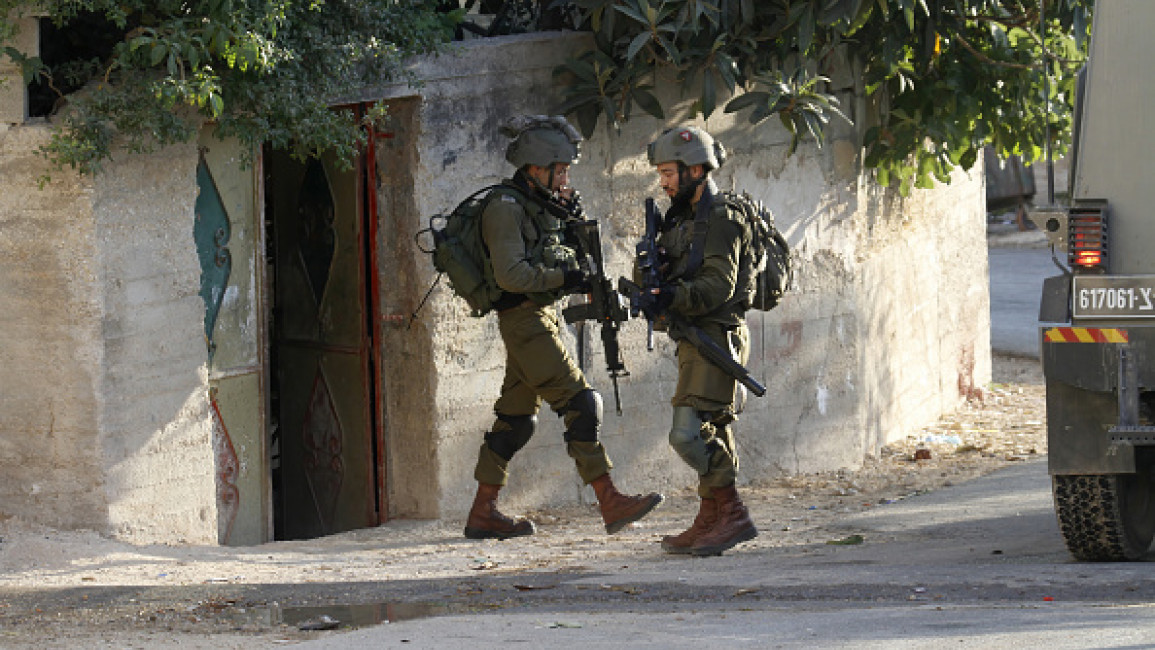 The Israeli government has reached an agreement with the family of an elderly Palestinian American who was killed after Israeli soldiers used force to detain him. 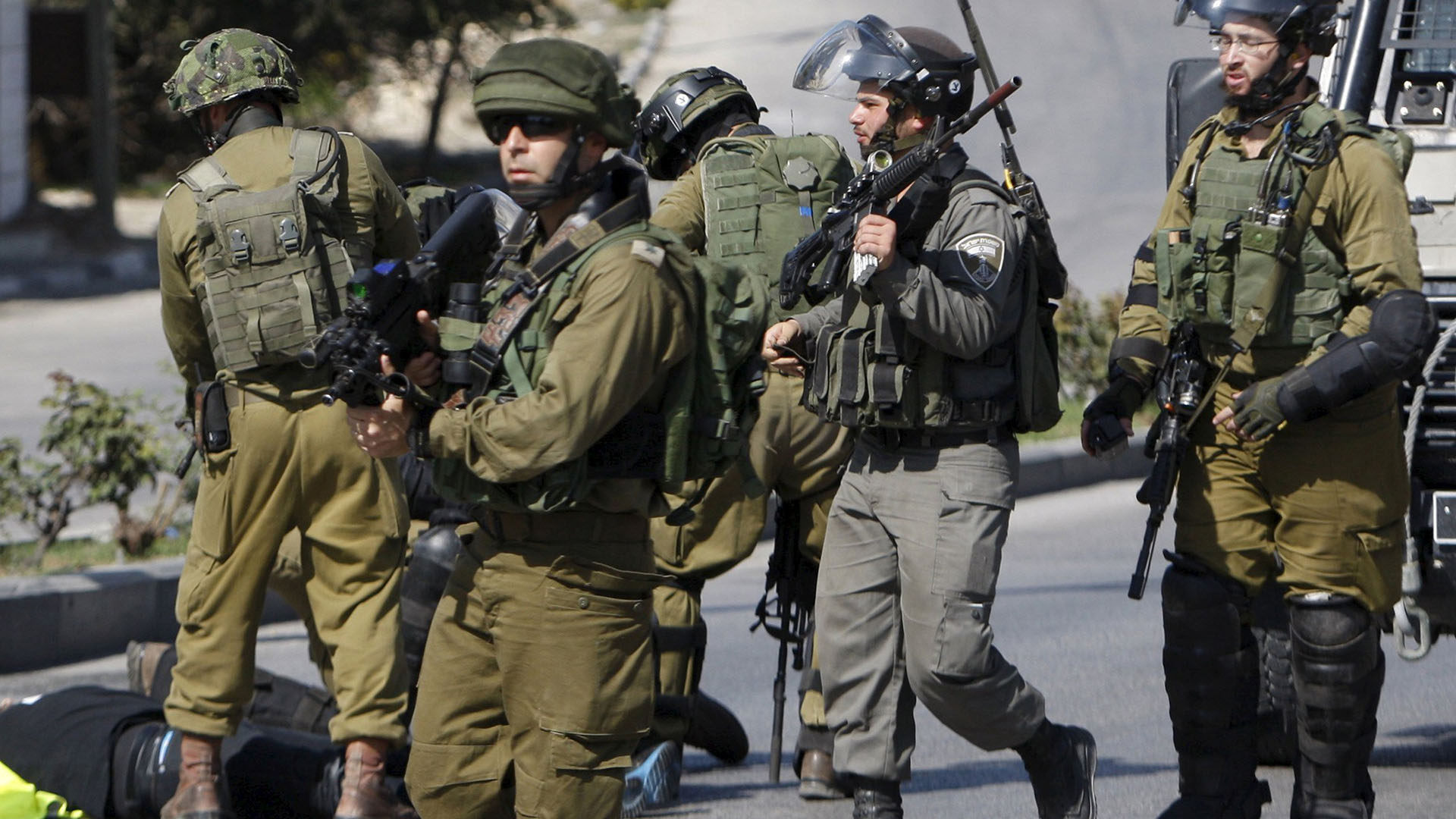 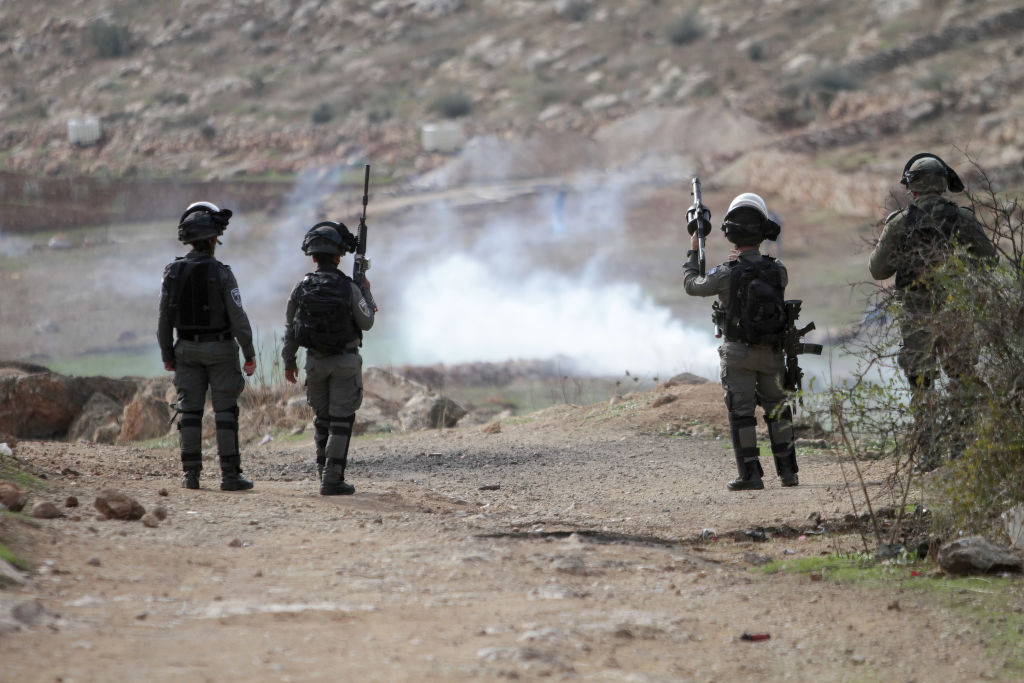 In a statement, Israel’s defense ministry said, “In light of the unfortunate events and unique circumstances, the Israeli government has agreed to pay the family of Omar Abdulmajeed Asaad 500,000 shekels [$141,000].” The settlement comes after Asaad (who was 80 years old) was stopped by Israeli forces when driving home. An eyewitness (Asaad’s nephew) said he watched as Israeli soldiers handcuffed, blindfolded, and dragged him on the ground. Initially, the Israeli government said Asaad was not cooperating but changed its tone after top US officials began voicing their opinions. Eventually, the government said the situation was “a grave and unfortunate event, resulting from moral failure and poor decision-making on the part of the soldiers.” 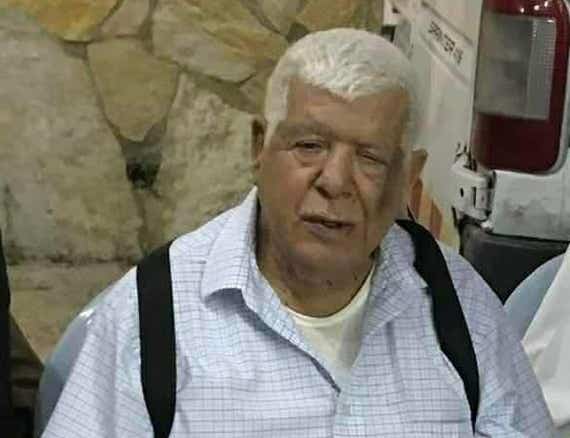 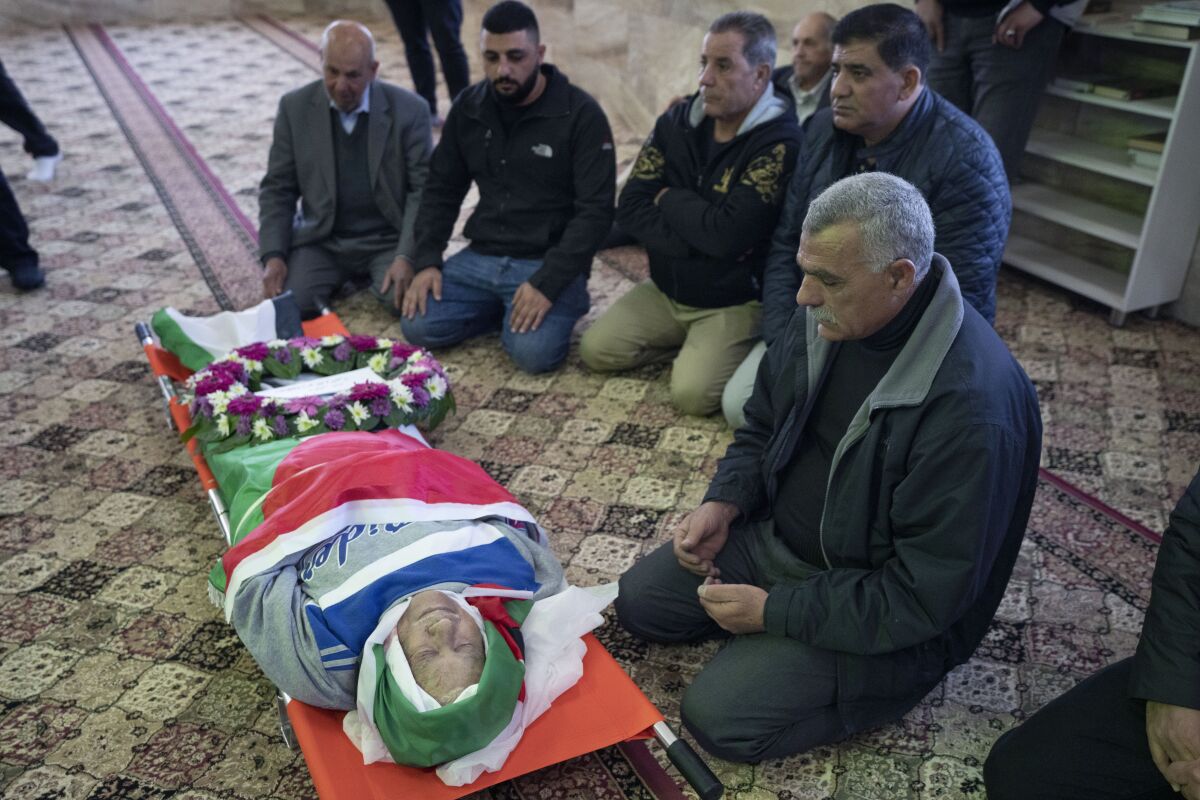 The soldiers involved in the ordeal (two commanders) were reprimanded and reassigned to non-command roles over the incident. The government also vowed to hold other soldiers accountable for any future actions.