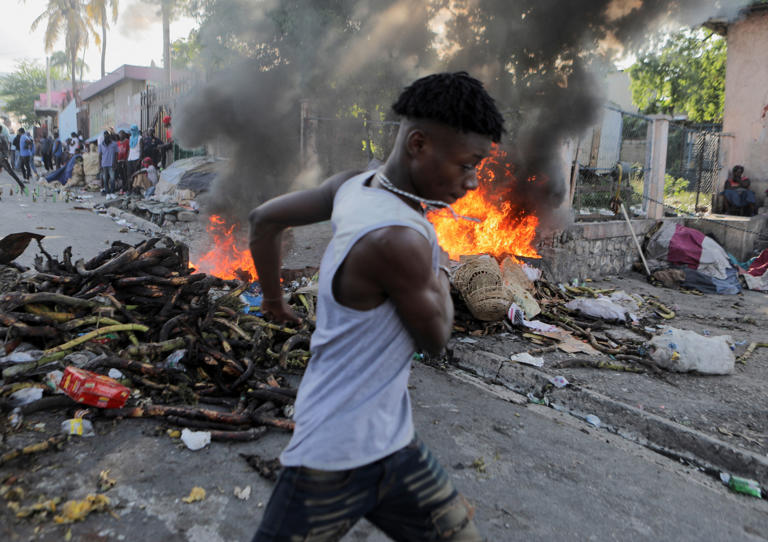 Riot Police in Haiti clashed with thousands of protestors who took to the streets in Port-au-Prince to protest against Prime Minister Ariel Henry’s government, fuel shortages, and rising prices. 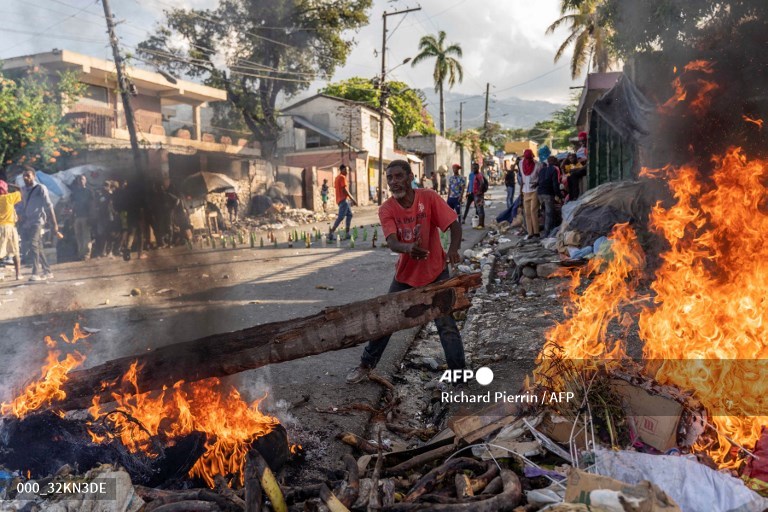 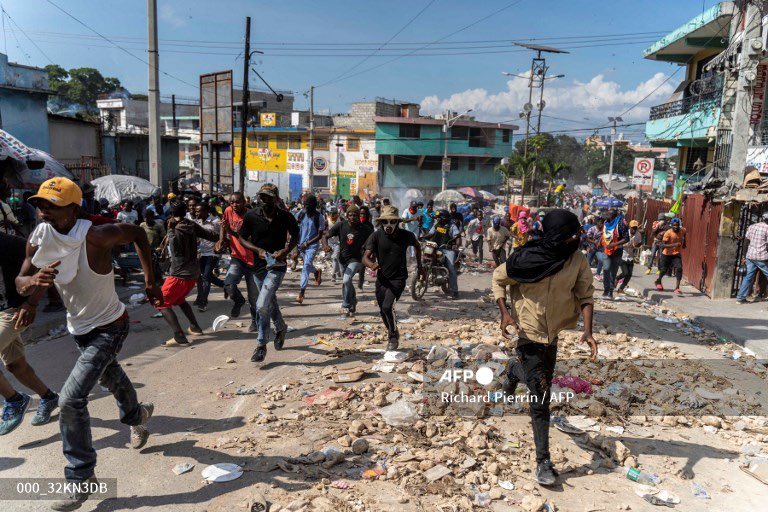 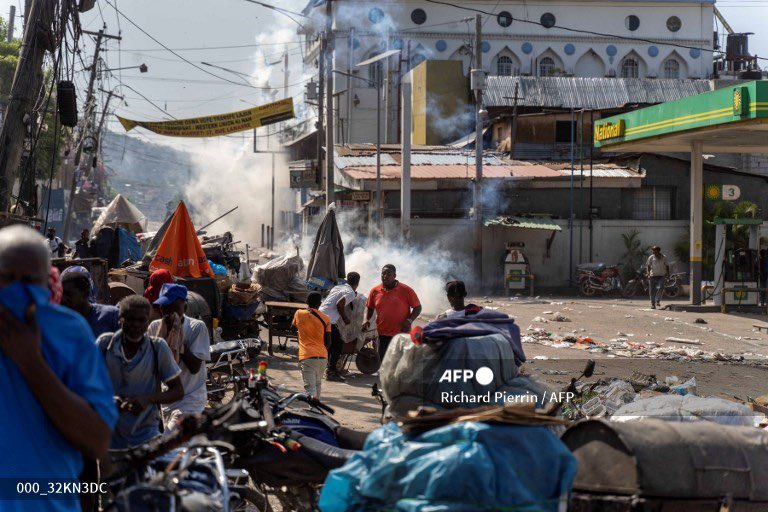 The blockades of fuel ports (organized by local gangs) is causing crippling damage to many businesses and hospitals in Haiti. Some hospitals powered on Diesel generators have been forced to close over the blockades, raising the stakes of the crisis. Todays protests add to the fire, resulting in schools to cancel their opening day after a month of delays. 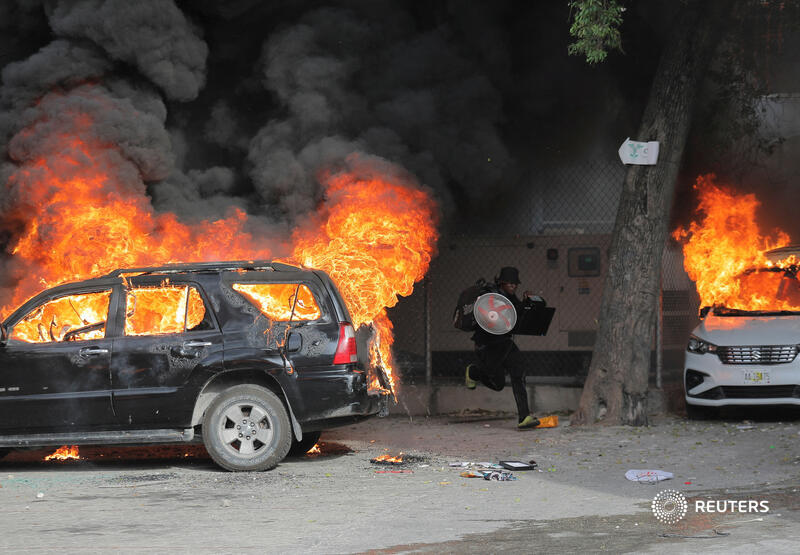 Protestors on the street shared various messages of frustration and anger to reporters on the ground. One man who identified himself as “Wilgens” said “If the prime minister solves insecurity and hunger, if he can solve the gang problems in the country and manage the crisis, there will be no problem in restarting classes. If he has no answers to these questions, he must leave power and hand it to the right person.” Other messages from protestors called for the prime minister to resign over his “failure to conduct his job and protect the people of Haiti.” 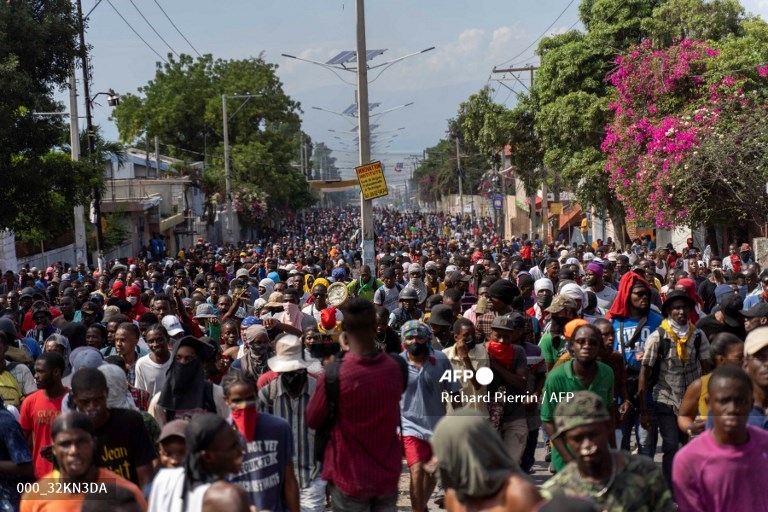 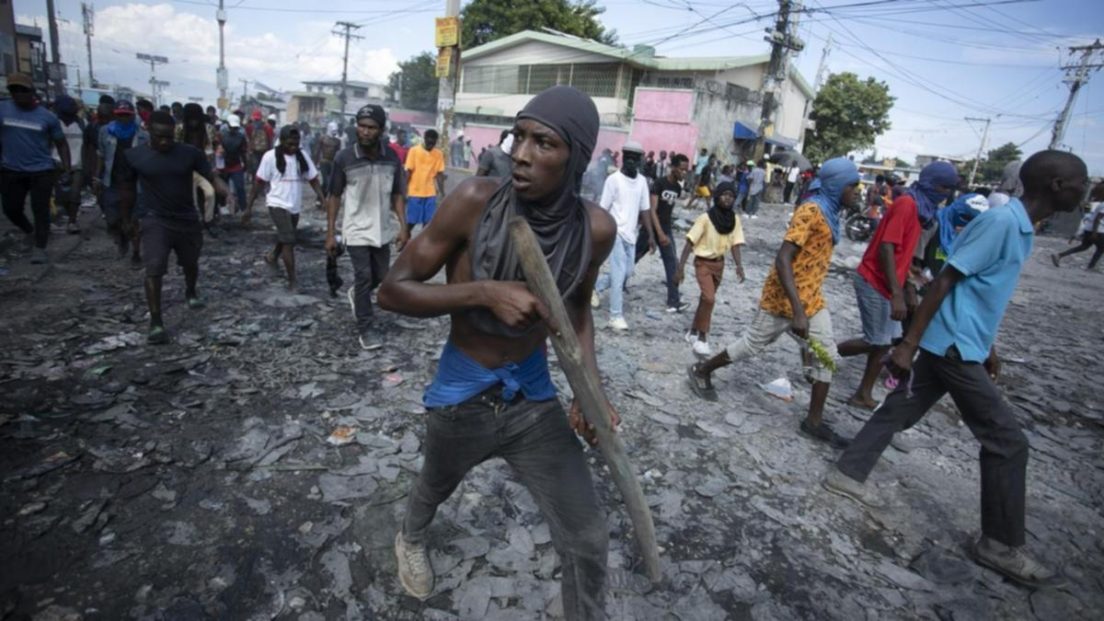