Kim Kardashian has been fined $1 million and barred from promoting cryptocurrencies for three years after she failed to disclose to her followers that she was being paid to promote them. 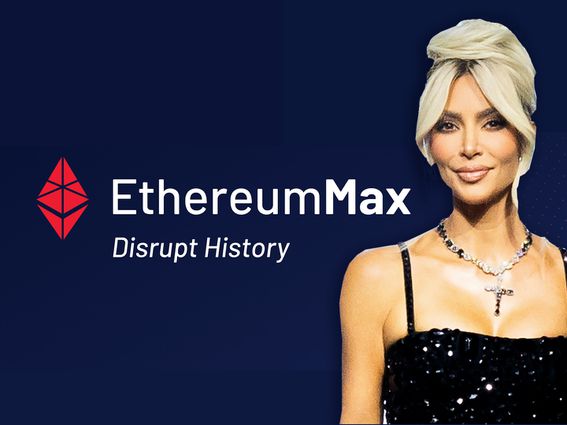 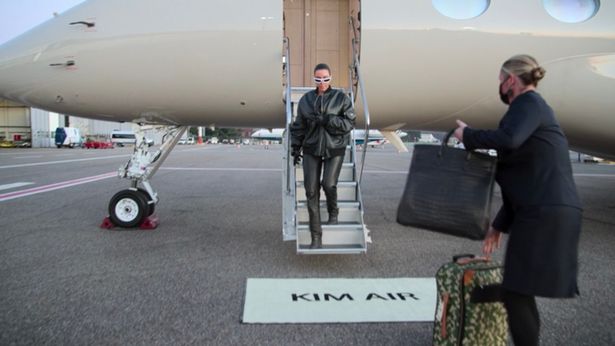 In a deal with the Securities and Exchange Commission, Kardashian a green to pay $250,000 that she was initially compensated with for an ad plus will pay a $750,000 fine which brings the total amount to $1 million. Kardashian will also be barred from promoting cryptocurrency for three years in exchange for federal charges level against her to be dropped. This all comes after Kardashian promoted the “Ethereum Max token,” which has lost 90% of its value since last year. 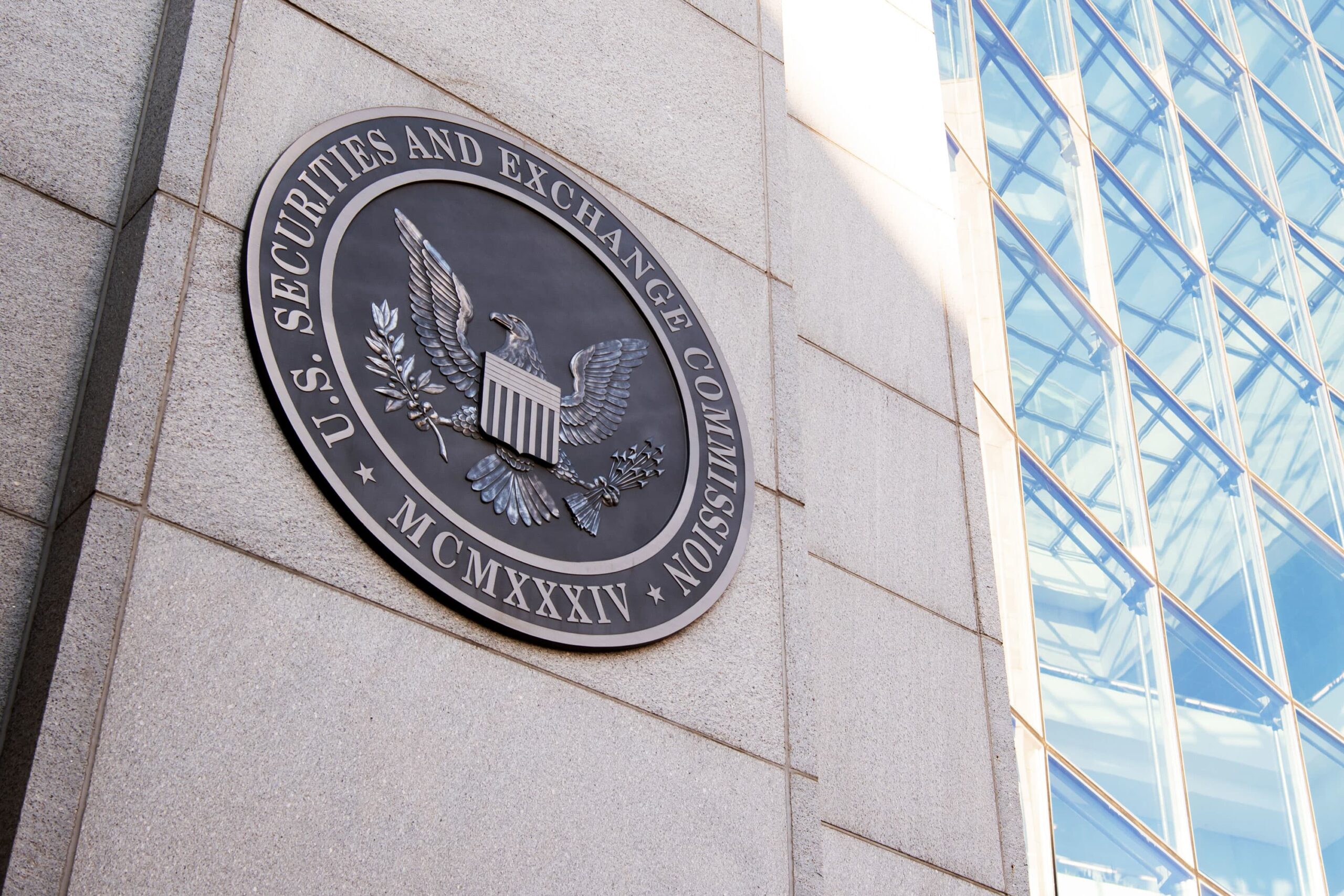 In a statement, Kardashian’s lawyer Patrick Gibbs said, “Kim fully cooperated with the SEC from the very beginning and she remains willing to do whatever she can to assist the SEC in this matter.” SEC Chair Gary Gensler also released a statement warning that the settlement with Kim Kardashian “serves as a reminder to celebrities and others that the law requires them to disclose to the public when and how much they are paid to promote investing in securities.”