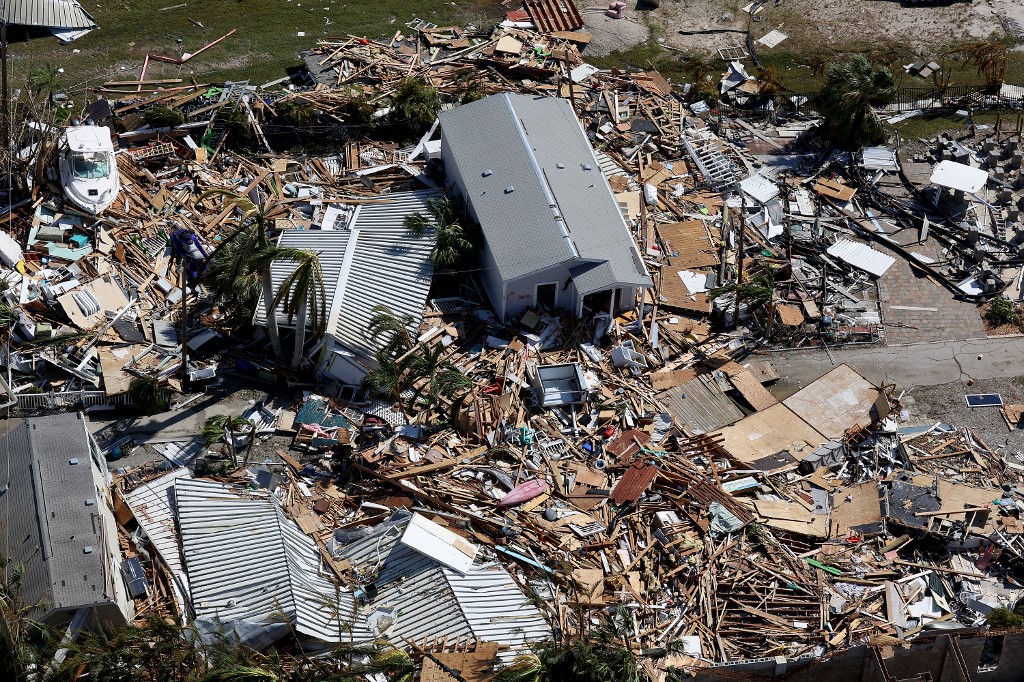 The death toll from Hurricane Ian in the southeastern United States has climbed to 87 deaths as crews begin to clear debris and rebuild destroyed cities. 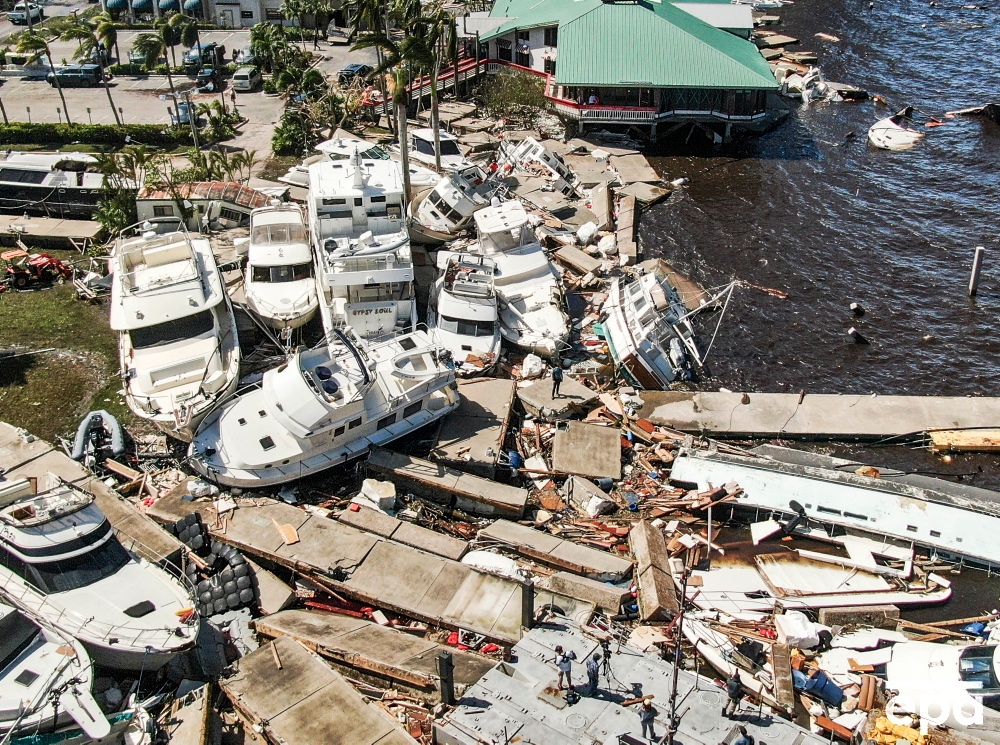 The sheriff’s department in coastal community Lee County reported 42 deaths while neighboring counties reported 39. Cecil Pendergrass, chairman of the county’s board of commissioners said that even though mandatory evacuations were given, some decided to stay, resulting in significant loss of life.  He added, “I respect their choices, but I’m sure a lot of them regret it now.” 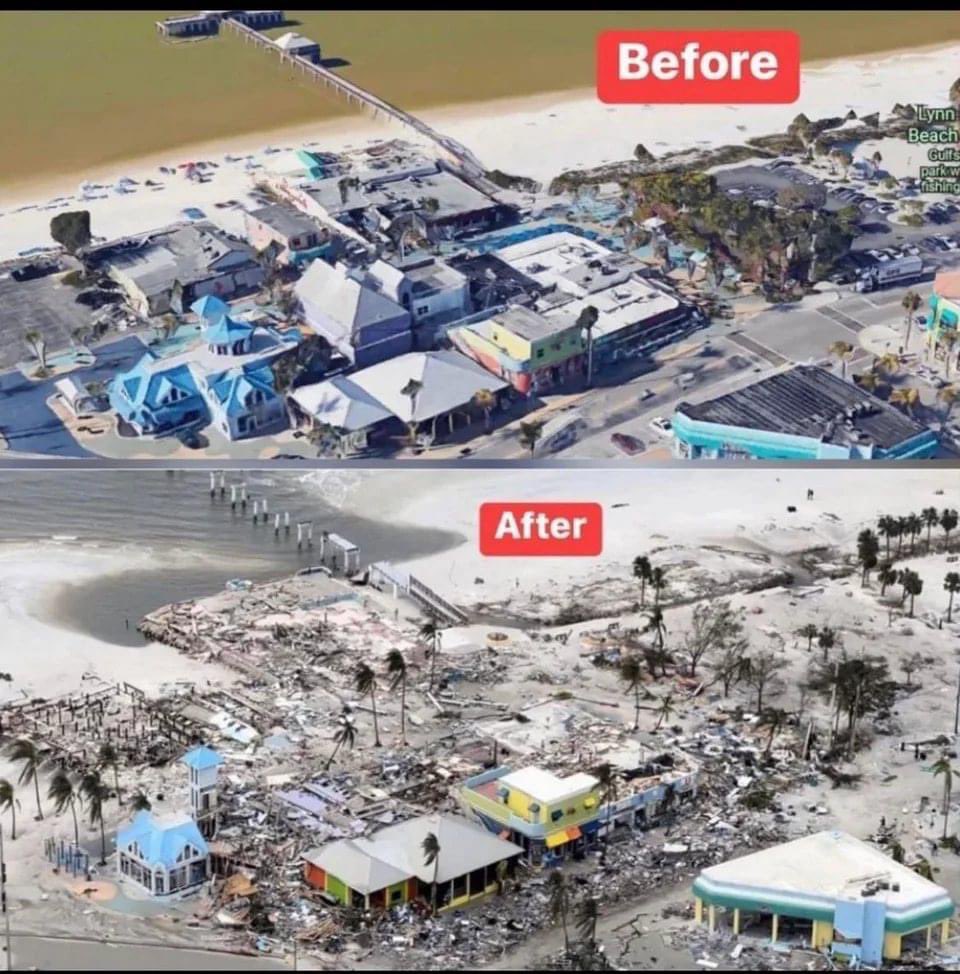 More than 700,000 businesses and homes still remain without power as crews work around the clock to restore power to Floridians. Deanne Criswell, the Federal Emergency Management Agency administrator, said the federal government was moving to unleash a significant amount of aid for those impacted by the hurricane. Criswell added that the federal government had moved into position “the largest amount of search and rescue assets that I think we’ve ever put in place before.” 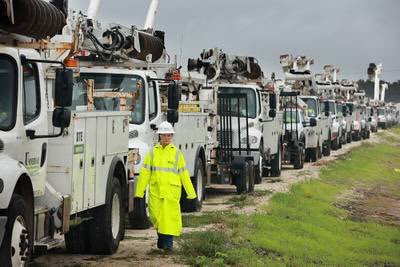 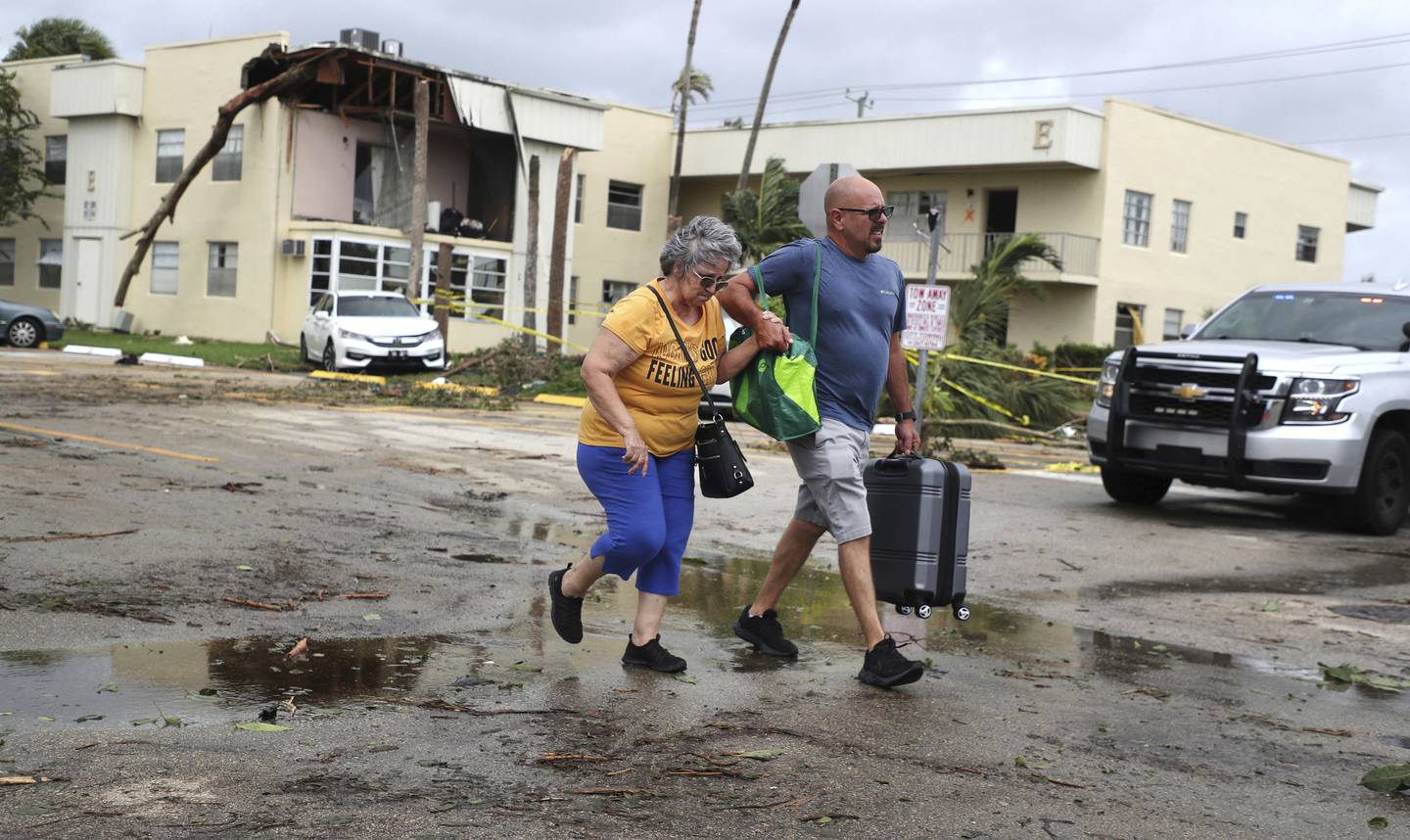