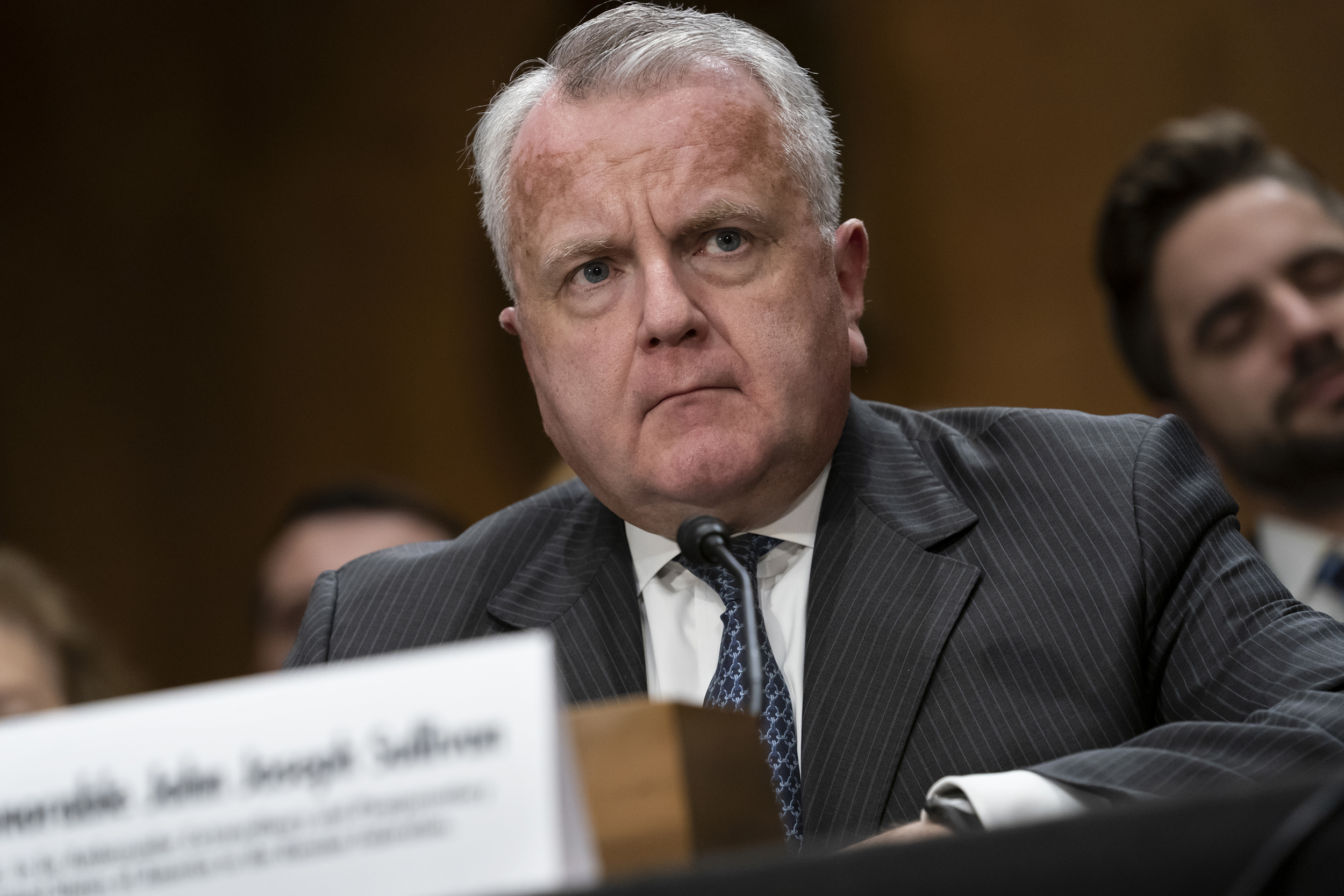 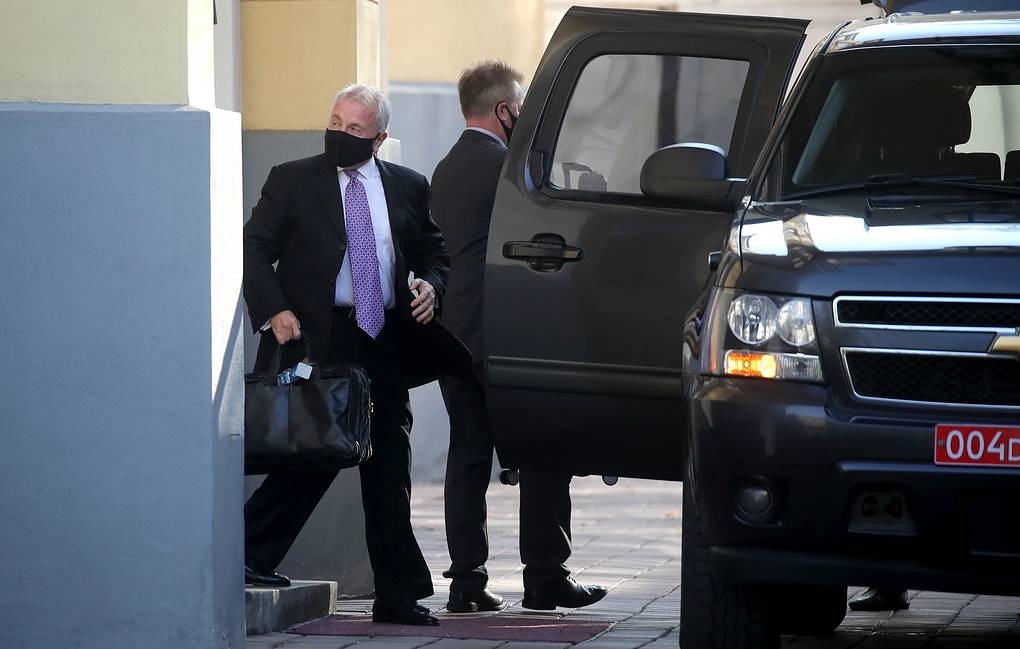 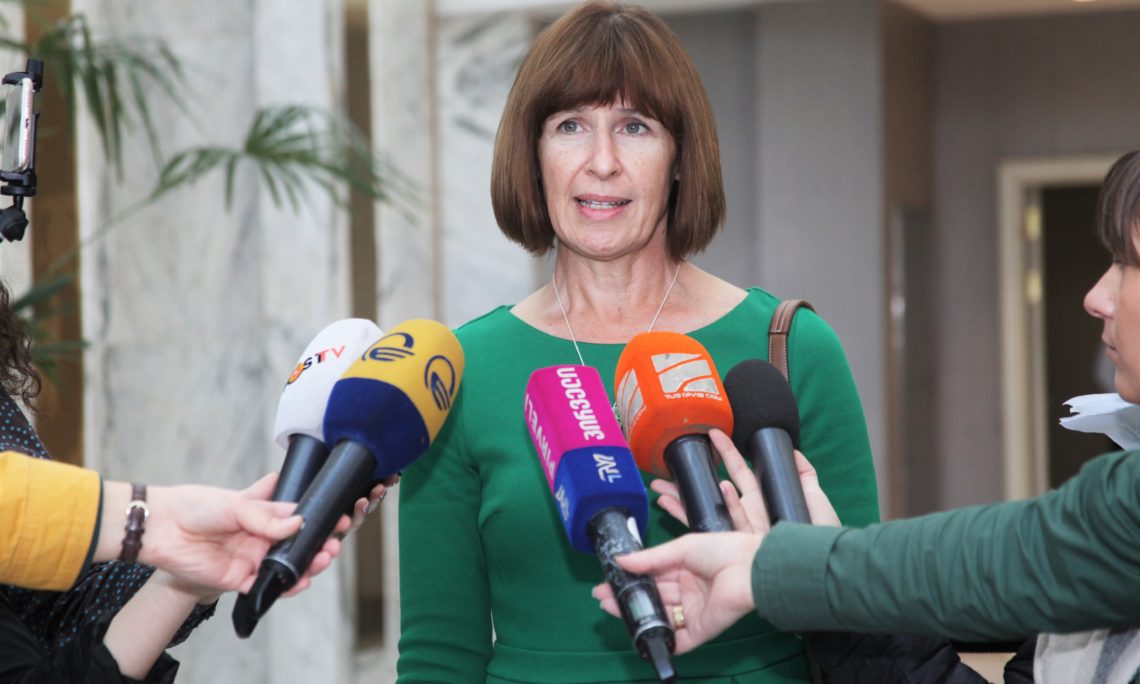 The US embassy in Russia said, “U.S. Ambassador to the Russian Federation John J. Sullivan has concluded his tenure as U.S. envoy and departed Moscow today.  Ambassador Sullivan was appointed in December 2019 and has served as Ambassador for almost three years.  Following his departure, he will retire from a career in public service that has spanned four decades and five U.S. presidents, including service as the Deputy Secretary of State and in senior positions at the Departments of Justice, Defense, and Commerce.  Elizabeth Rood will assume duties as Charge d’Affaires at U.S. Embassy Moscow until Ambassador Sullivan’s successor arrives.” 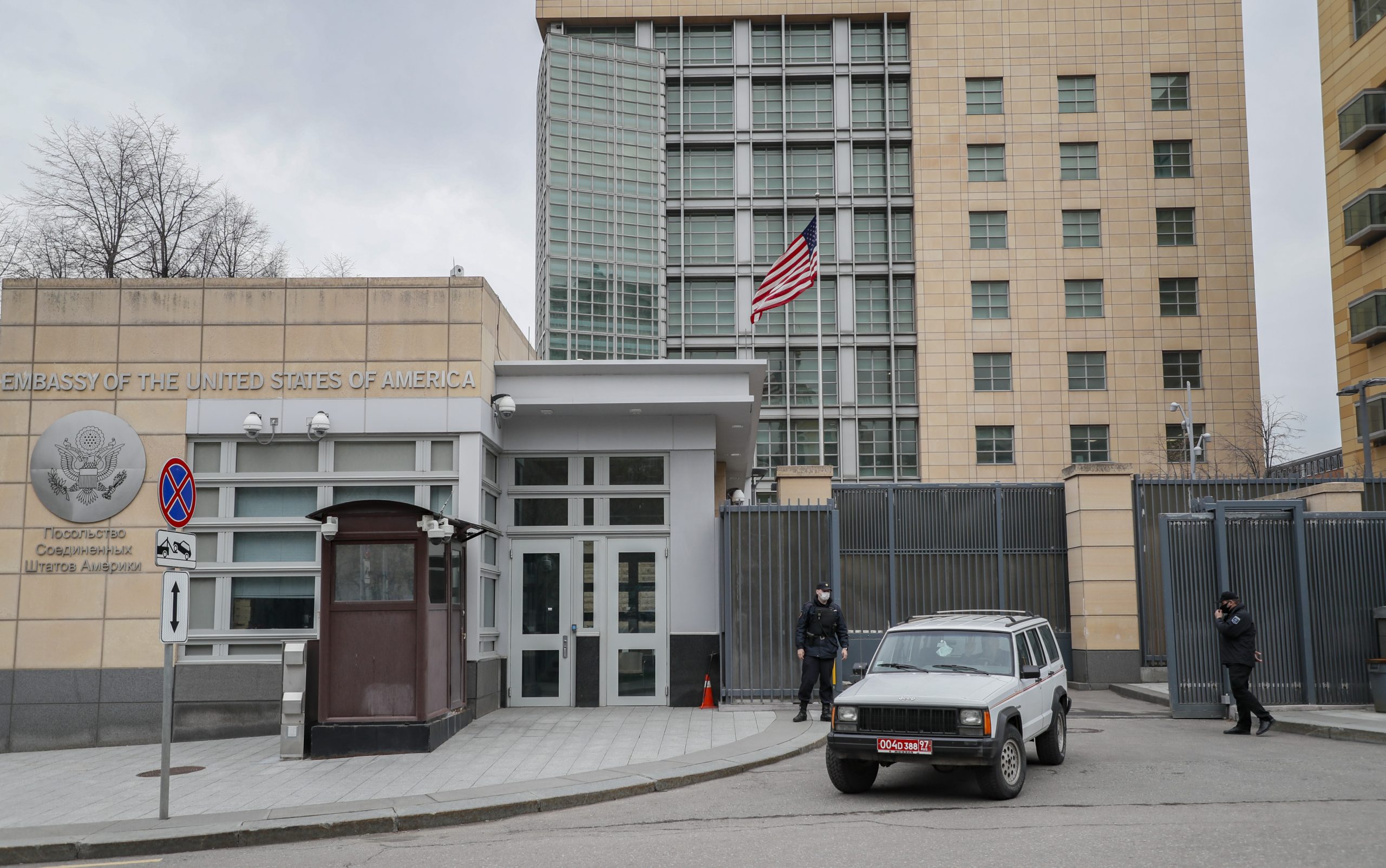 US Embassy in Russia

Sullivan’s departure comes at a time when relations between the US and Russia are at their lowest point since the Cold War.