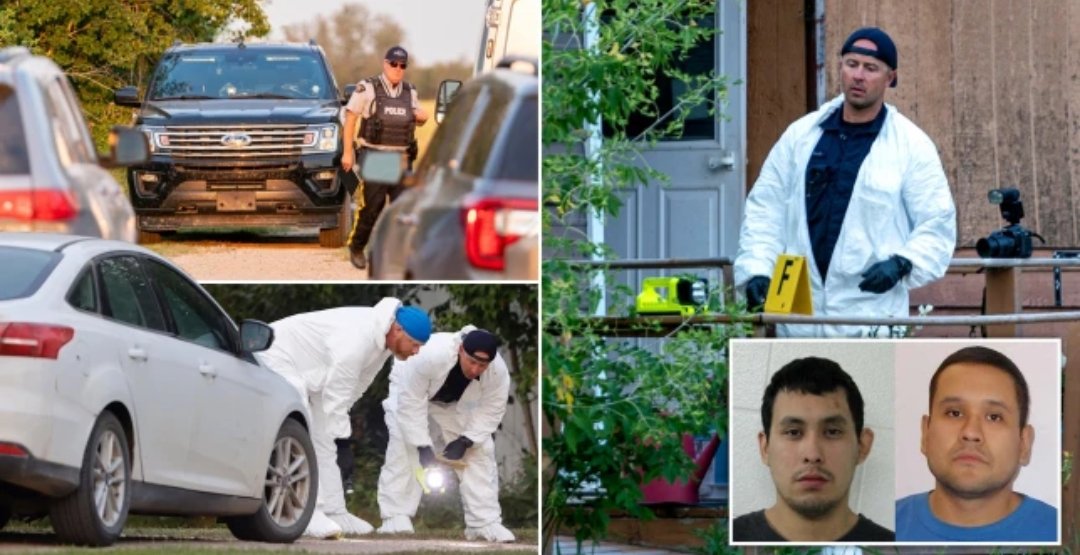 Canadian authorities are searching for two individuals who are believed to have went on a stabbing spree that killed ten people and wounded at least 15 others in an Indigenous community in central Canada. 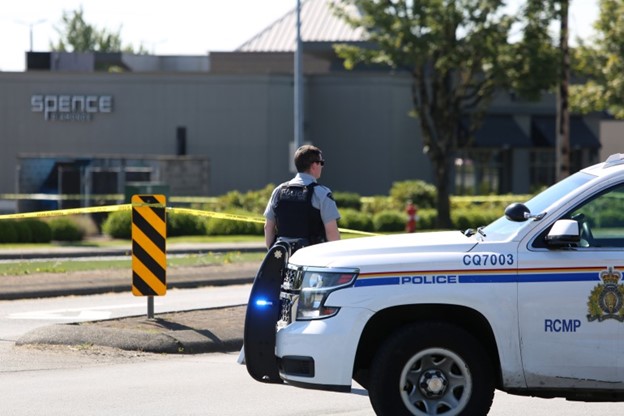 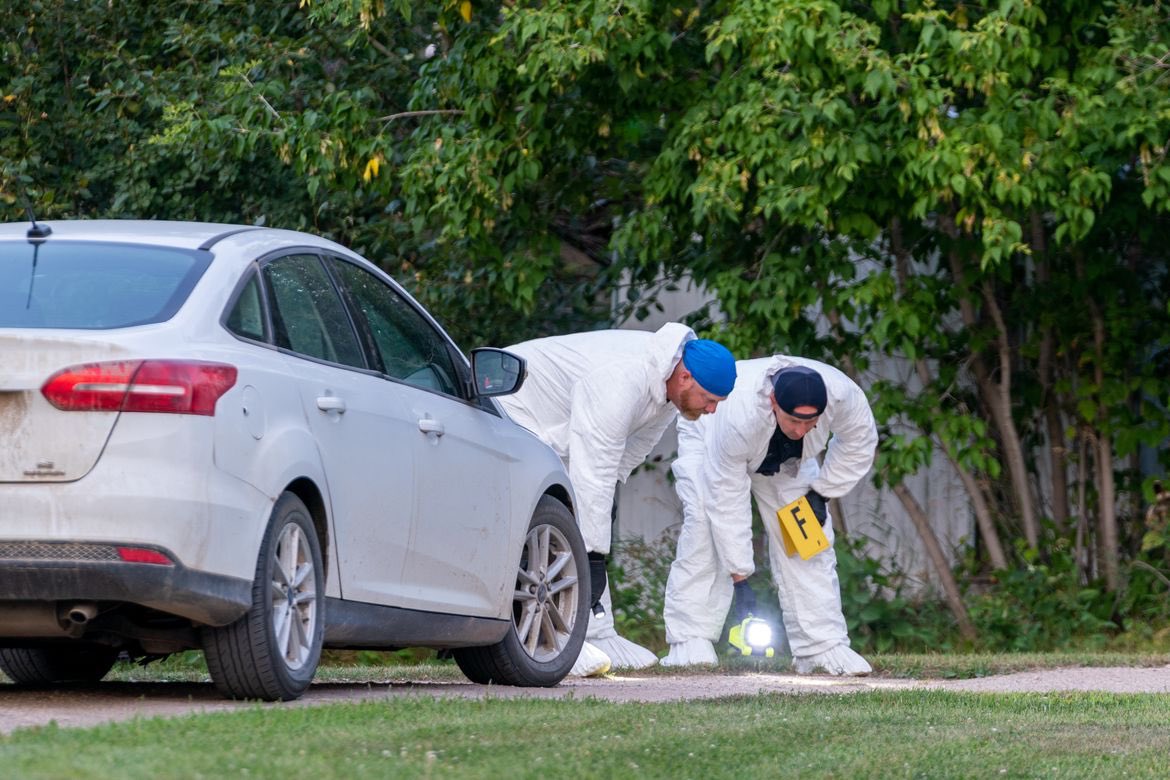 According to Canadian authorities, the stabbing spree occurred across 13 crime scenes in the community of James Smith Cree Nation (located near the town of Weldon in Saskatchewan province). Police have identified the suspects as Damien Sanderson (31) and Myles Sanderson (30). Both are believed to be driving a black Nissan sedan. 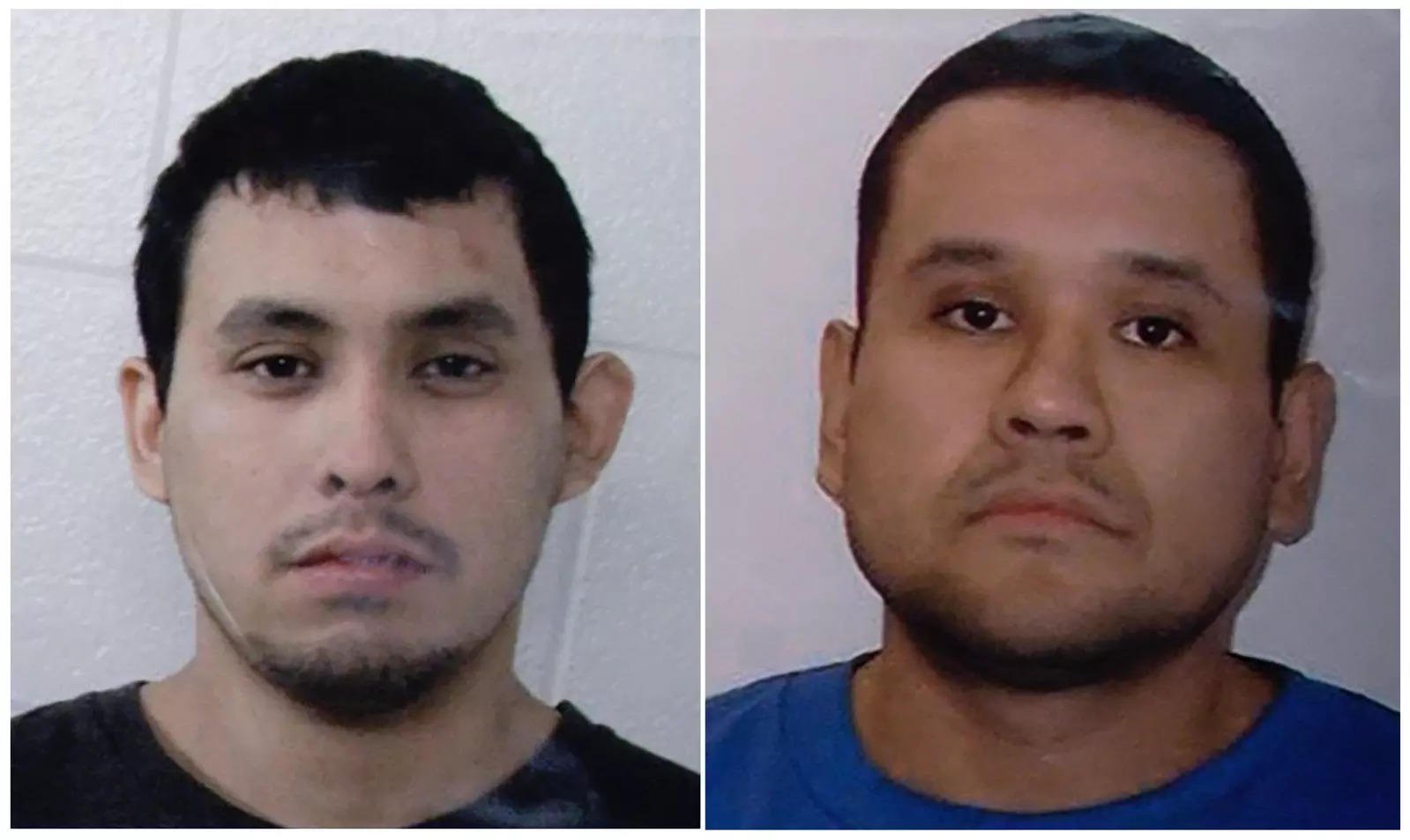 At a press conference, Royal Canadian Mounted Police Assistant Commissioner Rhonda Blackmore acknowledged ten deaths and added, “Several additional victims have been injured, 15 of which at this point have been transported to various hospitals. More victims may made their way to hospitals on their own.” Blackmore continued by saying, “It is horrific what has happened in our province today. It appears that some of the victims may have been targeted, and some may be random. So to speak to a motive would be extremely difficult at this point in time.” 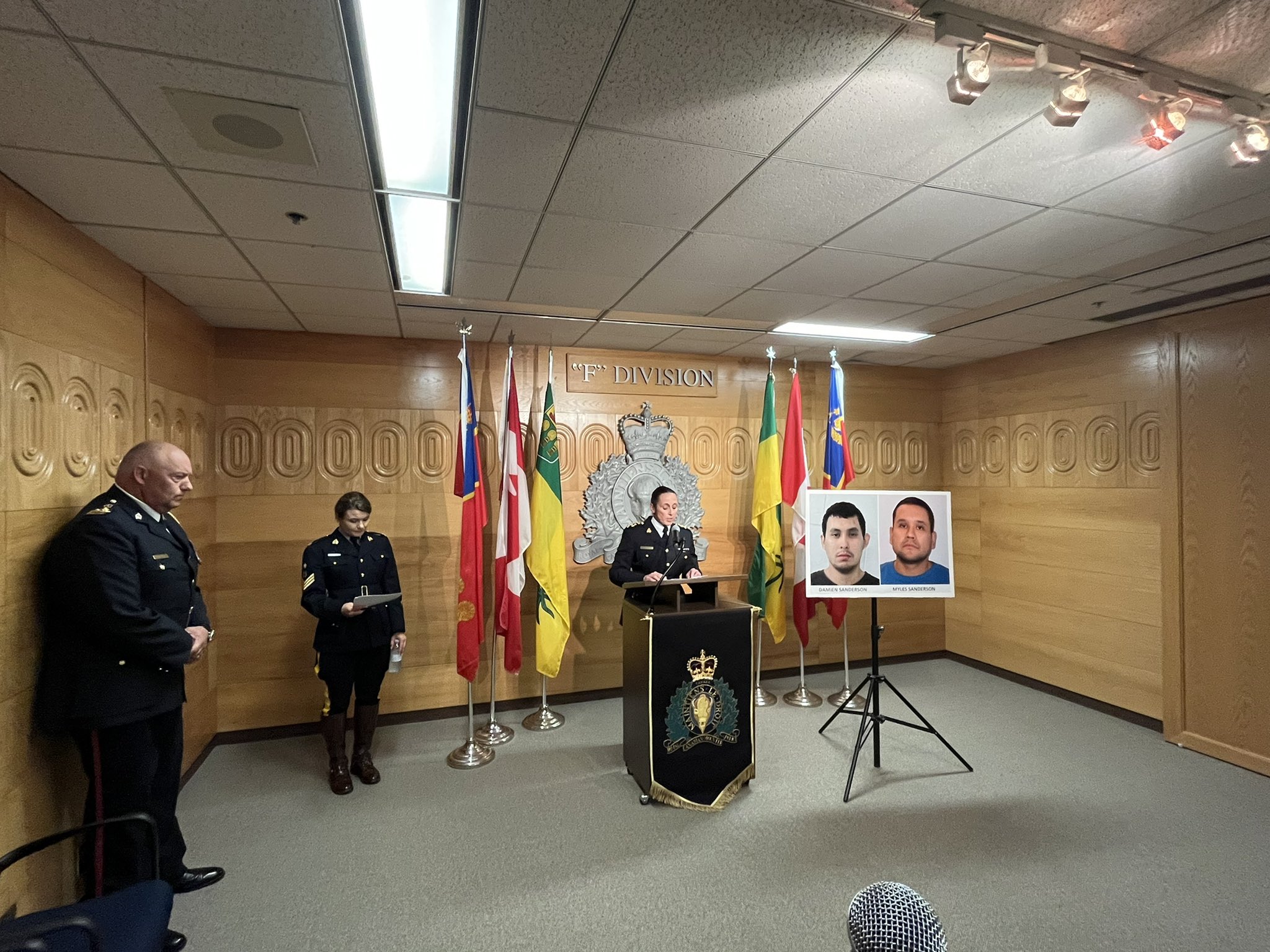 Police bulletins have urged people to report any suspicious people and to take precautions, including not picking up hitchhikers or approaching suspicious people. One bulletin read “do not leave a secure location. Use caution allowing others into your residence.” 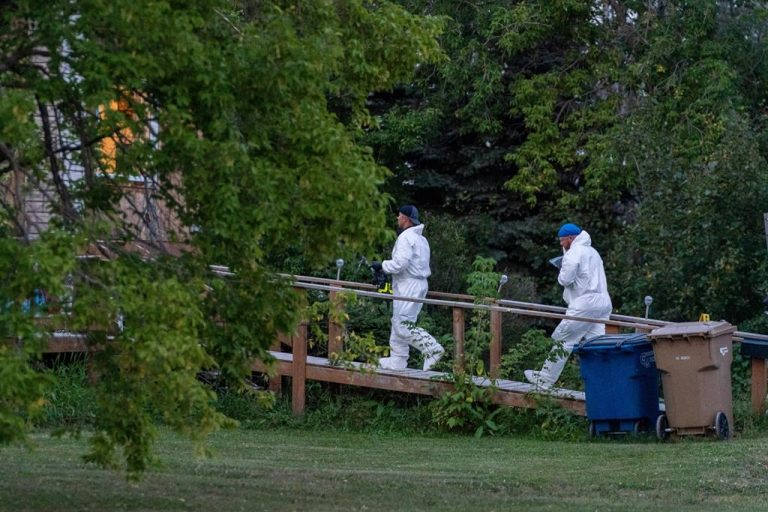 The Federation of Sovereign Indigenous Nations released a statement saying, “This is the destruction we face when harmful illegal drugs invade our communities.”

Prime Minister Justin Trudeau reacted to the news saying the attacks were “horrific and heartbreaking. As Canadians, we mourn with everyone affected by this tragic violence, and with the people of Saskatchewan.”