Biden administration changes policy toward Afghan refugees, will focus on reuniting immediate family members & provide an easier pathway to permanent residence in the US 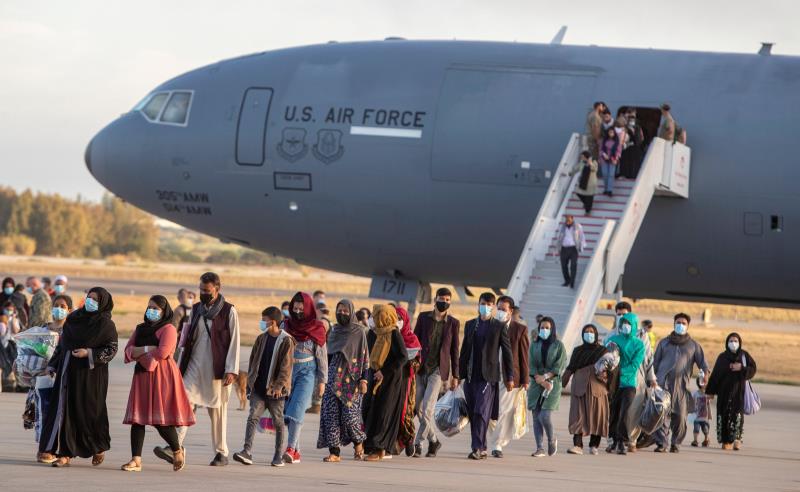 The new policy change will end admitting Afghan refugees under “humanitarian parole” and instead focus on relocating “immediate family members of US citizens, green card holders and Afghans with Special Immigrant Visas (SIVs) granted to those at risk of Taliban retaliation because they worked for the US government.” According to the government, those family members who enter the US under those catalog prices will have “durable, long-term immigration status, allowing them to more quickly settle and integrate into their new communities.” 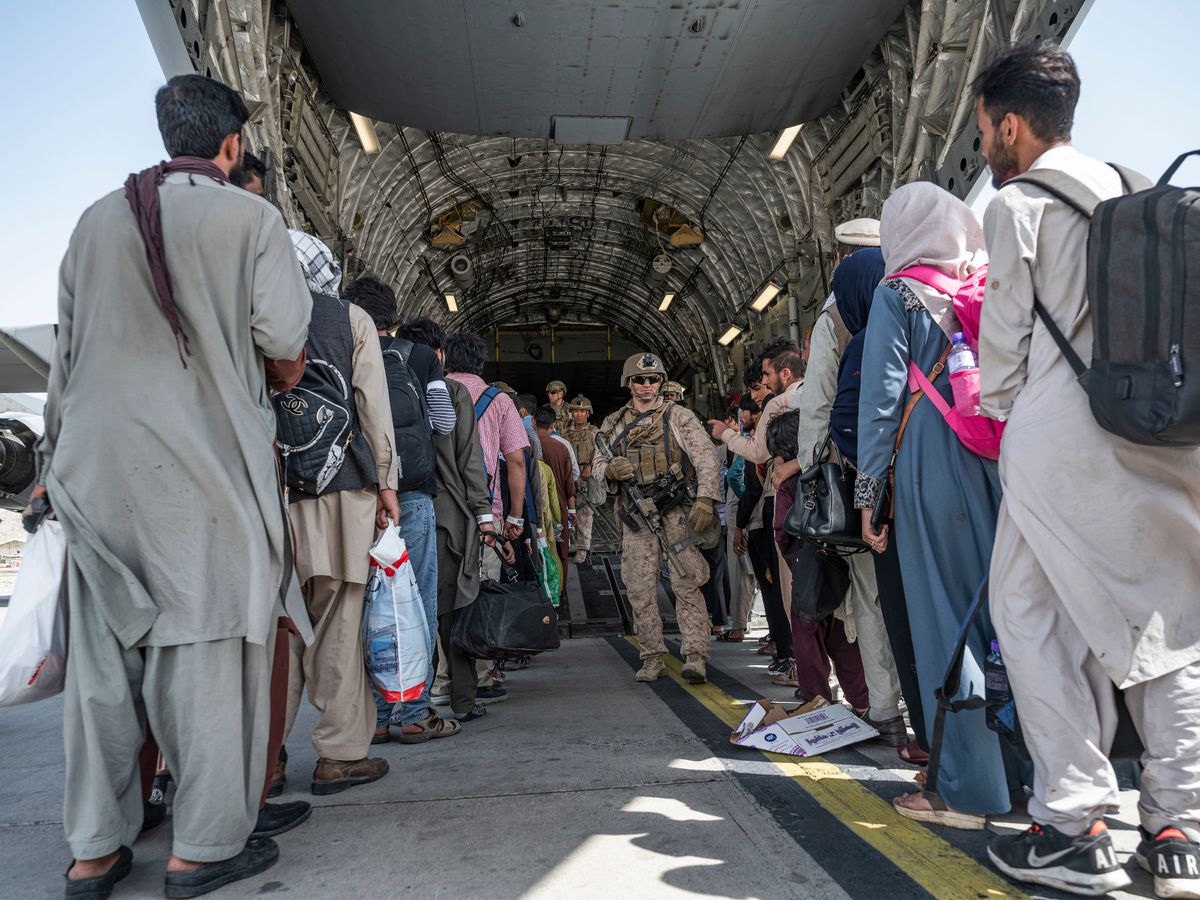 The new policy change comes a year after 90,000 Afghan refugees were evacuated last year from Hamid Karzai International Airport during the Talibans takeover of Afghanistan.