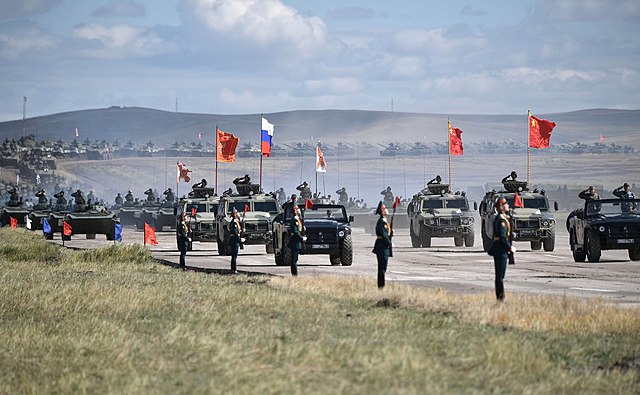 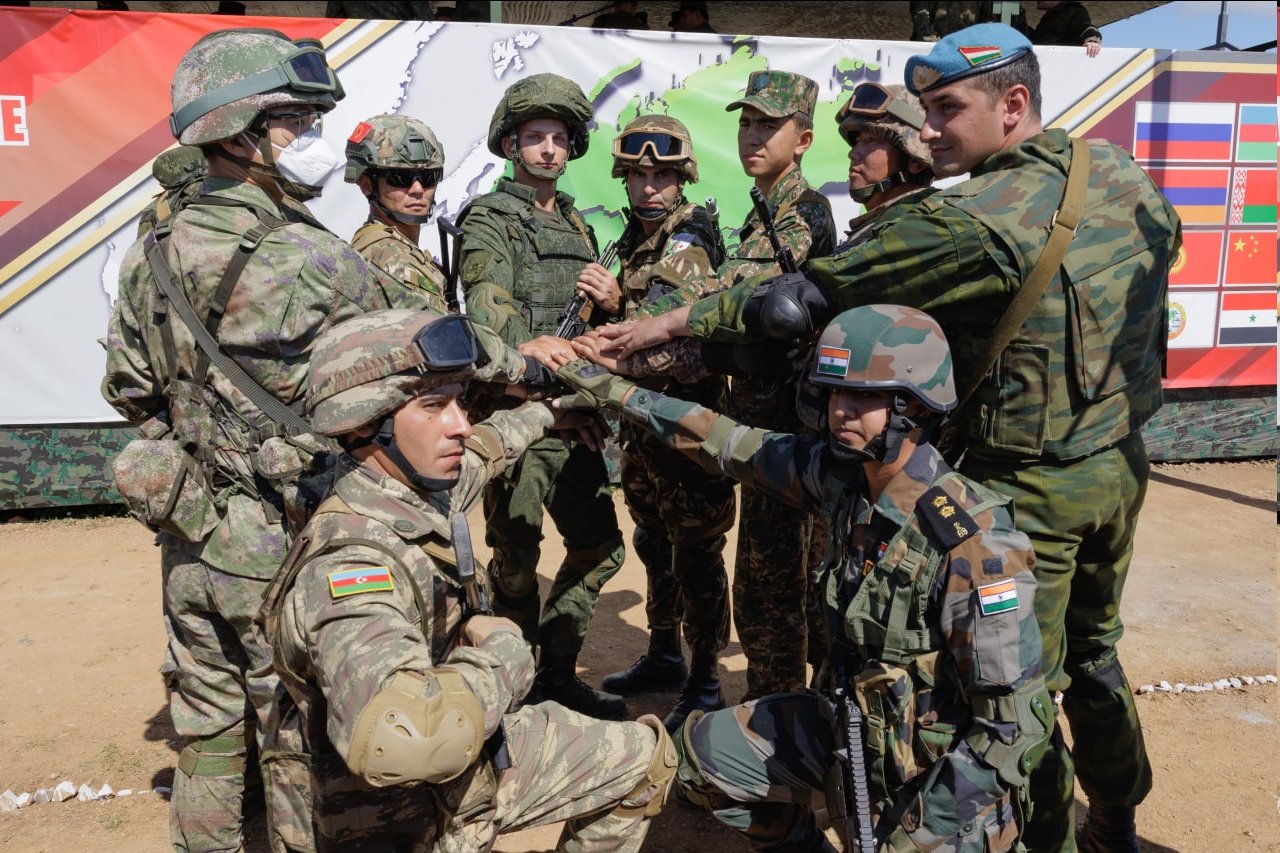 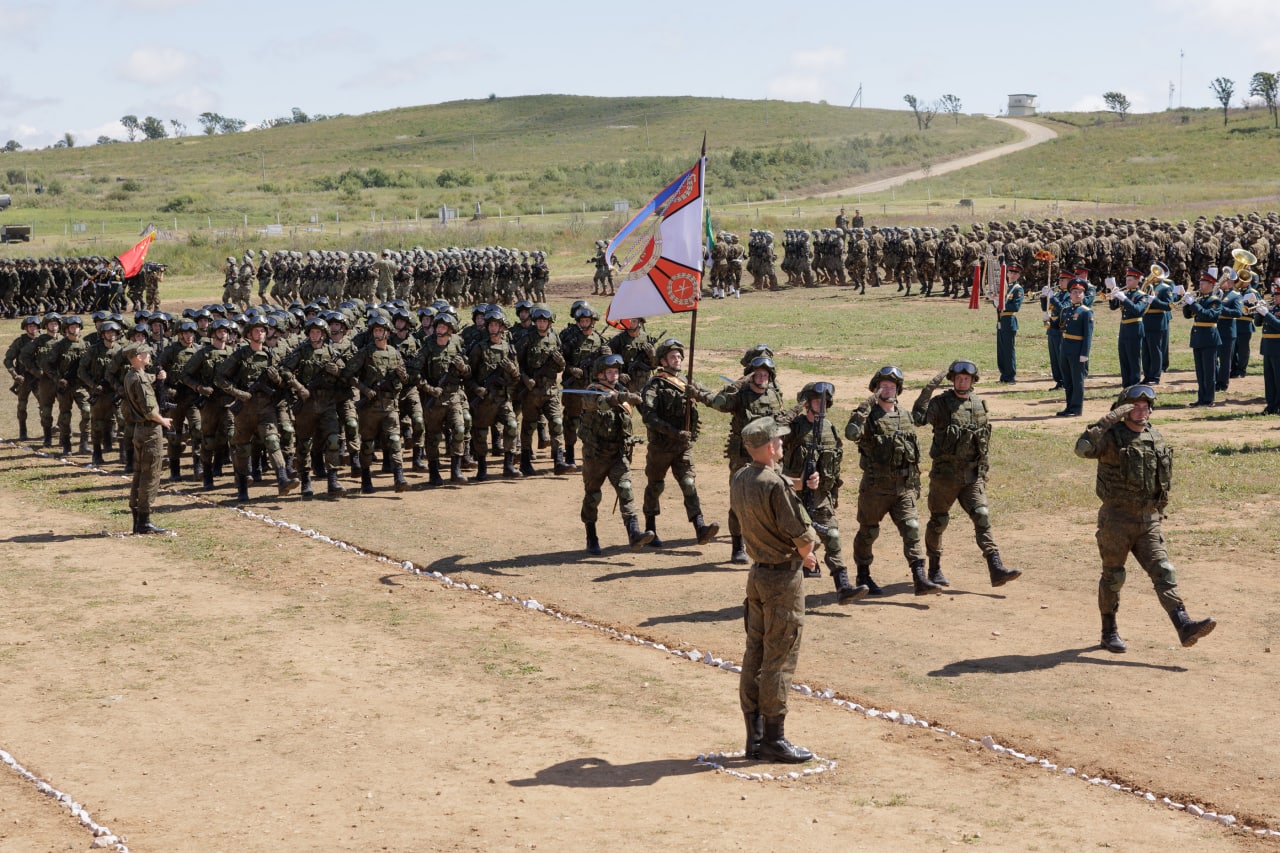 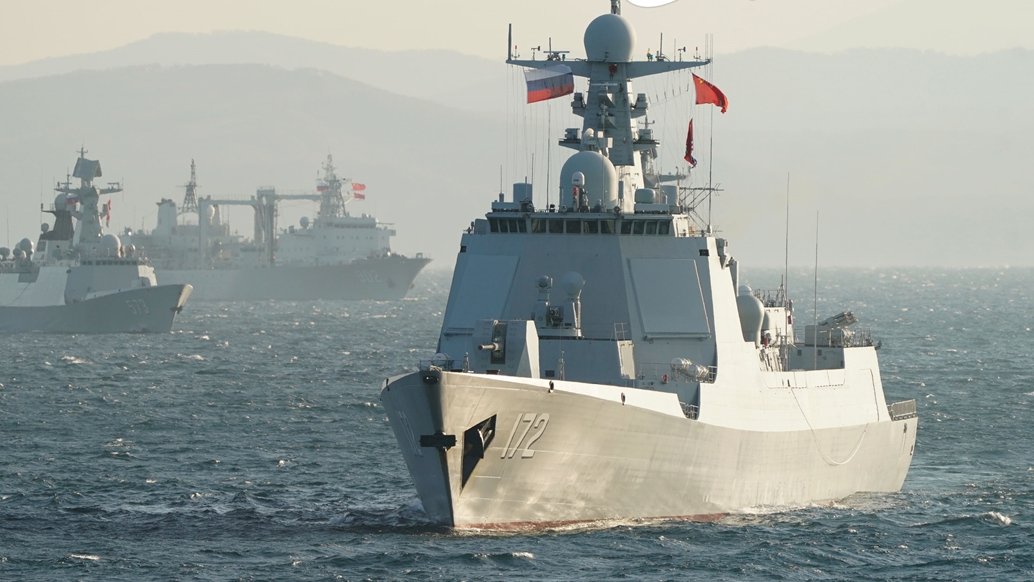 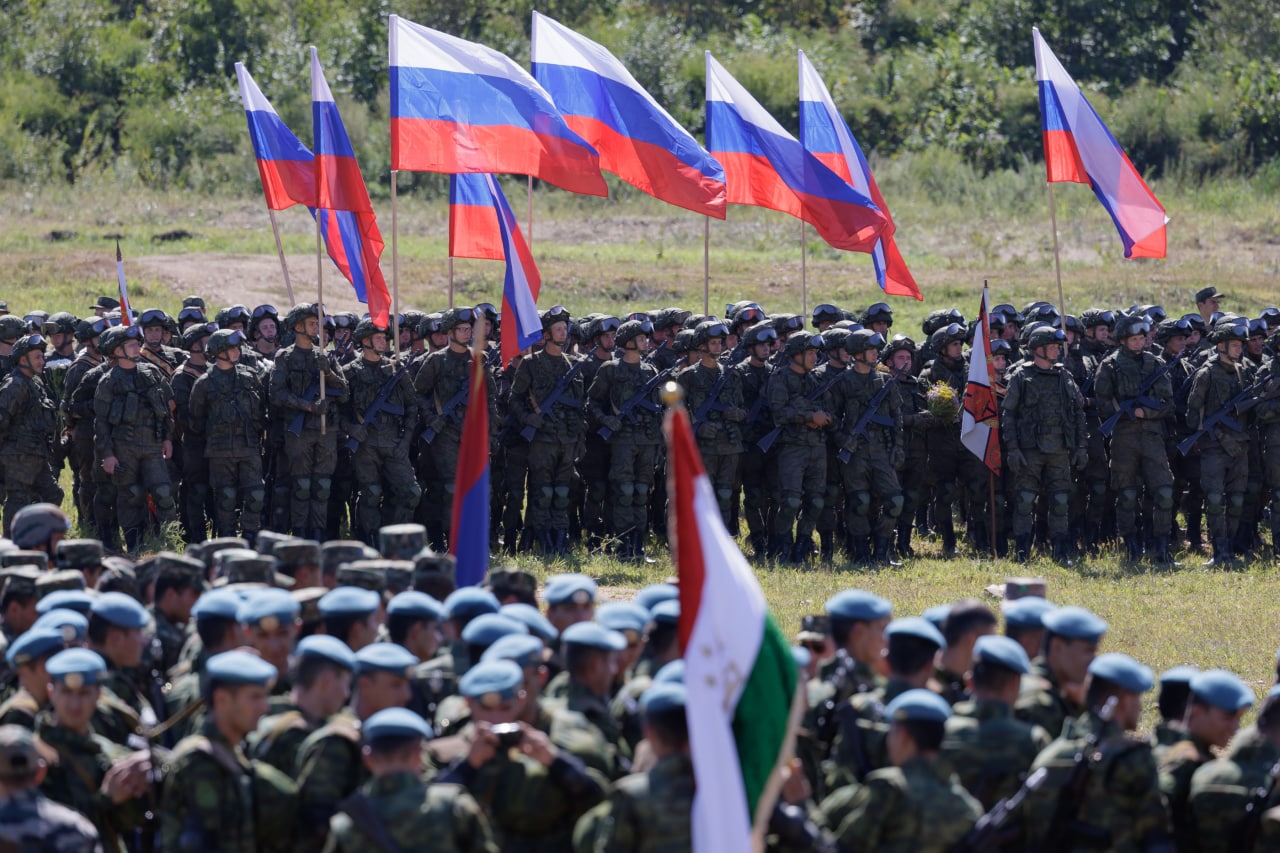 Chinese defense ministry spokesperson Colonel Tan Kefei released a statement saying “China’s participation in the drills aims to deepen pragmatic and friendly cooperation between the militaries of the participating countries, enhance the level of strategic cooperation among all participating parties, and enhance the ability to jointly respond to various security threats.” 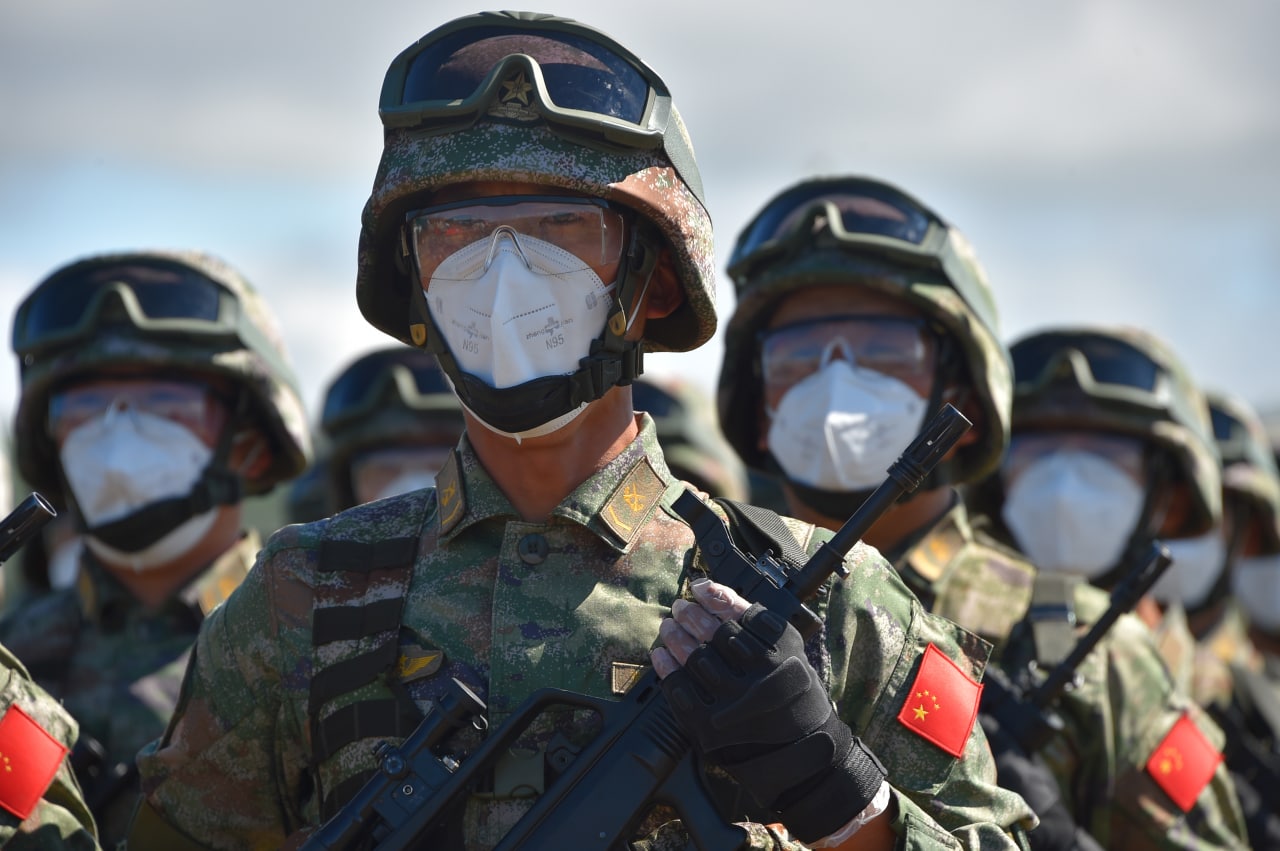 Alexander Gabuyev, a military analyst, reacted to the drills by saying “The joint maneuvers with Moscow, including the naval drills, are intended to signal that if the pressure on Beijing continues it will have no other choice but to strengthen the military partnership with Russia. It will have a direct impact on the interests of the US and its allies, including Japan.”