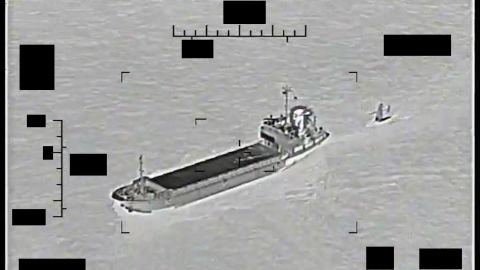 The incident unfolded on Tuesday after the Iranian warship Shahid Baziar attached a “tow line” to a US Navy “saildrone” operating in the Gulf. At one point, the Iranian warship began towing the drone to Iran before the USS Thunderbolt, a Navy coastal patrol boat, and two MH-60 Seahawk helicopters began to approach the Iranian ship. 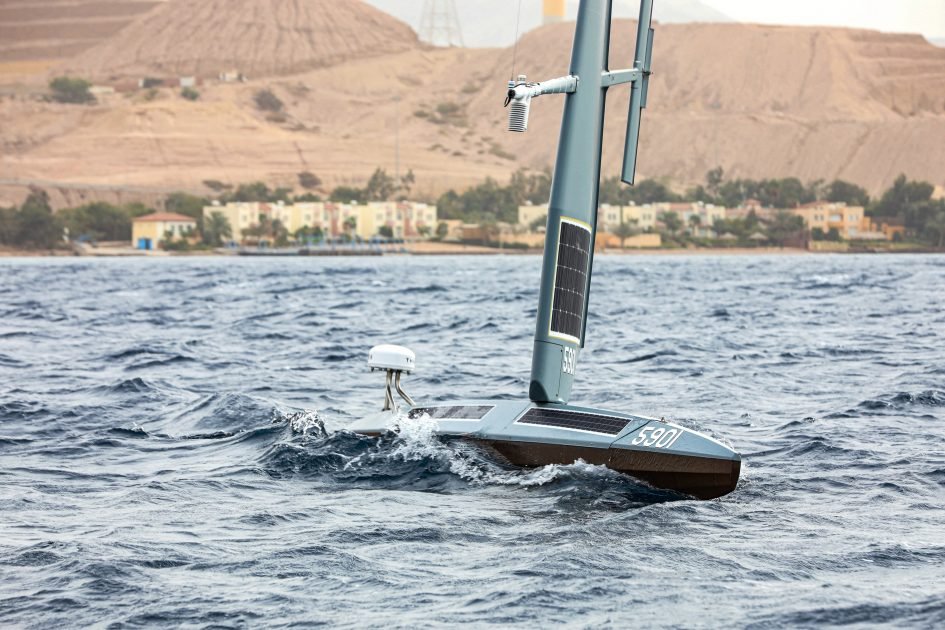 In a statement, Commander Timothy Hawkins said, “Our response was one that as such made clear that this was US government property and was operating in international waters and that we had every intention to take action if necessary.” Commander Hawkins added that four hours after towing the seadrone, Iran released it and left the area. 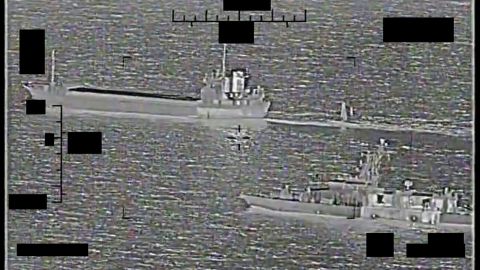 This incident marks the first time Iran has targeted a seadrone operating in the Gulf.