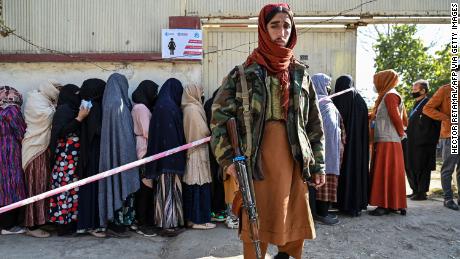 The Taliban claims they are working to create a “safe environment” for girls and women in secondary schools and the workplace despite criticism from many nations around the world. 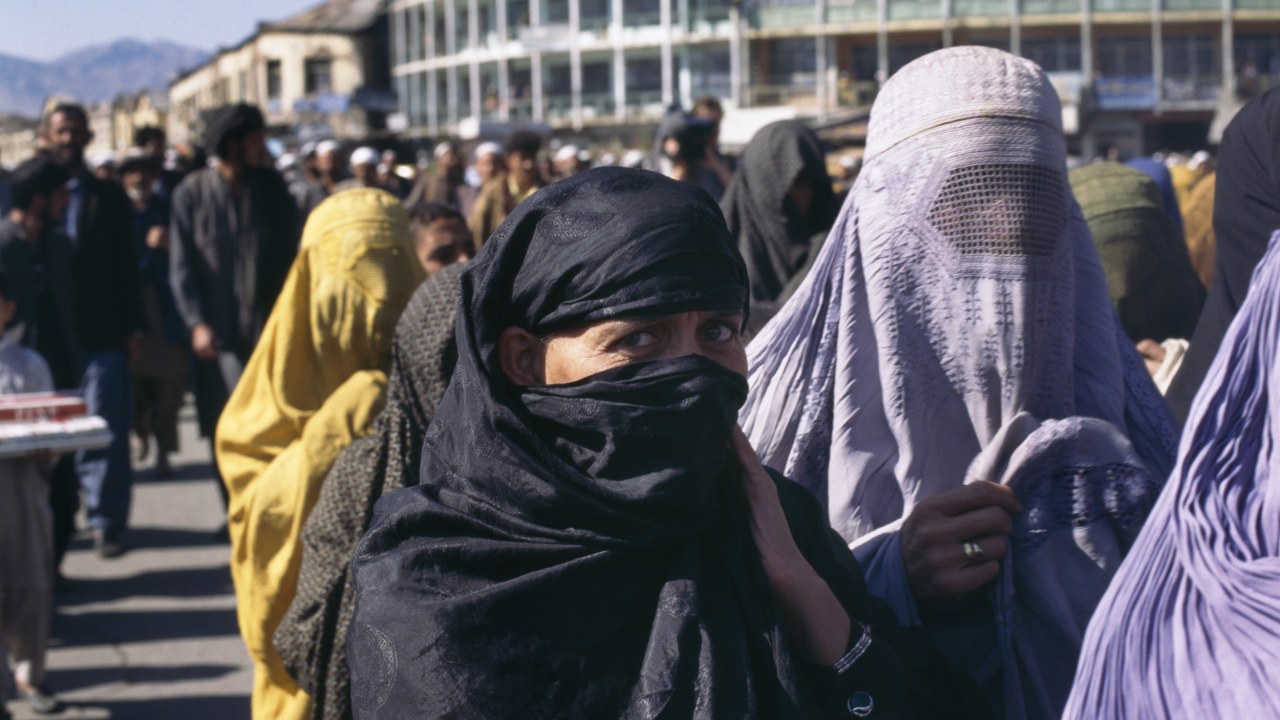 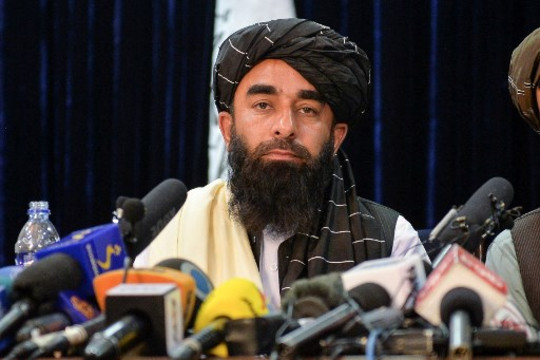 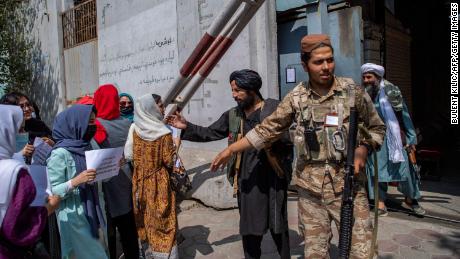 When pressed by a reporter about women being forced to leave the workforce, Muhajir responded saying “many women are working in various ministries, including people from the previous government.” He added, “I am working to create a situation where they can work in a way that protects their honor. It shouldn’t be in a way like it was in the previous administration.” 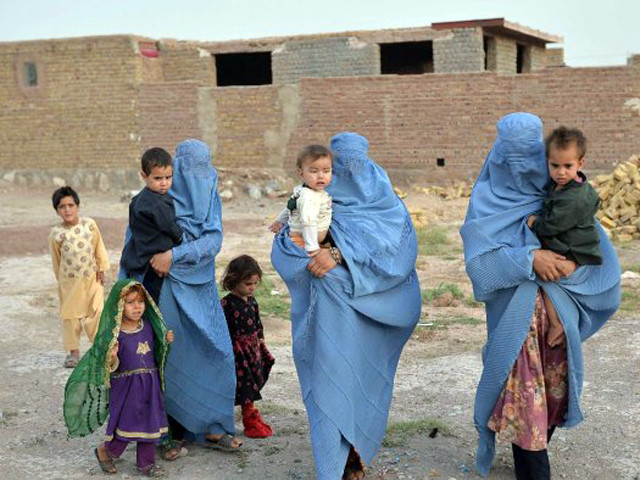 Muhajir comments as the Taliban has imposed limitations on women’s freedoms, including a ban on secondary education for girls. 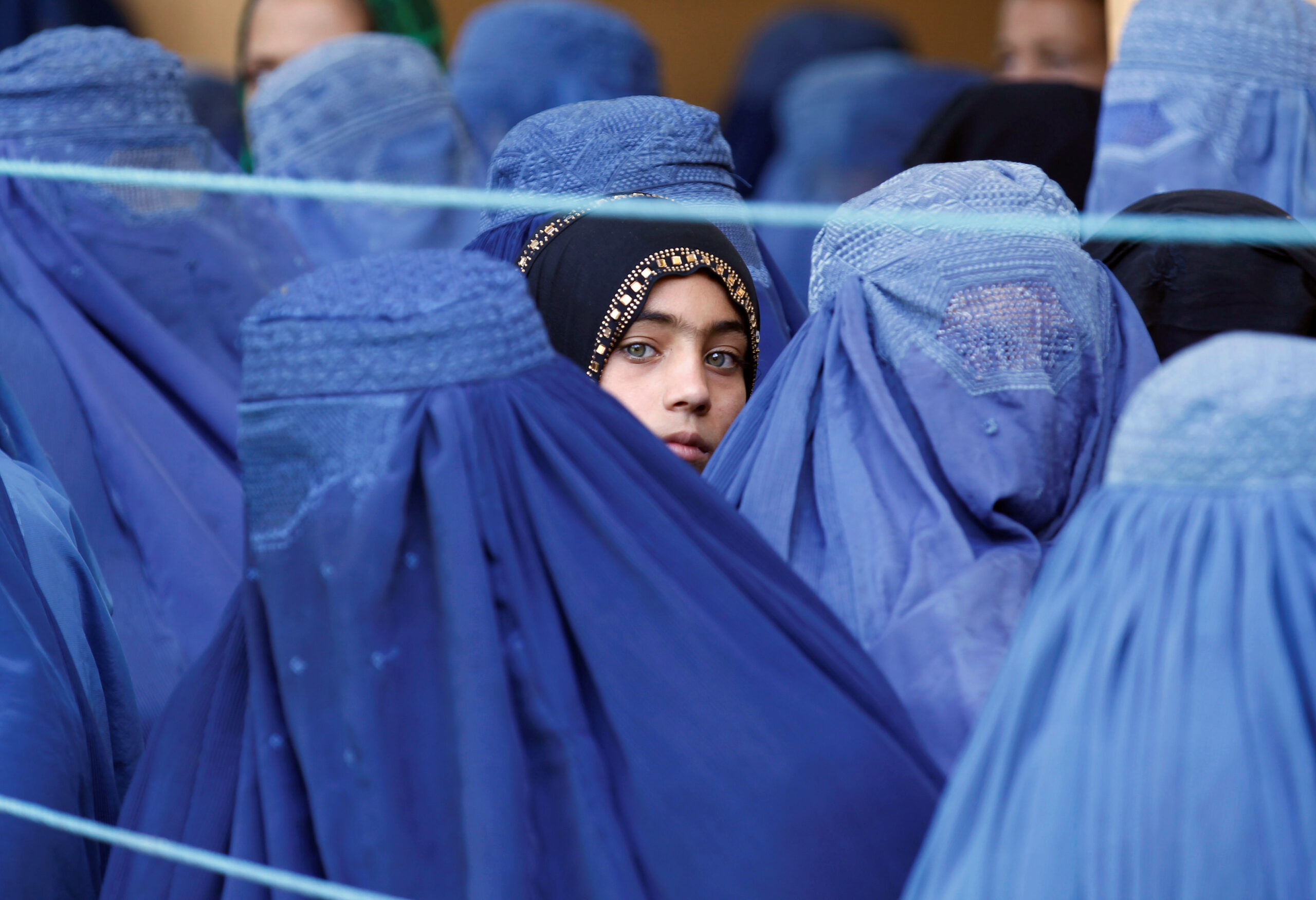