President Biden moving to sell $1.1 billion of weapons to Taiwan President Biden is moving to seek congressional approval to sell an estimated $1.1 billion in weapons to Taiwan as China continues to vow “reunification.” 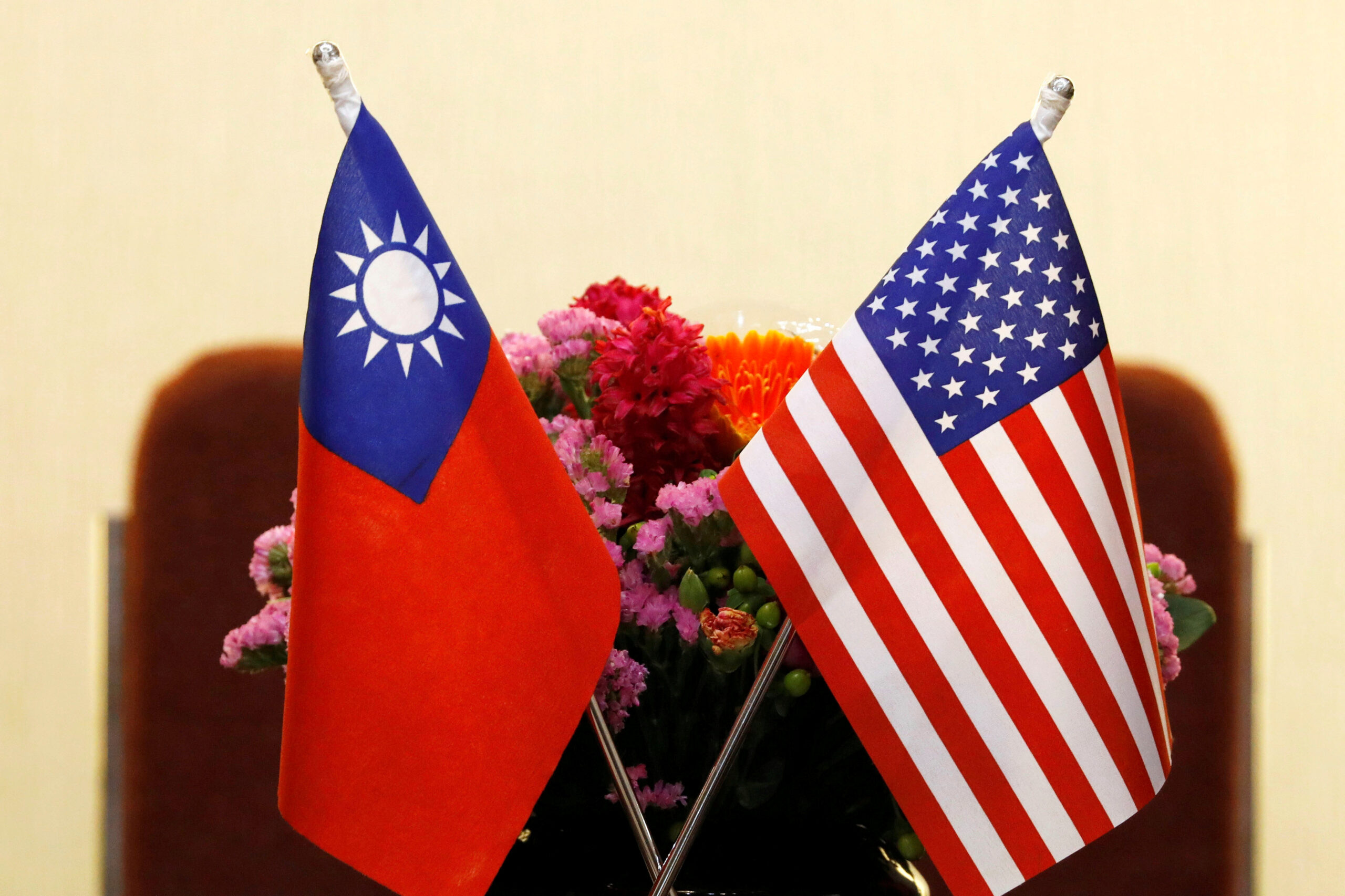 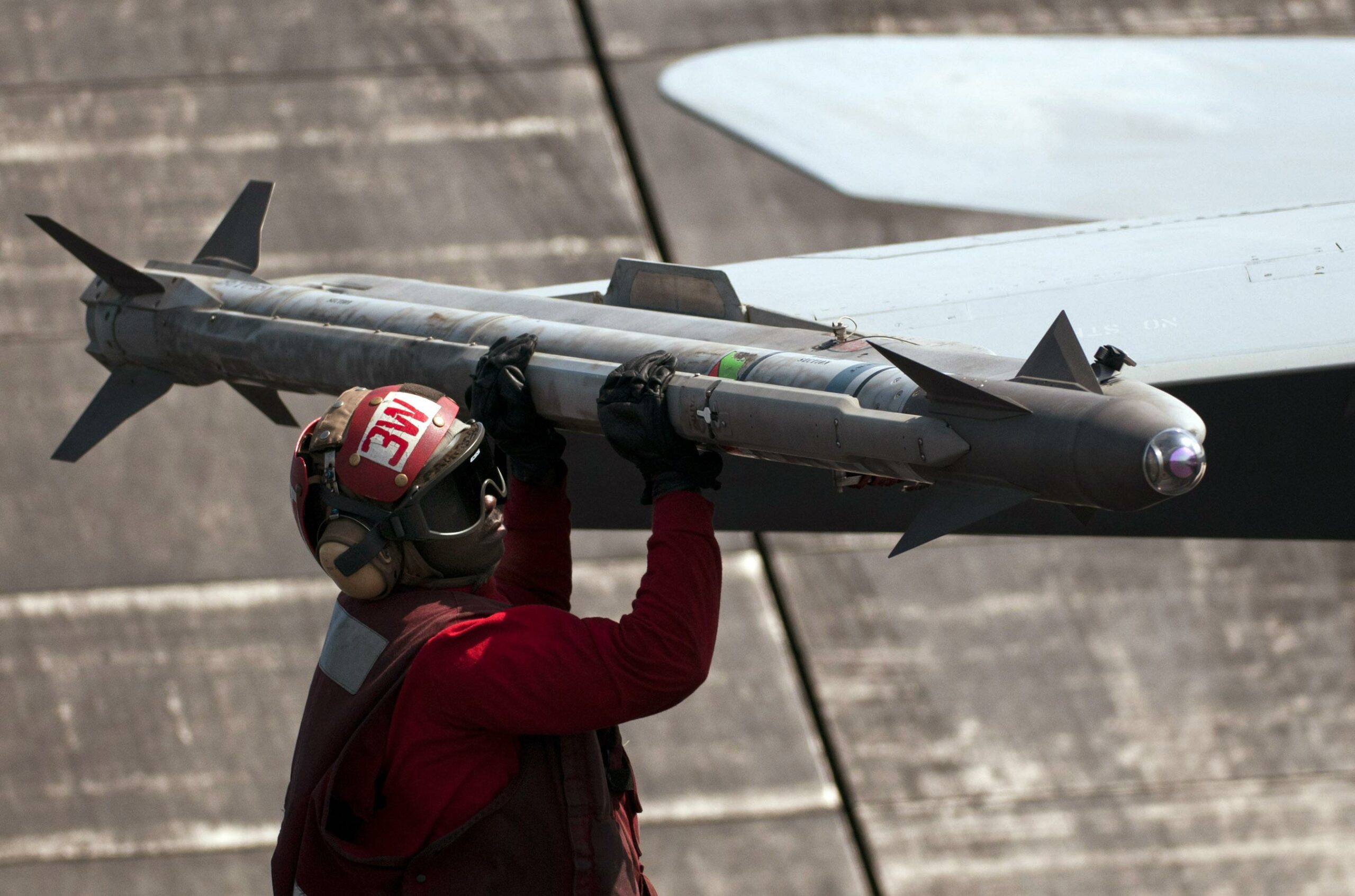 The official request from President Biden is anticipated to come within the next 48 hours. Once formally requested, the deal will need approval from the foreign affairs committee from the US senate and Congress, which will most likely approve the sale.