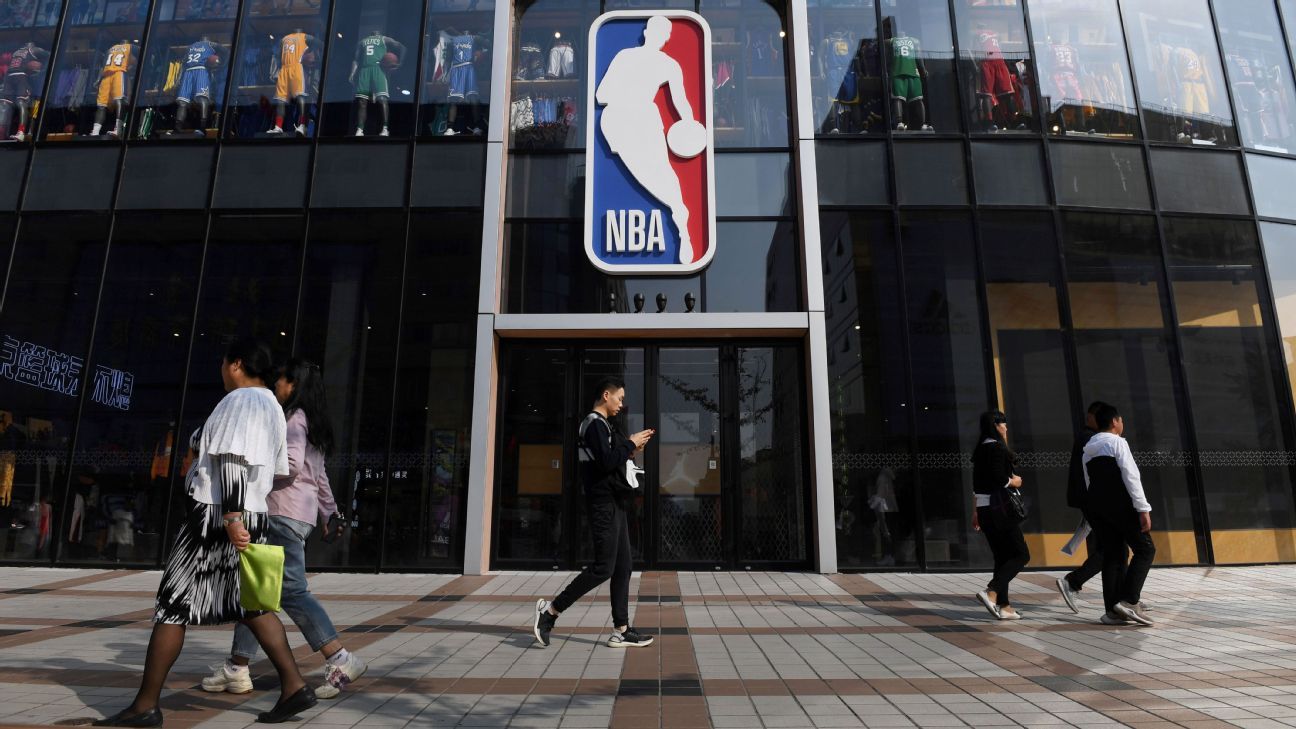 The accused ringleader of a scheme involving at least 19 former National Basketball Association players to defraud a league health plan into paying millions of dollars for bogus medical procedures pleaded guilty on Friday over his involvement.

Terrence Williams, who played for the New Jersey Nets and three other teams from 2009 to 2013, entered his plea to conspiracy and identity theft charges before U.S. District Judge Valerie CapThe 35-year-old Seattle resident also agreed to pay $2.5 million in restitution to the NBA plan and forfeit $653,673 to the United States.

Lawyers for Williams did not immediately respond to requests for comment. Prosecutors said Williams recruited players to submit false invoices for medical and dental work that was never performed in exchange for at least $300,000 of kickbacks. Examples included invoices allegedly showing former Boston Celtics players Tony Allen and Glen Davis receiving crowns on the same six teeth on the same day, and Davis receiving crowns on eight teeth in Beverly Hills, although he was in Nevada.

Williams was also accused of impersonating others, including a health plan manager who questioned a reimbursement in order to “frighten” a player who had not paid a kickback. 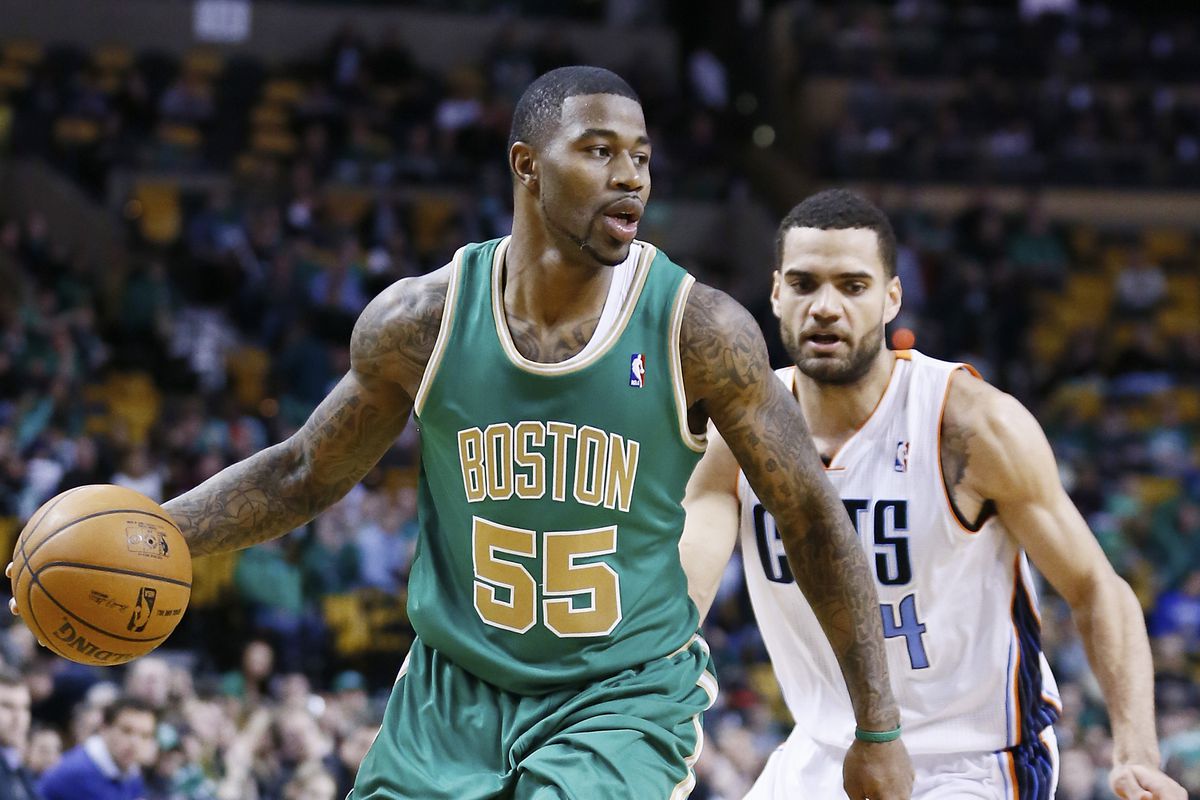 Prosecutors said at least $5 million of false claims were submitted, with the defendants receiving $2.5 million in fraudulent proceeds.

At least 24 people, including a dentist, a doctor, and a chiropractor, have been charged, with six pleading guilty. Allen and Davis have pleaded not guilty. Williams could face 10 to 12 years in prison, including a mandatory two years for identity theft, under recommended federal guidelines at his Jan. 25, 2023, scheduled sentencing. He was jailed in May, after prosecutors said he threatened a witness through text messages. 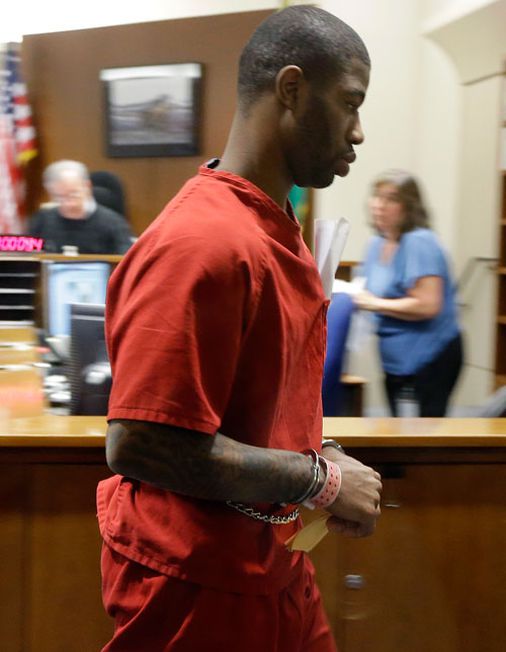