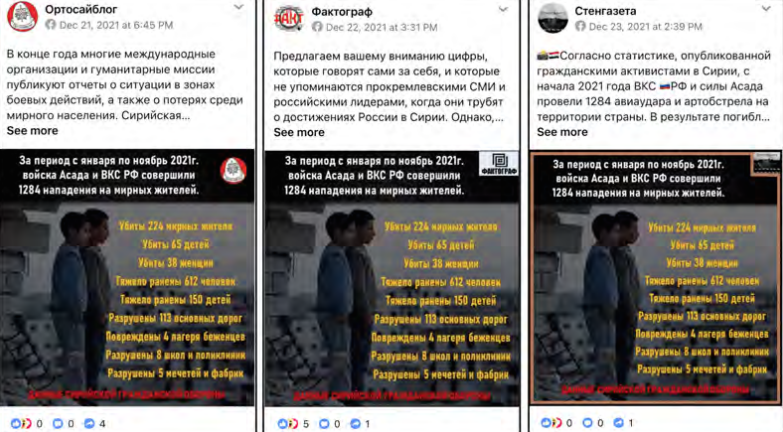 Three fake accounts reviewed by investigators that show showed clear and repeated signs of coordinated postings: The report says they simultaneously posted, using the same images and recycled content over time across accounts

According to a report released by Graphika Inc and the Stanford Internet Observatory (SIO), fake accounts were established that promoted pro-western narratives and discredited various countries including Iran, China, and Russia.

A fake persona established for the influence operation (left), the original image of the person who has been identified as Valeria Menendez (right)

Investigators with the two organizations revealed that the most active campaigns targeted Russian-speaking individuals through various postings. In a statement, investigators said “these posts primarily focused on US support for Central Asian countries and their people, presenting Washington as a reliable economic partner that would curb the region’s dependence on Russia. Other posts argued that the US was the main guarantor of Central Asia’s sovereignty against Russia, frequently citing the war in Ukraine as evidence of the Kremlin’s ‘imperial’ ambitions.”

Another fake persona established for the influence operation (left), investigators superimposed the same profile over two other images from fake persona’s they established (right). Investigators note that the alignment of the eyes in the images match up, suggesting they were both AI generated.

Asia:
The report also identifies 12 Twitter accounts, 25 Facebook profiles and pages, and 10 Instagram accounts that were actively spreading information about China’s treatment of the Uighurs (a group of one million ethnic minority Muslims who are currently being detained) in Xinjiang. 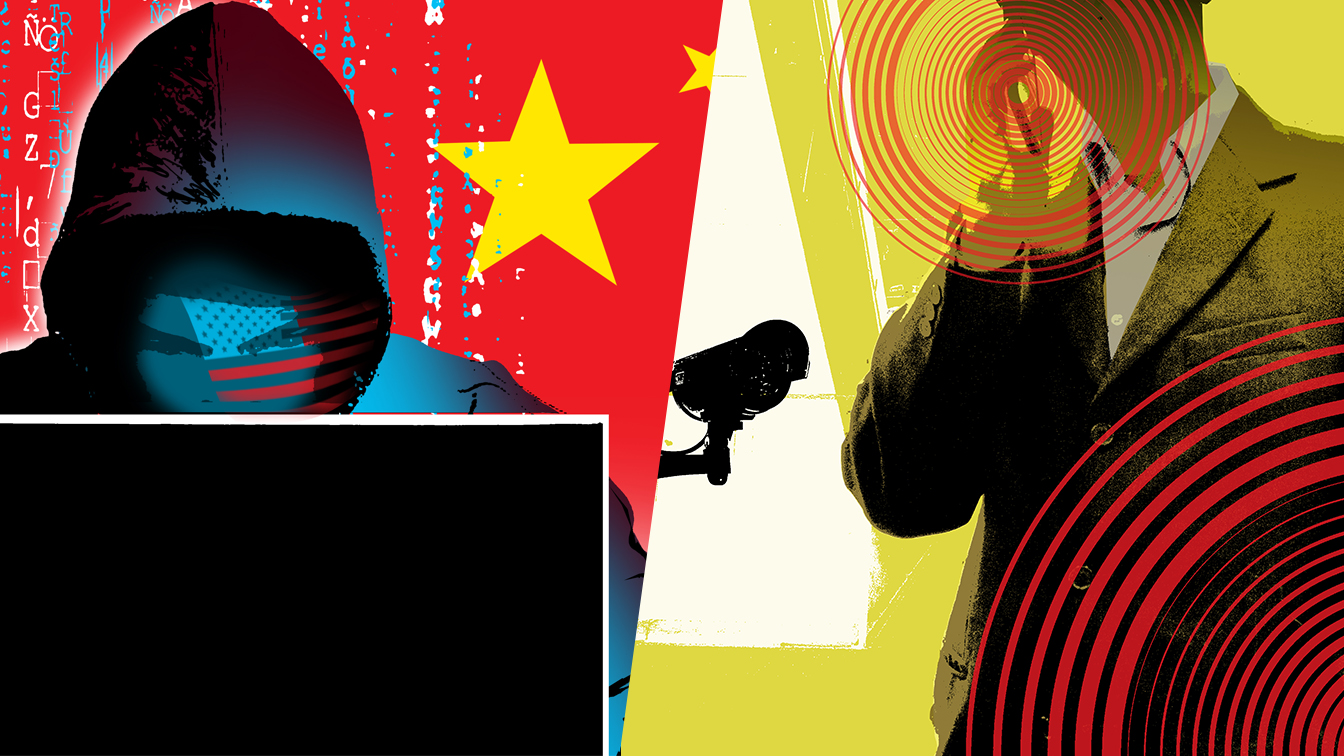 The report says the operation in Asia focused on posting about “organ trafficking, forced labor, sexual crimes against Muslim women, and suspicious disappearances of ethnic Muslims in Xinjiang. The assets also posted about the Chinese Communist Party’s poor treatment of women in the country and often framed these stories around news about domestic violence.” Researchers add that news articles were shared from multiple US government-funded media outlets including “Radio Free Europe, Voice of America, and other websites run by the US military.”

Meta and Twitter say that the data reviewed on the accounts show they were operated from the United States and the United Kingdom. 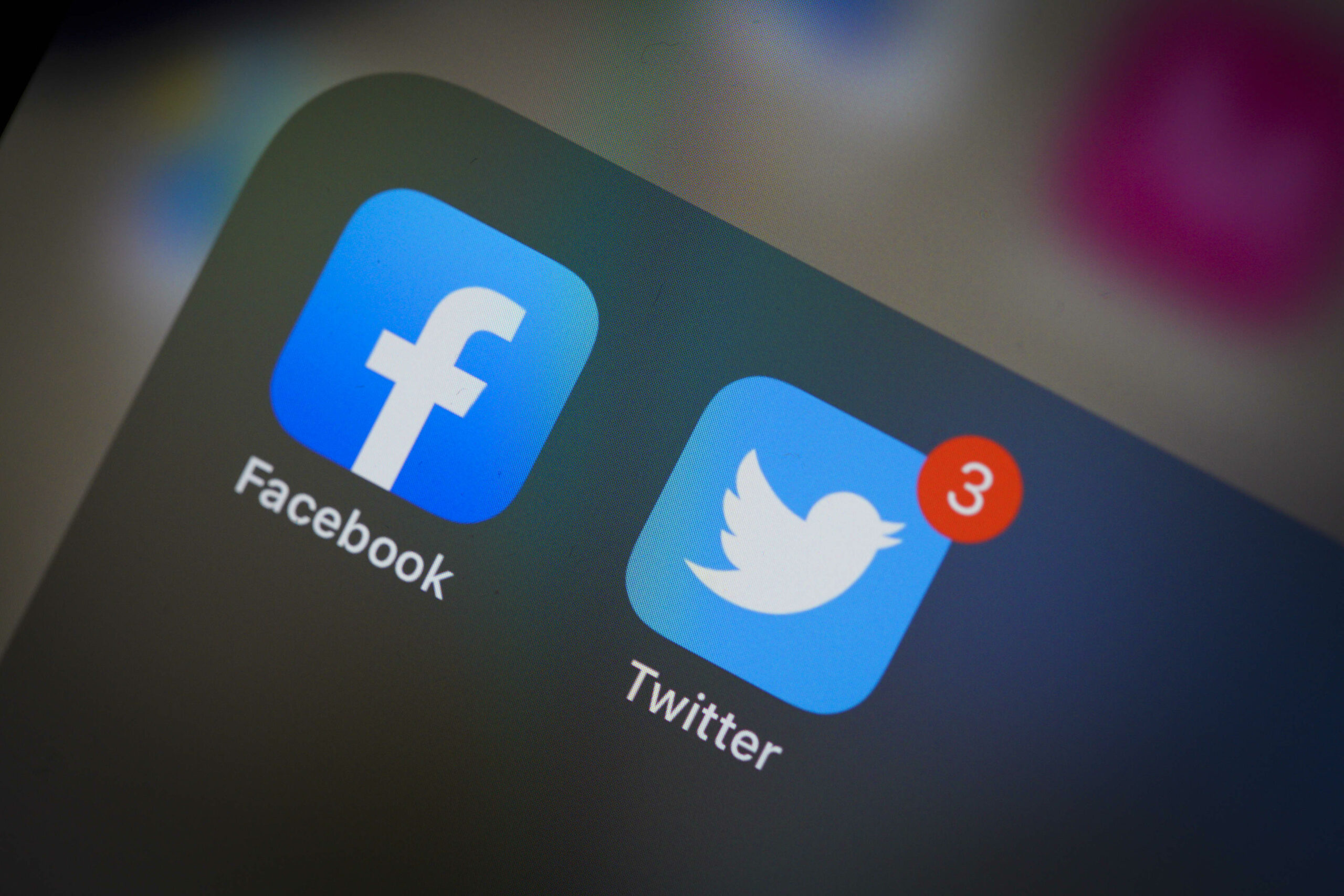 This all came to light after Meta and Twitter provided researchers of Graphika Inc and Stanford Internet Observatory with data on the suspected accounts. While Meta did not disclose how much they provided the groups, Twitter says it gave Graphika 299,566 tweets sent from 146 accounts that they believed were fake.