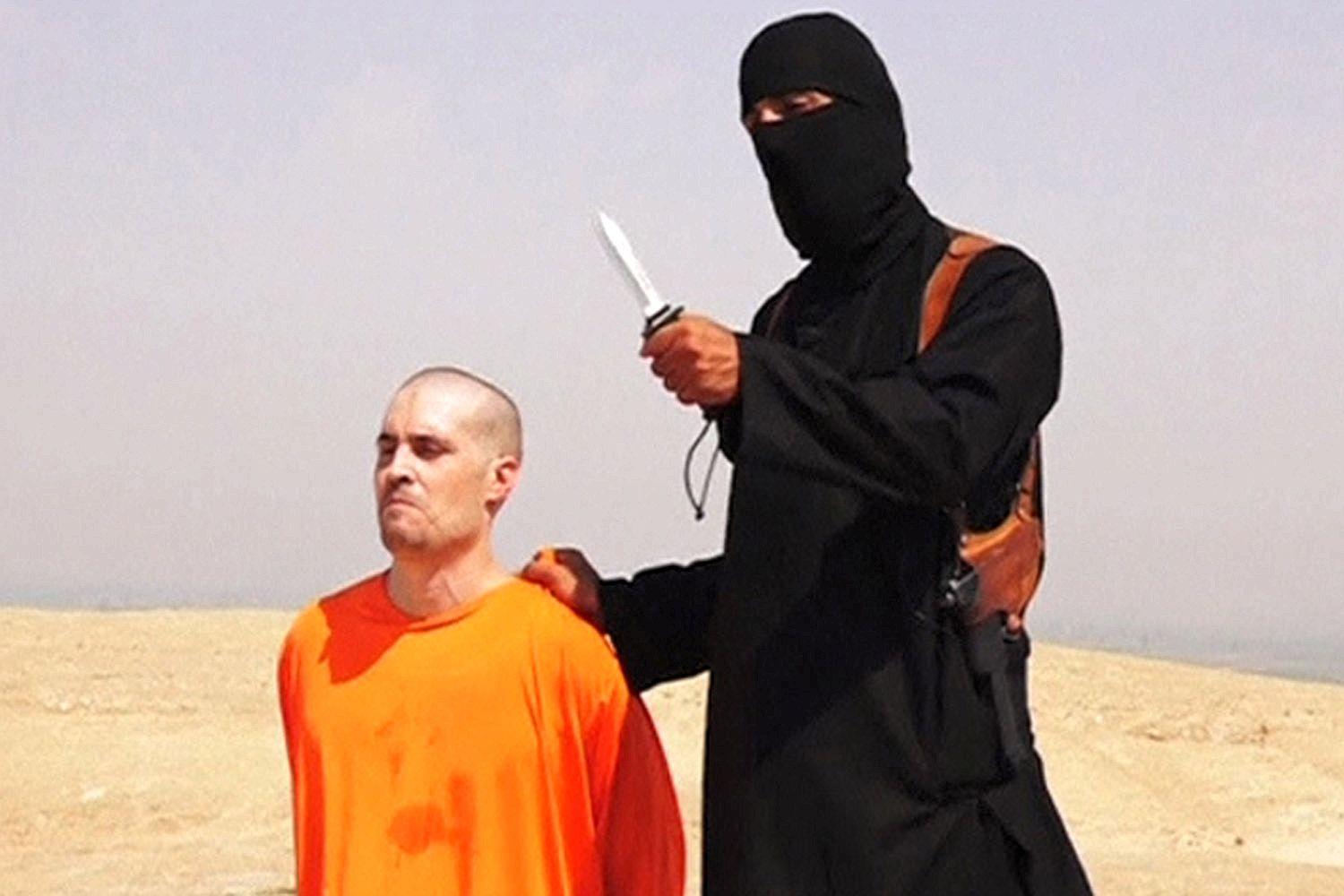 A federal judge has sentenced a member of ISIS to life in prison following their involvement in hostage-taking plots that led to the deaths of American aid workers and journalists in Syria. 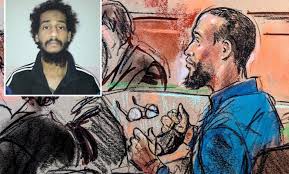 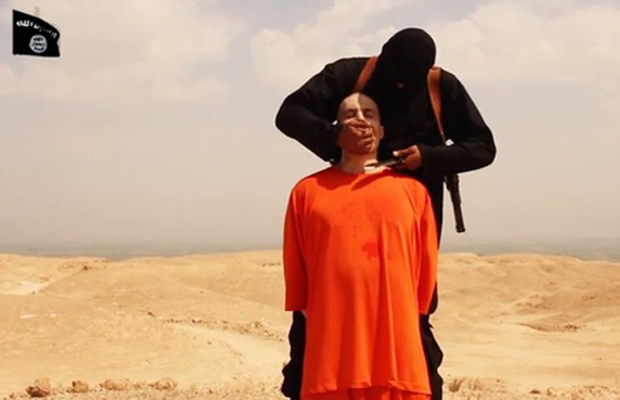 During sentencing, Judge T.S. Ellis called Elsheikh’s behavior “horrific, barbaric, brutal and of course criminal.” Relatives of victims who the group beheaded also spoke at the sentencing. Diane Foley, the mother of journalist James Foley, looked Elsheikh in the eye prior to his sentencing and said, “hatred completely overtook your humanity. I pity you. I pray your time in prison will give you a time to reflect.” 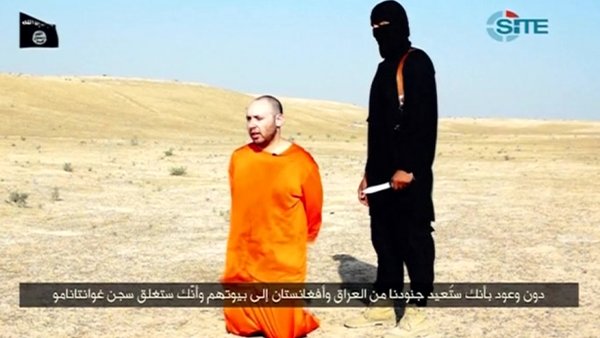 El Shafee Elsheikh did not make any comment when provided the opportunity to address the court or victims. 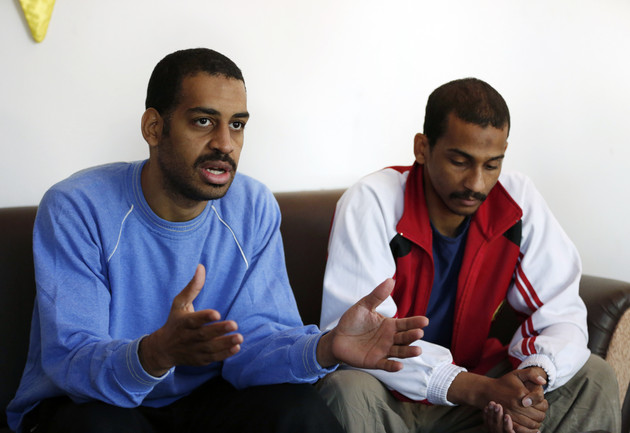