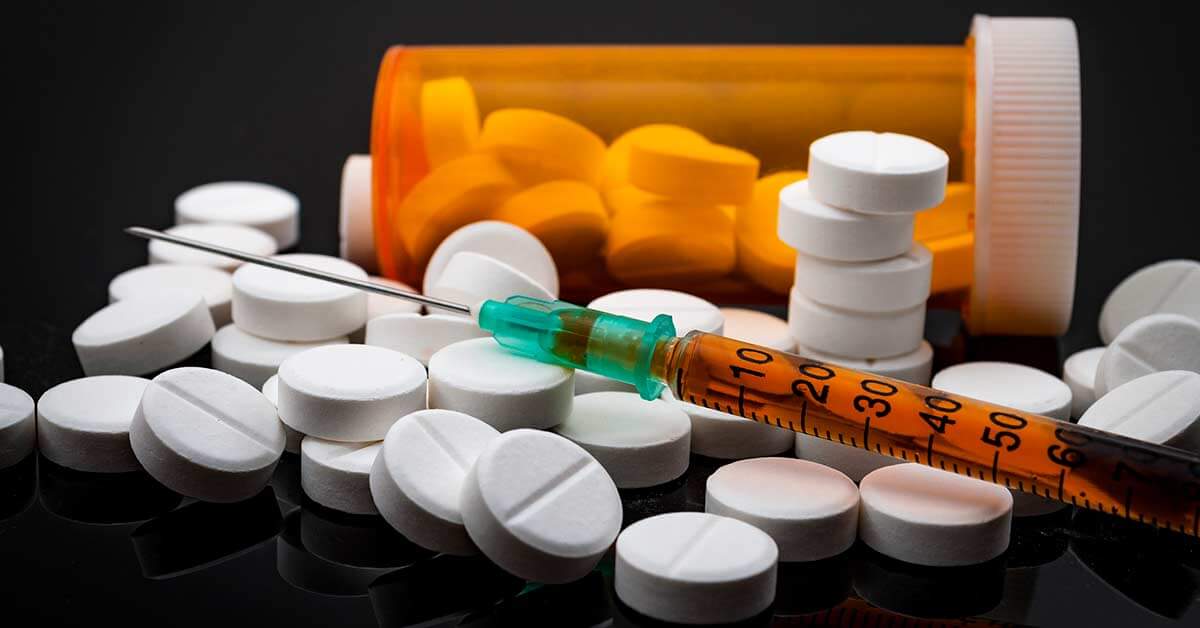 Walmart, Walgreens, and CVS have been ordered to pay a combined $650.6 million to two counties in Ohio after a judge ruled they were partially responsible of the opioid epidemic in their counties. 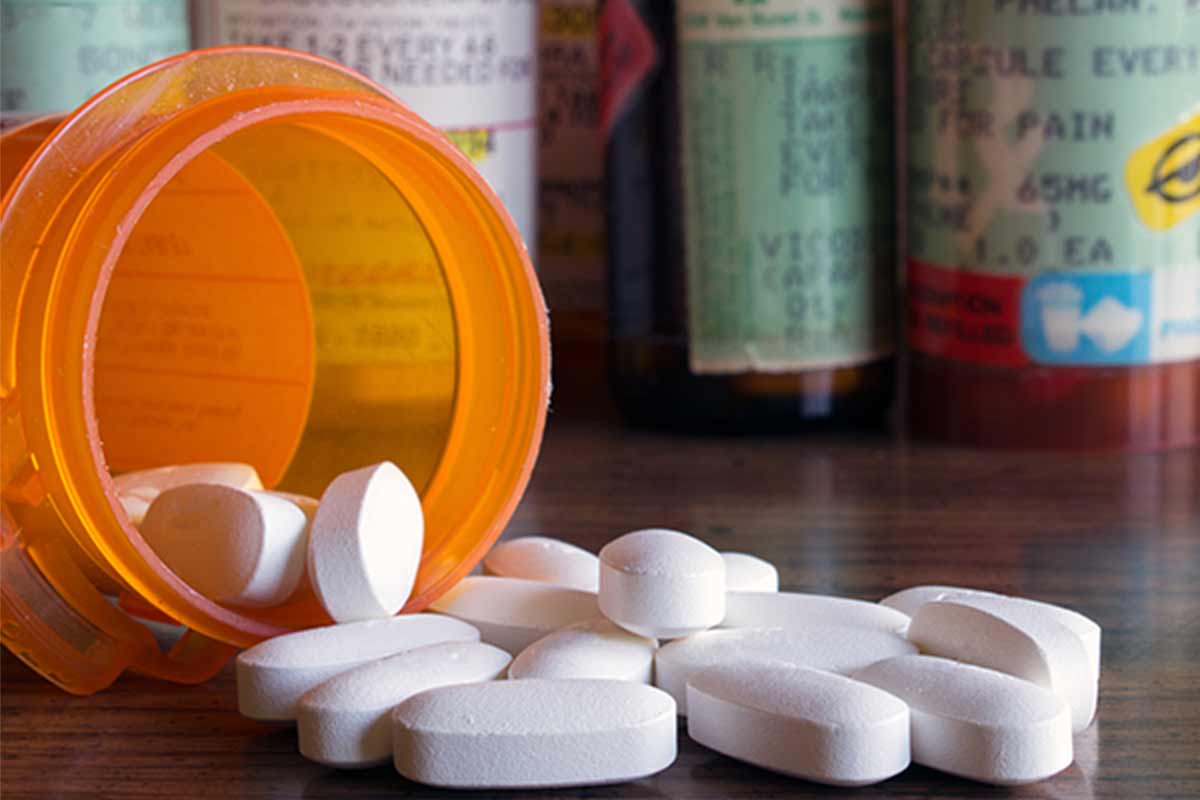 US District Judge Dan Polster issued the ruling after jurors found the three companies helped create a “public nuisance” that resulted in an oversupply of addictive opioids in the region. The original lawsuit was filed by Lake and Trumbull County. 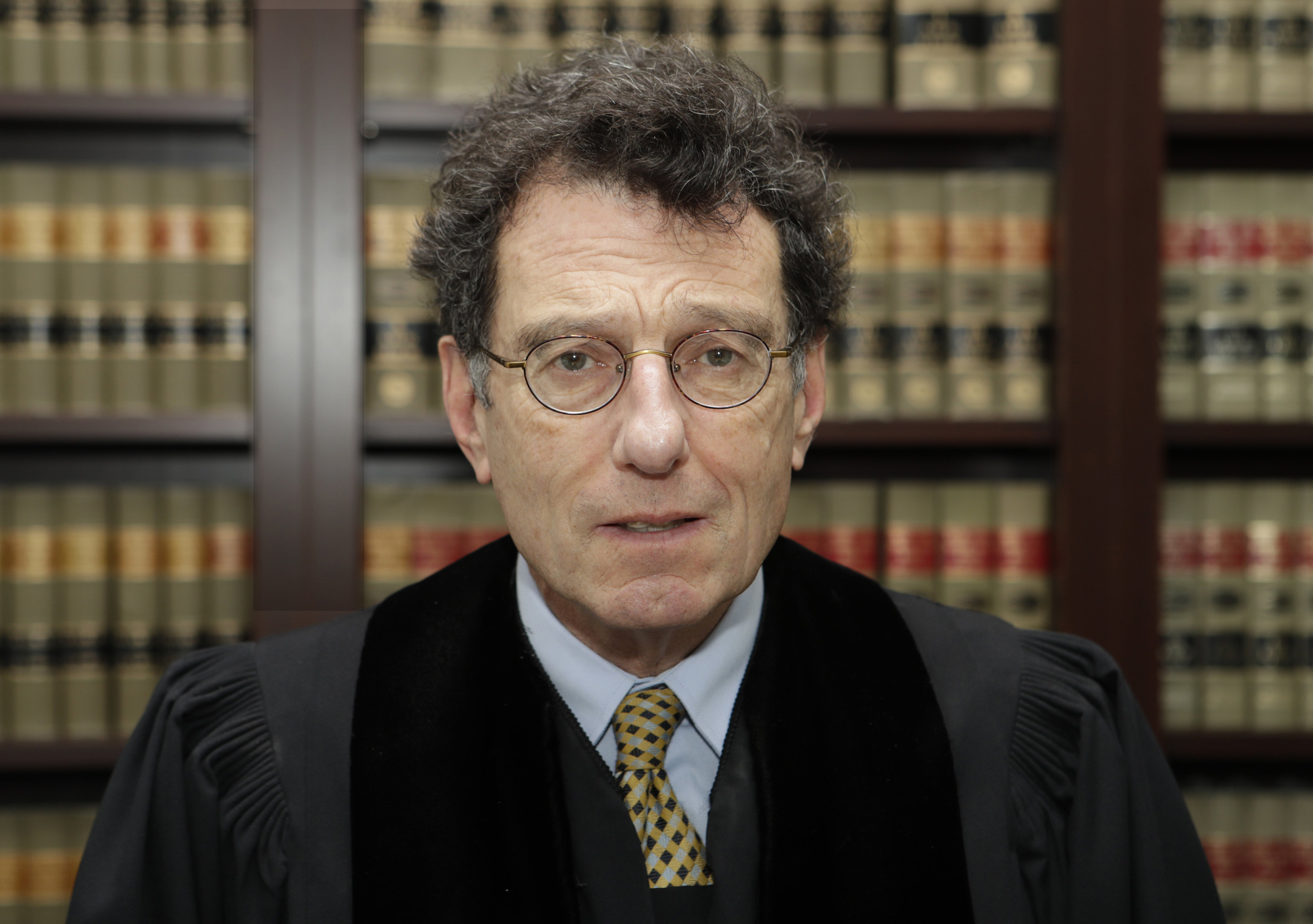 Frank Fruda, an official from Trumbull County, reacted to the judge’s decision saying “The news today means that we will soon have the long-awaited resources necessary to extend aid to properly address the harms caused by this devastating epidemic.” Walmart, Walgreens, and CVS have vowed to appeal the verdict arguing the court’s decision ran contrary to facts. In addition, they argue that the jury misapplied the public nuisance law to hold them liable under “a novel legal theory that courts in California and Oklahoma have recently rejected in similar cases against drugmakers.” 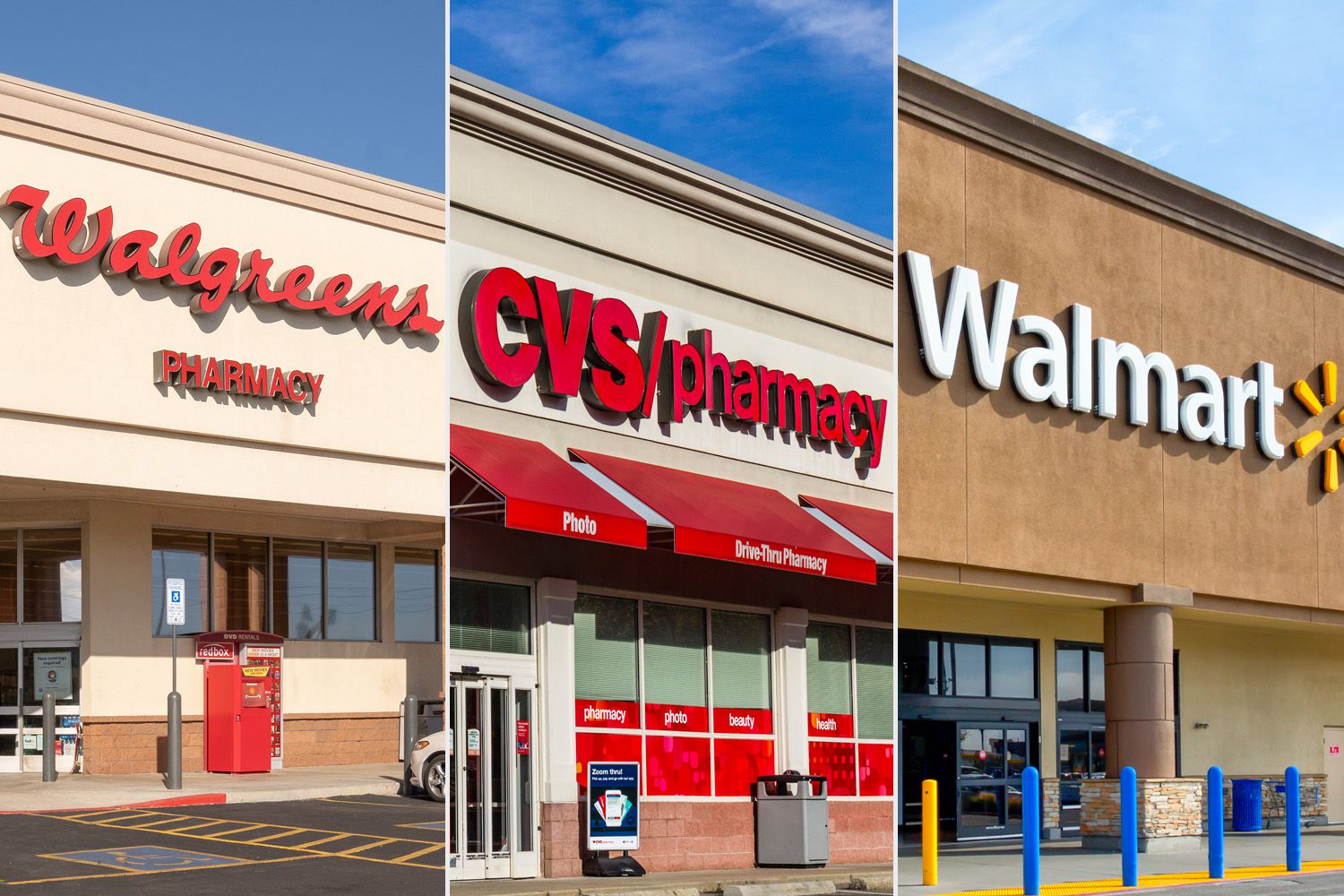