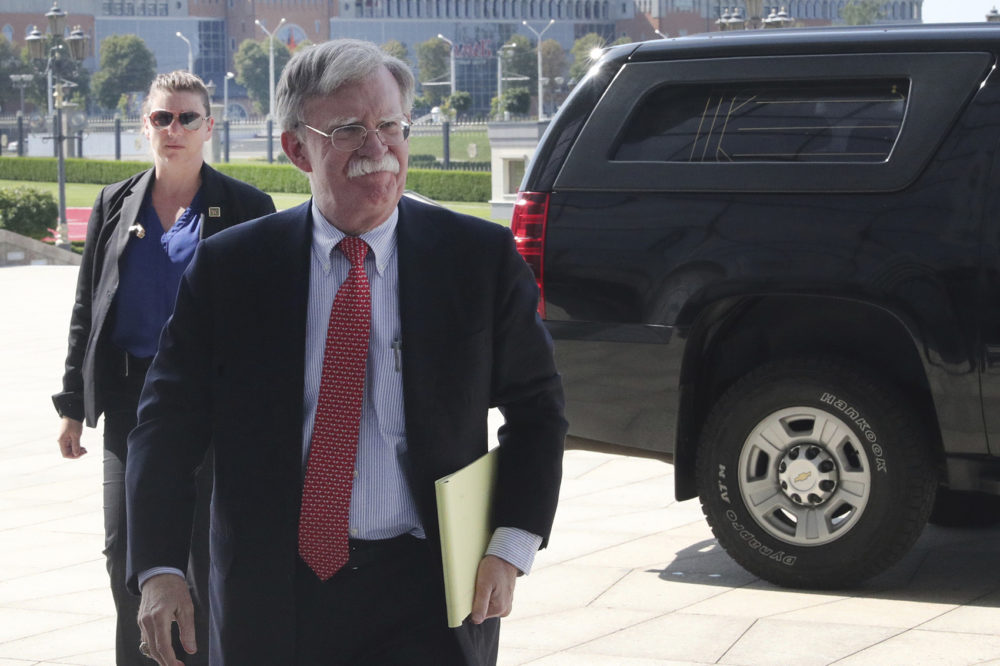 The Department of Justice has filed charges against a man who was trying to hire a hitman to assassinate a former National Security Advisor who served under President Donald Trump. 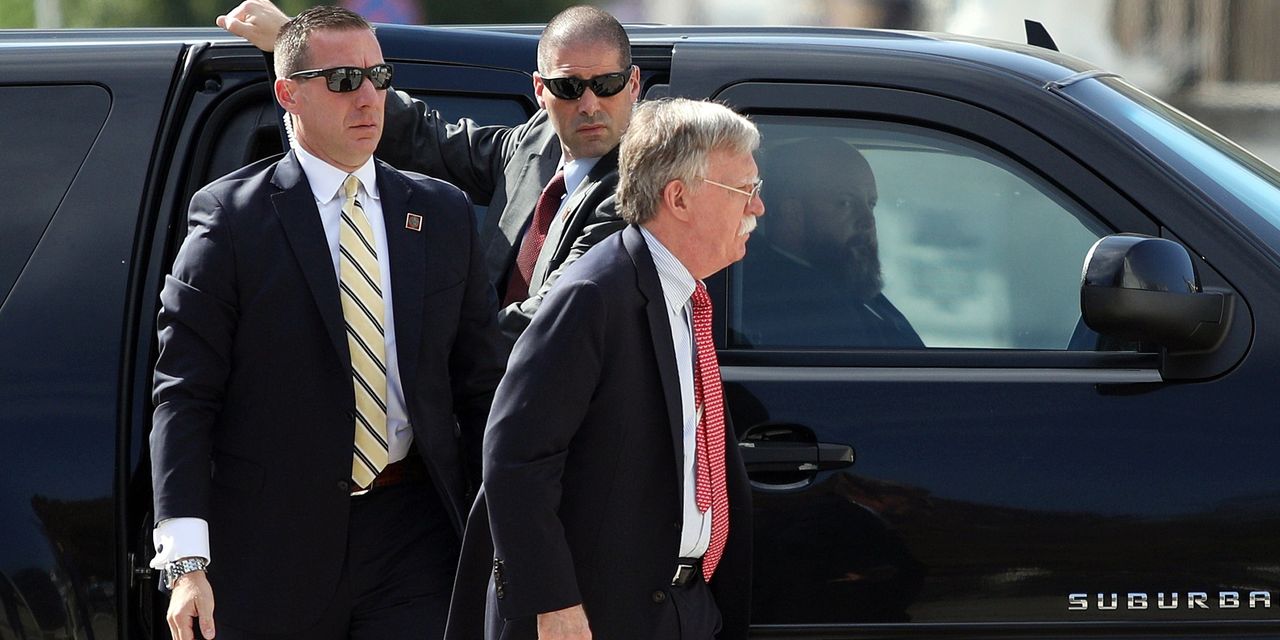 According to the Department of Justice, Shahram Poursafi, a member of Iran’s Islamic Revolutionary Guard Corps, is accused of trying to pay $300,000 for a hitman to kill former National Security Advisor John Bolton. The DOJ says that Poursafi sought to have Bolton killed as retaliation for the killing of Qasem Soleimani, the former commander of the Islamic Revolutionary Guard Corps. In a statement, Steven D’Antuono, the Assistant Director in Charge of the FBI’s field office in Washington DC, said “An attempted assassination of a former U.S. Government official on U.S. soil is completely unacceptable and will not be tolerated. The FBI will continue to identify and disrupt any efforts by Iran or any hostile government seeking to bring harm or death to U.S. persons at home or abroad. This should serve as a warning to any others attempting to do the same – the FBI will be relentless in our efforts to identify, stop, and bring to justice those who would threaten our people and violate our laws.” 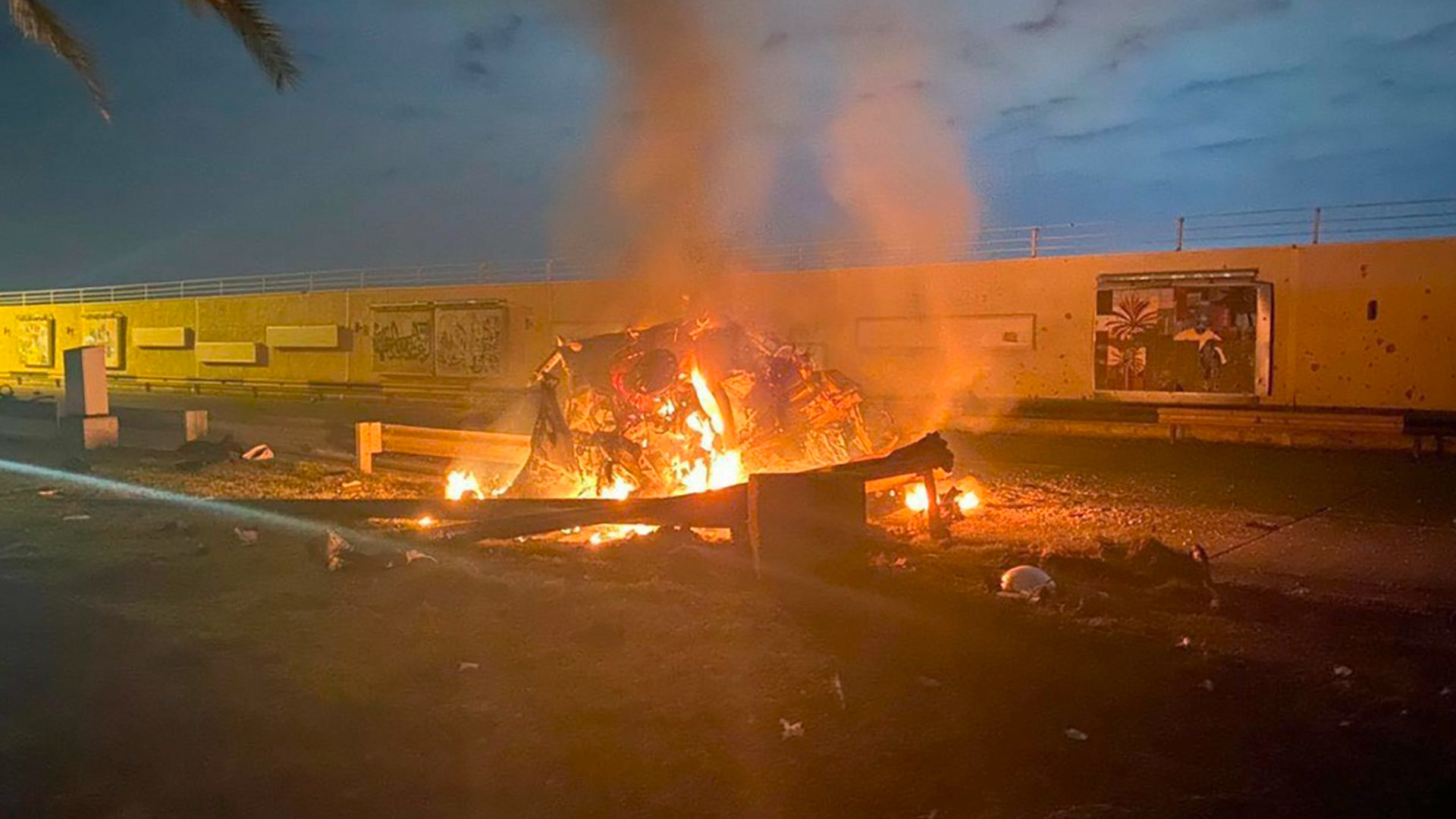 Aftermath of a US airstrike that killed Qasem Soleimani

Former National Security Advisor John Bolton has reacted to the news saying “while much cannot be said publicly right now, one point is indisputable: Iran’s rulers are liars, terrorists, and enemies of the United States. Their radical, anti-American objectives are unchanged; their commitments are worthless; and their global threat is growing.” 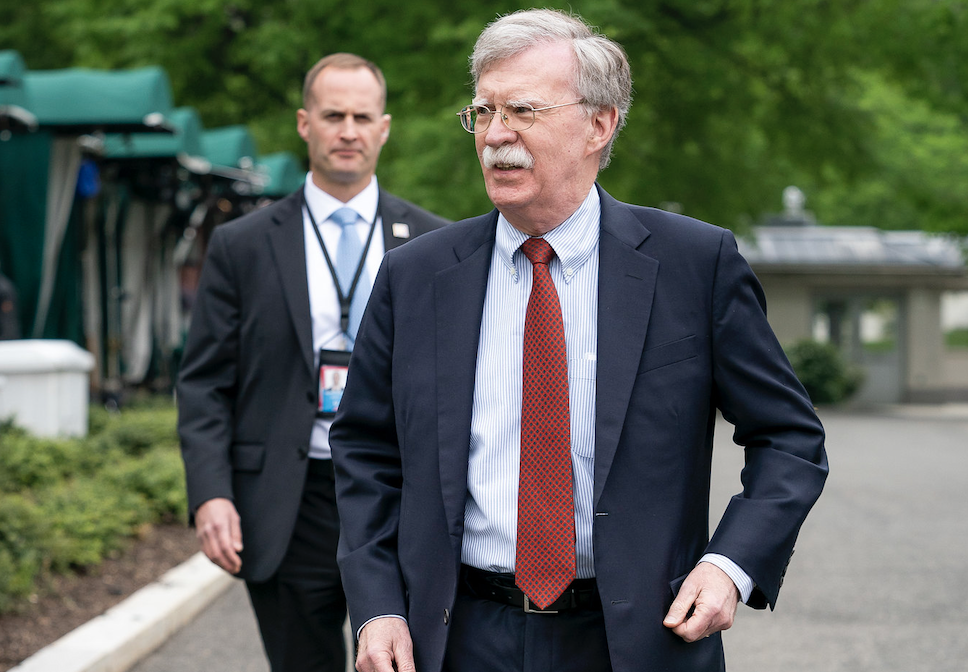 The Department of Justice notes that Poursafi is currently abroad and is believed to be in Iran. If arrested, he could face up to 10 years in prison and a fine of up to $250,000.

The news comes as multiple officials who served under the Trump administration, including former secretary of state Mike Pompeo, are currently receiving government protection as Iran seeks to revenge the death of Qasem Soleimani (who was targeted in a U.S. airstrike). Iran has vowed retaliation over his death. 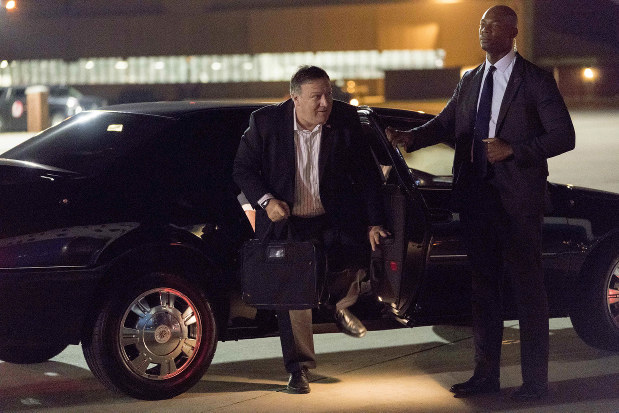