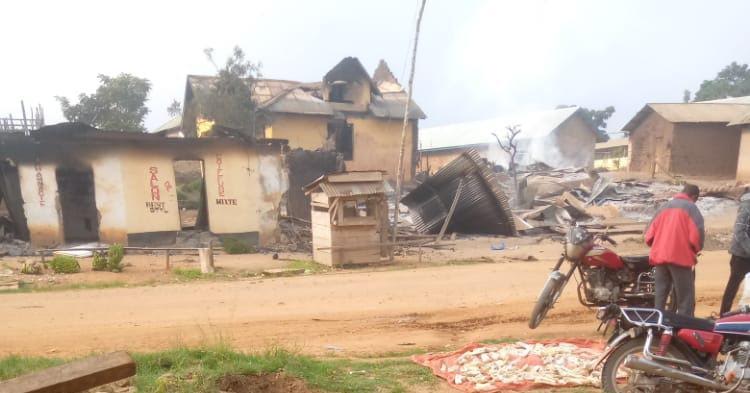 Two villages in Congo were attacked over the weekend by militia groups that resulted in at least 20 people dead, multiple injured, and some kidnapped. 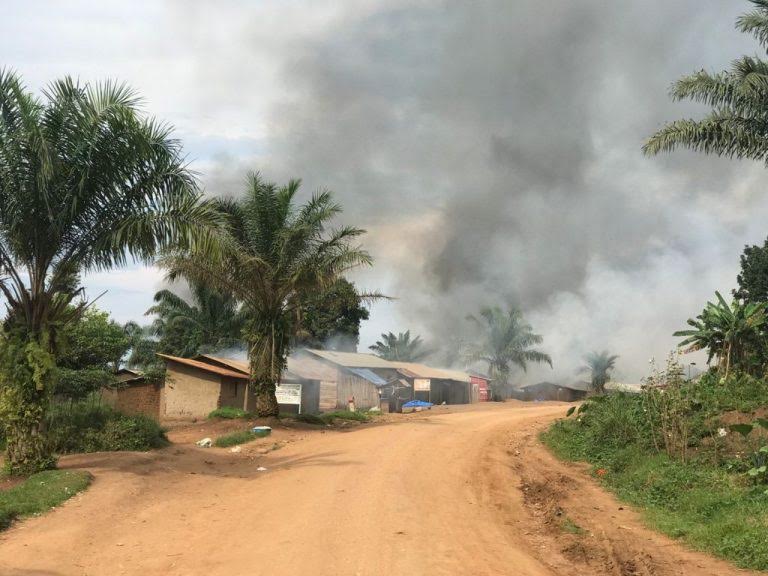 The attacks took place in the villages of Kandoyi and Bandiboli, located in the Ituri province of Congo. According to locals, members of the Allied Democratic Forces (ADF) arrived in the villages and began burning down homes and killing civilians. One witness, Alice Kyanga, said “It’s too hard for me to talk,” as she recounted watching ADF militants cut her parent’s throats. She adds that members of the ADF forced her to watch as it all took place. 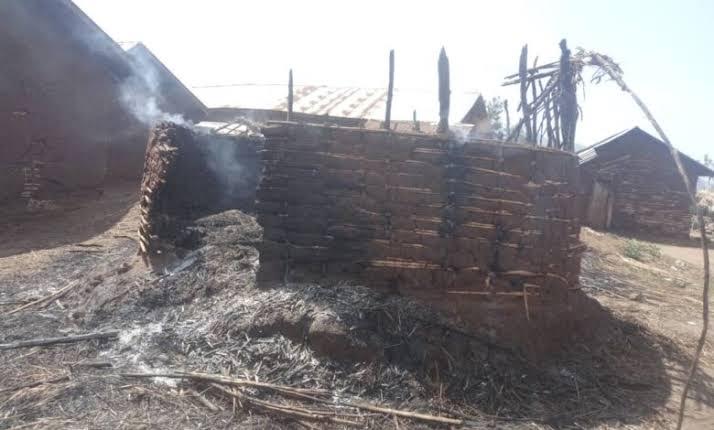 Other witnesses say the militants lined women up from the small villages and began choosing victims that were eventually raped while the militant group controlled the town. Locals say that at least three women are currently unaccounted for and are believed to have been kidnapped by the ADF. 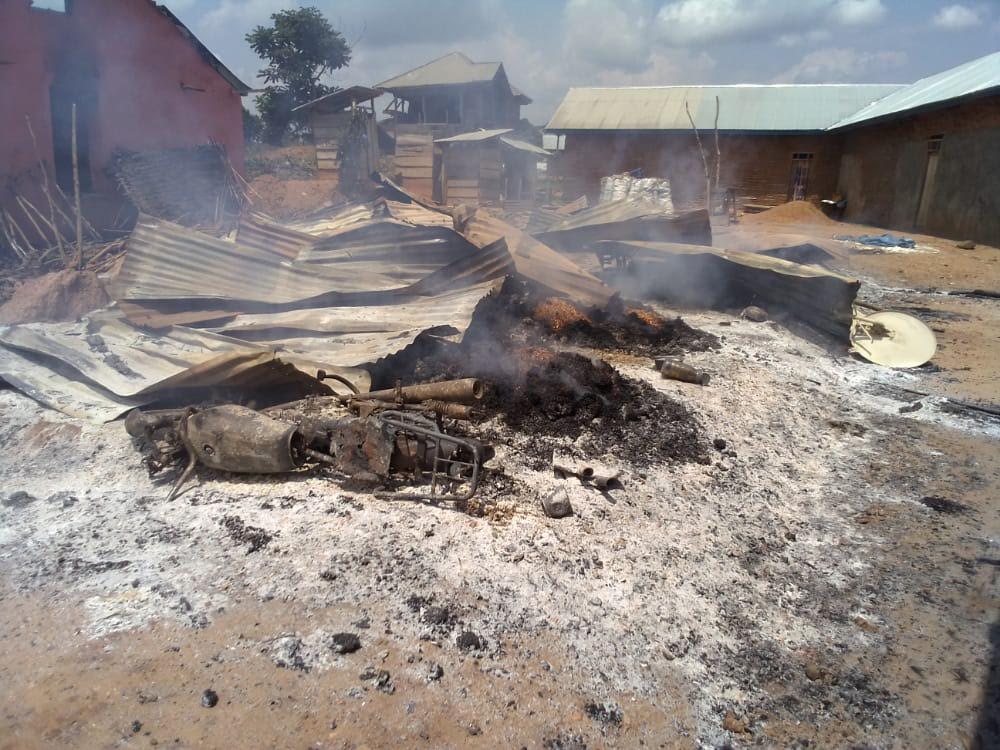 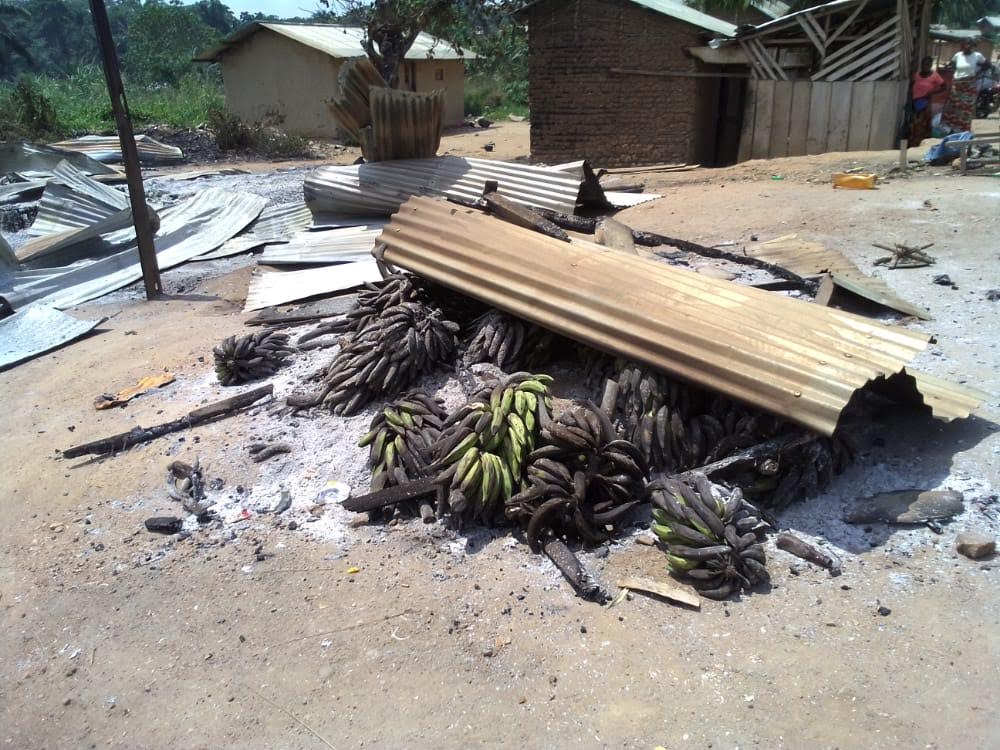