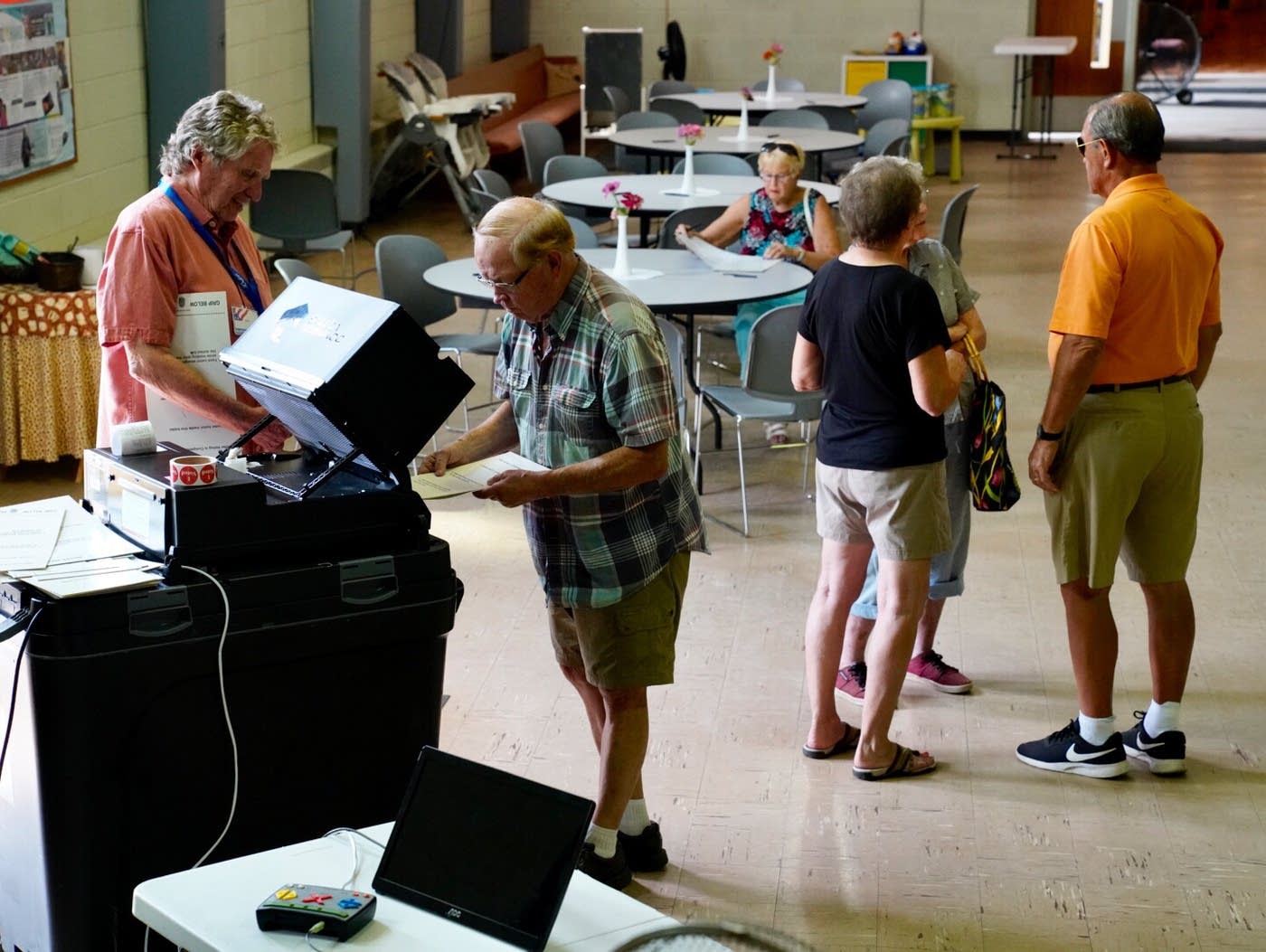 Voters in Kansas have rejected an effort to remove abortion protections from the state’s constitution, handing a win to those in favor of abortion rights. 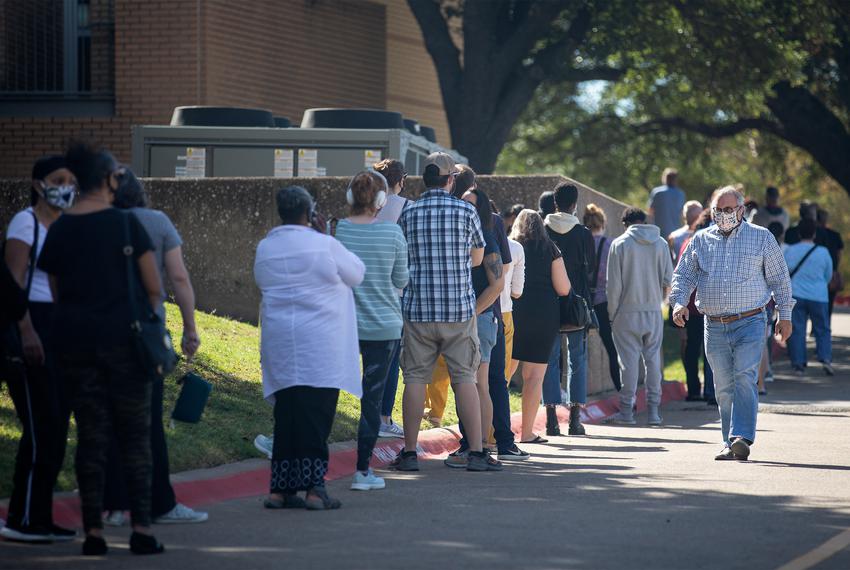 According to voting results, 59% of voters supported preserving abortion rights in the state versus 41% who supported removing abortion protections from the state’s constitution. As of 10:31 PM PST, 98% of the vote had been counted. 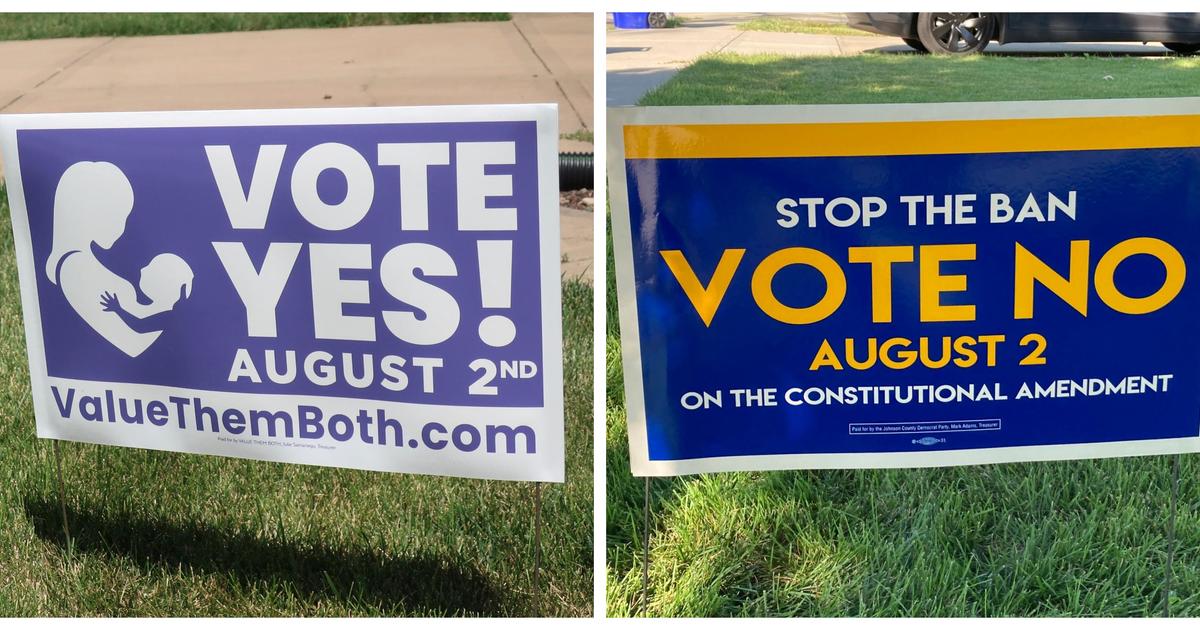 Before the vote, supporters of the amendment argued that it was necessary to correct the state’s supreme court, which made rulings in 2019 that struck down previous abortion restrictions in the state. 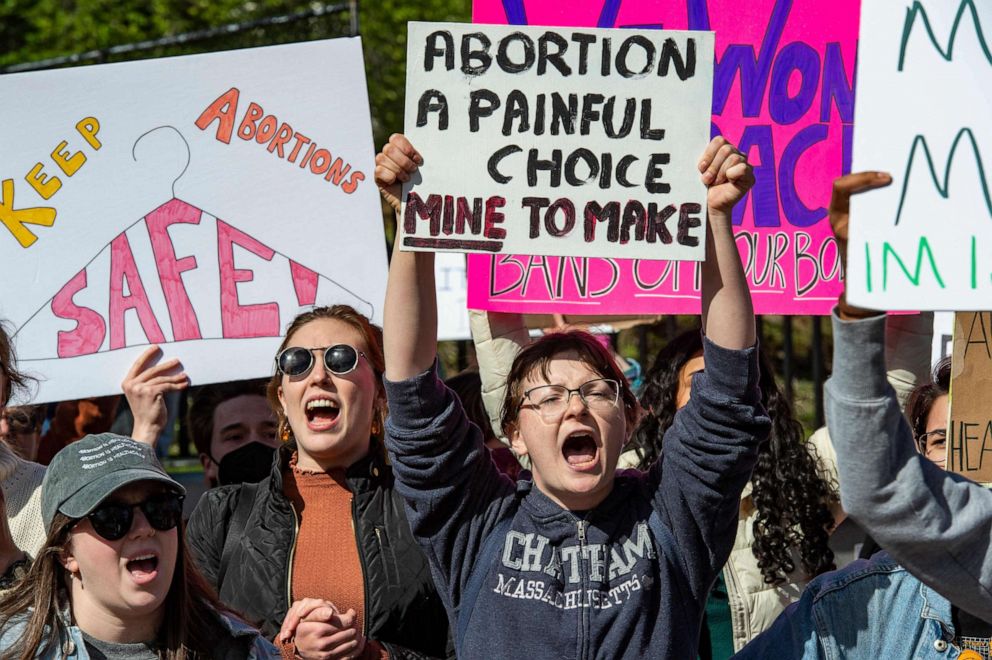 President Biden reacted to the results by saying, “This vote makes clear what we know: The majority of Americans agree that women should have access to abortion and should have the right to make their own health care decisions.”