Rare Dinosaur Skeleton Sells To Anonymous Buyer For Over $6 Million 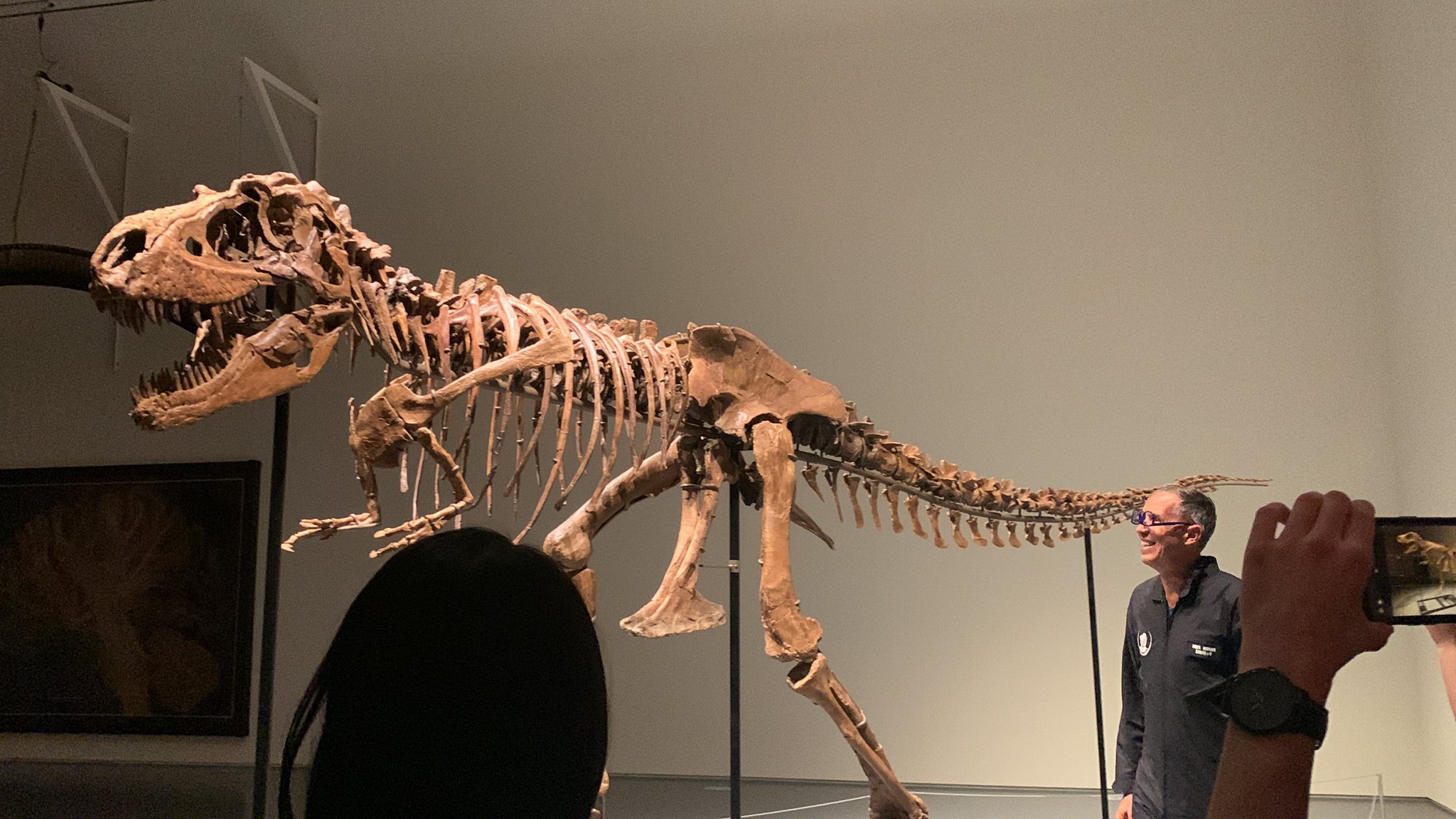 A rare dinosaur skeleton has sold at an auction in New York for over $6 million. Sotheby’s (the auction host) said the Gorgosaurus sold for $6,069,500 to an anonymous buyer. The skeleton measures in at 10 feet tall, 22 feet long, and has 79 bone elements. It was originally found in 2018 on private land in the Judith River Formation (in Montana’s Choteau County). 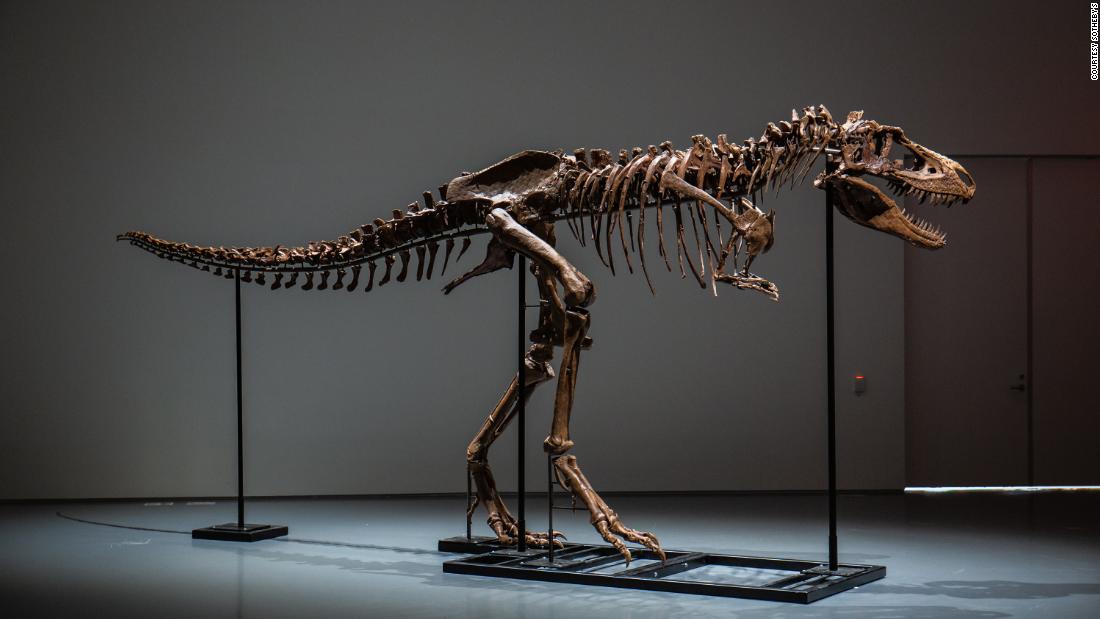 The Gorgosaurus (a dinosaur relative to the Tyrannosaurus rex) lived 77 million years ago in the North Western region of North America. 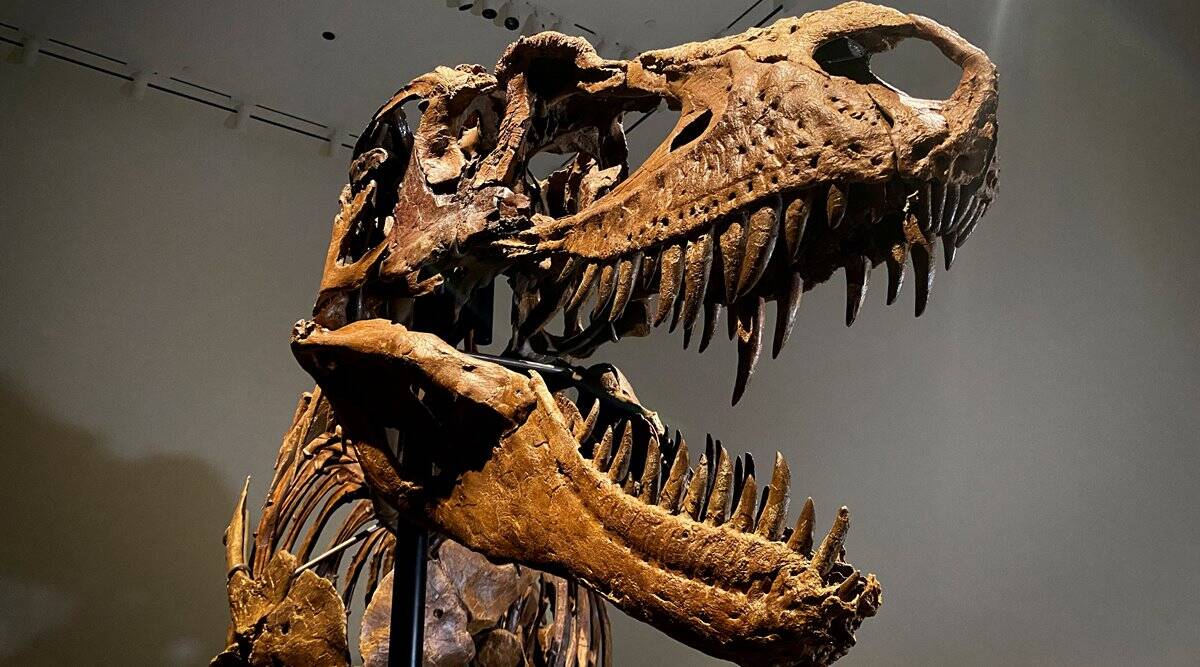 According to Sotheby’s, the skeleton is only one of 20 known Gorgosaurus skeletons worldwide and the only one that could be available for private ownership. Sotheby’s adds “This discovery was particularly exceptional due to the rarity of Gorgosaurus material south of the Canadian border, this being one of only few found in the United States.” 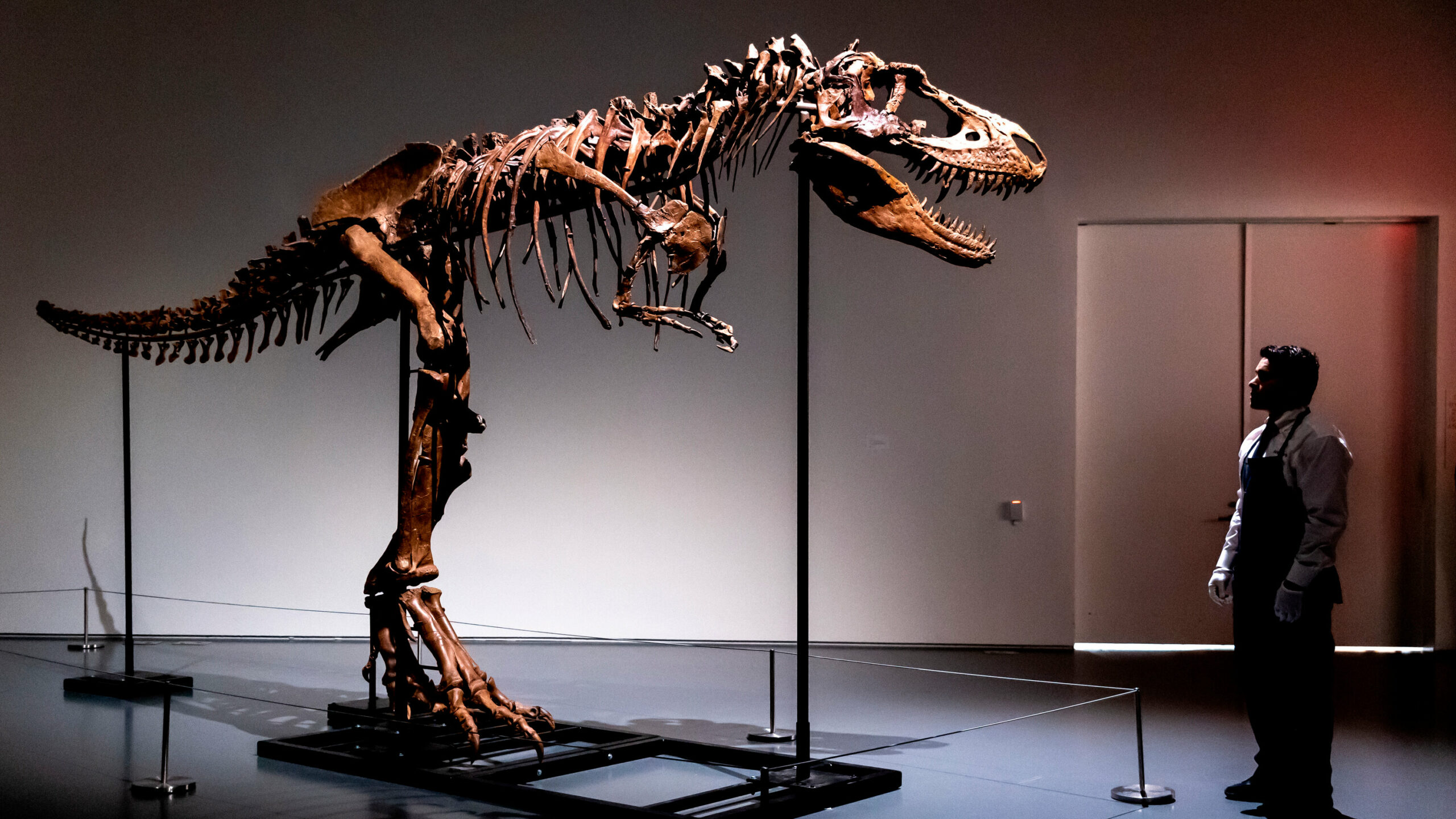 Before the sale, various scientists expressed outrage over the auction of the Gorgosaurus. Jessica Theodor, President of the Society of Vertebrate Paleontology, said “there are not very many specimens of Gorgosaurus. All the others are in museums. And one more being sold, you might say, ‘Oh well it’s only one.’ But if there’s only a few, that’s a lot of information that we lose. You have no guarantee that whoever buys it is going to allow access to scientists.”