The Chinese ambassador to the United States has issued a warning as tensions continue to rise between the two countries. The warning came when the ambassador was asked about Speaker of the House Nancy Pelosi’s potential visit to Taiwan. The Chinese ambassador to the United States, Qin Gang, said it would violate China’s national sovereignty and territorial integrity.

The ambassador continued by saying, “If anyone tries to separate Taiwan from China, if anyone wants to challenge China’s bottom line, the Chinese military will take forceful measures to firmly safeguard national sovereignty and territorial integrity.” 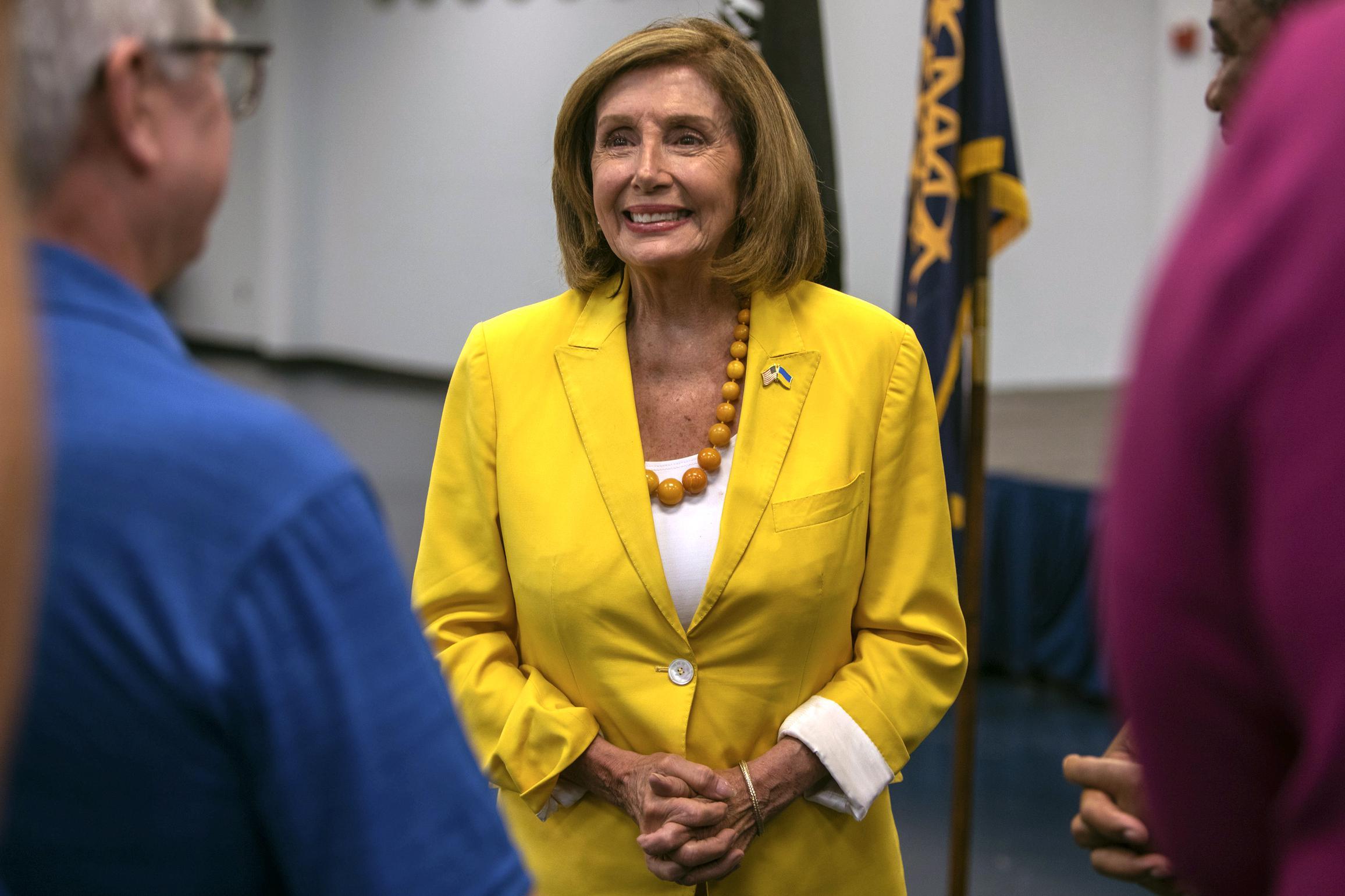 This all comes as speaker Pelosi is reportedly preparing to visit Taiwan in August, a move China has voiced anger over. China has warned the United States that a visit by Pelosi would cause “serious damage to the foundation of China-US relations and called the potential visit a “malicious provocation.”