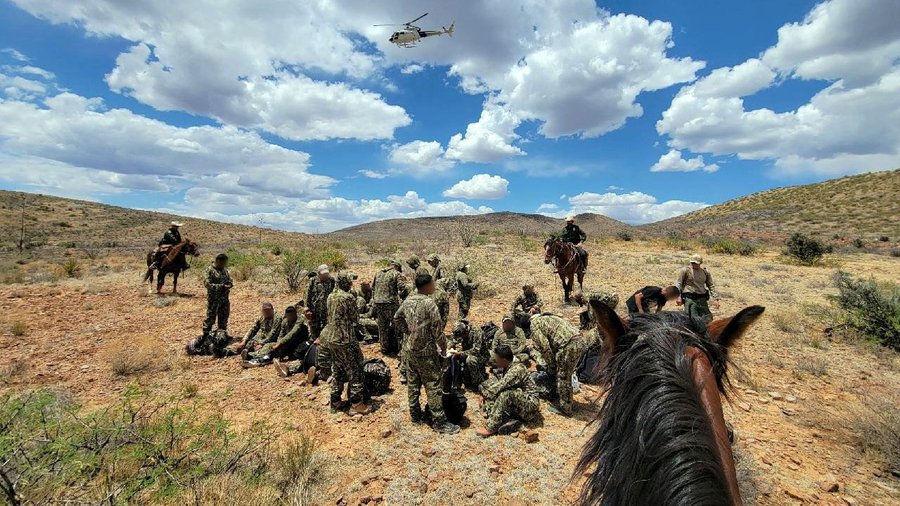 According to a new report, internal numbers from the US border patrol reveal that more than 500,000 known “gotaways” have been logged since the beginning of the fiscal year. 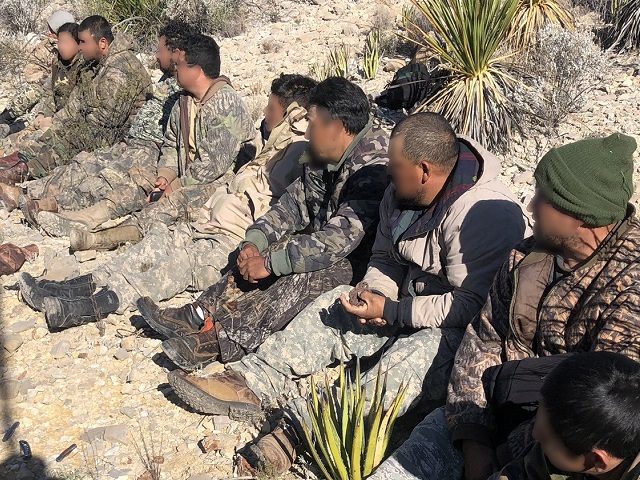 A “gotaway” refers to a migrant who has avoided being captured after illegally entering the United States. To classify as a known gotaway, agents must either spot the individual or identify them on cameras. 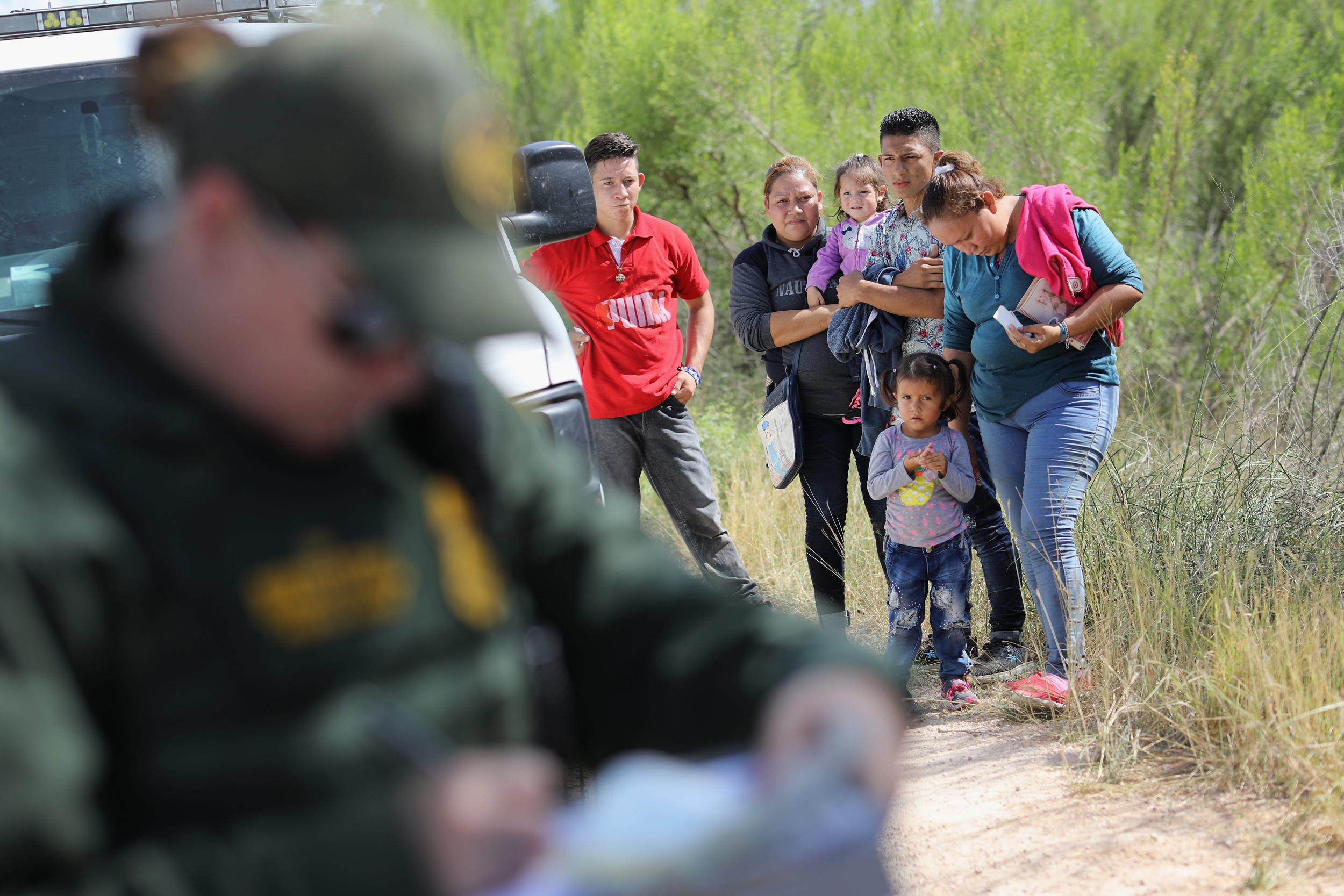 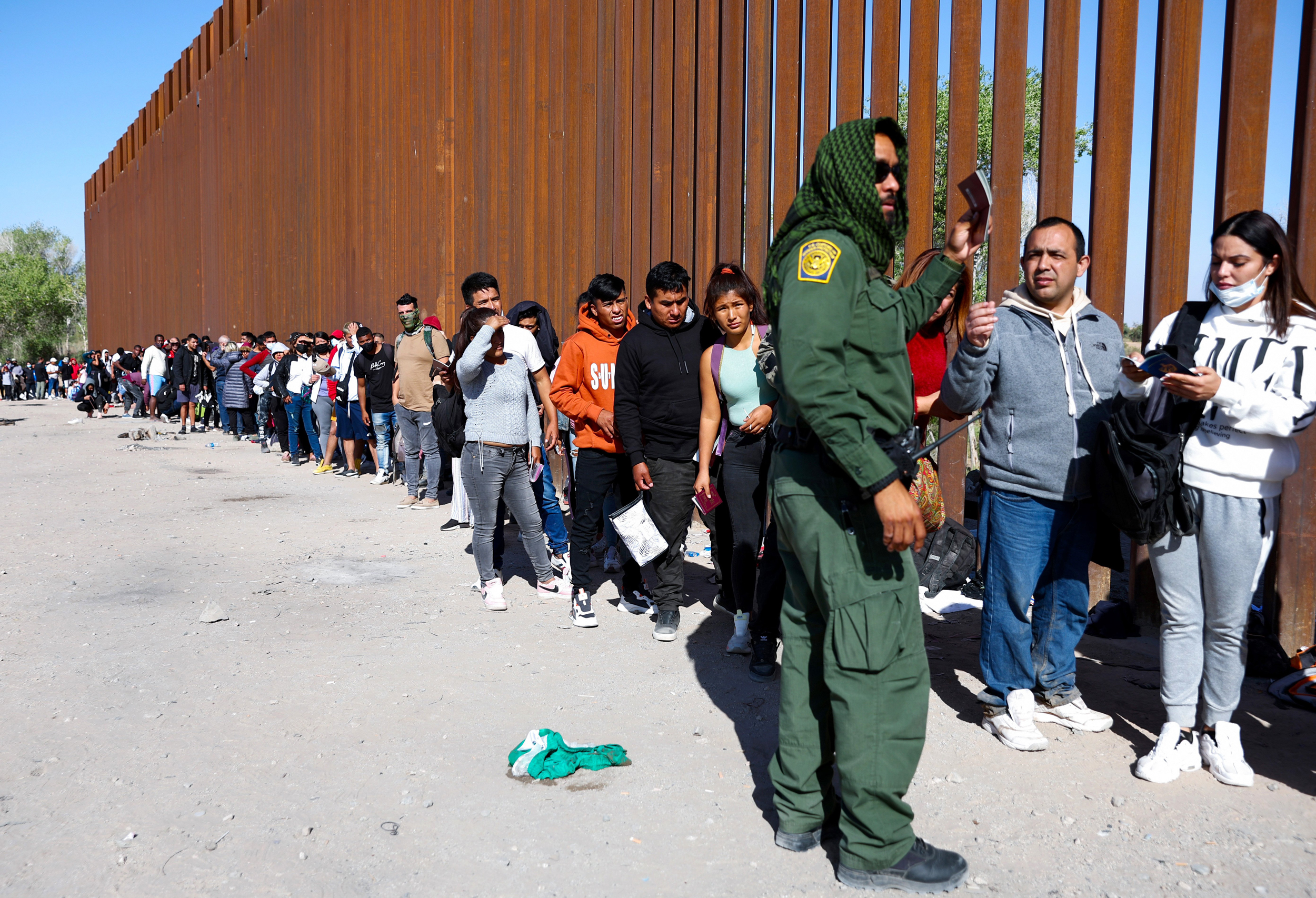