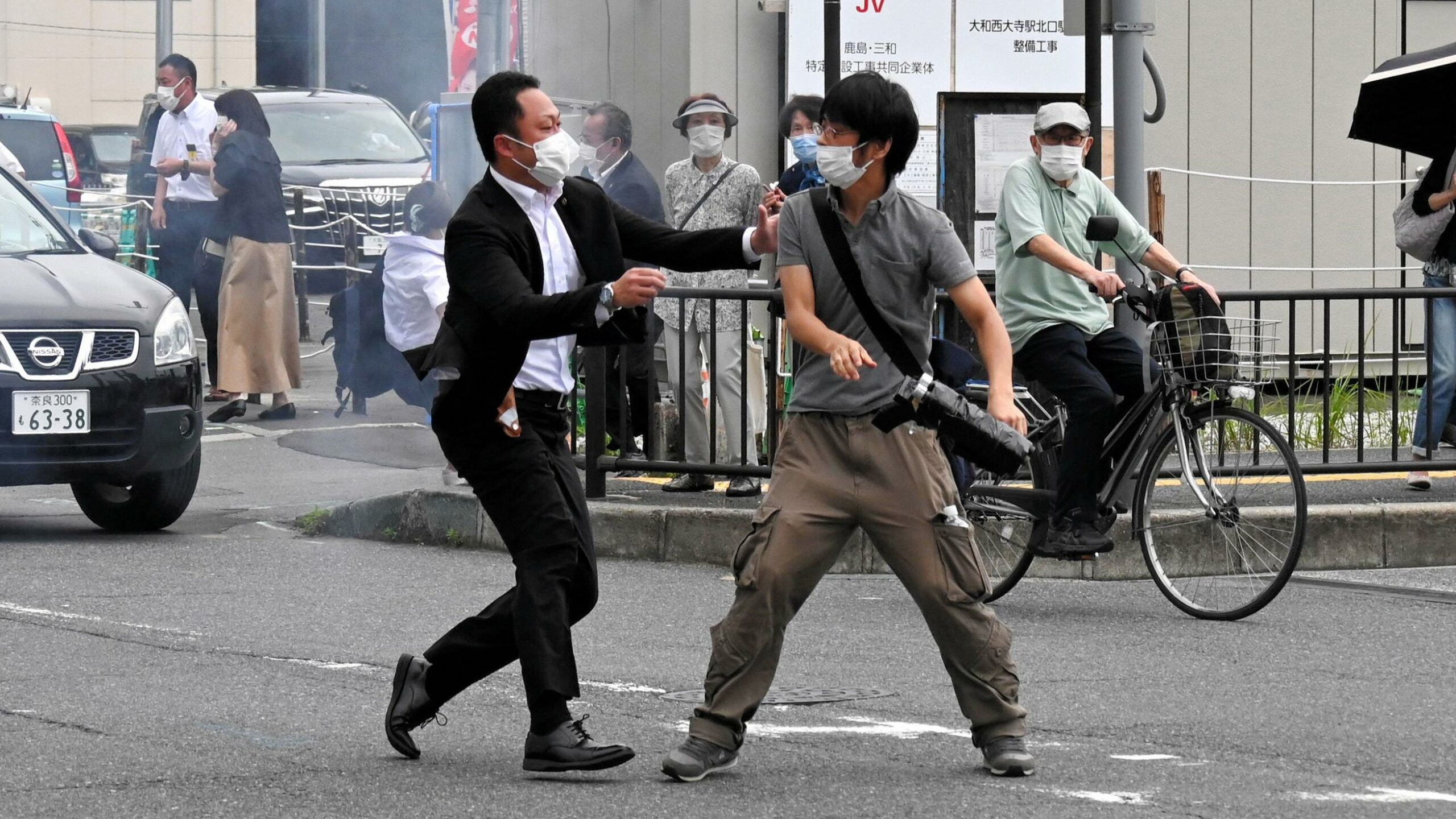 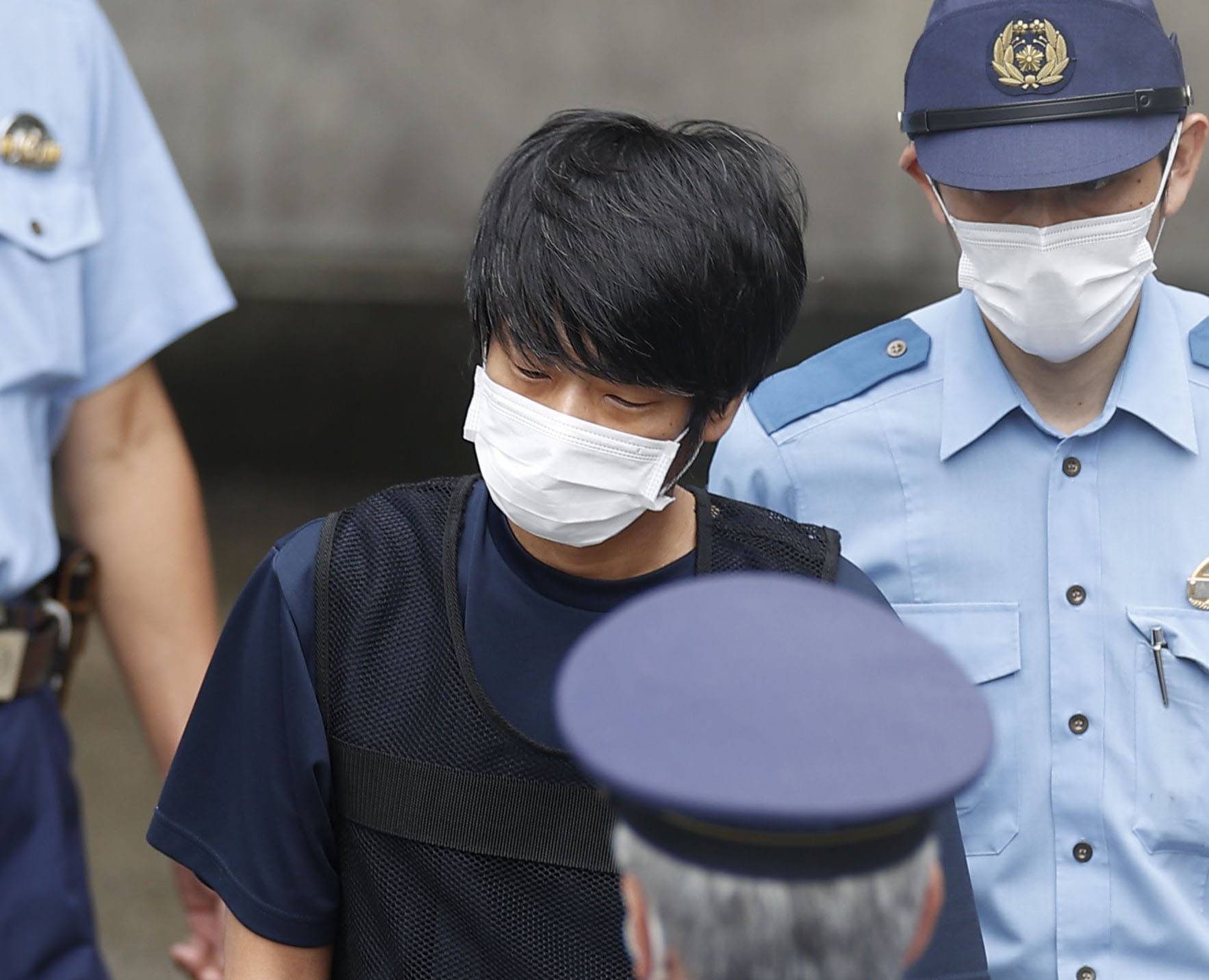 Abe’s killer, Tetsuya Yamagami (41), killed the former prime minister during a campaign event in the Japanese city of Nara with a homemade weapon. According to officials, Yamagami disclosed to investigators that he believed the former prime minister was linked to the Unification Church, which is known to pursue relationships with politically conservative groups worldwide. 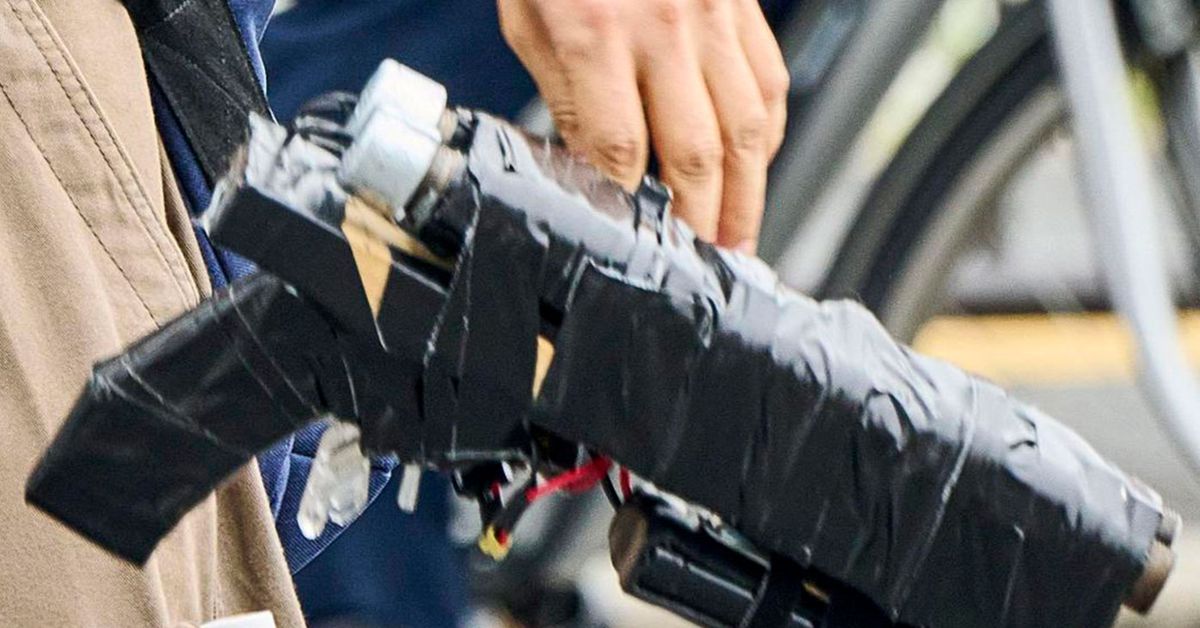 It has been revealed that Yamagami’s mother donated large sums of money to the organization, which the shooter claims  “bankrupted the family.”