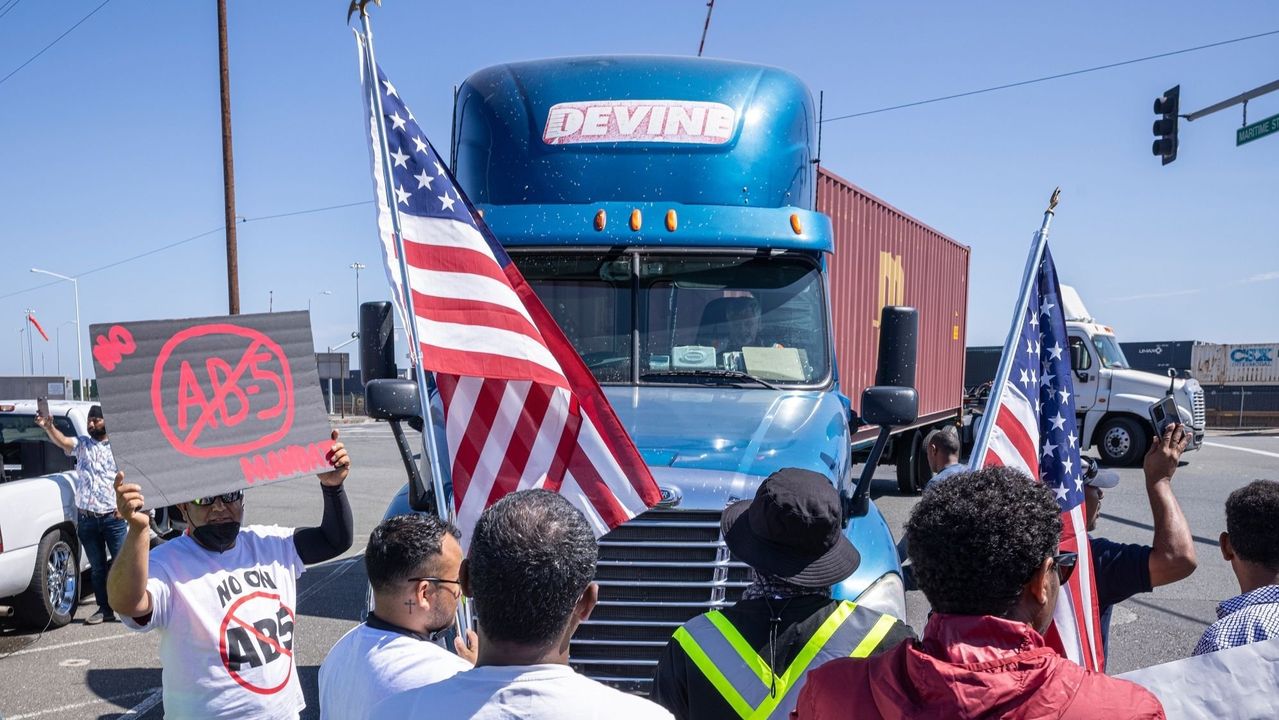 Truckers protesting California’s “gig worker” law have blocked one of the state’s largest ports for a third day, leaving all port operations at a standstill. 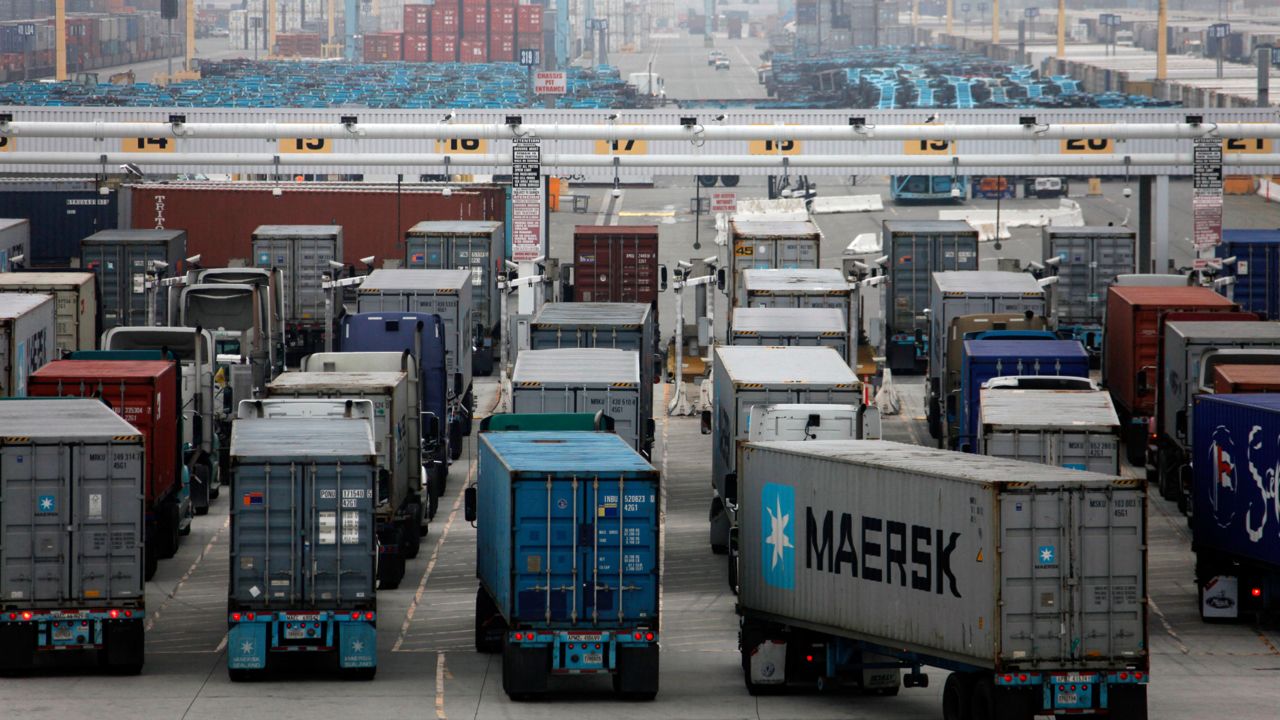 According to the Oakland International Container Terminal, all four truck gates at the Port of Oakland remain closed due to the protest. In a statement, the port of Oakland pleaded with truckers to reopen lanes saying “the shutdown will further exacerbate the congestion of containers. We understand the frustration expressed by the protestors at California ports, but prolonged stoppage of port operations in California for any reason will damage all the businesses operating at the ports and cause California ports to further suffer market share losses to competing ports.” 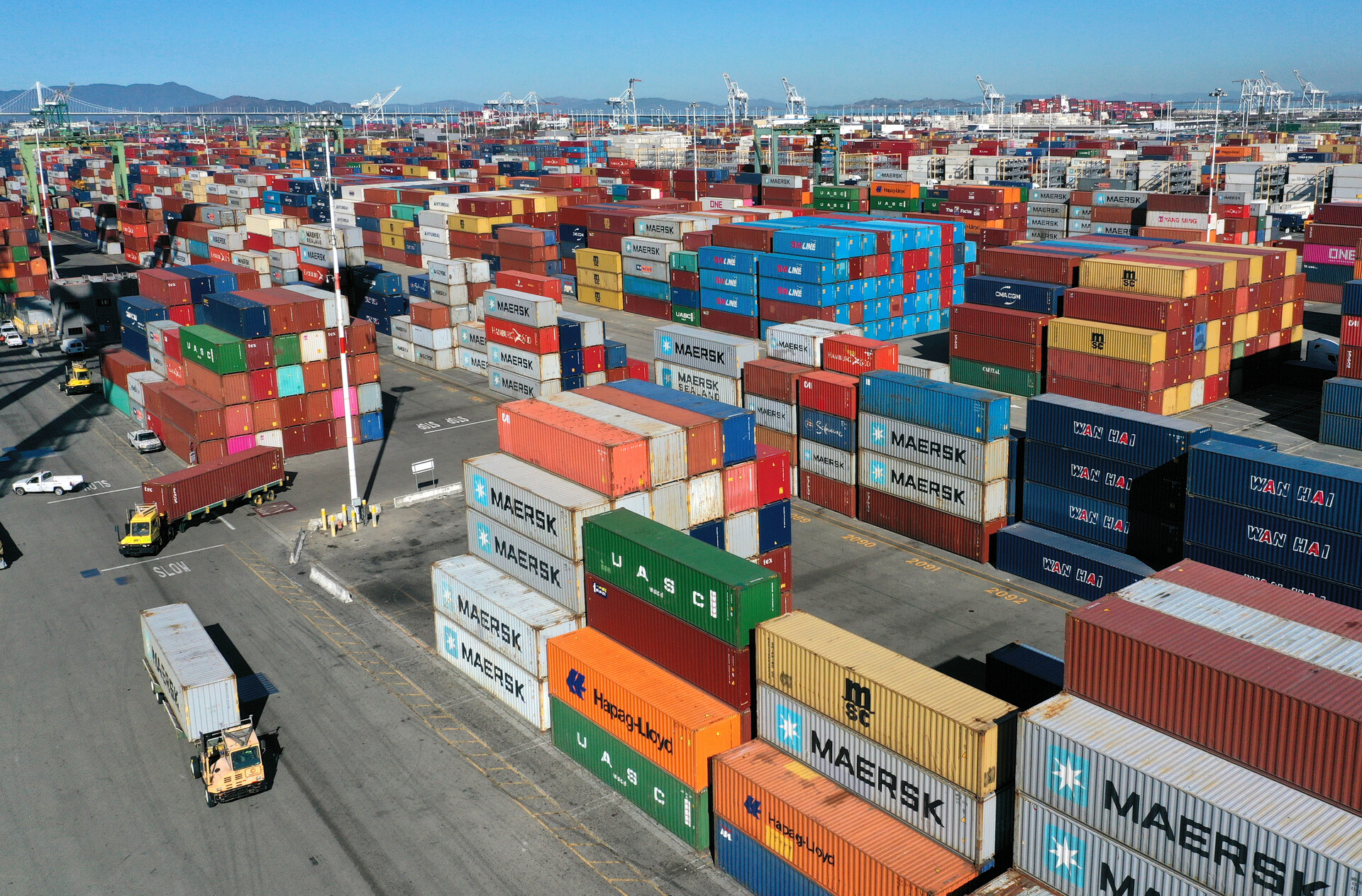 This all comes as Independent truck drivers say they plan to block all entrances until California law AB5 is reversed, which makes it more difficult to classify a worker as an independent contractor. 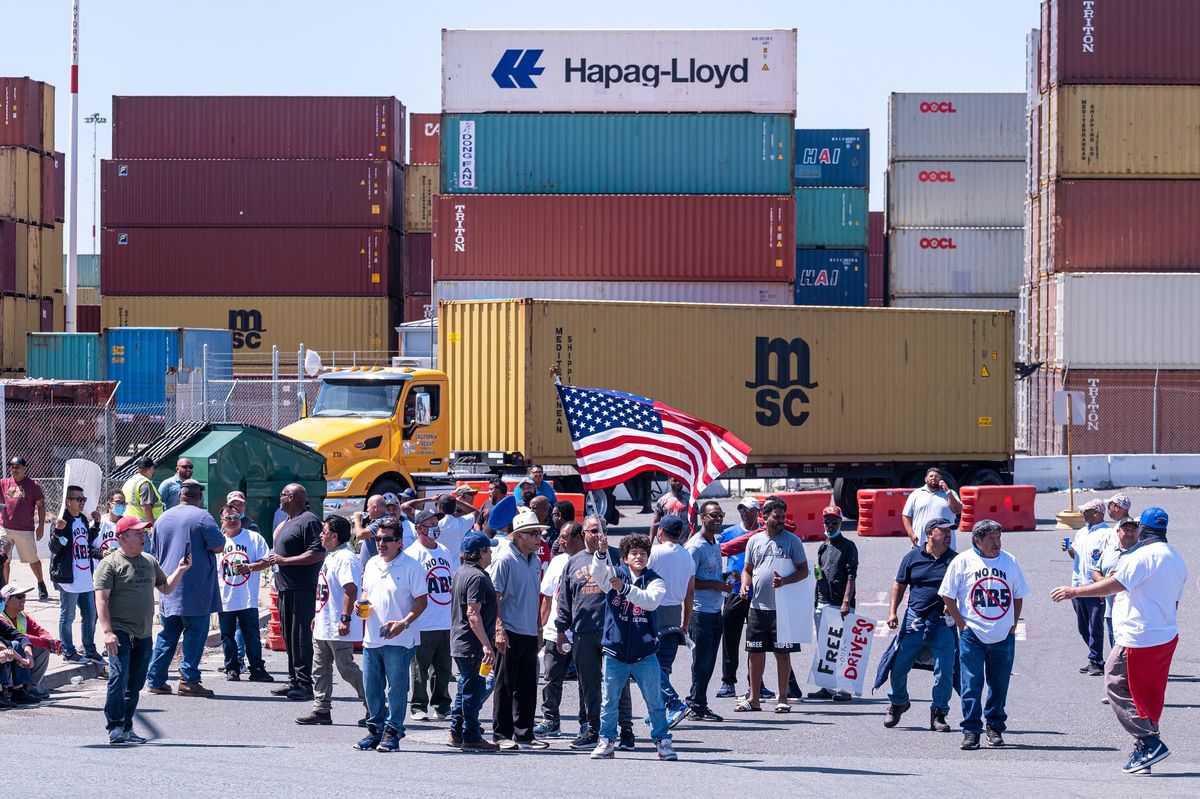 Independent truck drivers say that AB5 will force them to take on additional fees like renting equipment and insurance, usually covered by companies that hire them for jobs. 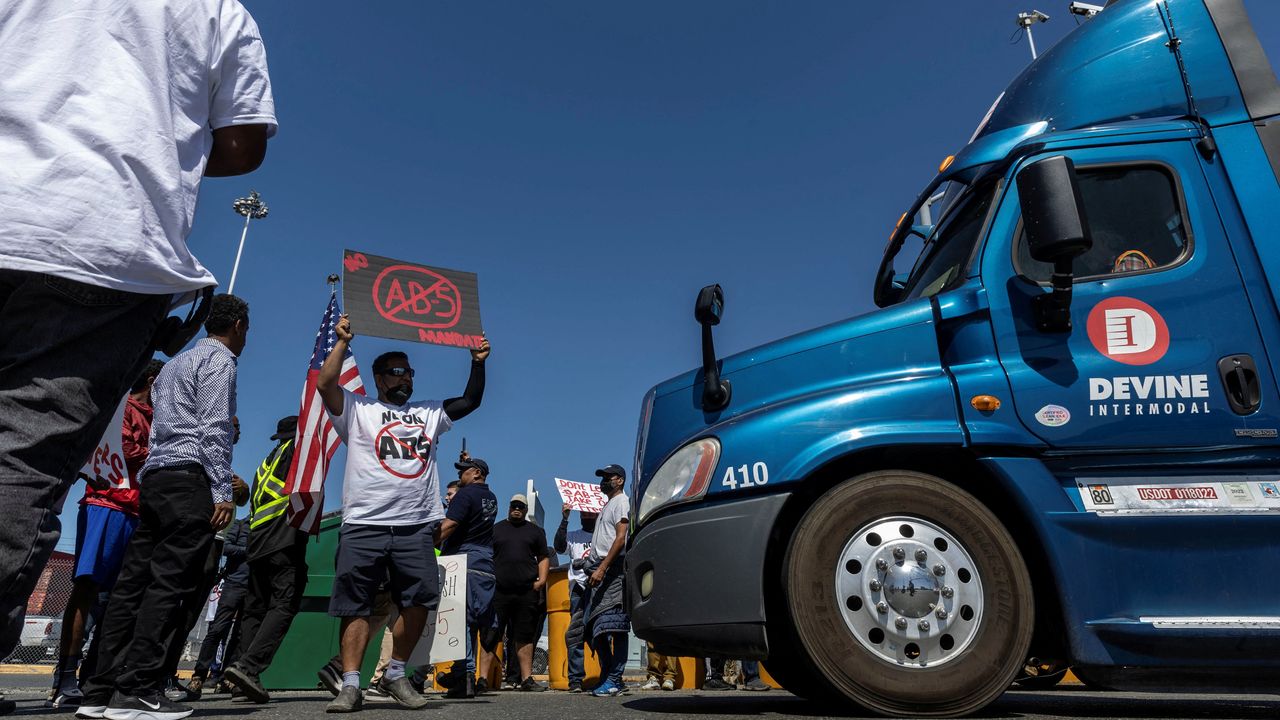 Supporters of AB5 say that the law pushes trucking companies to hire more drivers as employees, which gives them benefits and the ability to join unions.