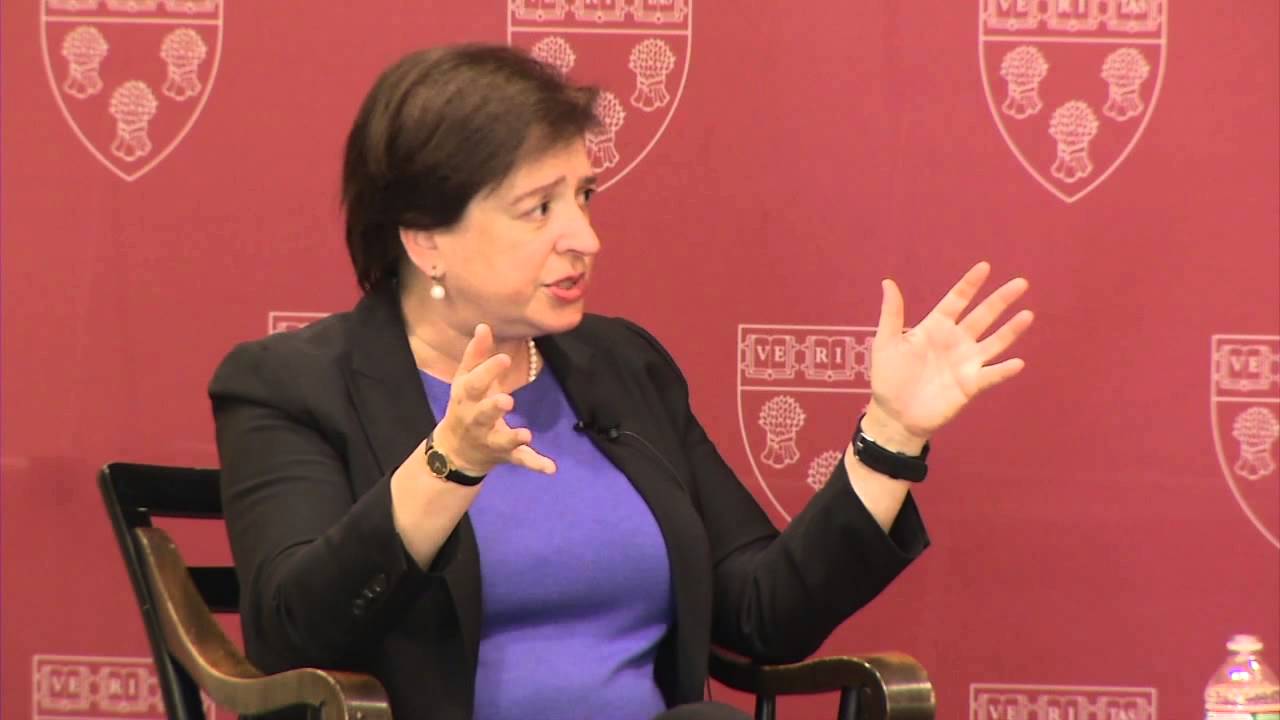 In rare remarks, Justice Elena Kagan said it would be a “dangerous thing for democracy” if the American public lost confidence in the Supreme Court. 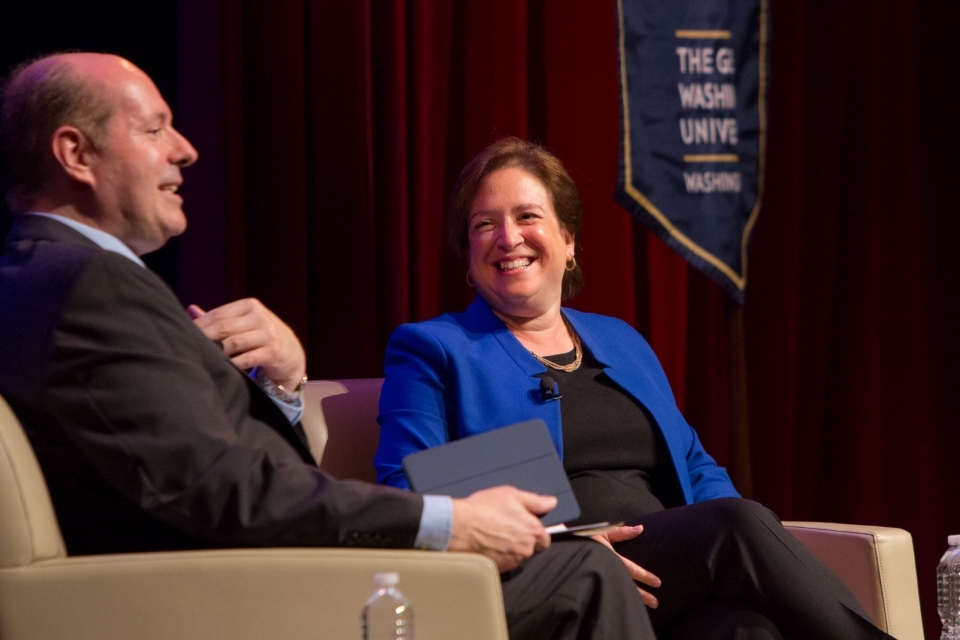 At a judicial conference in Montana, Justice Kagan said “I’m not talking about any particular decision or even any particular series of decisions, but over time the court loses all connection with the public and with public sentiment. That’s a dangerous thing for democracy.” 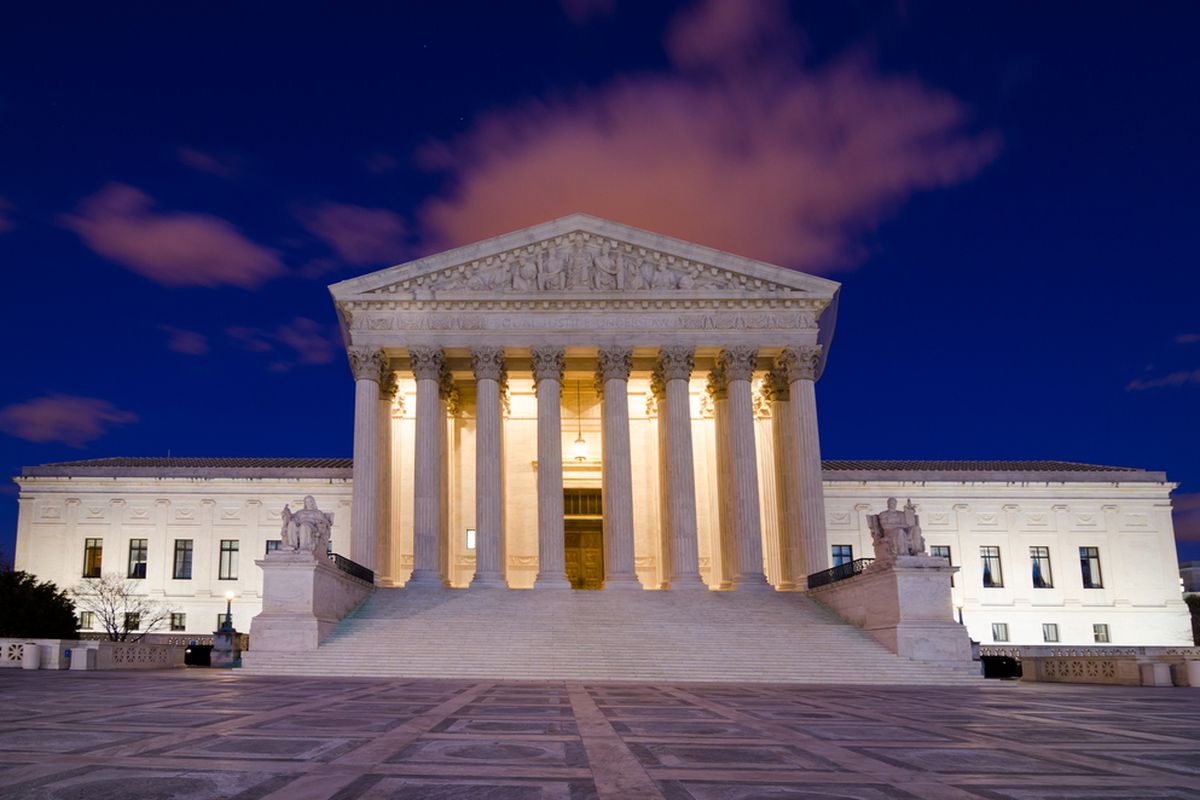