Following a meeting with the President of Mexico, President Joe Biden has agreed to increase the number of US work visas for Mexican and central Americans wanting to work in the United States. In a statement, Mexican President Andres Manuel Lopez Obrador said  “the number of temporary work visas to enter the United States will be considerably expanded.” 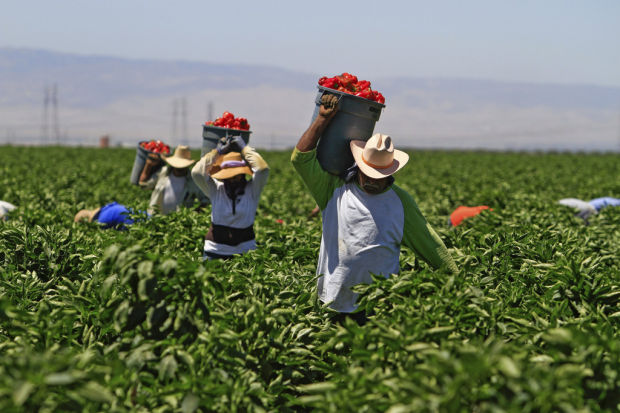 President Biden confirmed Obrador’s statement saying, “We issued more than 300,000 H-2 visas for Mexican workers [last year], we plan to double this in the fiscal year.” 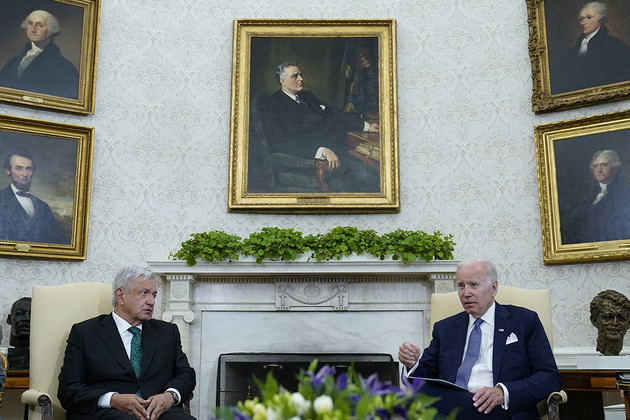