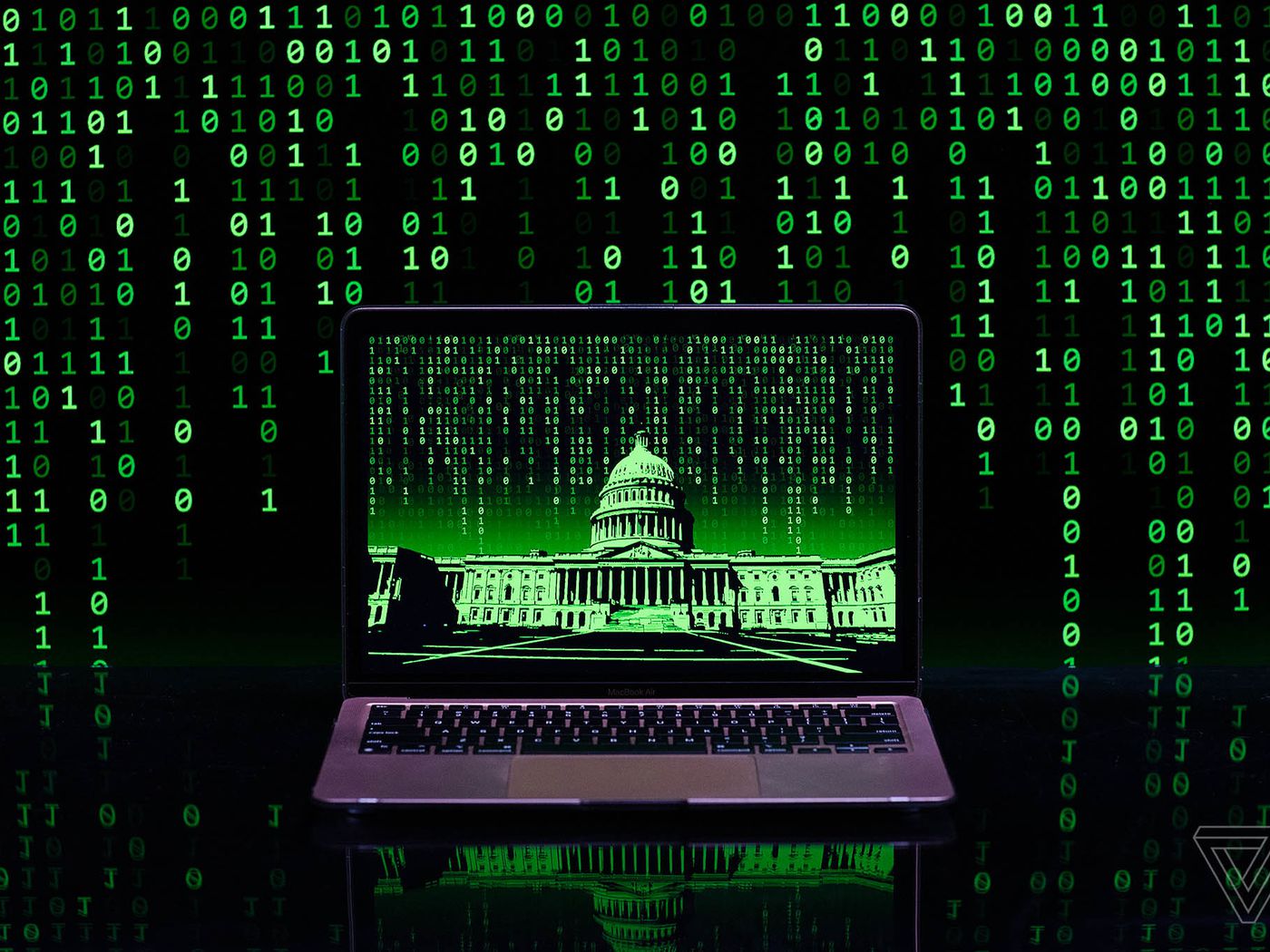 A Manhattan federal court has convicted a former CIA software engineer of leaking classified information from the spy agency to WikiLeaks. 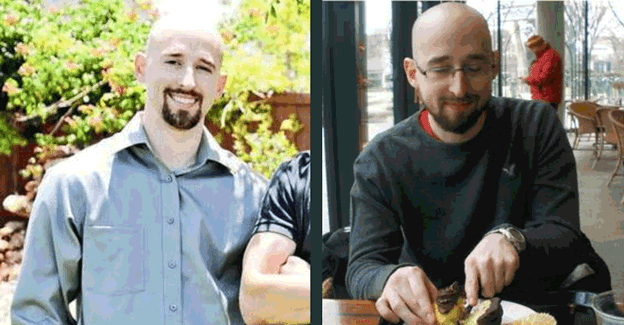 In a retrial after previously being found guilty, Joshua Schulte (33) was convicted on one obstruction charge and eight espionage charges over what has been dubbed the “Vault 7 leak.” 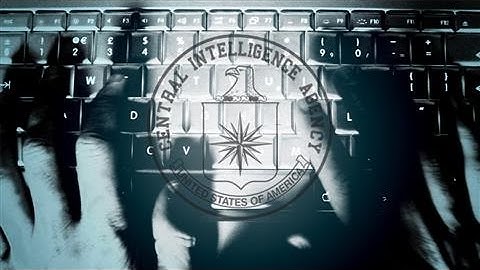 Prosecutors say that Schulte began to “harbor resentment towards the CIA,” which eventually led to him “covertly collecting intelligence-gathering cyber tools used to battle terrorist organizations and share them with WikiLeaks.” 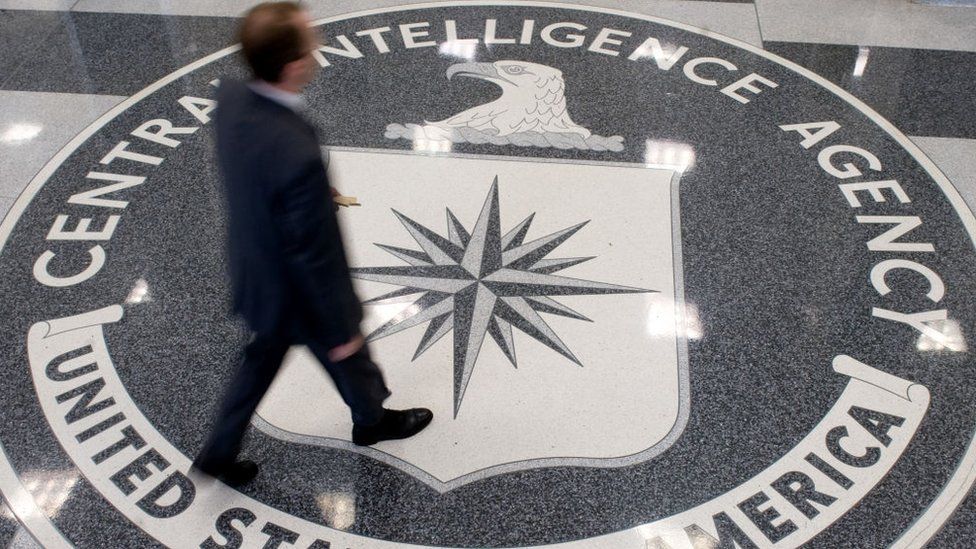 During the retrial, Schulte opted to represent himself, believing that he was the only person fit to defend himself against the charges. 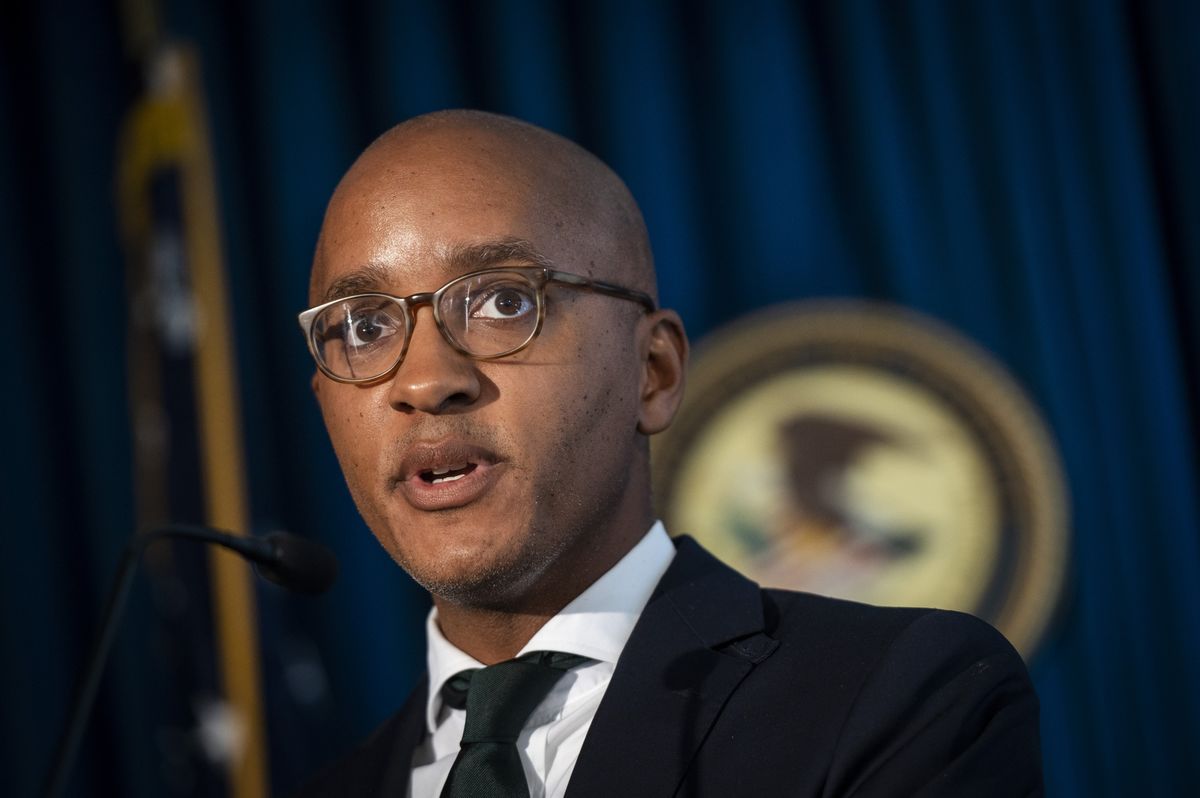 After multiple days of deliberation, the jury found Schulte guilty on all nine charges. In a statement, US Attorney Damian Williams said “Today, Schulte has been convicted for one of the most brazen and damaging acts of espionage in American history.”