The European Union and NATO are publicly calling for a better tracking system related to weapons being supplied to Ukraine after reports have circulated that criminal organizations are smuggling Western weapons out of the country and selling them on Europe’s black market. 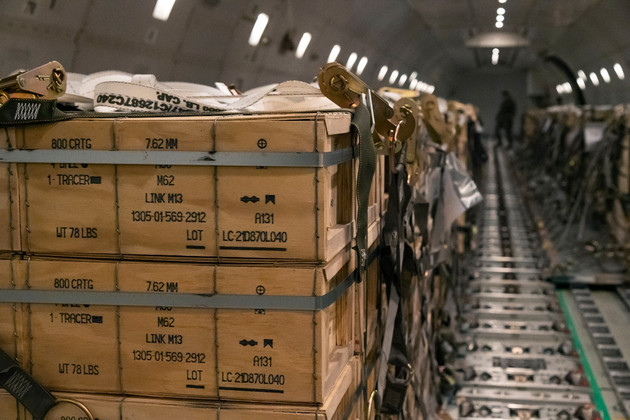 Multiple countries apart of NATO (including the United States) are currently in closed-door talks with Ukraine to set up a tracking system or more detailed inventory list for weapons supplied to the country. 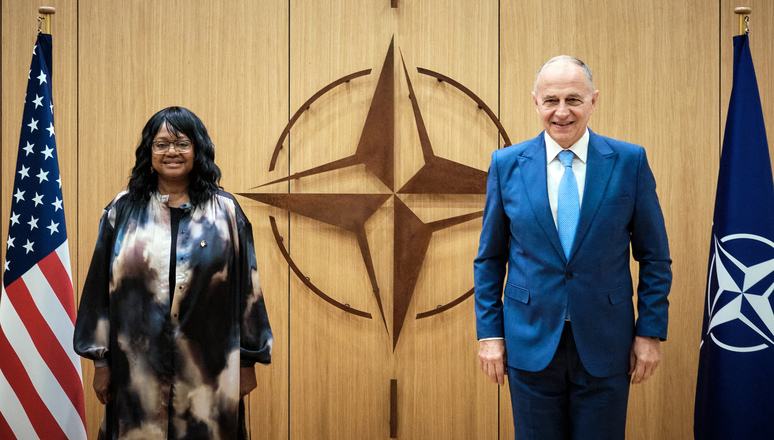 Bonnie Denise Jenkins, US under secretary for arms control and international security, said “the potential for US weapons sent to Ukraine to fall into the wrong hands is “among a host of considerations given the challenging situation on the ground in the country.” 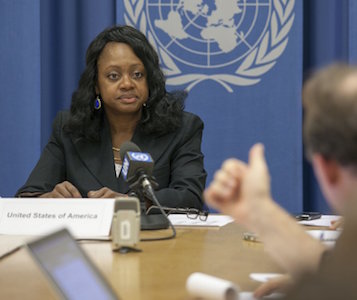 Jenkins added “The US takes very seriously our responsibility to protect American origin defense technologies and prevent their diversion or illicit proliferation. We are confident in the Ukrainian government’s commitment to appropriately safeguard and account for US weapons.” 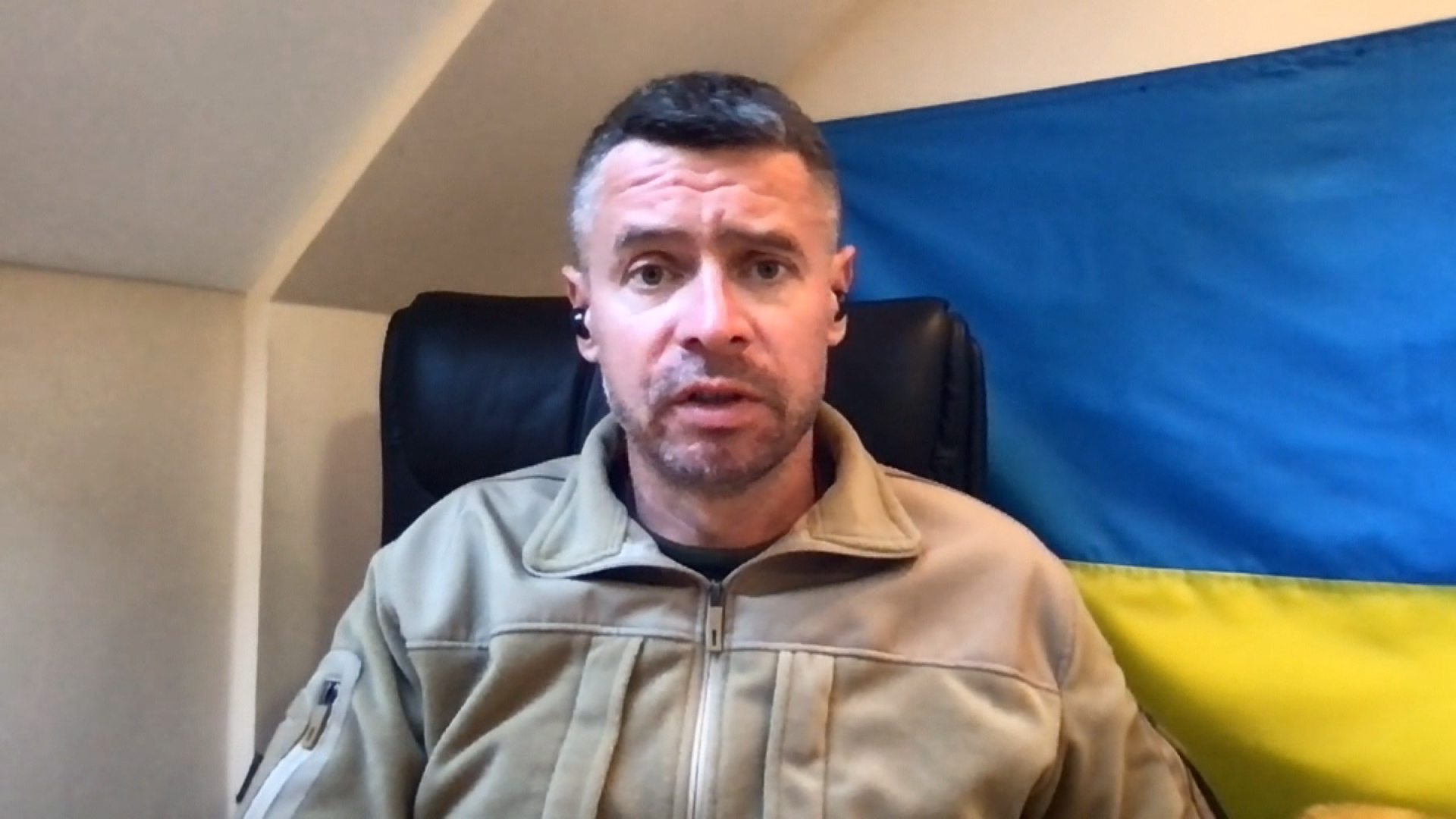 Following the news, Yuriy Sak, a senior advisor to Ukraine’s defense minister, said “any movement of weaponry either into Ukraine or out of Ukraine…when such movement is required for repairs when necessary.. is very closely monitored and supervised by both Ukraine and our international partners.” When pressed on news that western weapons are on the black market, Sak said that information of “Ukraine becoming a major hub for arms smuggling does not correspond to reality. Those claims could be part of Russia’s information war to discourage international partners from providing Ukraine with weaponry that is necessary for our victory.”

The news comes after Russian Defense Minister Sergei Shoigu said some of the weaponry being supplied to Ukraine is showing up in the Middle East. In remarks, Shoigu said “In the hope of prolonging the conflict in Ukraine, the collective West is continuing large-scale arms supplies to the Kyiv regime. According to information at our disposal, some of the foreign weapons supplied by the West to Ukraine are spreading across the Middle Eastern region and are also ending up on the black market.”