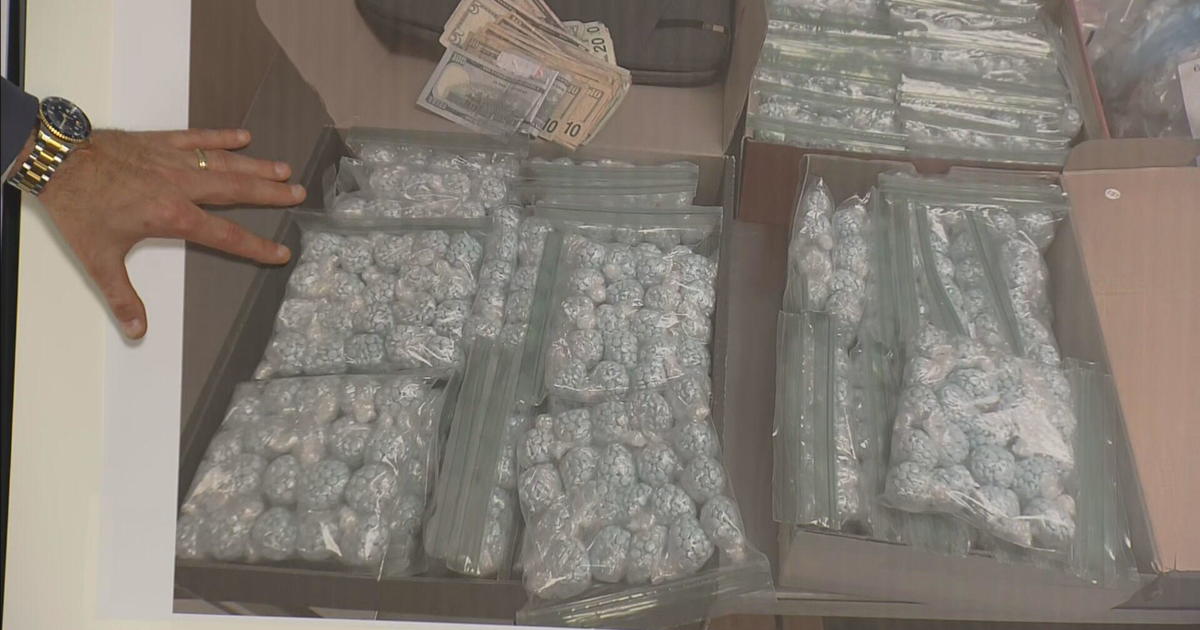 The Drug Enforcement Agency (DEA) and officials from the state of Colorado have announced the seizure of 200,000 fentanyl pills, 9.4 pounds of heroin, a kilo of cocaine, and multiple firearms in what authorities are calling “one of the largest seizures” of Fentanyl in Colorado history. 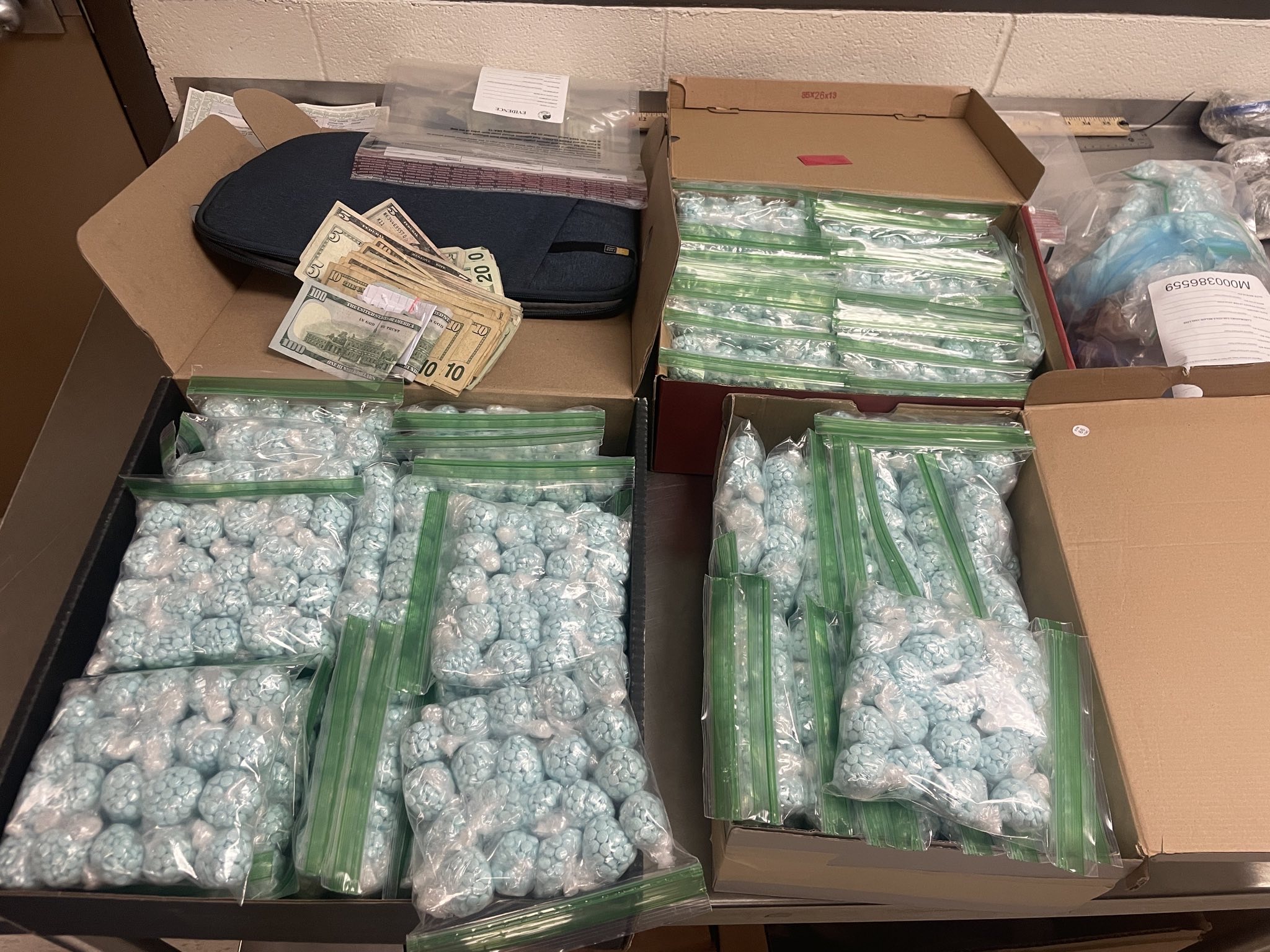 A picture provided by the DEA of the bust

Authorities say the seizure came after a wiretap investigation in December involving $60,000 in stolen merchandise led to the find. According to the district attorney’s office, eight people have been indicted on allegations that they smuggled and distributed drugs on behalf of an organization. At the present moment, officials have not released the name of the organization. Brian Besser, special agent in charge of the DEA’s Denver field division, said “In my opinion,  bulk fentanyl quantities like this hold the caliber of weapons of mass destruction-type concern when we take into consideration the worst possible outcomes of this poison being pushed out in mass to our communities. The availability and accessibility of fake pills (laced with fentanyl) right now is absolutely staggering. They are available everywhere and can be obtained with little effort.” 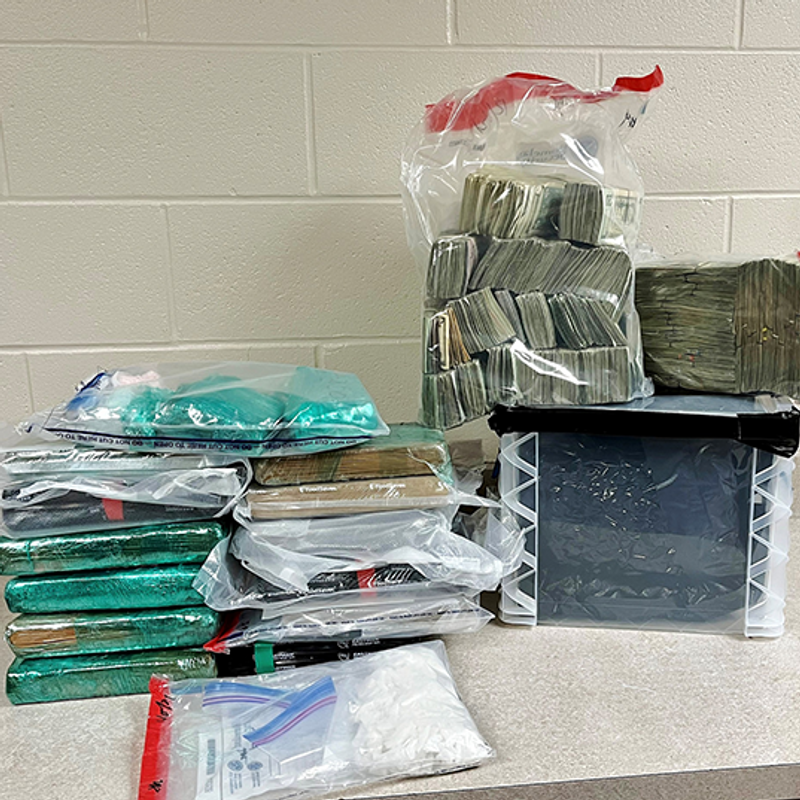