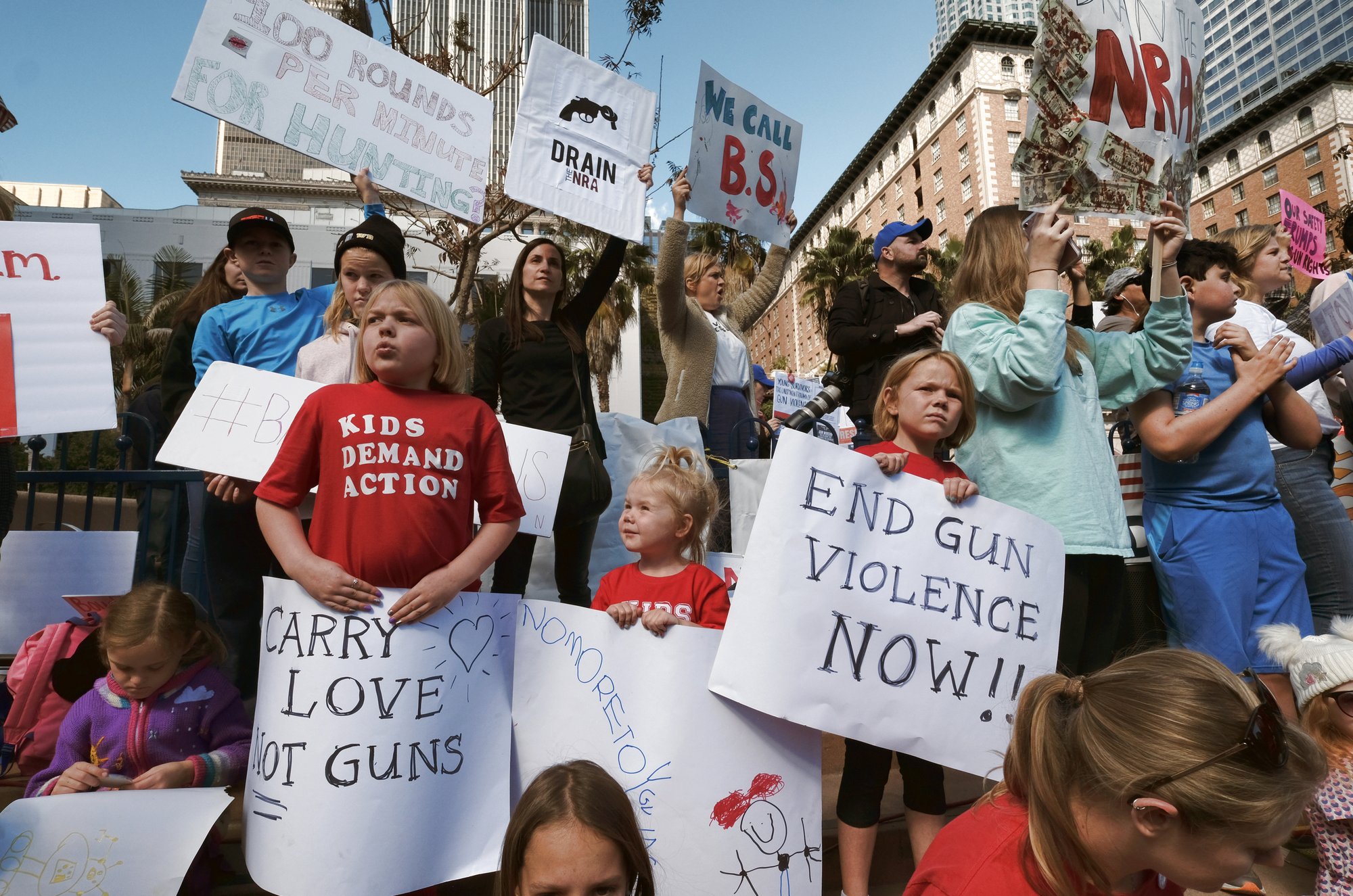 A bipartisan group of senators have announced an agreement on a firearms safety bill. This comes roughly two weeks after a deadly school shooting in Uvalde, Texas that left 21 dead, including 19 children. 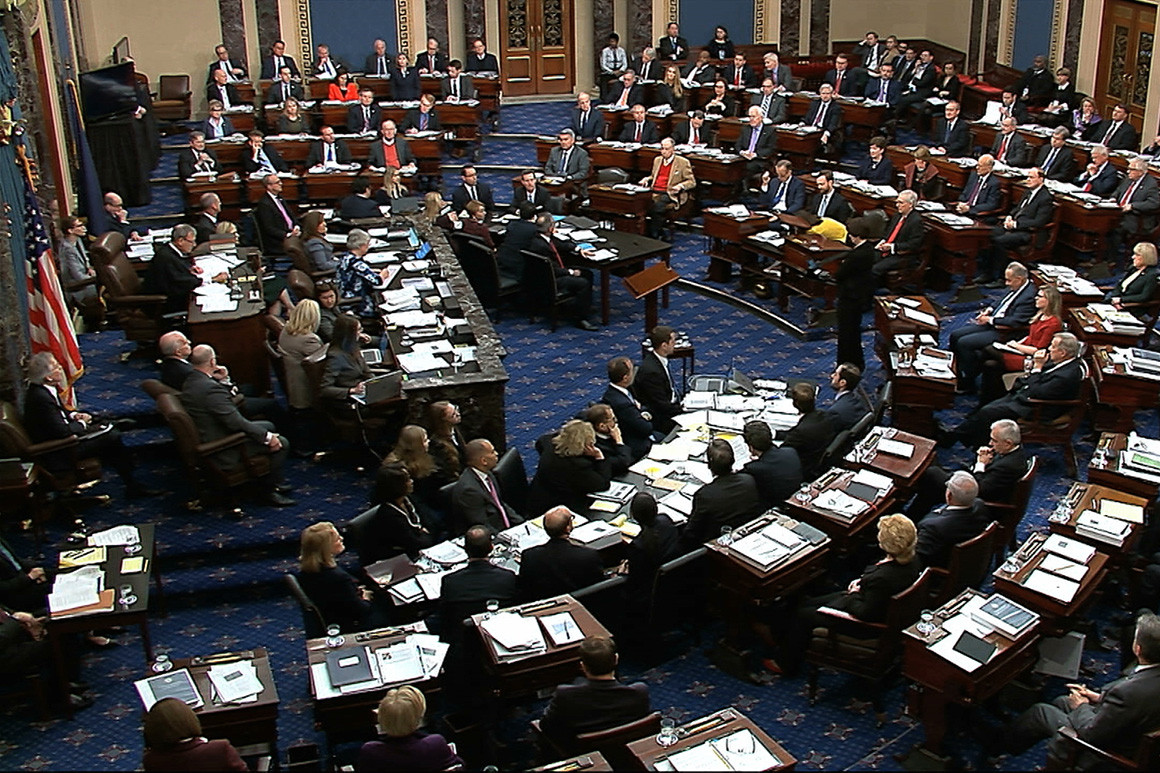 The firearms safety bill would require more vigorous criminal background checks for gun buyers under the age of 21, crackdown on “straw purchases,” and institute state “red flag” laws. The Senators who led the negotiations, Chris Murphy (D) and John Cornyn (R) said “Our plan saves lives while also protecting the constitutional rights of law-abiding Americans. The heavy lifting is behind us. A significant amount of work still remains. We’re going to get to work writing legislative text first thing tomorrow morning. We look forward to earning broad, bipartisan support and passing our commonsense proposal into law.” 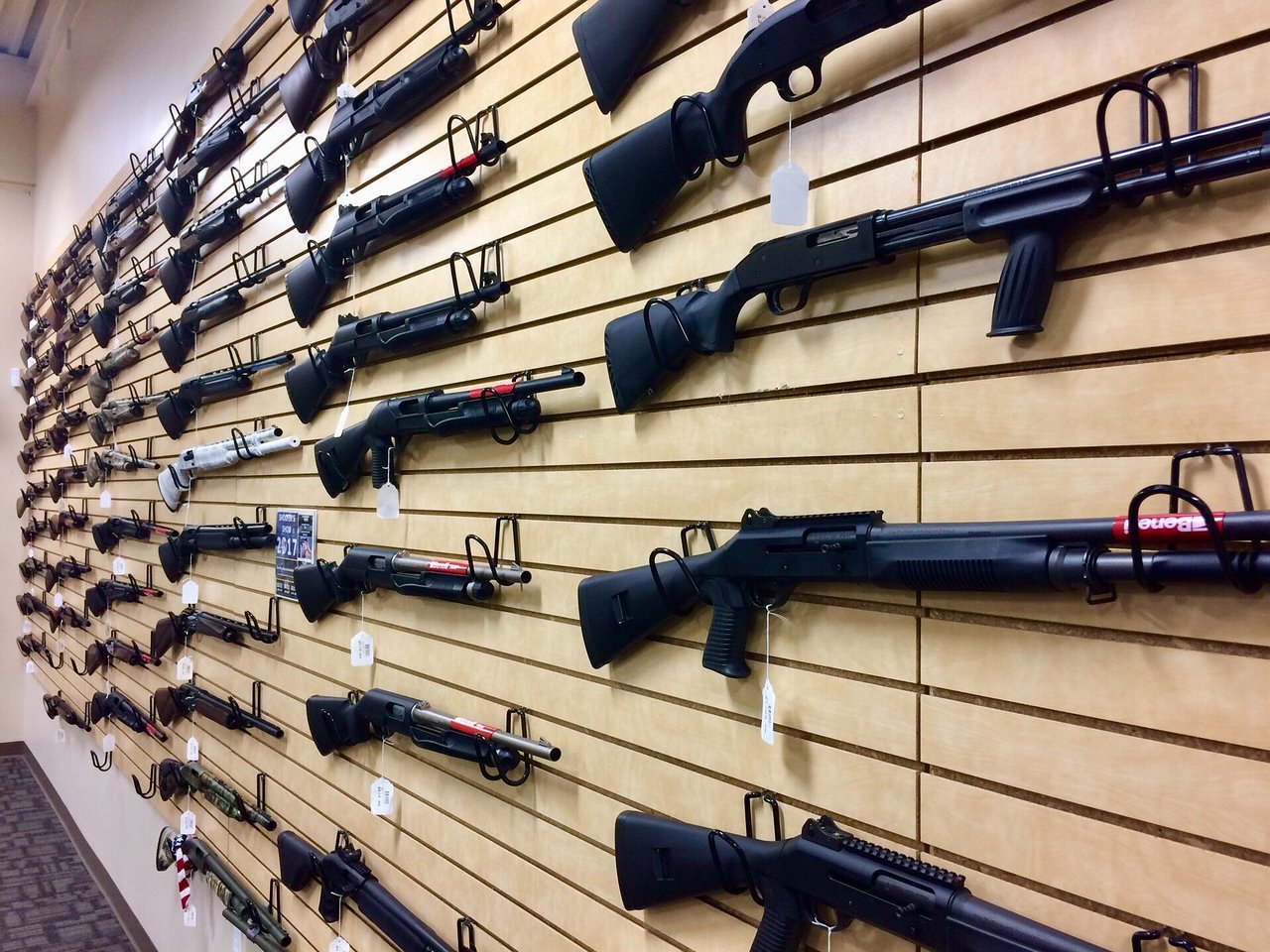 President Biden has reacted to the news saying “It does not do everything that I think is needed, but it reflects important steps in the right direction, and would be the most significant gun safety legislation to pass Congress in decades.” 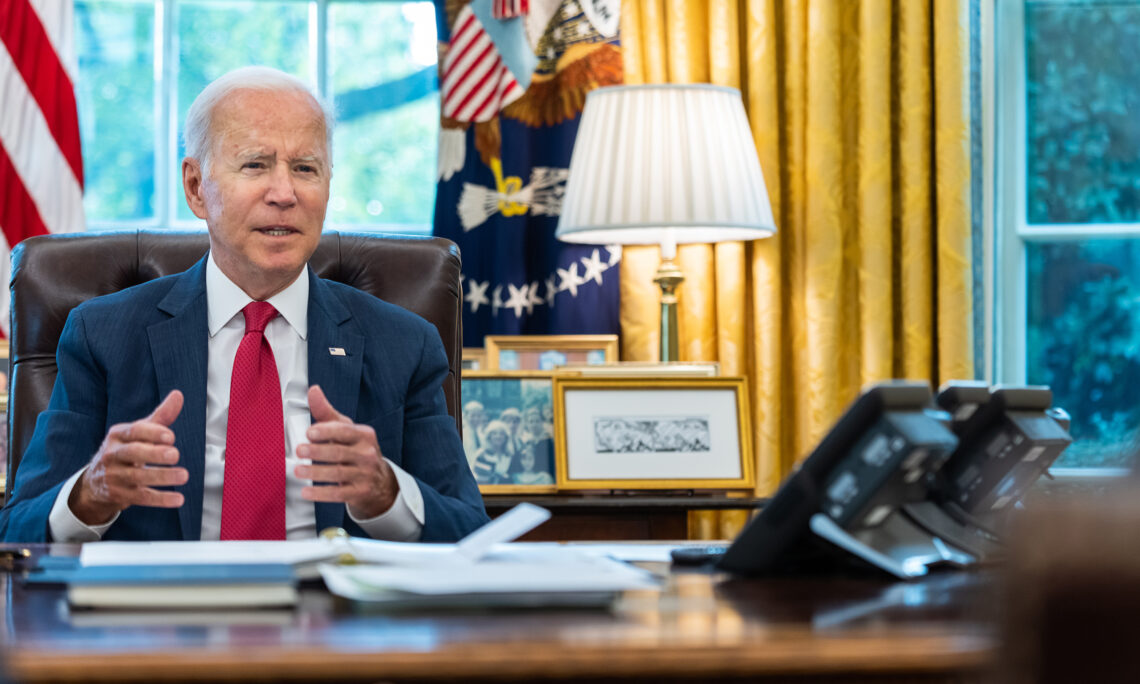