During face-to-face meetings between top Chinese and US defense officials, China’s defense minister told Secretary of Defense Lloyd Austin that China would “not hesitate to start a war” if any country attempts to “split Taiwan from China.” Wu Qian, a member of China’s delegation said China’s defense minister Wei Fenghe told Secretary of Defense Lloyd Austin “If anyone dares to split Taiwan from China, the Chinese army will definitely not hesitate to start a war no matter the cost.” In addition to the remarks, the Chinese minister said Beijing would “smash to smithereens any Taiwan independence plot and resolutely uphold the unification of the motherland.” 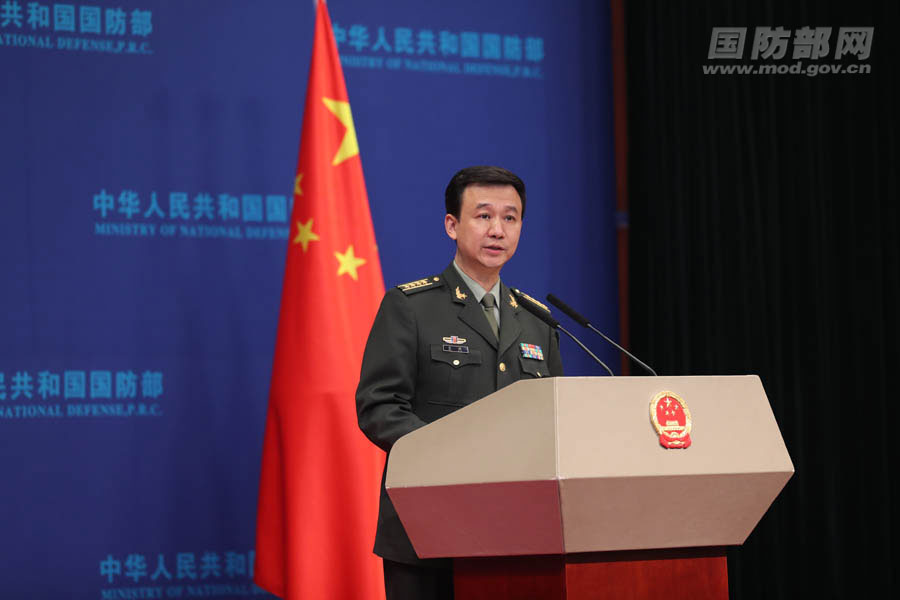 The Pentagon released a statement following the meeting between officials saying “The secretary underscored the importance of the People’s Liberation Army engaging in substantive dialogue on improving crisis communications and reducing strategic risk. The secretary reiterated to General Wei that the United States remains committed to our longstanding one China policy, which is guided by the Taiwan Relations Act, the Three U.S.-China Joint Communiques, and the Six Assurances.” The Pentagon did not confirm or deny the comments China’s defense secretary allegedly made, but did confirm that Secretary Austin told the defense minister China must “refrain from further destabilizing actions toward Taiwan.”