New data released from the United States Customs and Border Protection (CBP) reveals that 23 individuals who illegally entered the southern border in 2021 were on terrorist watch lists. 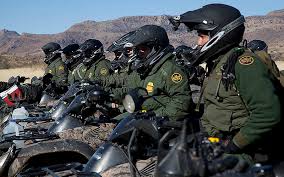 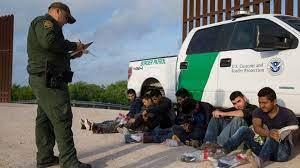 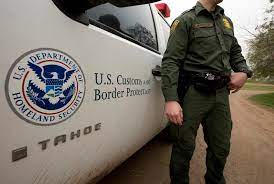