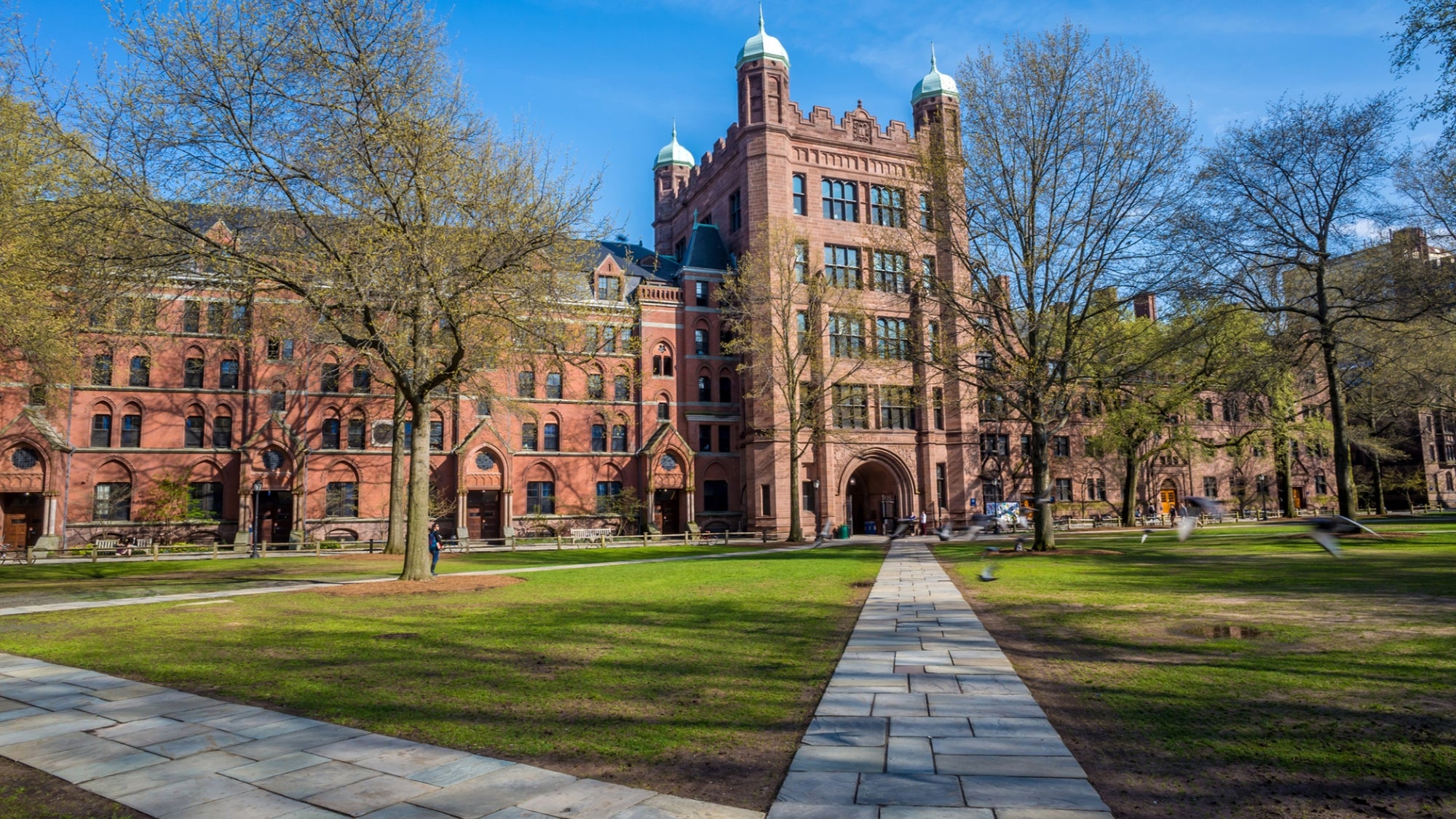 Investigators said Petrone would report on documents to the school that the equipment was for specific needs at the university for example medical studies that didn’t exist. She would break up the fraudulent purchases into orders that were below $10,000 each so that she wouldn’t need to get additional approval from school officials. Petrone used the money to live a high life. She bought luxury cars, and real estate and traveled. At the time of her guilty pleas, she was in possession of two Mercedes-Benz, two Cadillac Escalades, a Dodge Charger, and a Range Rover. 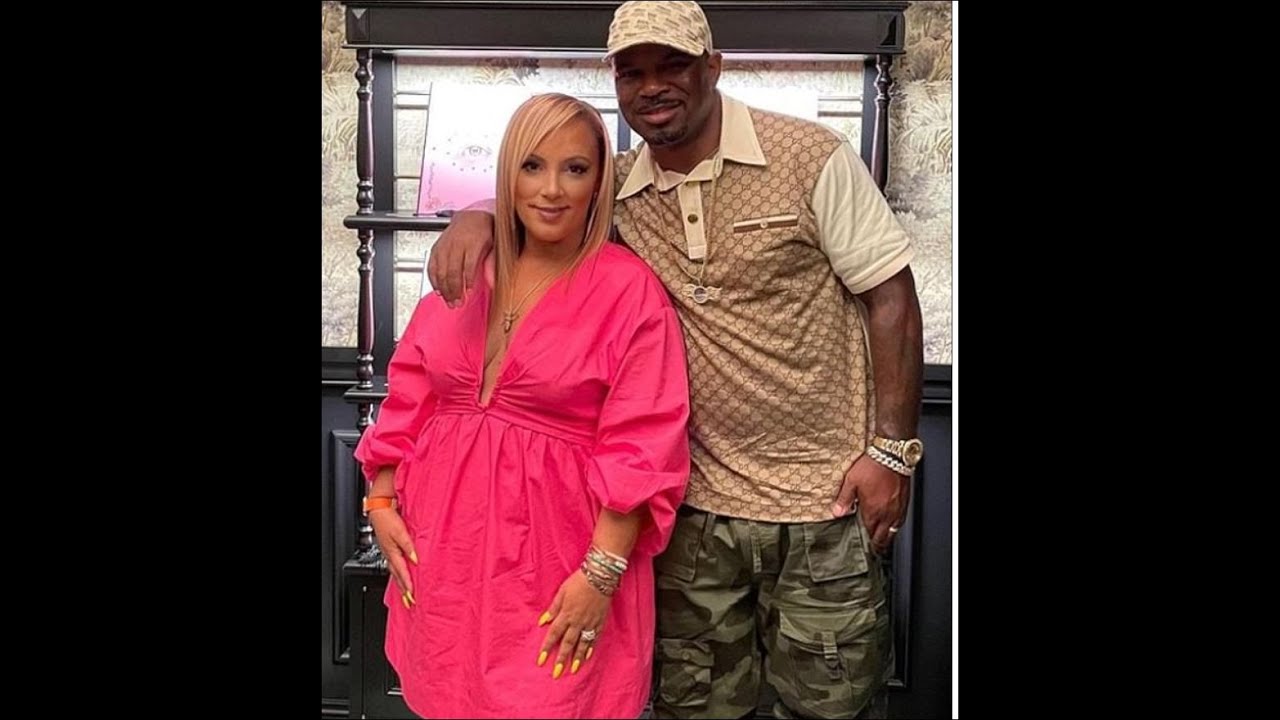 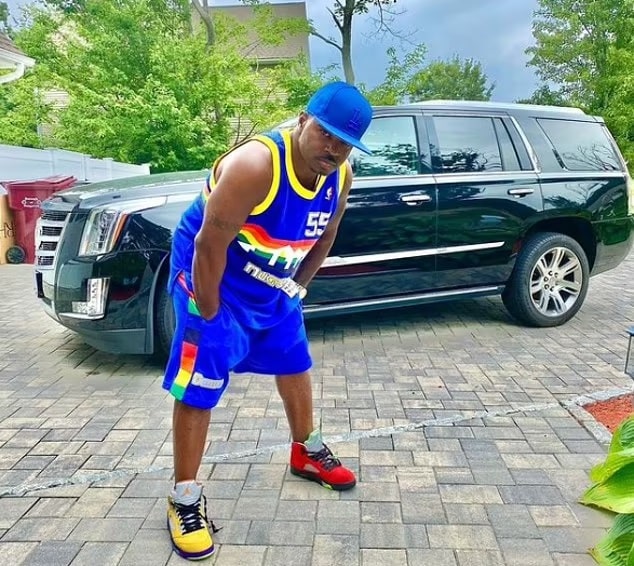 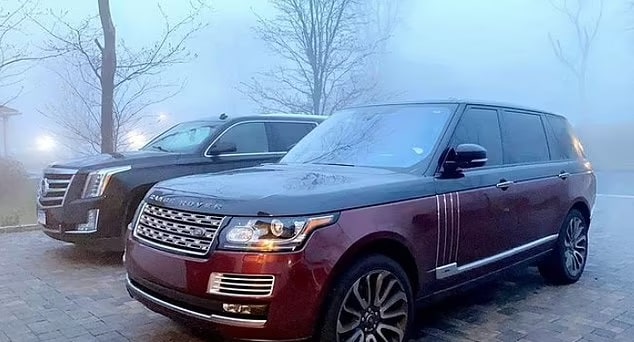