The major move comes after VISA, Mastercard, and American Express announced they were suspending all operations in Russia due to the ongoing war in Ukraine. Major Russian banks including Sberbank, Alfa Bank, and Tinkoff bank have already announced they are working to issue cards linked to UnionPay as soon as possible.

The implementation of China’s UnionPay within Russia would allow Russian citizens and businesses the ability to make payments in over 180 countries globally and be a viable replacement to VISA, MasterCard, and American Express. 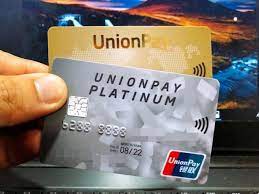 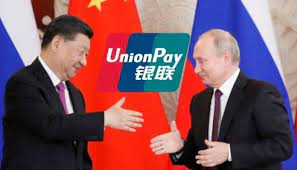