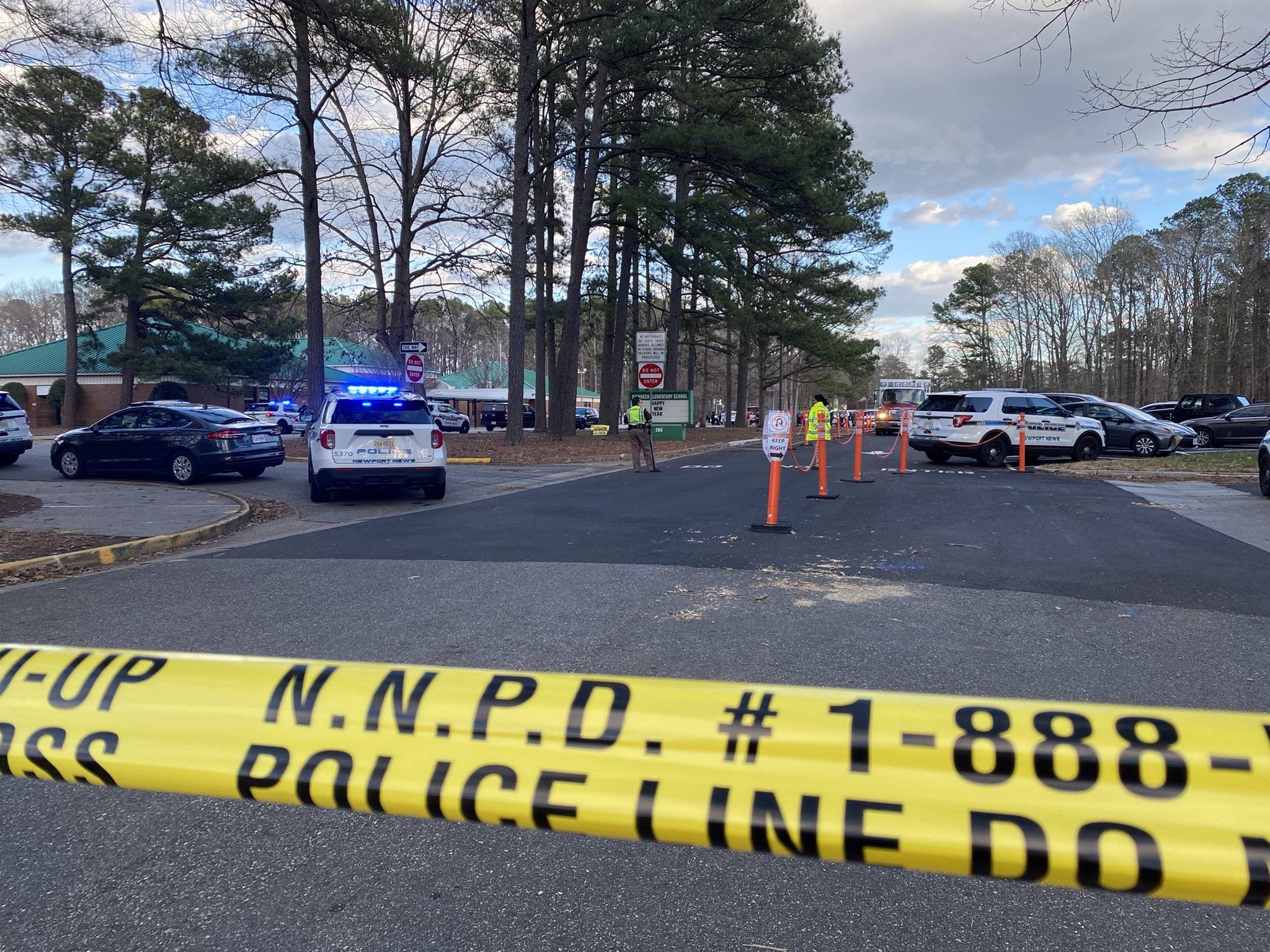 According to police and school officials in Newport News, Virginia, a six-year-old student shot and injured a teacher during an altercation that took place inside a first-grade classroom. 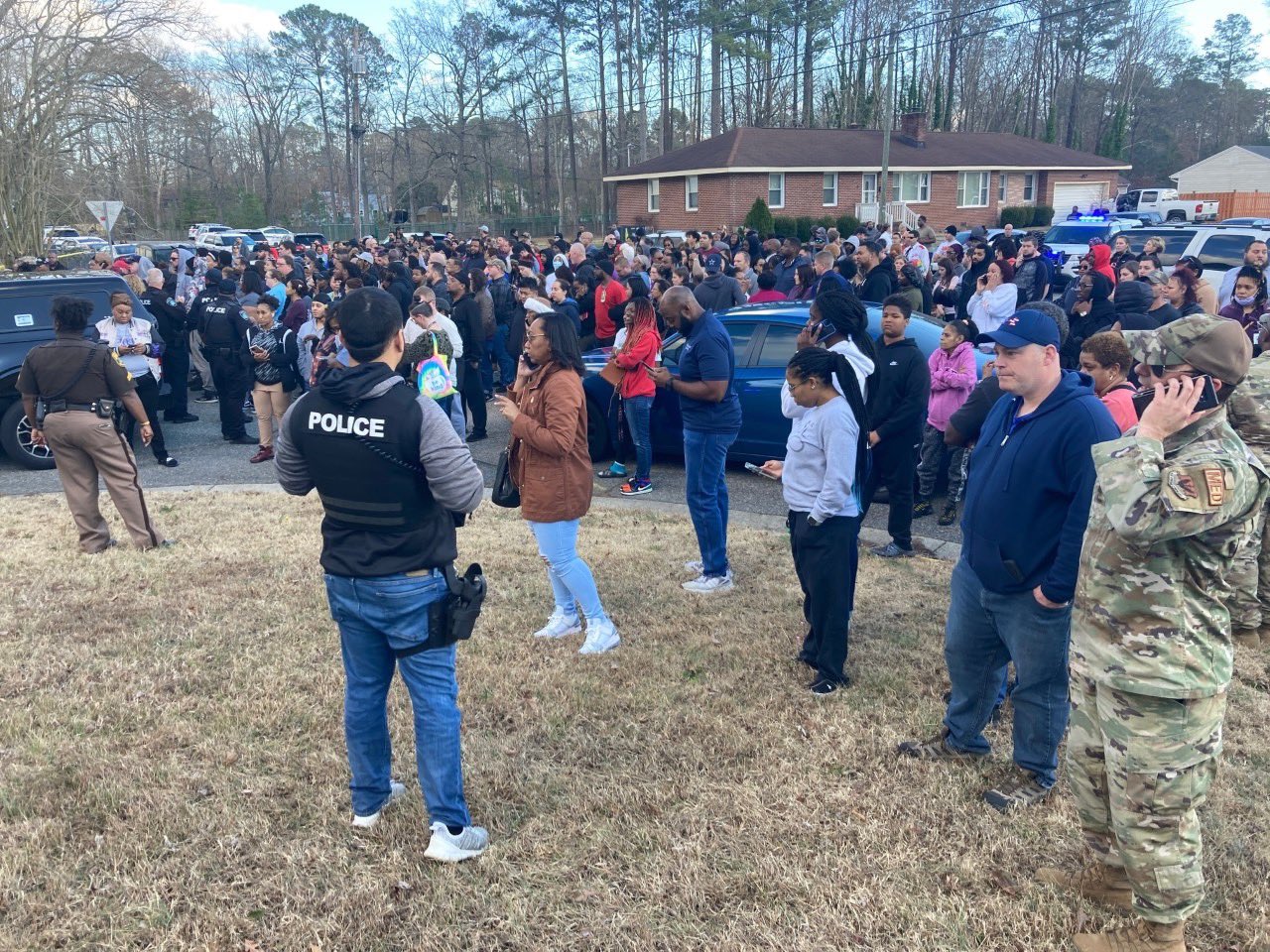 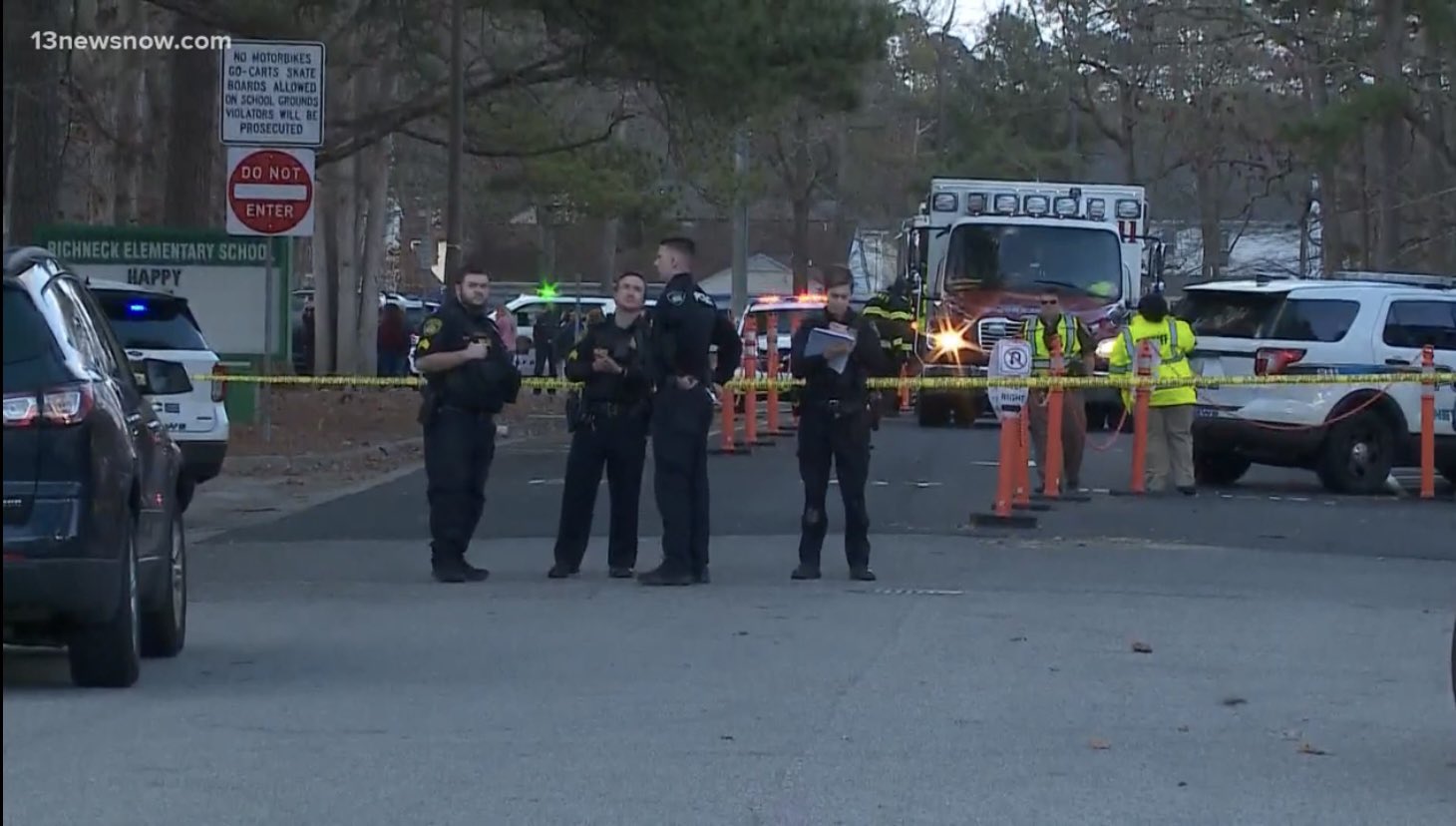 The incident unfolded Friday at Richneck Elementary School and only involved one victim, a woman in her 30s, that sustained life-threatening injuries. The chief of Newport News Police, Steve Drew, said the woman’s condition was improving, but she was still in critical condition. 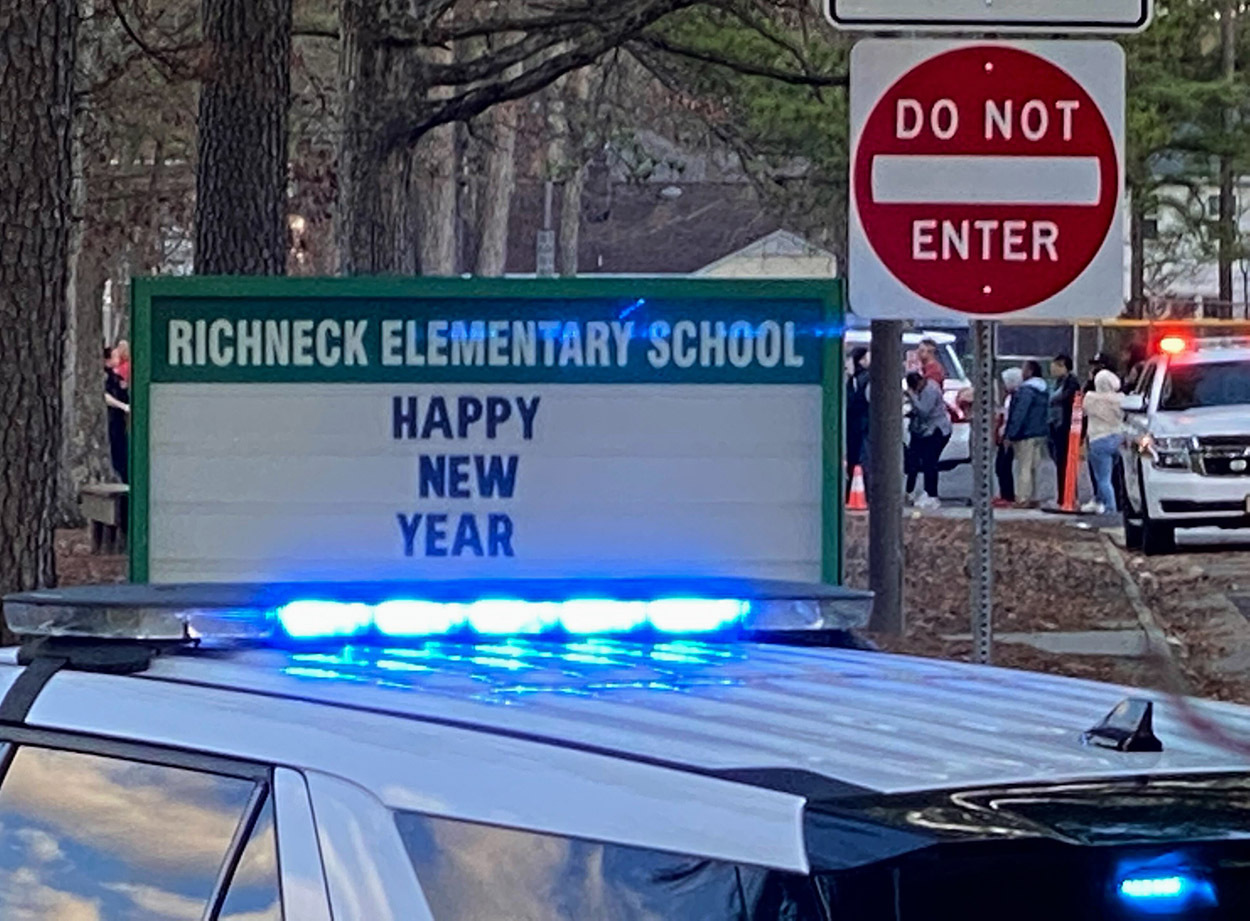 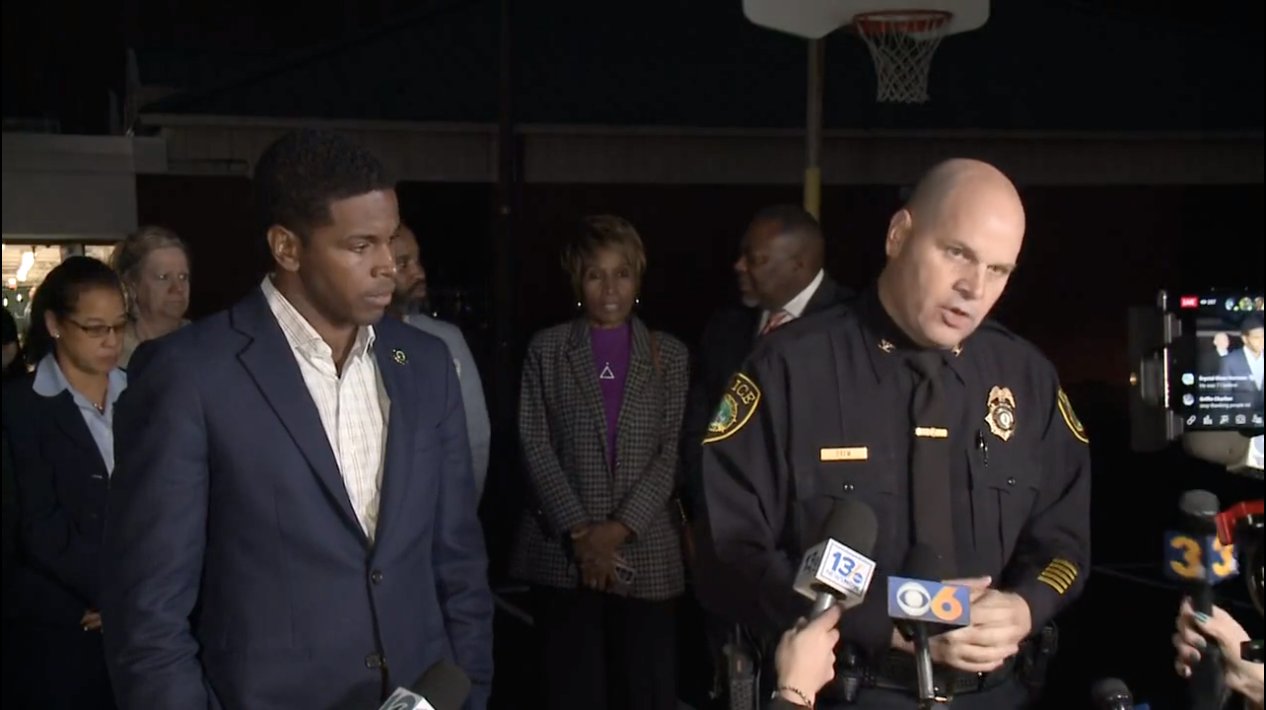 Chief Drew told reporters at a press conference, “We did not have a situation where someone was going around the school shooting. We have a situation in one particular location where a gunshot was fired.” The chief noted that the shooting was not an accident, saying the child purposely targeted the teacher. 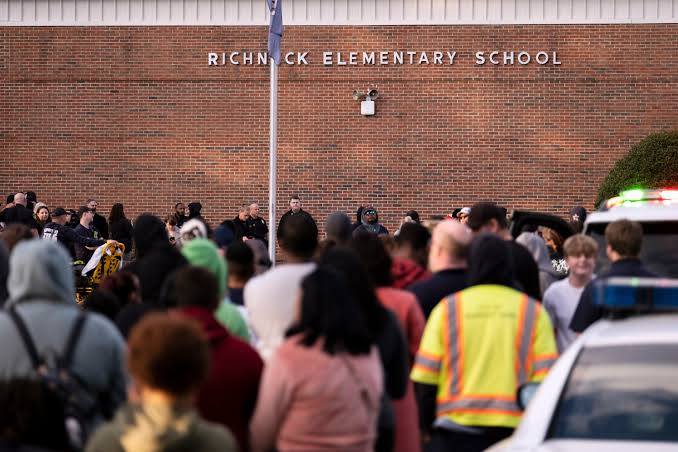 Investigators are currently trying to establish how the child obtained the firearm, with mixed claims from locals saying that the weapon came from his parent’s or grandfather’s home. 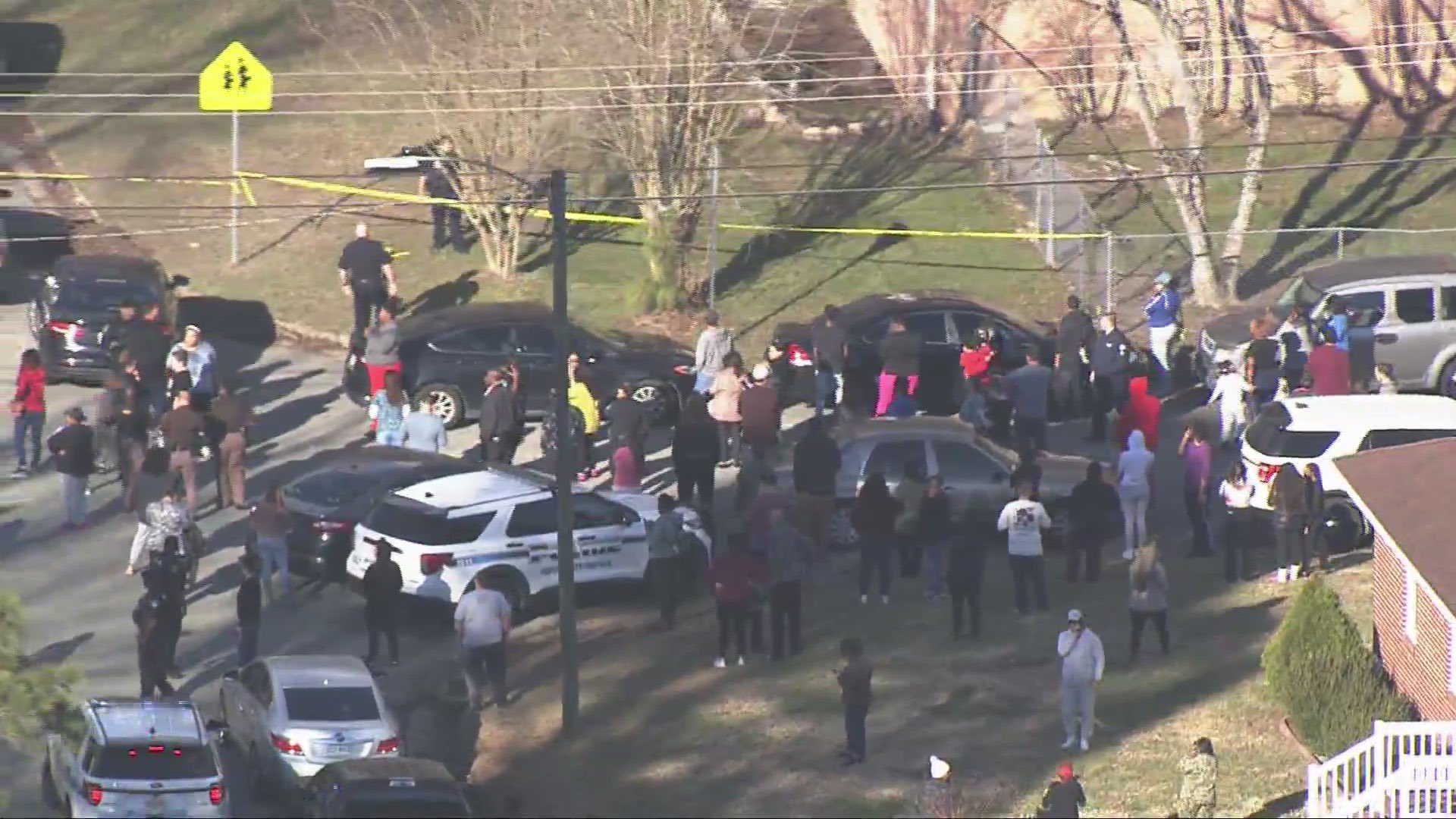 Legal Issues for Virginia:
According to Virginia law, the boy, who is currently in police custody, cannot be tried as an adult due to his age. In addition, the boy is too young to be held in the custody of Virginia’s Department of Juvenile Justice if he is ultimately found guilty. Despite this, juvenile judges in Virginia can revoke the guardianship of the child and give custody to the Department of Social Services.