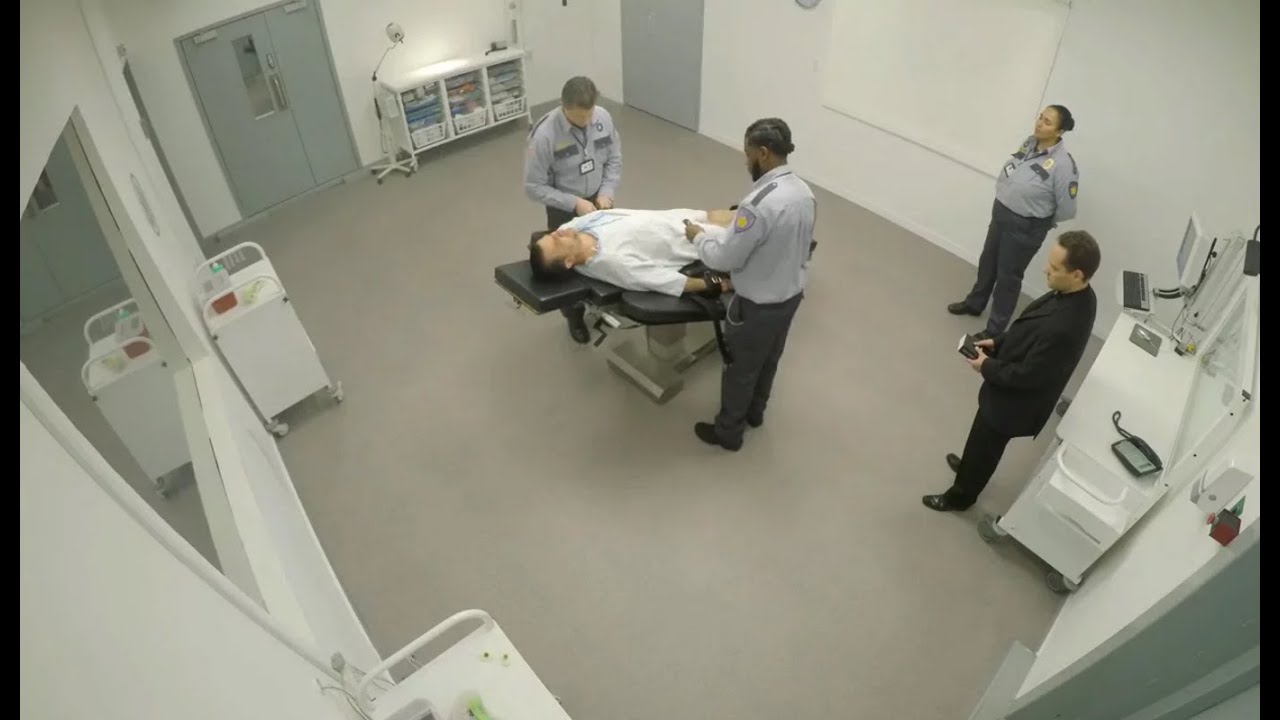 The Governor of Alabama has called on the state’s attorney general to halt all executions of inmates on death row until an investigation into failed lethal injection cases is completed. 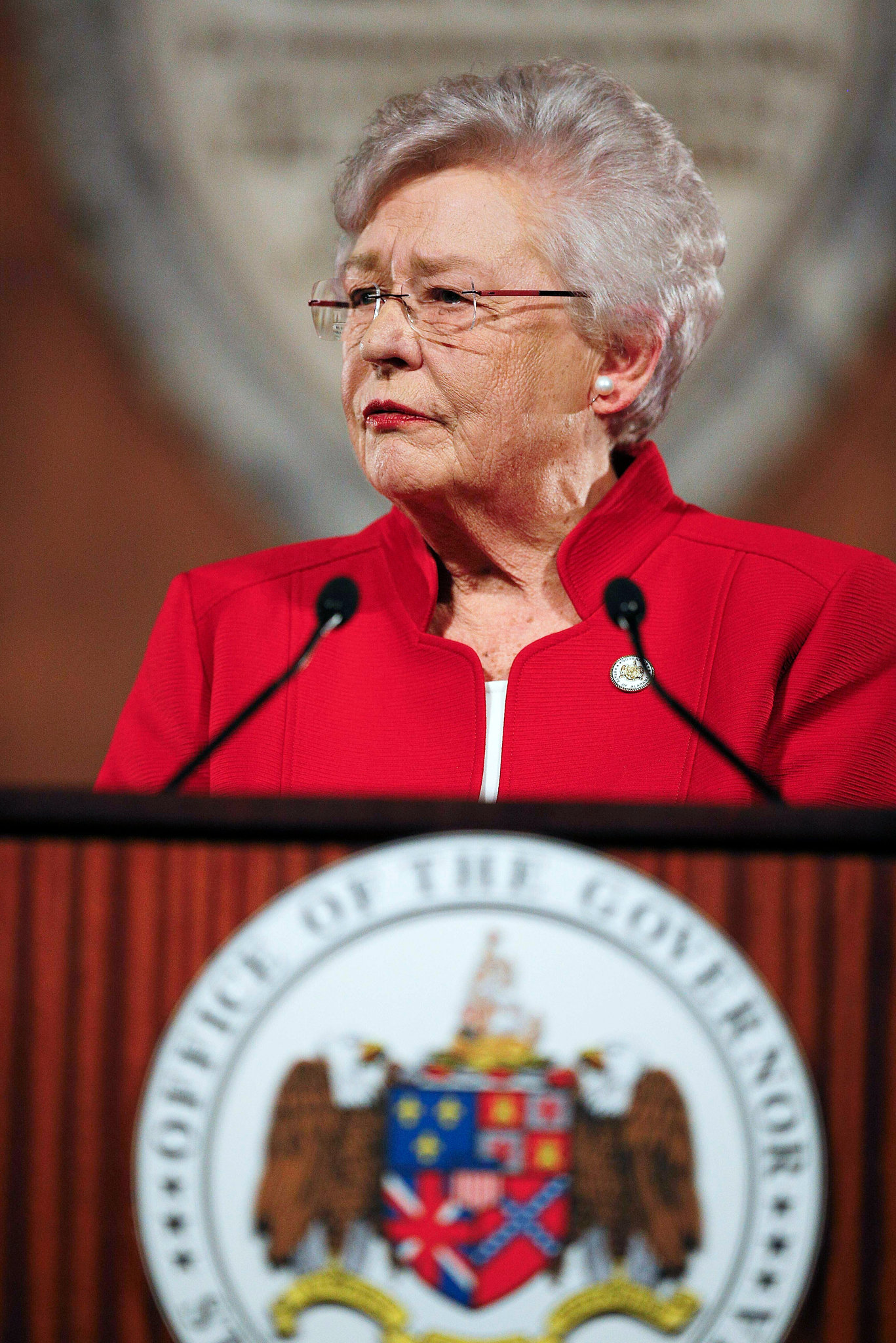 In a statement, Governor Kay Ivey’s office confirmed that she asked the state’s attorney general to withdraw pending motions to set two execution dates for death row inmates and hold others. The Governor’s office said it would be in effect until the “Department of Corrections undertakes a top-to-bottom review of the state’s execution process, and how to ensure the state can successfully deliver justice going forward.” This development comes after Alabama has been criticized for handling lethal injections carried out on inmates sentenced to death. One case involving death row inmate Joe James took nearly 3 hours to get started after prison officials could not establish intravenous lines that would carry the lethal drugs. After hours of trying to establish the lines, prison officials were forced to sedate James because of pain he was enduring. 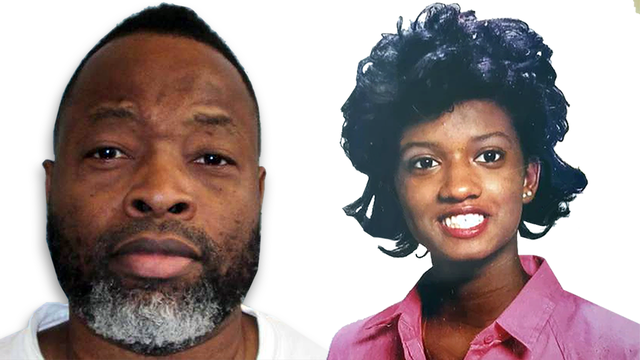 Joe James (left).  James was convicted in the 1994 shooting death of his ex-girlfriend 26-year-old Faith Hall, whose family requested that the state spare his life.

An organization representing inmates argued that James underwent “torture” behind closed doors and was executed for a “theatrical performance for witnesses.” They also said he could not speak, which denied him his right to last words. Witnesses who watched the execution have also verified these accusations. The organization’s director, Maya Foa, added that “subjecting a prisoner to three hours of pain and suffering is the definition of cruel and unusual punishment.” Despite the criticism, some officials in Alabama say no mercy should be given to those who are sentenced to death. A group of republican lawmakers claim that some of the state’s death row inmates, like James, inflicted unspeakable pain on their victims, and “getting poked a bunch of times to establish an IV line is nothing in comparison.”