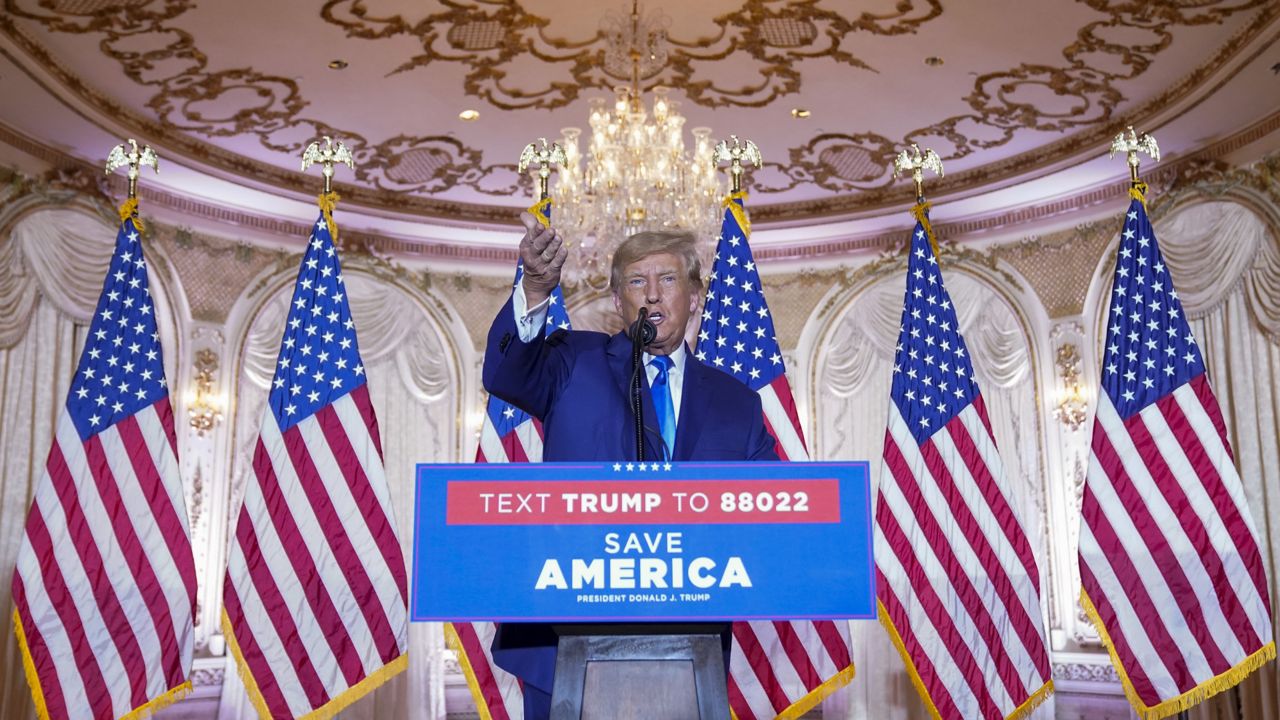 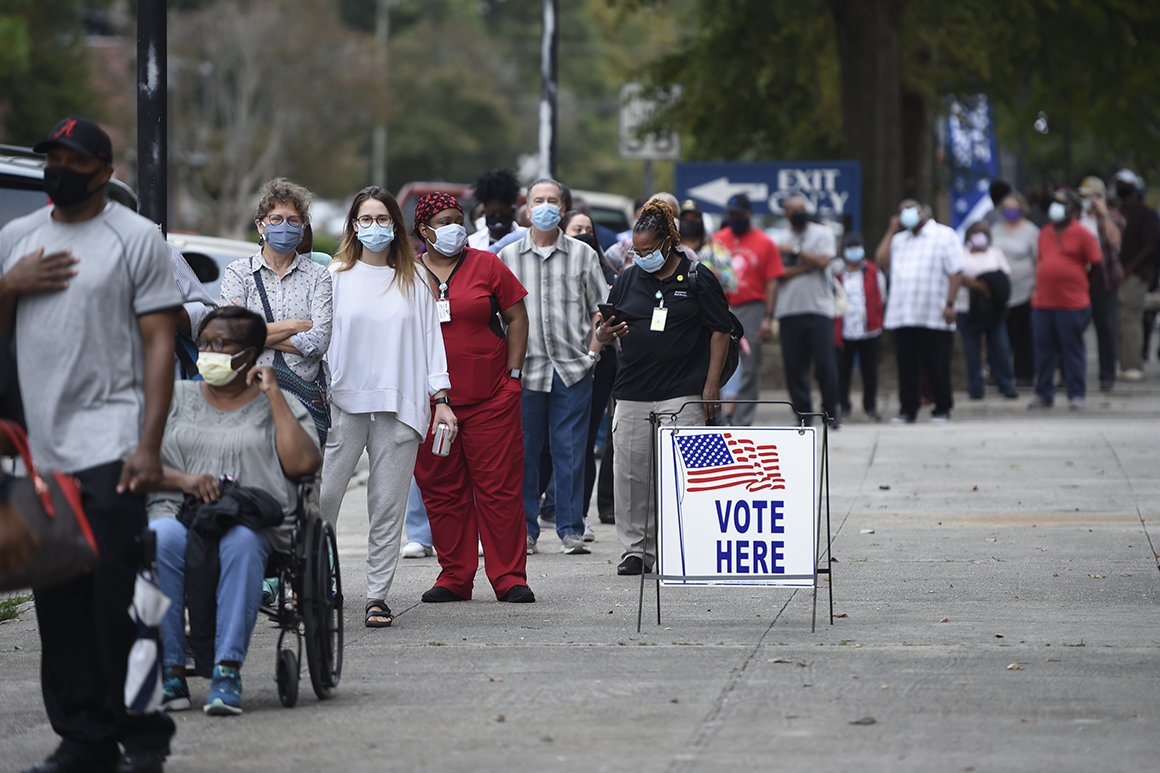 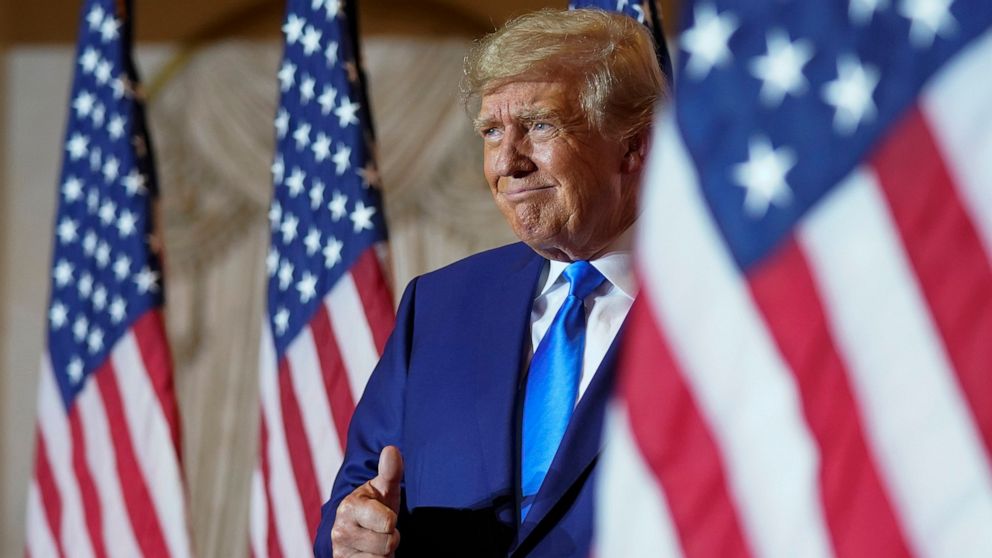 In a post to his social media company, truth social, Trump wrote, “While in certain ways yesterday’s election was somewhat disappointing, from my personal standpoint it was a very big victory—219 WINS and 16 Losses in the General. Who has ever done better than that?” 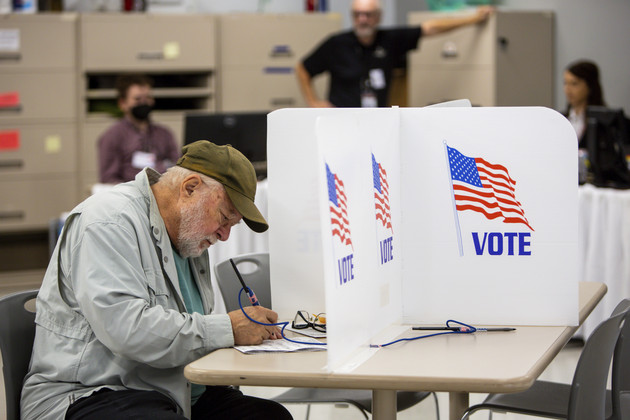 Here’s where things stand:
Currently, Republicans have 207 seats in the house, while Democrats hold 183. In addition, 45 races have yet to be called. Republicans have flipped 13 seats (with another four leaning in their direction). Democrats have flipped five seats (with another five leaning in their direction). 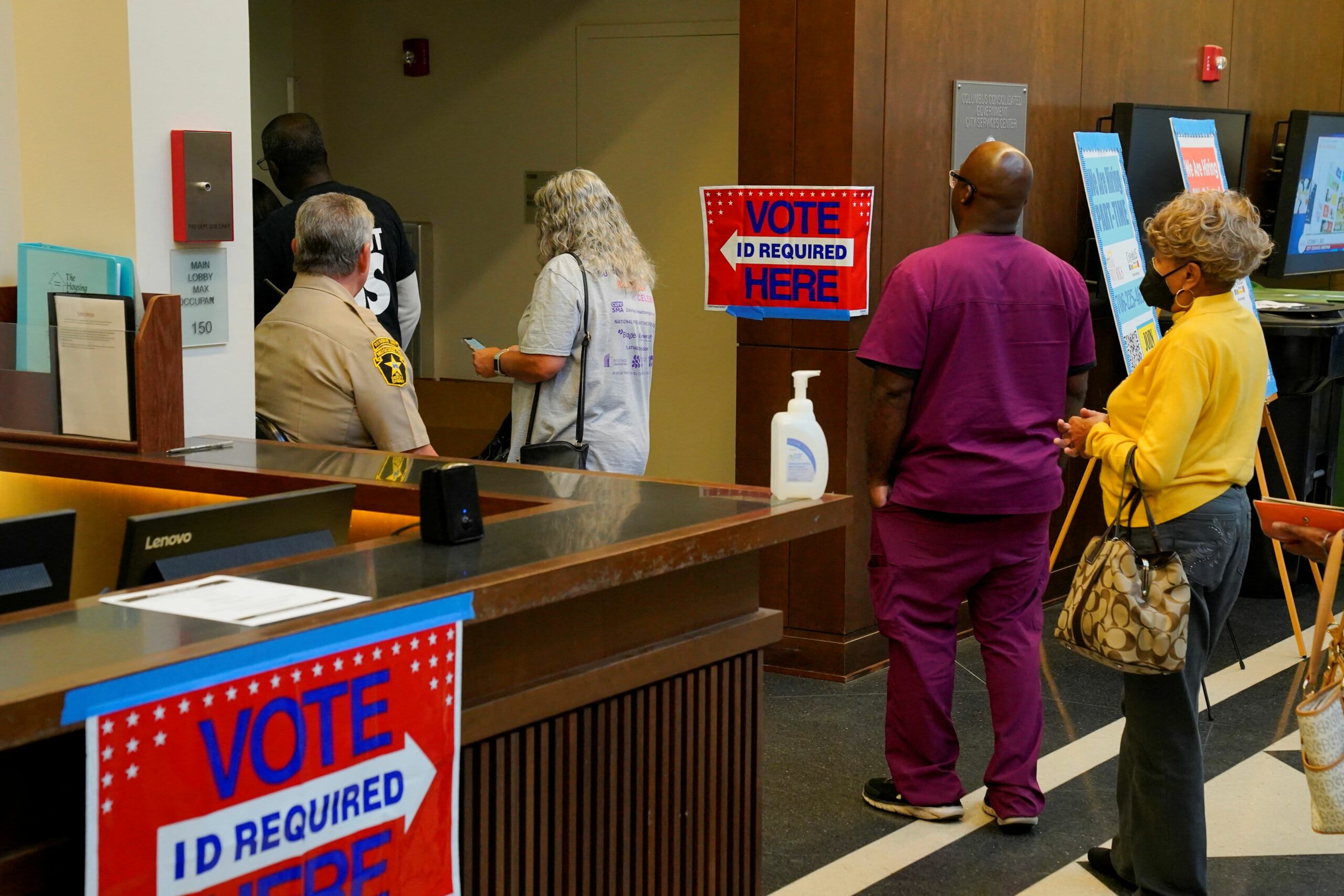 The former president’s comments come as Republicans underperformed expectations set by their party. Before the election, top-level republicans (including the Former President) predicted a “red wave” and indicated they would gain anywhere from 40 – 60 seats in the house and possibly 6-8 in the Senate. Republicans have, however, picked up a significant amount of state supreme court judges, completely flipping control of the North Carolina supreme court. 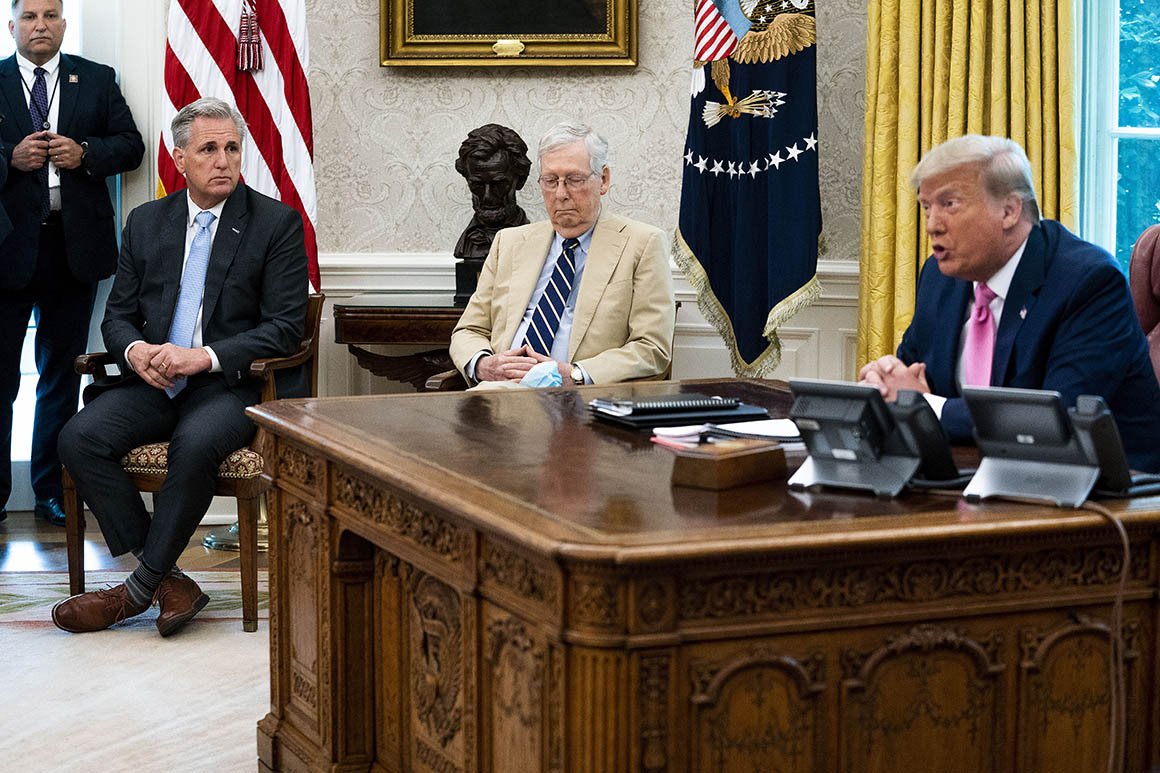