A temporary tent shelter has been established in New York City to accommodate the majority of migrants who are being bused into the city. 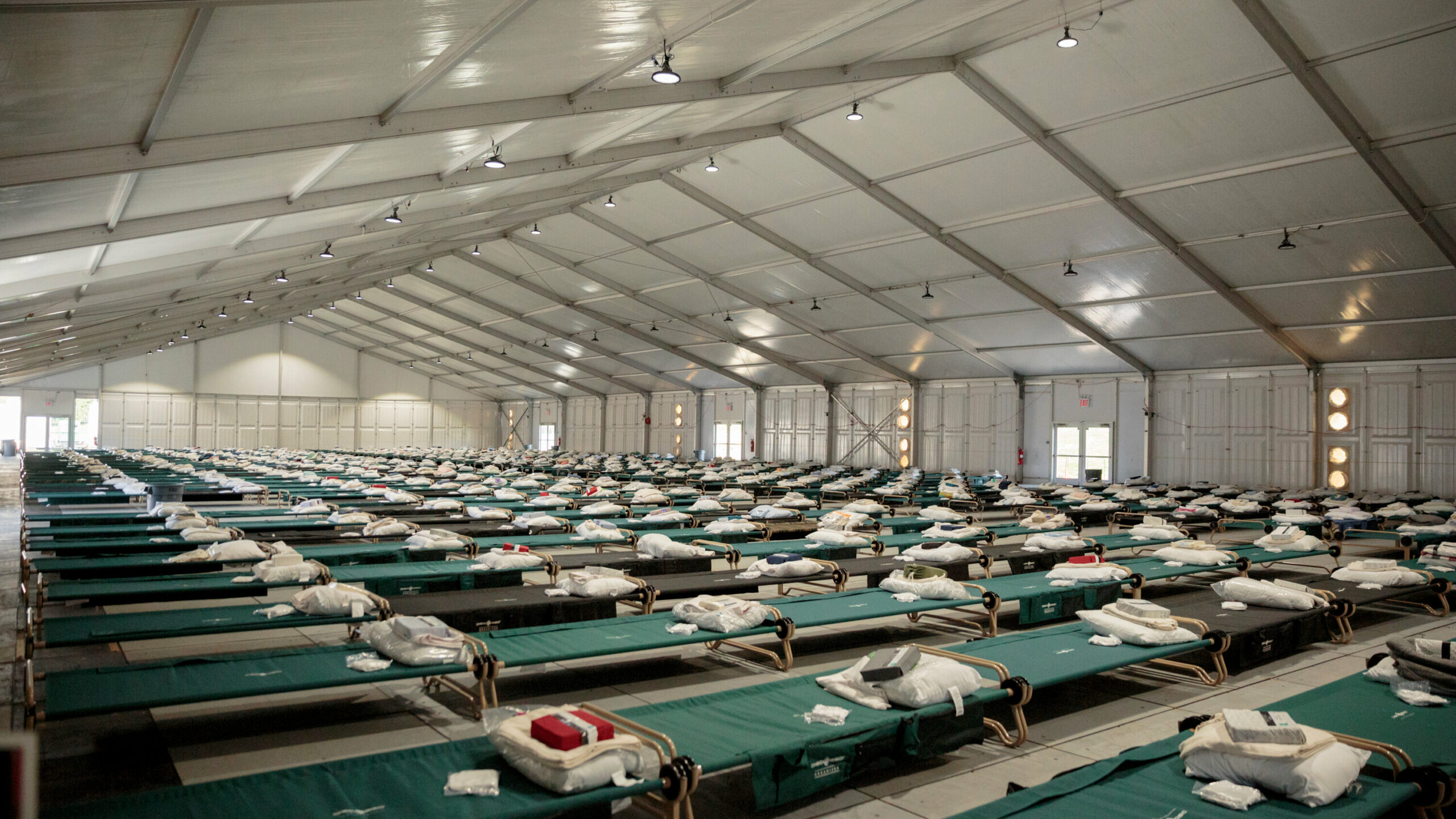 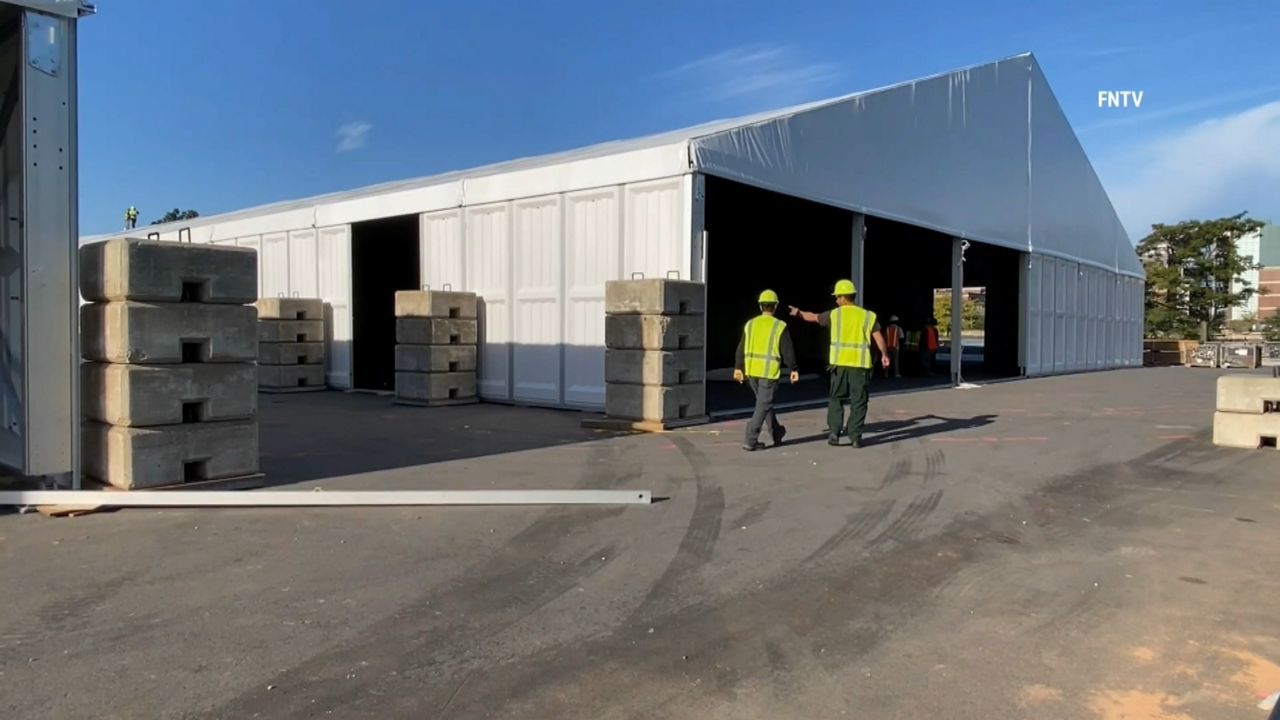 According to the city of New York, The Humanitarian Emergency Response and Relief Center on Randall’s Island, which will act as a temporary residence for 500 single migrant men, received its first arrivals on Wednesday.

In a statement, Mayor Eric Adams said, “The history of this country has always been tied to welcoming those who are fleeing harm. New York City has always been a role model on how to effectively use our infrastructure to address a crisis and make sure we treat people in a humane way and that is what we have done.” 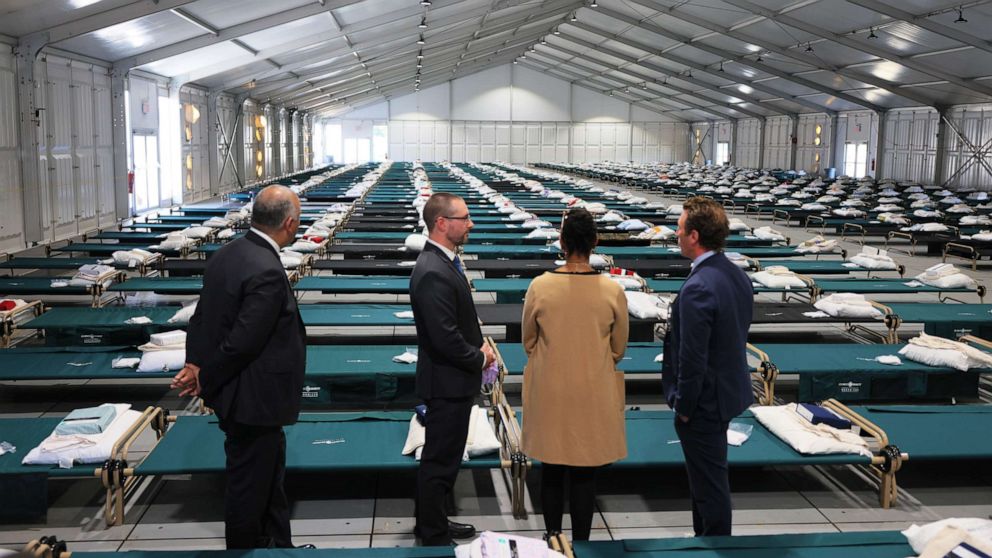 Emergency Management Commissioner Zach Iscol also released a statement saying, “We needed a different type of operation that gave us the time and space to welcome people, provide them a warm meal, shower, a place to sleep, to understand their medical needs, to really then work with them to figure out what their next step is going to be.”

This all comes as Texas Governor Greg Abbott has been bussing migrants to major cities, including New York City, Chicago, and Washington, DC in retaliation for President Joe Biden’s border policies. Since April, Governor Abbot has bussed almost 3,000 migrants to New York City, while the city of El Paso has bussed more than 7,000 to the city. 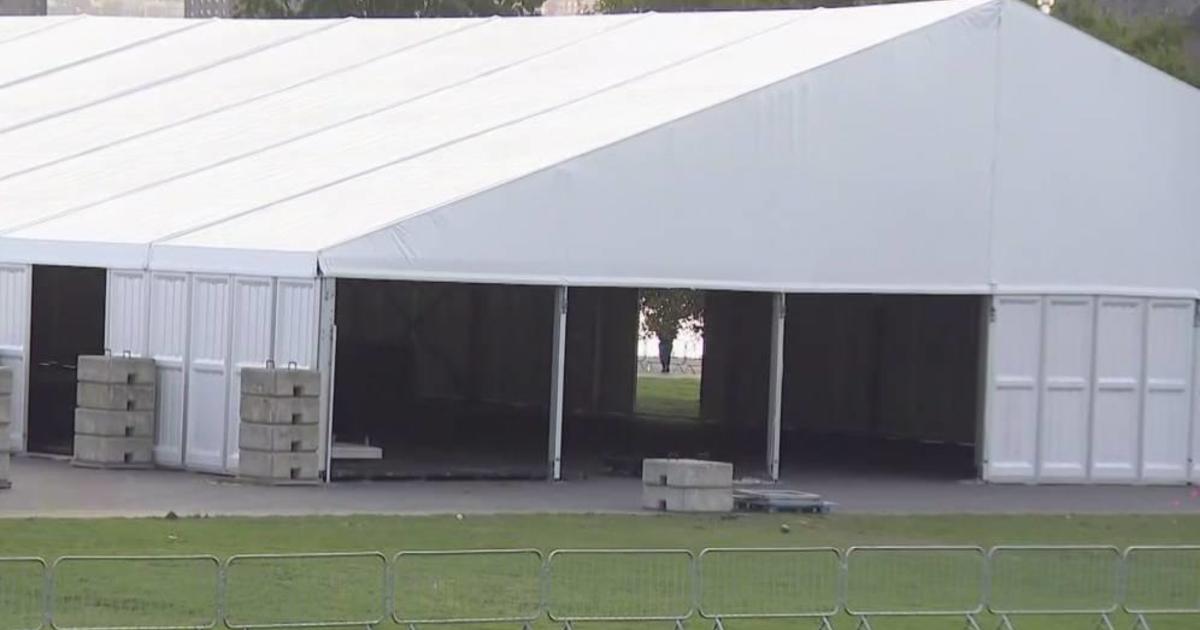