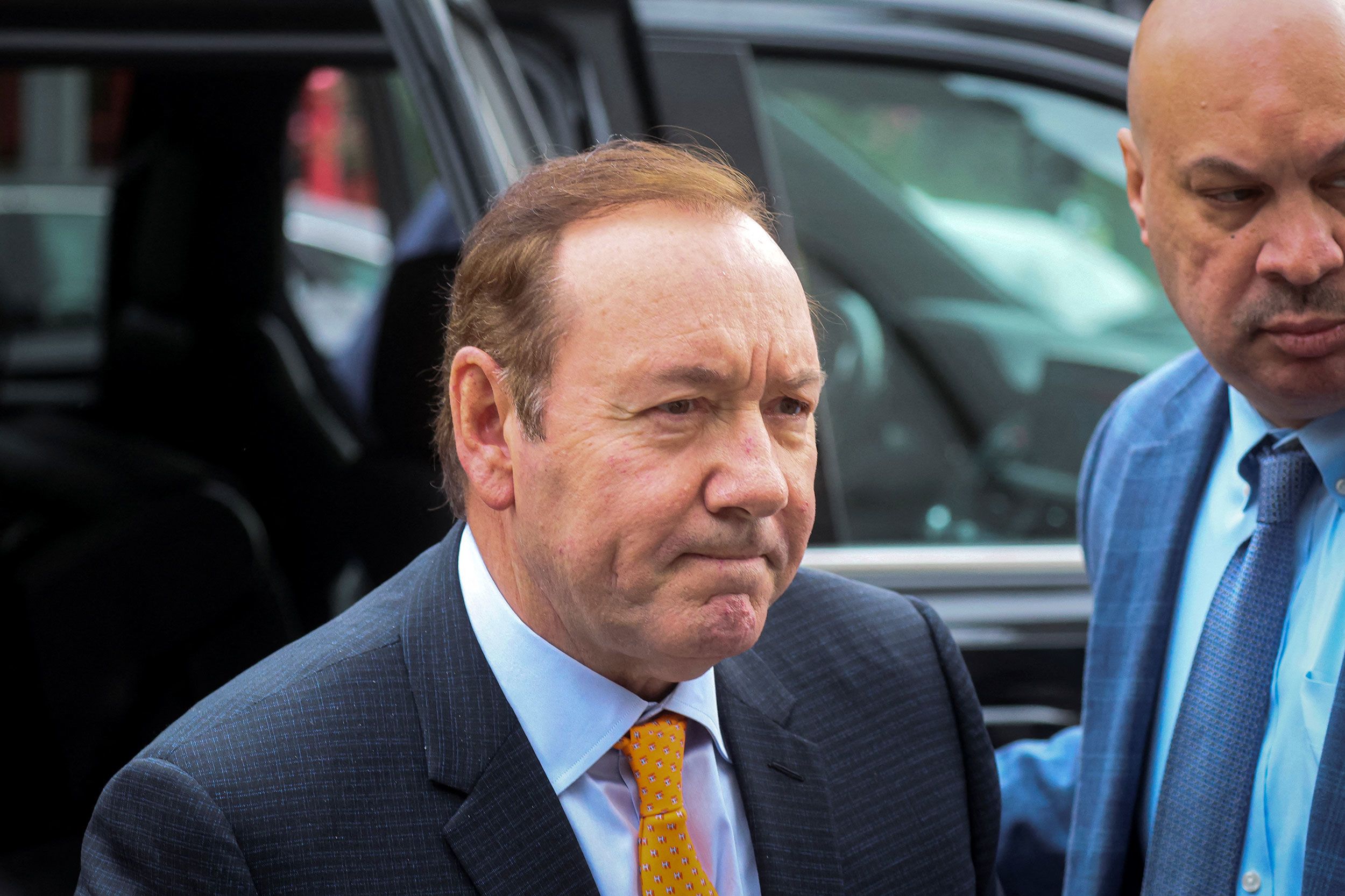 Kevin Spacey has been found not liable for battery after he picked up actor Anthony Rapp and laid on top of him in a bed after a party in 1986. 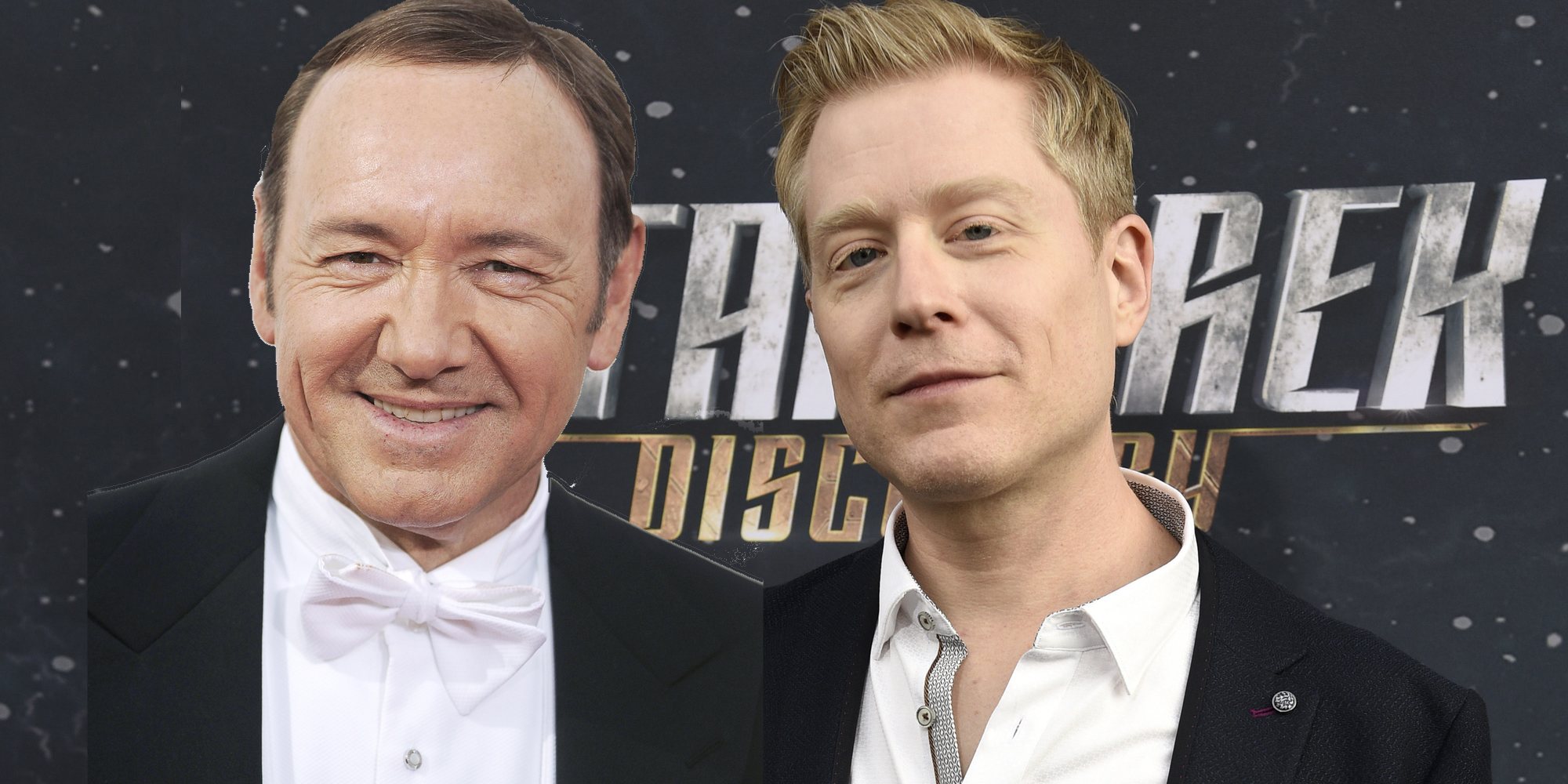 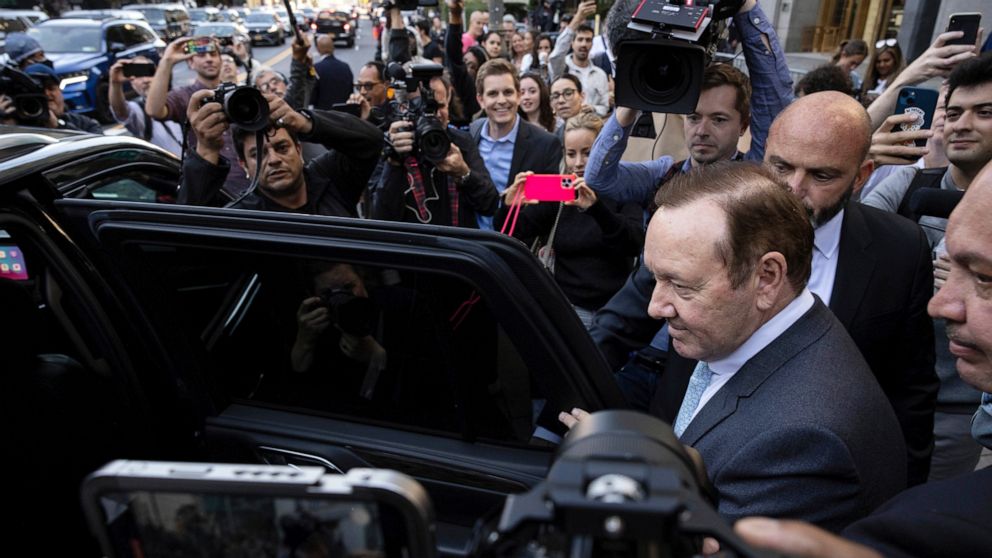 Jurors assigned to the case deliberated for roughly an hour before they decided that Rapp did not prove that Spacey “touched a sexual or intimate part” of him. Following the verdict, the judge presiding over the trial formally dismissed the case. This follows allegations from Anthony Rapp (who was 14 at the time) that alleged Kevin Spacey “picked [him] up, laid [him] down on his bed, grabbed [his] buttocks, and pressed his groin into Anthony’s body without consent.” In a statement, Spacey’s attorneys said, “We are grateful to the jury for seeing through these false allegations.” While leaving the trial, Mr. Spacey declined to comment to reporters.

This all comes as Kevin Spacey faces more accusers in the United Kingdom, where criminal accusations have been brought against him. Earlier this year, Spacey was charged with four counts of sexual assault against three men and one count of causing a person to engage in penetrative sexual activity without consent by British prosecutors. Spacey has pleaded not guilty to the charges.