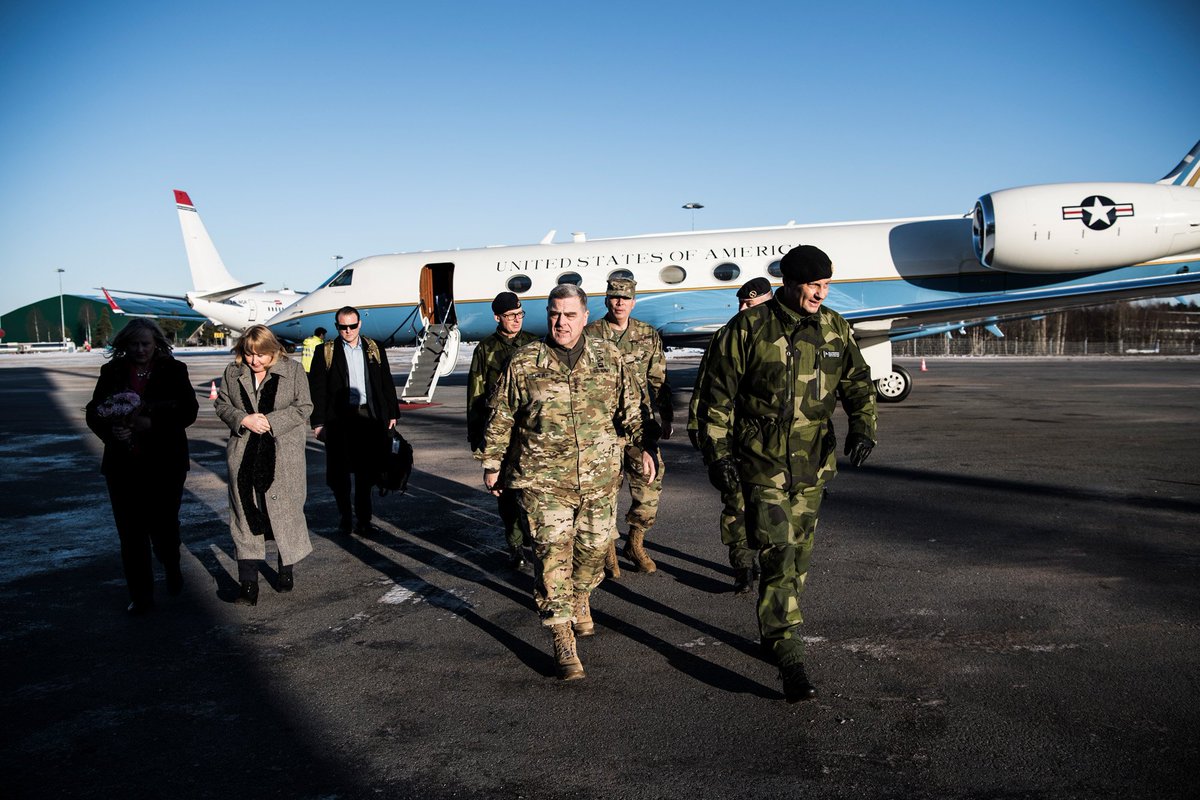 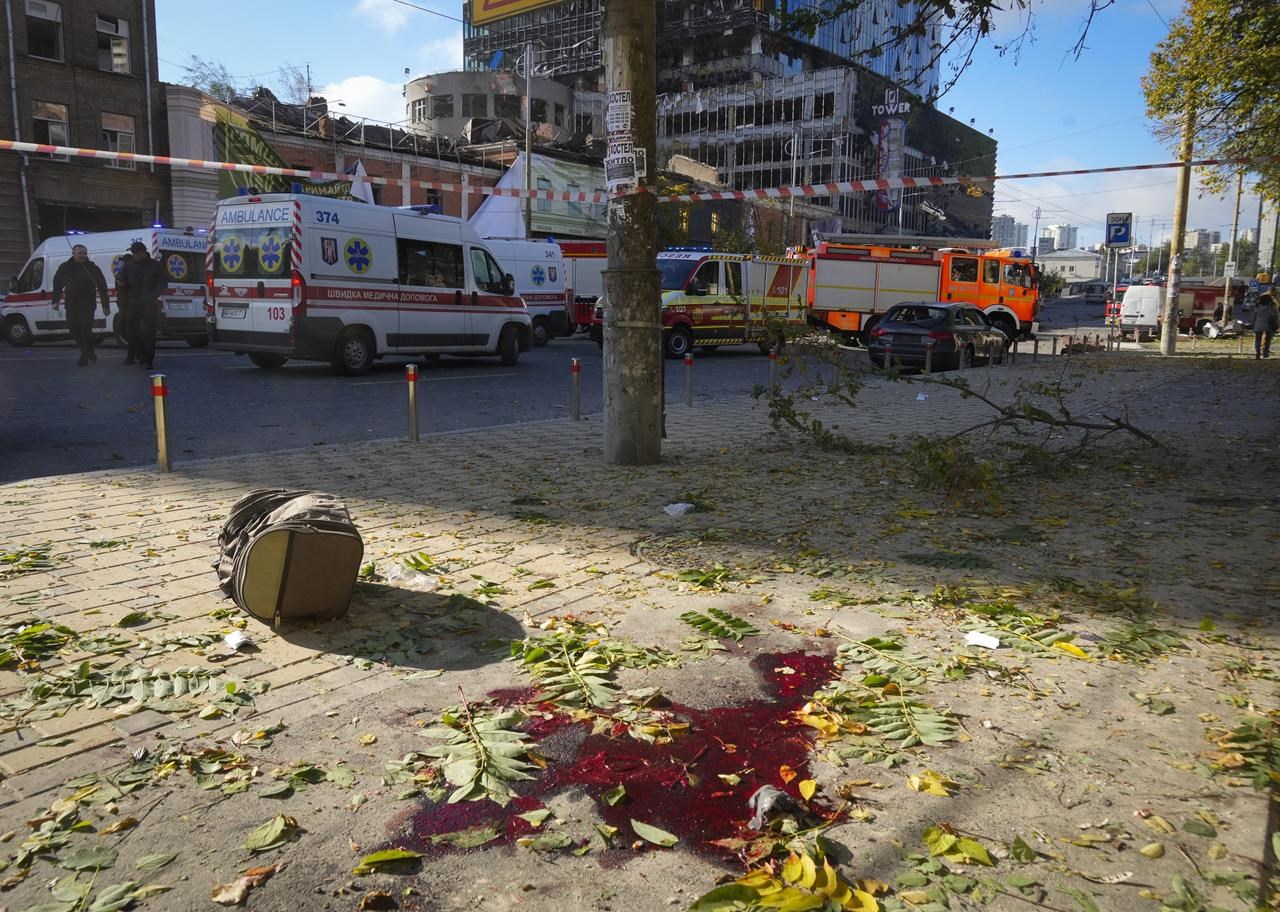 After meeting with members of Ukraine’s Defense Contact Group in Brussels, General Milley said, “Russia has deliberately struck civilian infrastructure with the purpose of harming civilians. They have targeted the elderly, the women and the children of Ukraine. Indiscriminate and deliberate attacks on civilian targets is a war crime in the international rules of war.” 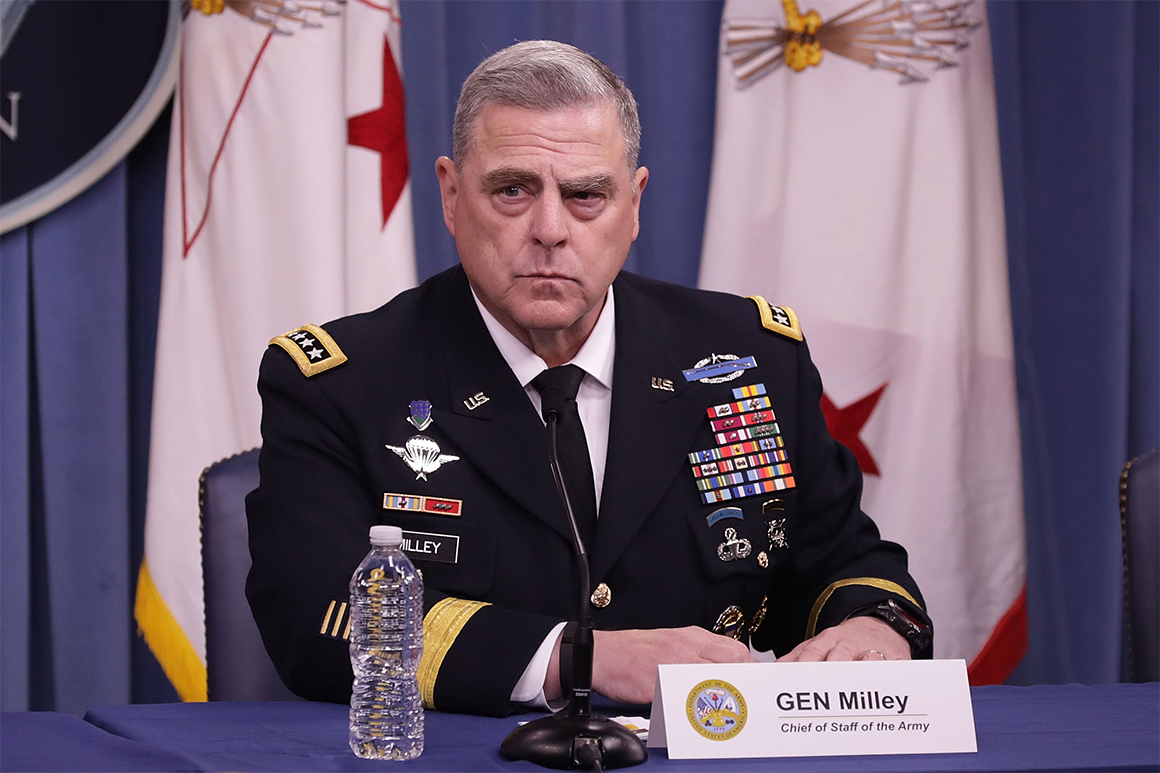 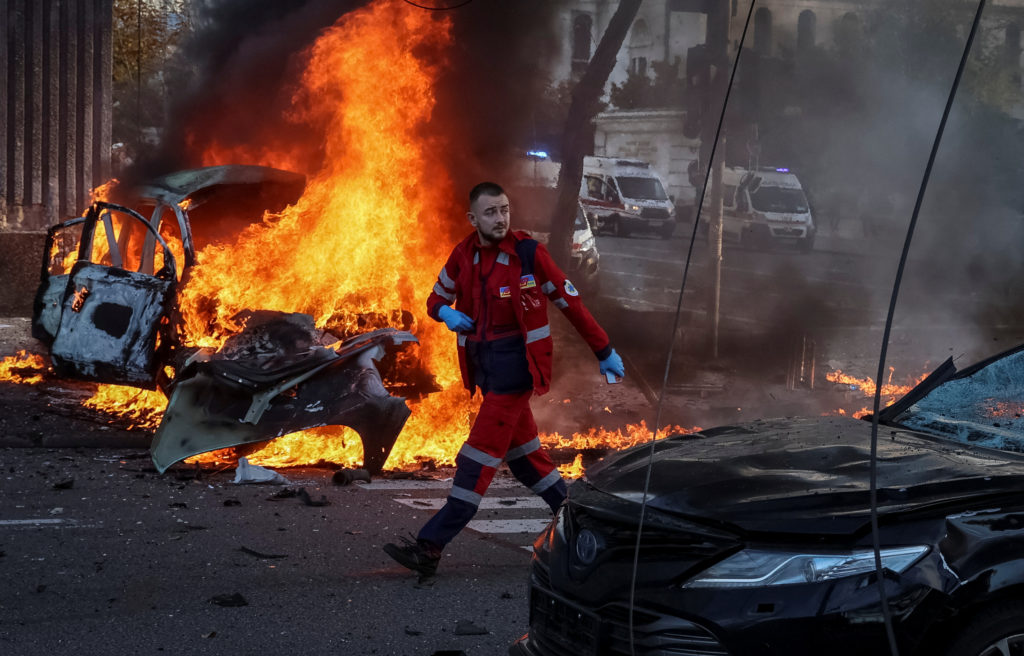 General Milley’s comments come as Russian President Vladimir Putin has vowed revenge after the bombing of the Kerch bridge in Crimea. According to the Kremlin, Ukraine orchestrated the attack, a claim the Ukrainians dispute and blame Russia. Despite the different claims, 19 civilians died and more than a hundred people were injured after Russia launched a barrage of rockets at Kyiv and other populated cities. 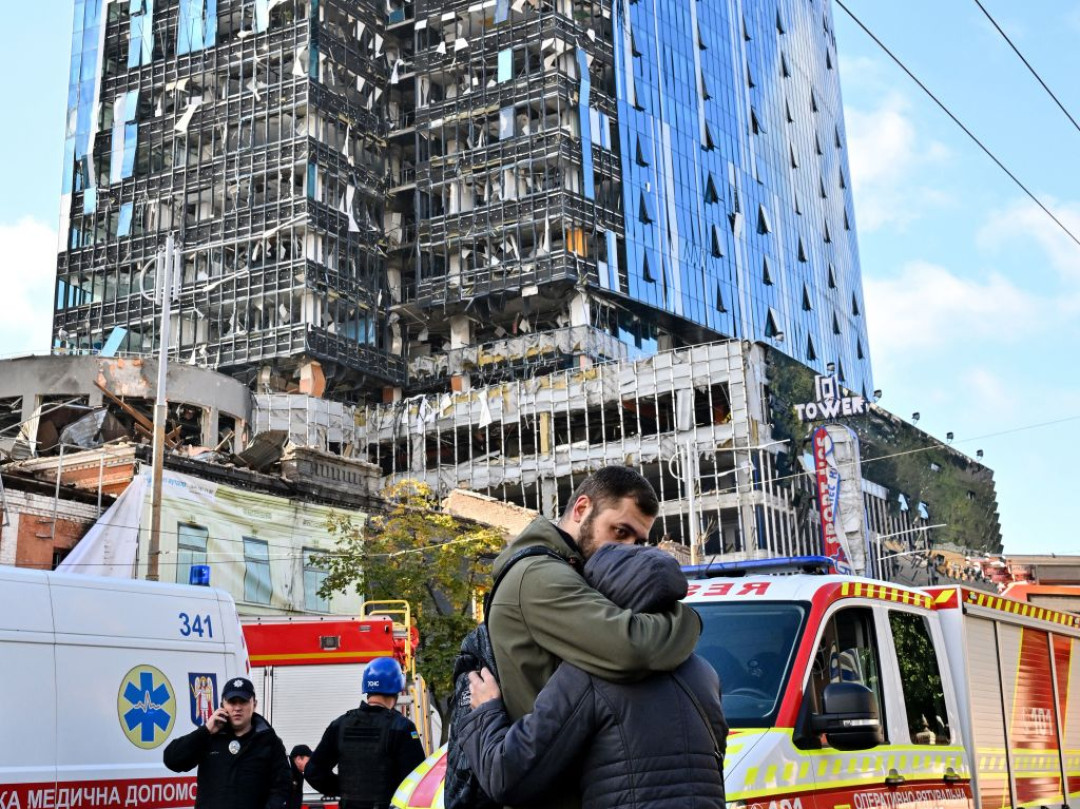 Following the attacks, many western nations have vowed to kick up support for Ukraine and their willingness to provide air defense systems, which many countries have held back on doing so.