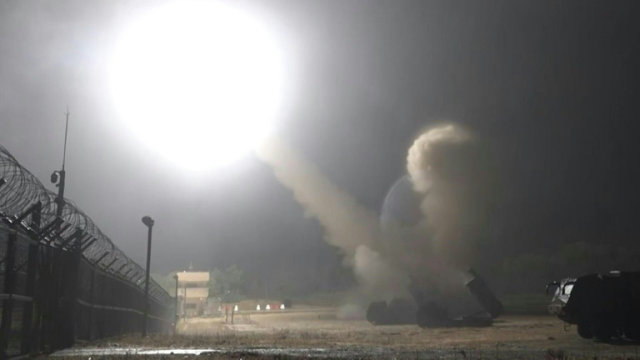 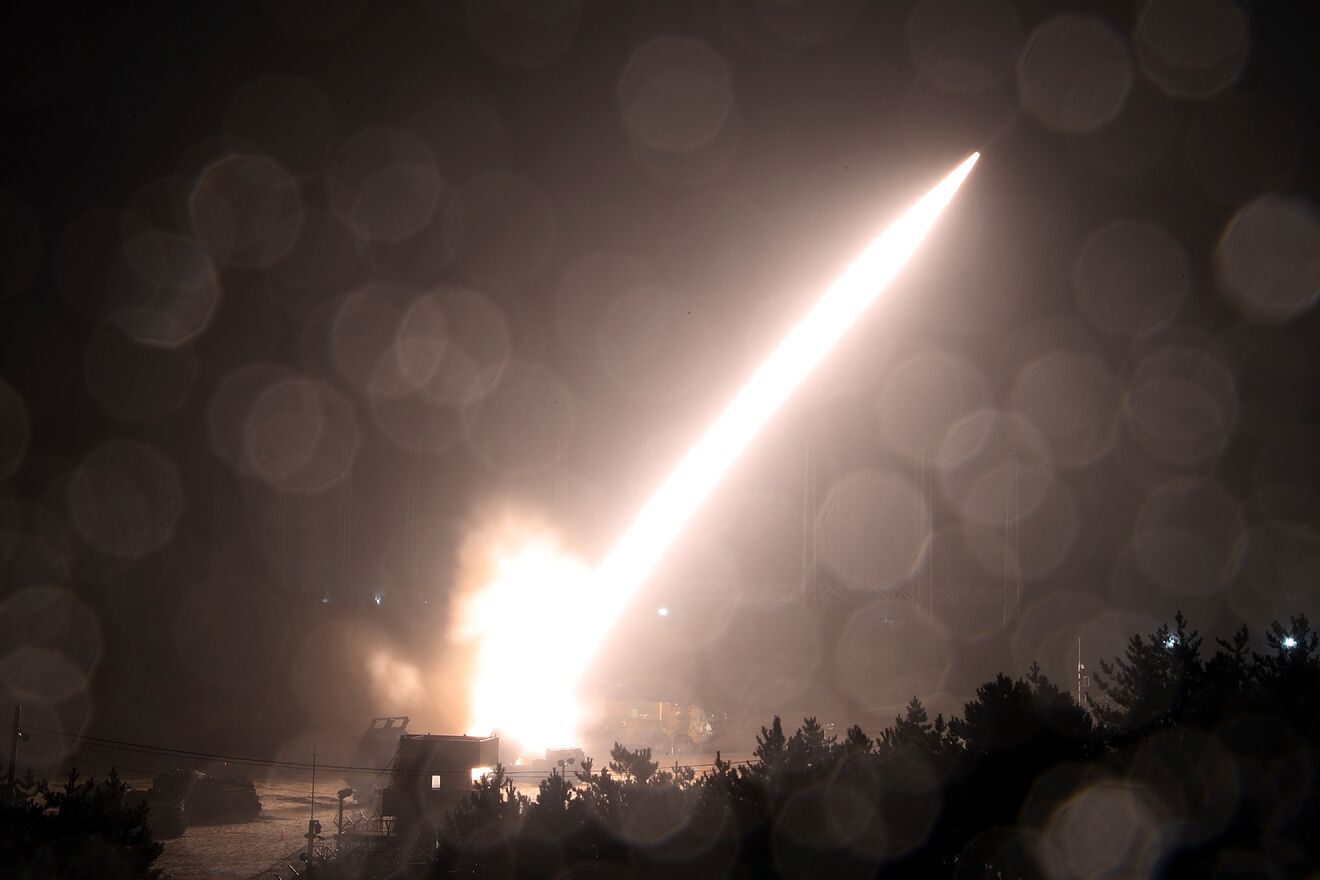 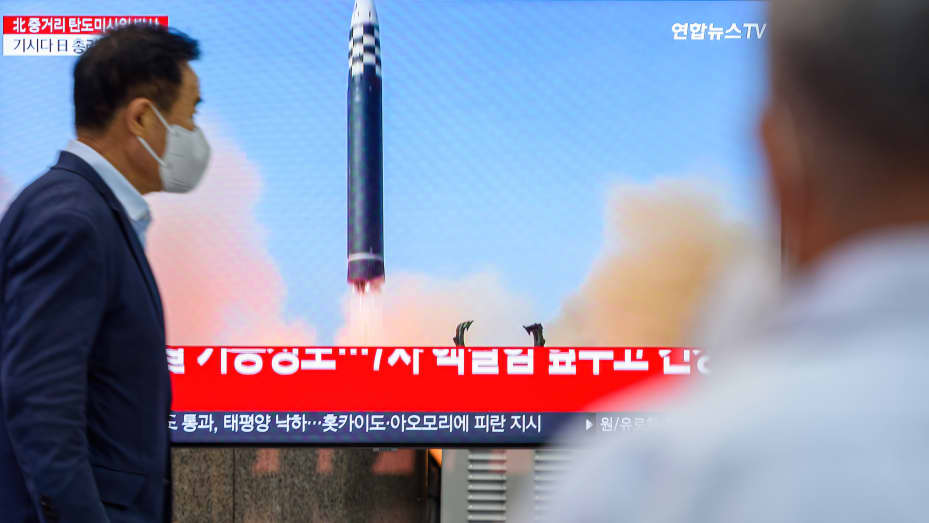 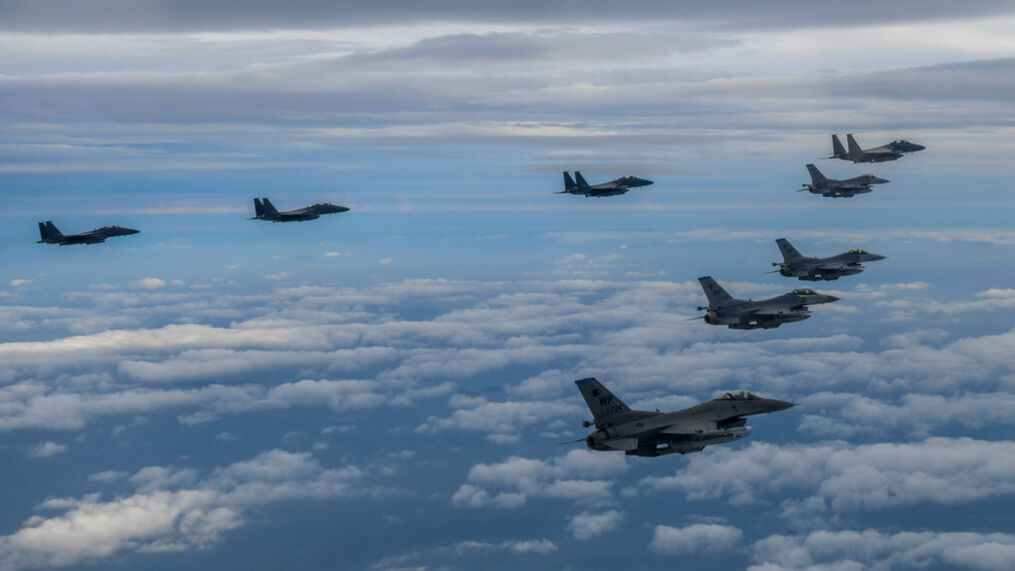 This all comes after North Korea fired an intermediate-range ballistic missile that flew roughly 2,850 miles before falling into the Pacific. The launch was the longest flight for any North Korean missile test and now adds to a record number of weapons tests conducted this year by Pyongyang.