The United States has announced a new round of sanctions against Russian officials and businesses linked to Russia after President Putin announced the annexation of 4 Ukrainian territories. 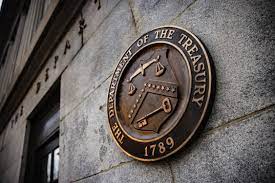 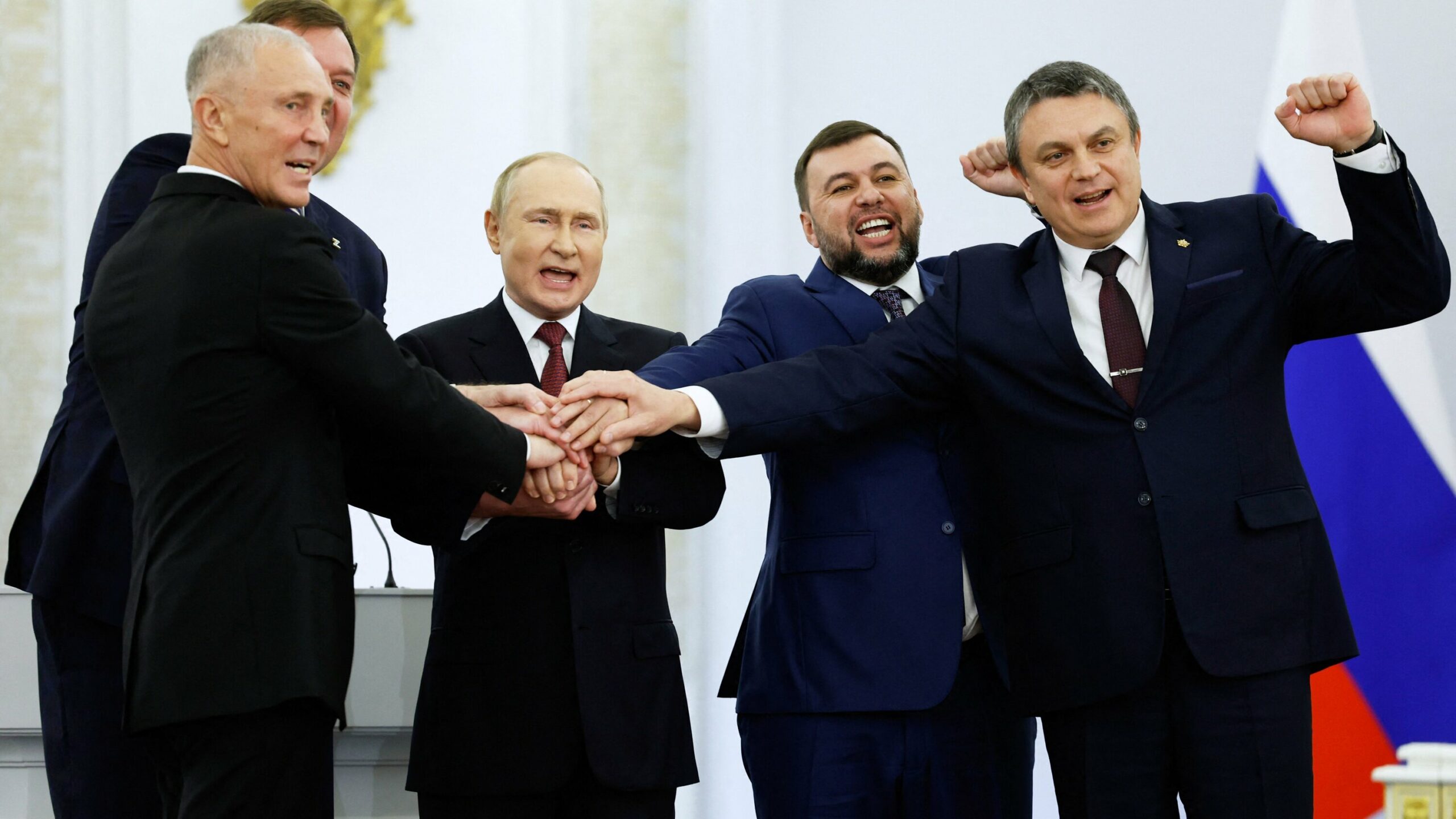 In a statement, the government said, “Today, the U.S. Department of the Treasury’s Office of Foreign Assets Control (OFAC) designated 14 persons in Russia’s military-industrial complex, including two international suppliers, three key leaders of Russia’s financial infrastructure, immediate family members of senior Russian officials, and 278 members of Russia’s legislature for enabling Russia’s sham referenda and attempt to annex sovereign Ukrainian territory. We are also targeting key leaders in Russia’s financial architecture as part of our aggressive and coordinated effort to hold Putin and his enablers accountable for his unprovoked invasion, and limit their ability to prop up their economy. The Treasury Department, U.S. government, and our allies will not hesitate to take swift and severe actions against individuals and companies inside and outside of Russia who are complicit in this war and these sham referendums.” 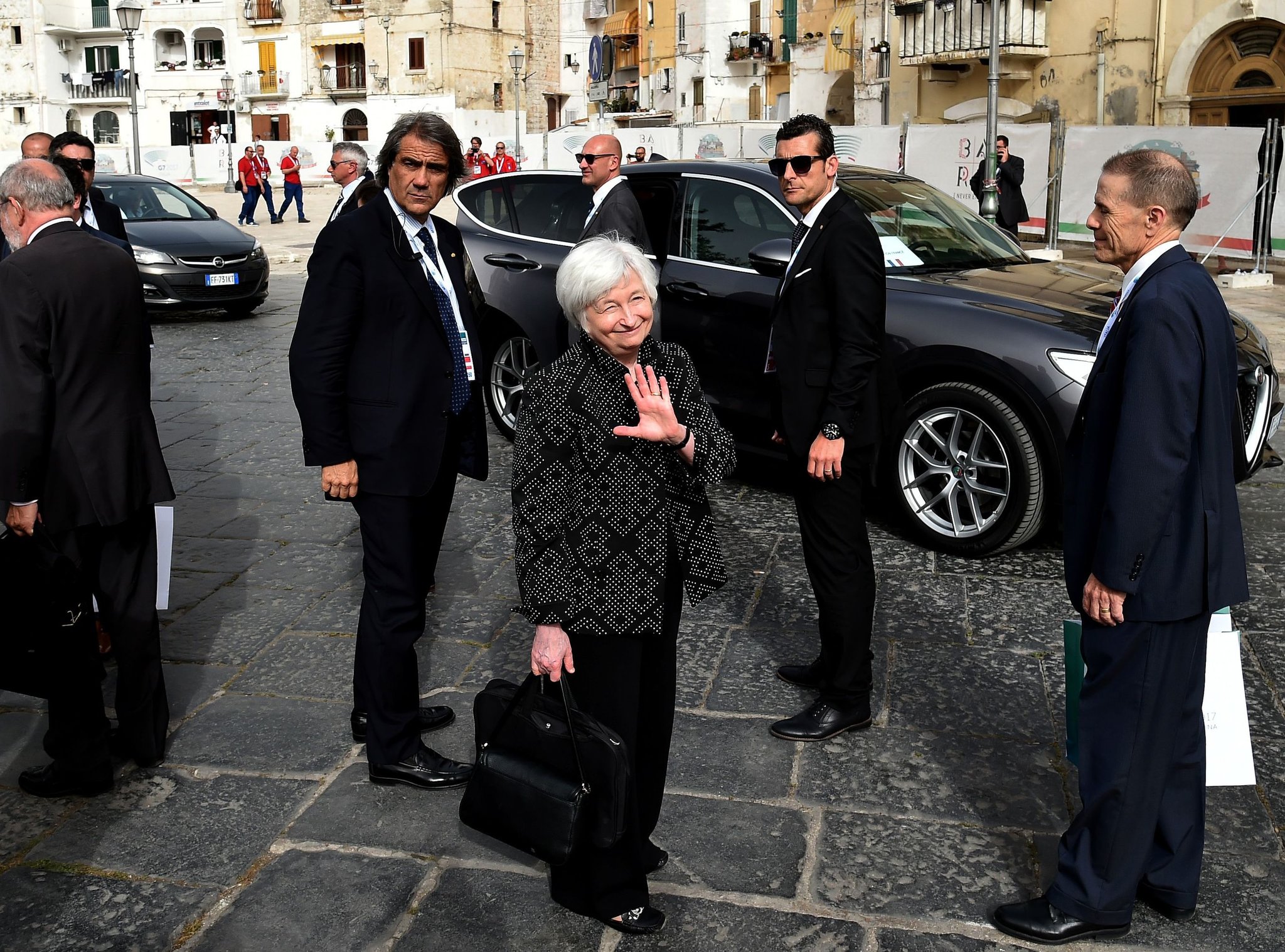 Treasury Secretary Janet Yellen added, “We will not stand by as Putin fraudulently attempts to annex parts of Ukraine. The Treasury Department and U.S. government are taking sweeping action today to further weaken Russia’s already degraded military industrial complex and undermine its ability to wage its illegal war.