The Uvalde school board will decide tonight if they will fire school police chief Pete Arredondo. This comes three months after a mass shooting at Robb Elementary School killed 19 children and two teachers. 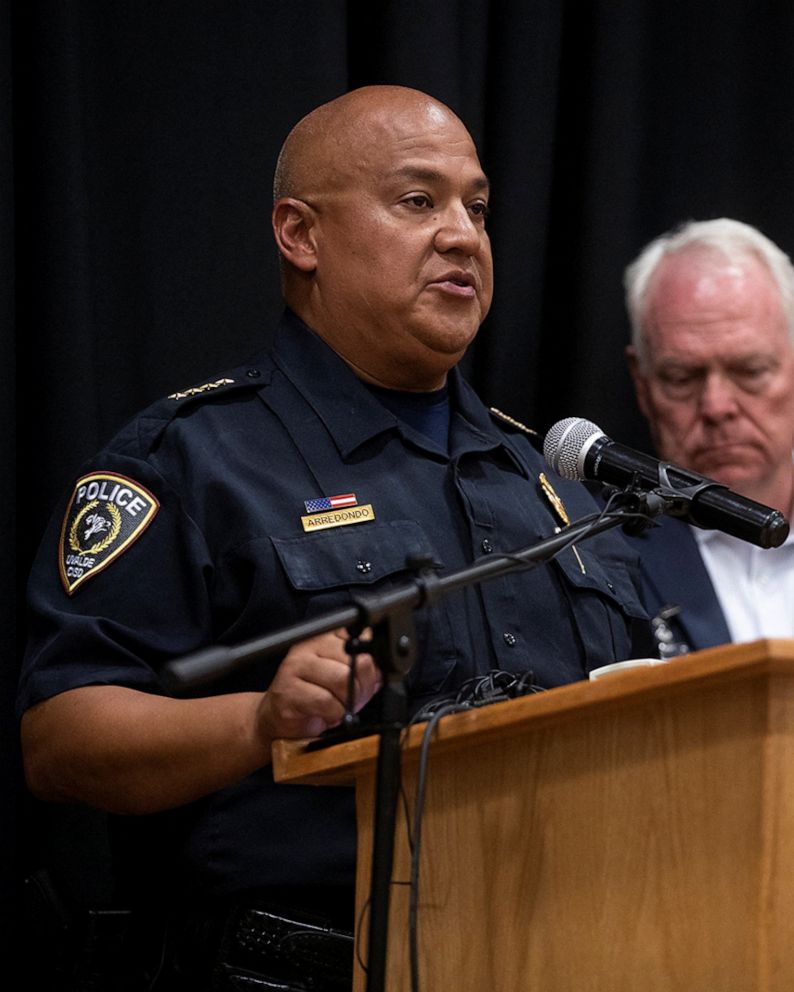 The meeting, which will be held at 5:30 PM CT, comes after the board had to postpone previous discussions regarding the matter at the request of Arredondo’s attorney. In addition, the Uvalde consolidated independent school district superintendent has recommended Arredondo be fired or leave his position. 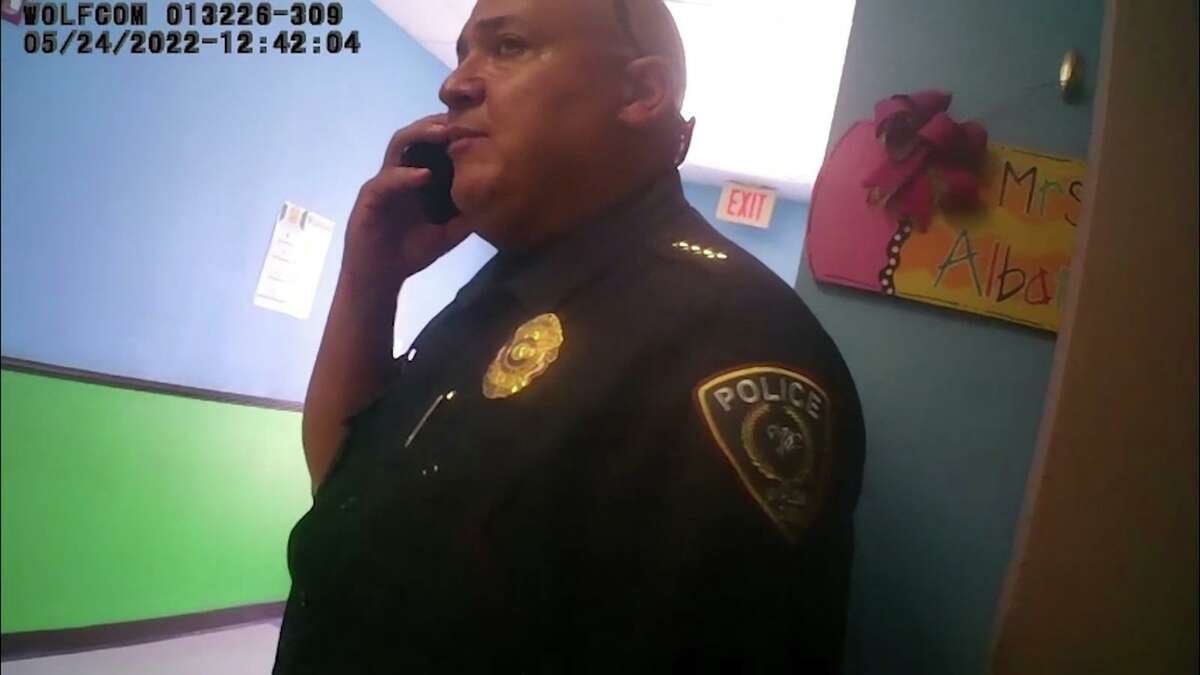 The decision to keep or fire Arredondo comes after multiple investigations by the Texas Department of Public Safety reveal that the police response was an “abject failure.” 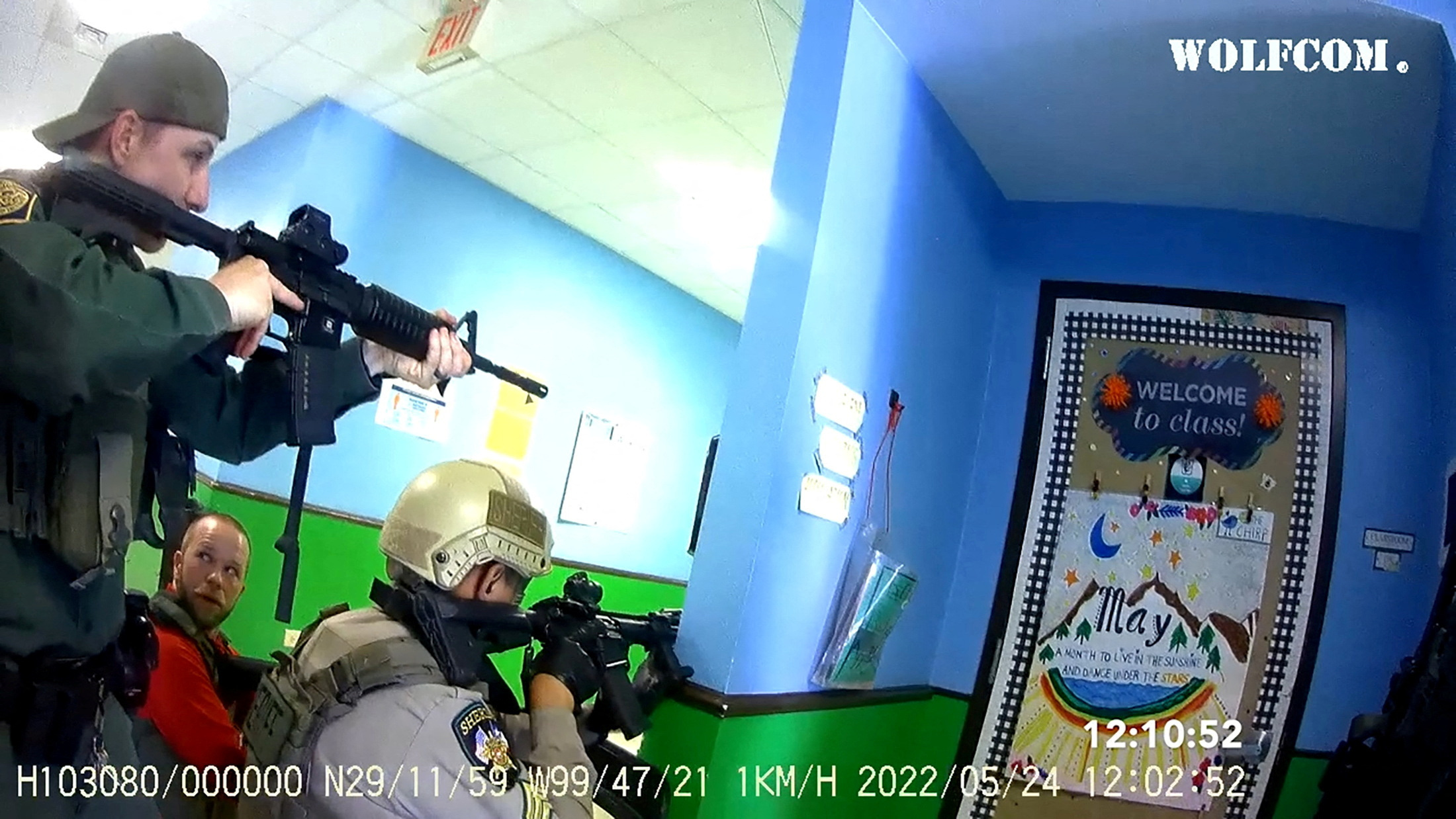