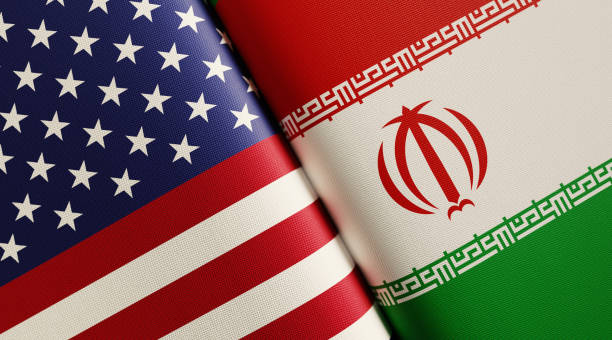 A European-brokered nuclear agreement between western nations and Iran could be imminent after the United States and other allies made major concessions following stalled talks last month in Geneva. 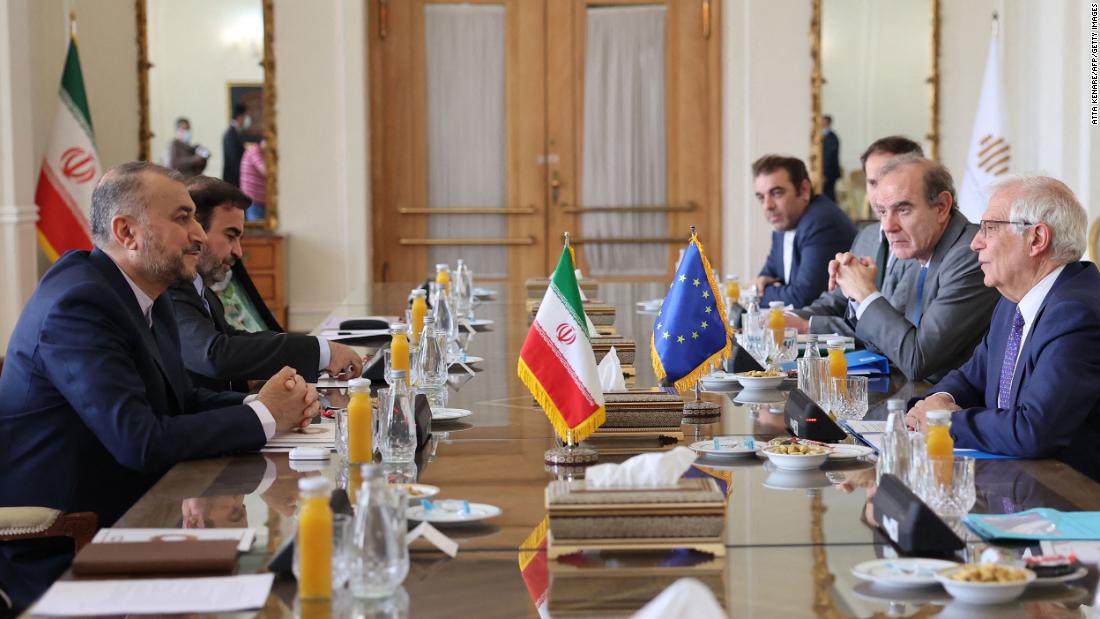 The new proposal, which officials are calling “the final offer,” is supported by the United States. Iran’s lead negotiator has voiced optimism towards signing the new deal, saying, “We’re closer to an agreement than ever before.”

If agreed to, the deal will be implemented within 120 days of agreement. Attached are key takeaways.

1) Sanctions imposed on 17 Iranian banks and 150 various economic institutions will be lifted. This will allow businesses and other financial institutions worldwide the ability to interact with Iran’s economy. In addition, Iranian companies will be able to conduct business in the United States and other countries. 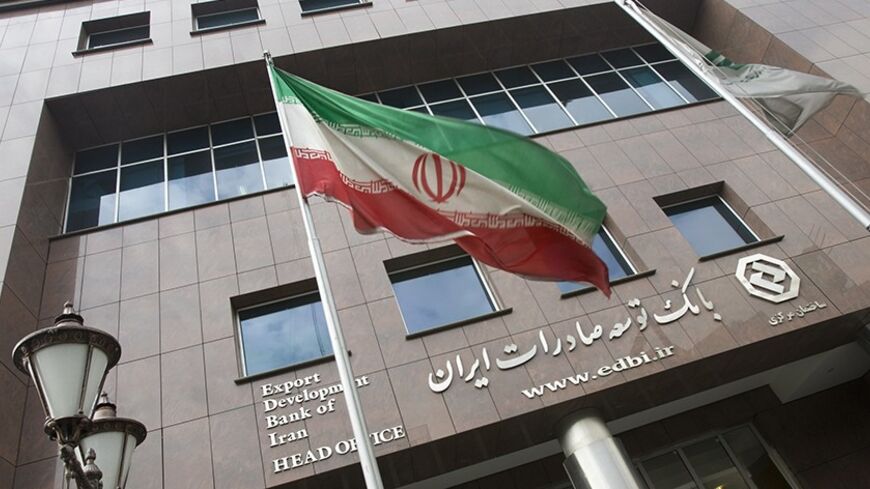 2) If the United States withdraws from the deal after an agreement is signed, The US will have to pay a significant fine. According to sources involved in the discussions, the penalty is in the tens of billions of dollars. This has been a primary demand from the Iranian side. 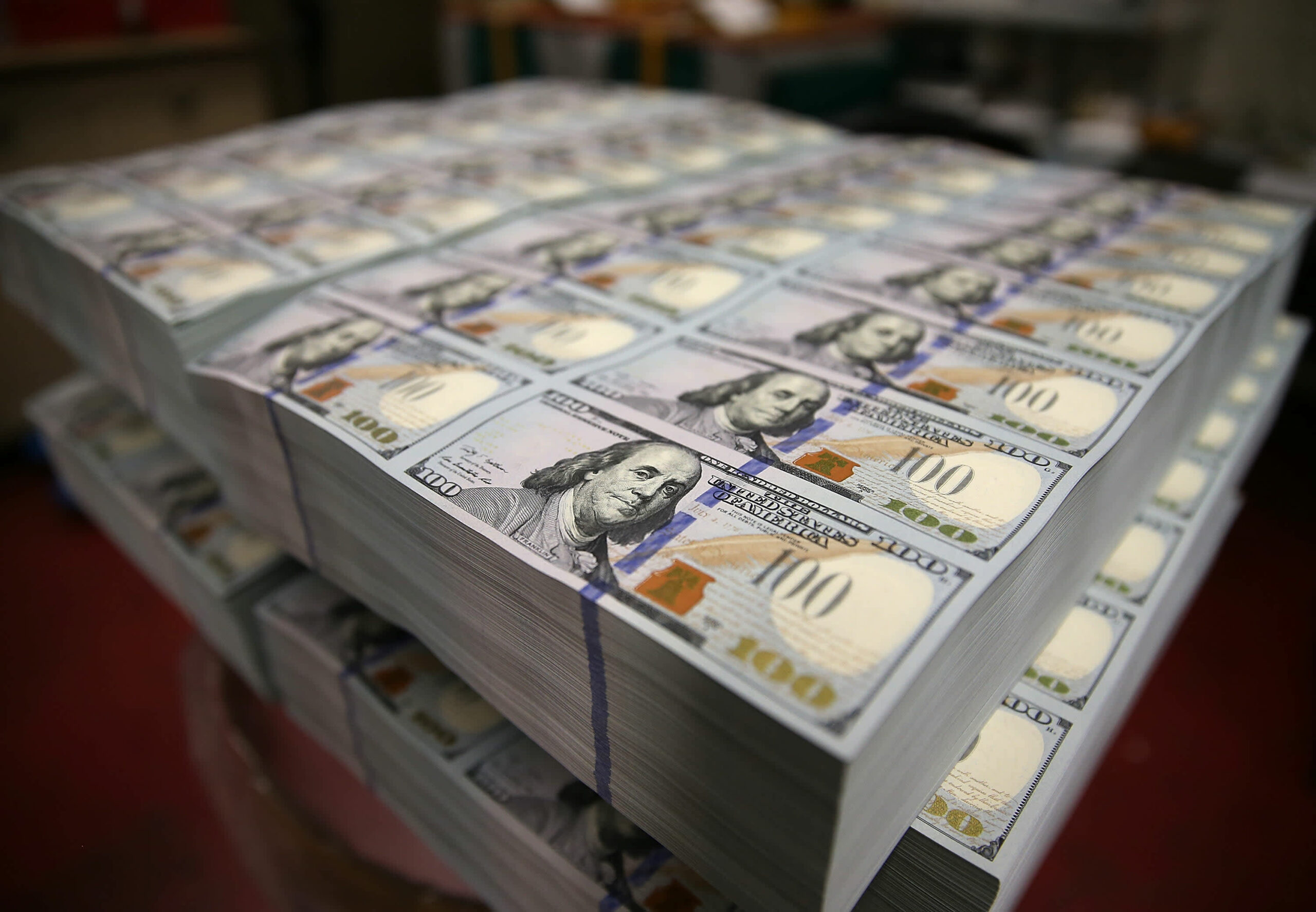 3) Iran will have to reverse steps it has taken to advance its nuclear program, which includes halting construction on new projects and disclosing all facilities within the country. 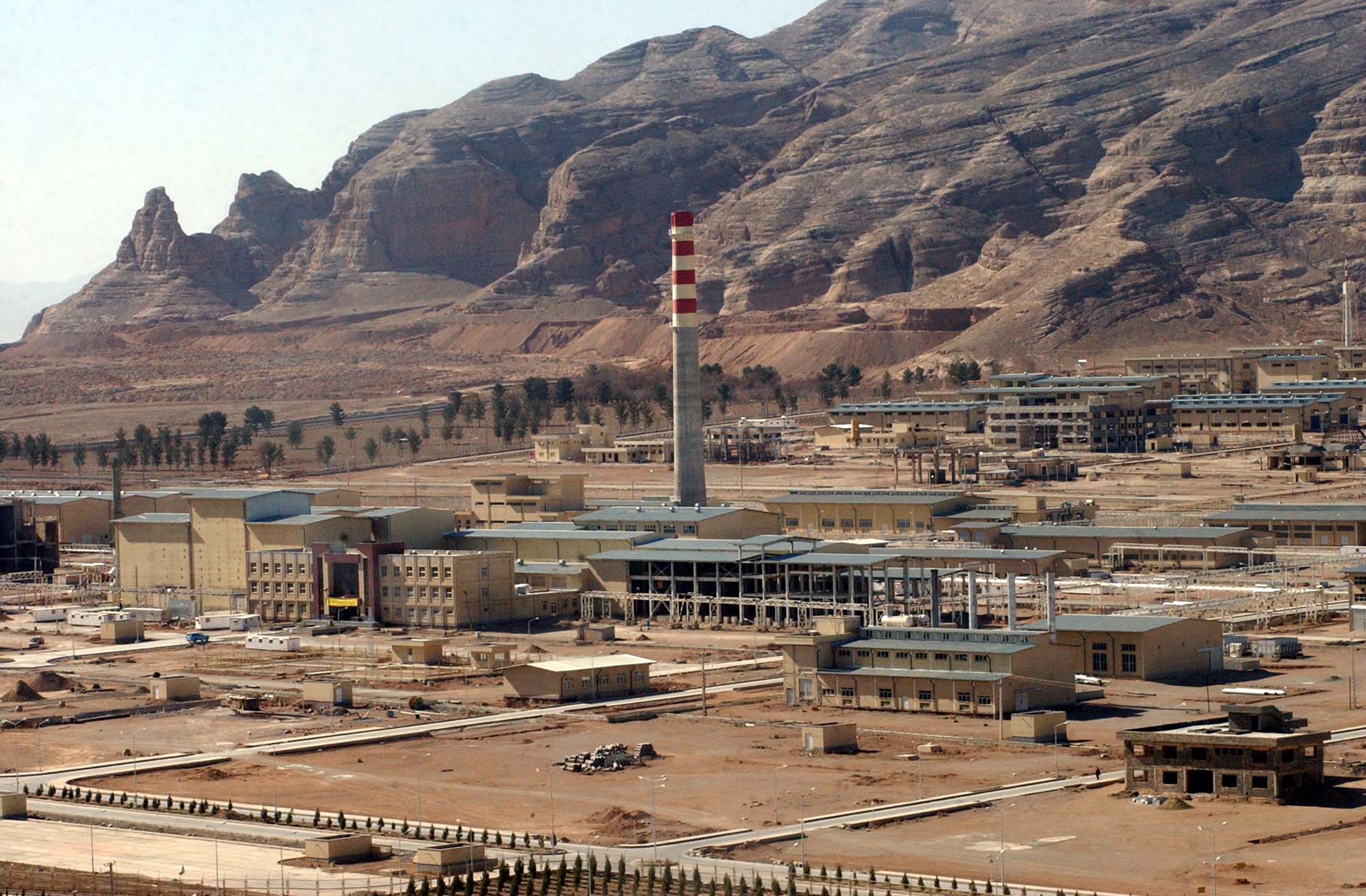 4) Iran will have to provide the International Atomic Energy Agency (IAEA) full access to all their nuclear facilities. They will also be required to reinstall cameras positioned inside these facilities for the IAEA to monitor (Iran took down the cameras earlier this year after they expressed anger with the IAEA). 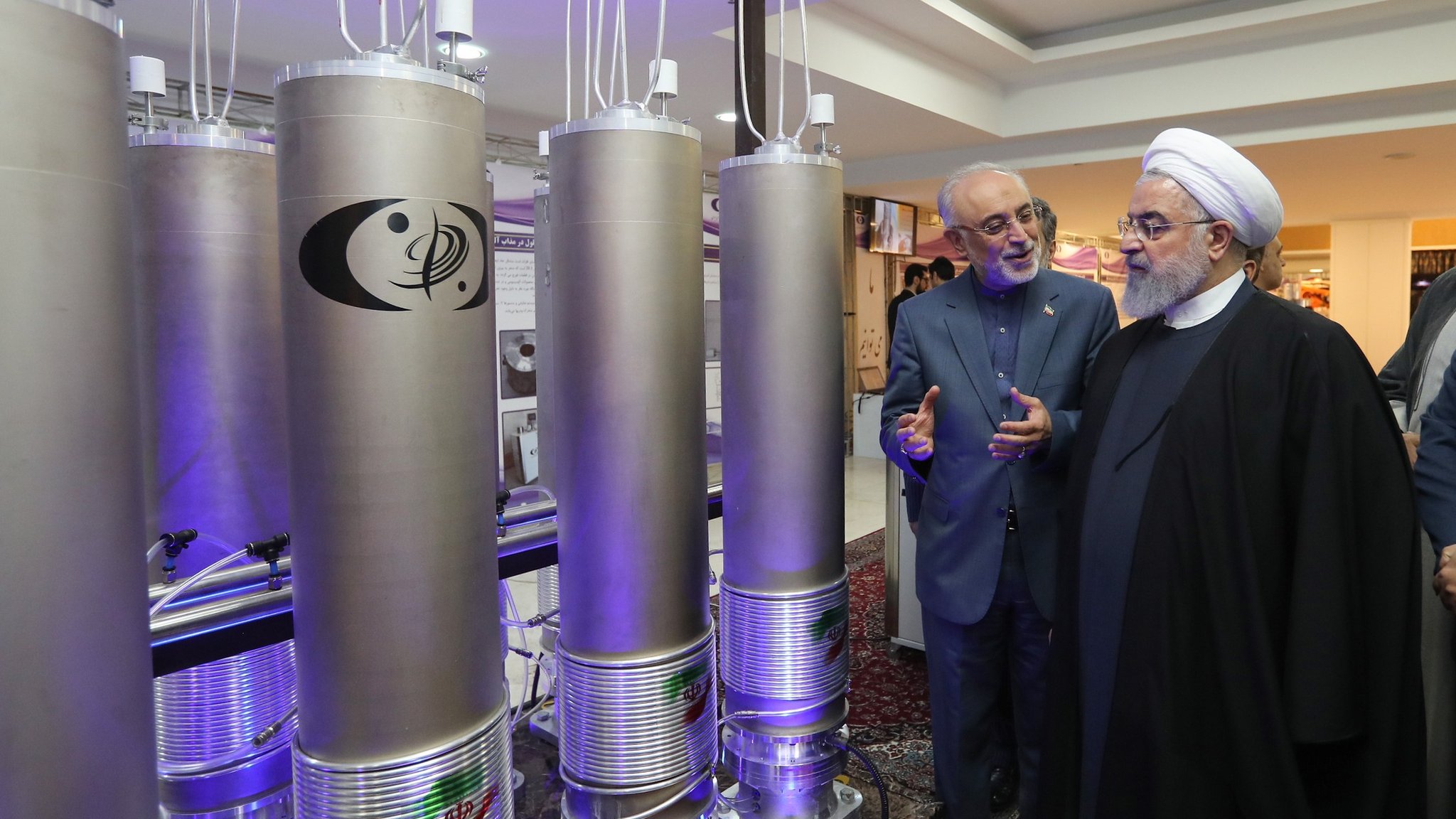 5) Iran will be able to export 50 million barrels of oil per day after signing the agreement. 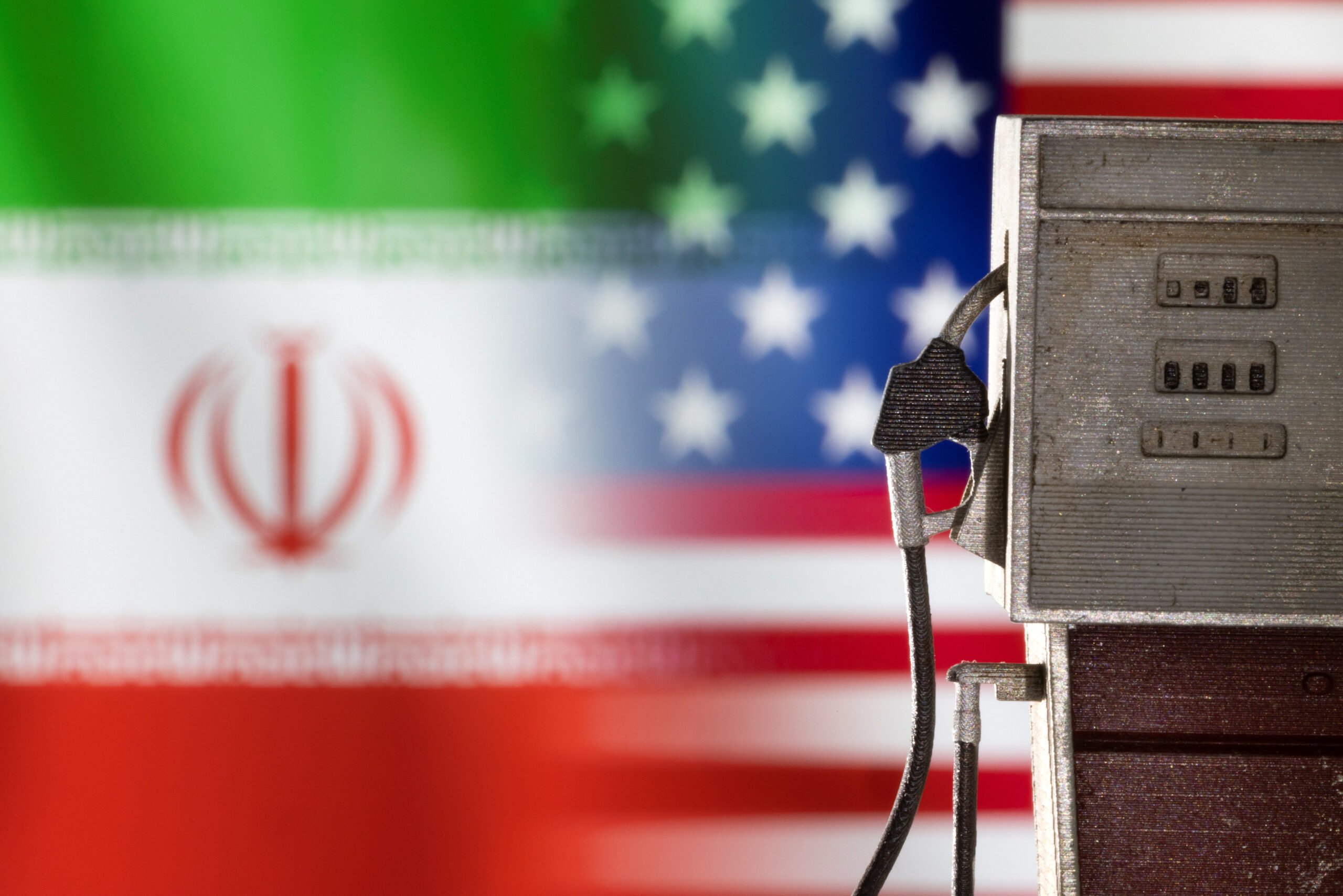 6) Iran will receive roughly $7 billion in frozen funds currently being held by the South Korean government.

7) The United States will hold talks with Iran at a later date to discuss removing the Iranian Revolutionary Guard Corp from the foreign terrorist organization list (Iran previously demanded that they be removed). The United States has maintained that it will not immediately remove them from the list. 8) The United States has guaranteed that in the event of the US pulling out of the deal, all foreign companies that would start conducting business with Iran (following an agreement) would remain exempt from US sanctions for 2 1/2 years following the termination of a deal.

This all comes as Iran’s stockpile of enriched uranium is at 60% enrichment, the highest ever and a significant increase jump from the 3.67% limit set out by the 2015 Iranian nuclear deal. Enrichment needed to create a nuclear warhead is 90%. Iran maintains that its nuclear program is peaceful. 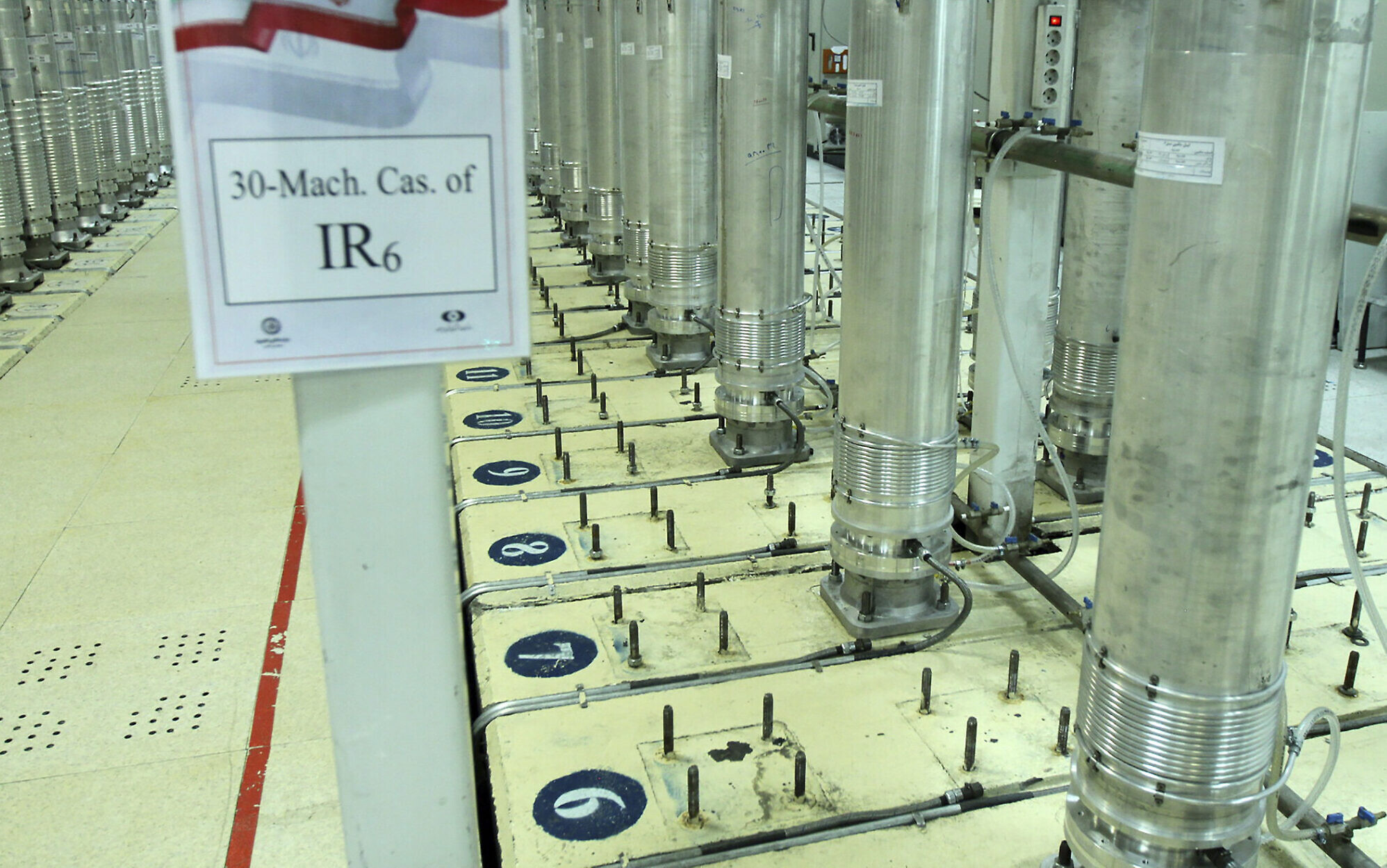