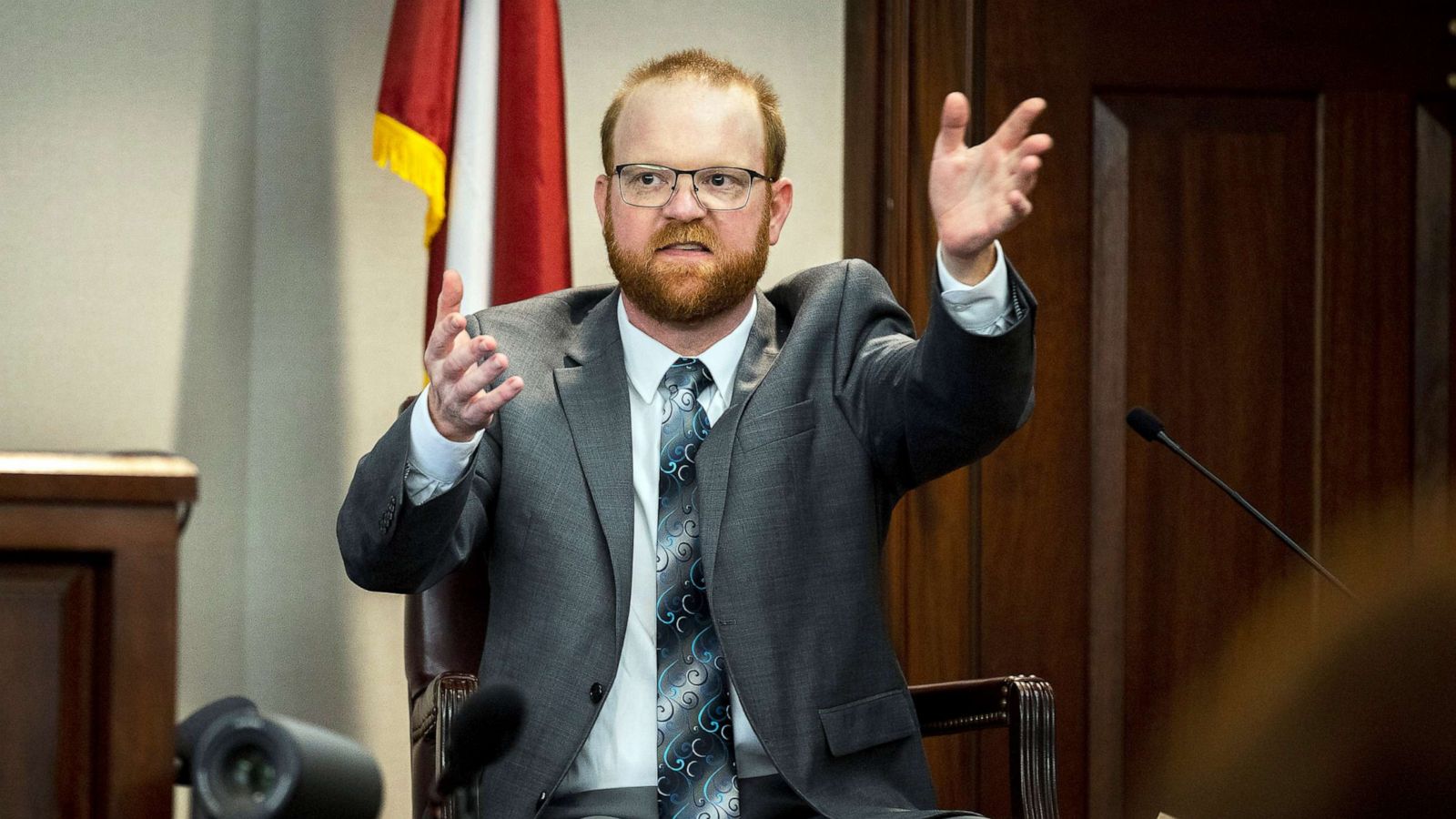 A judge has sentenced a man to life in prison after being found guilty of murder and committing federal hate crimes against a black man who was killed while jogging in Georgia. a still image prior to Ahmaud Arbery being killed a still image prior to Ahmaud Arbery being killed

Travis McMichael, the man found guilty of murdering Ahmaud Arbery, was sentenced to life in prison without the possibility of parole. 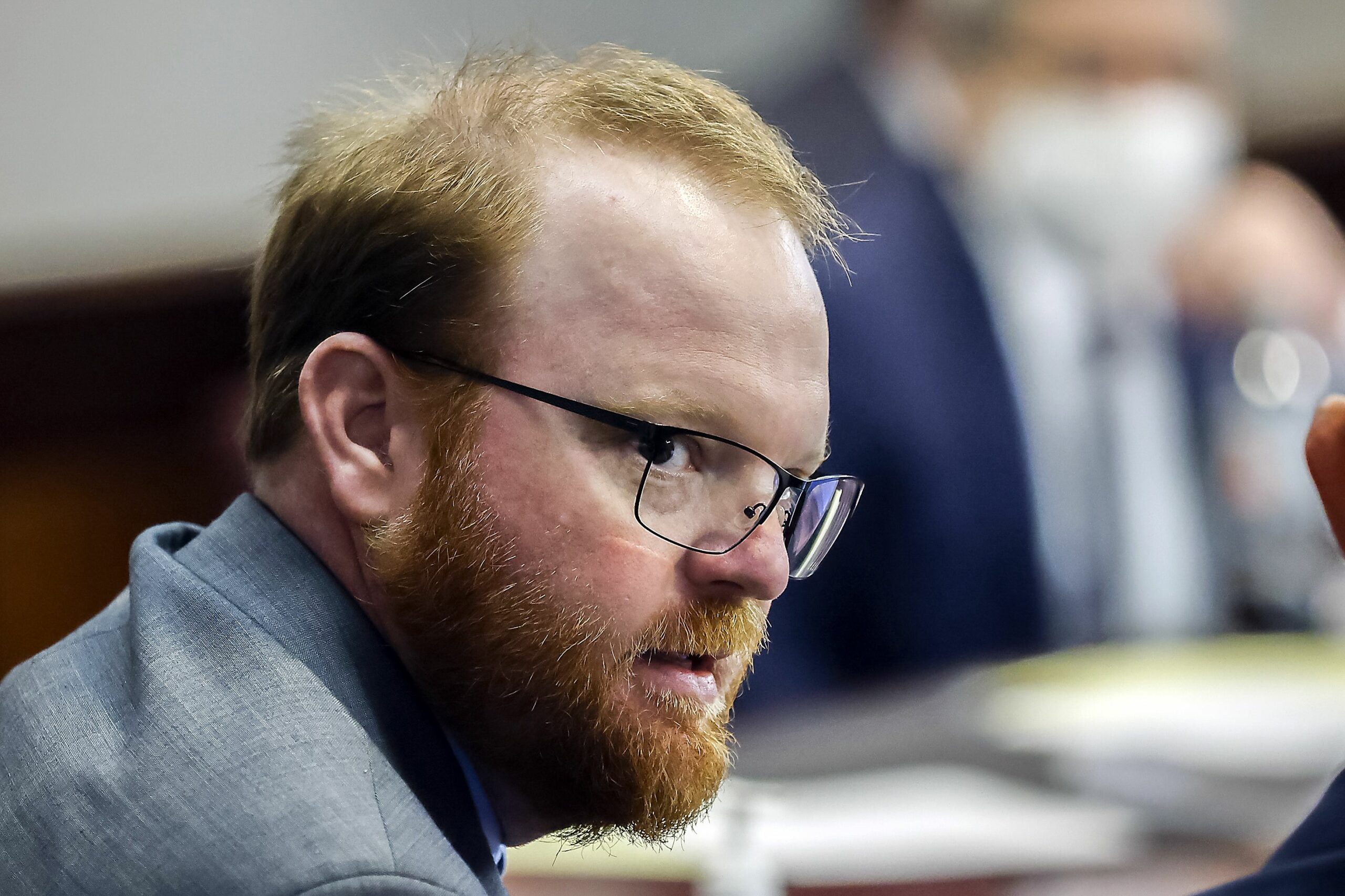 US District Judge Lisa Godbey Wood issued the sentence to McMichael and ordered him to serve his time in a Georgia state prison, declining his request to spend his life in federal prison. In her closing remarks, the judge said McMichael received a fair trial, adding “the kind of trial that Ahmaud Arbery did not receive before he was shot and killed. You killed a man on Feb 23, 2020. The events depicted in the video, they are seared in the annals of this court and no doubt in your mind forever. You acted because of the color of Mr. Arbery’s skin.” Travis’s accomplices, his father Gregory McMichael and neighbor William “Roddie” Bryan, have been found guilty of violating Arbery’s civil rights by killing him. They are both expected to receive their sentences later today. 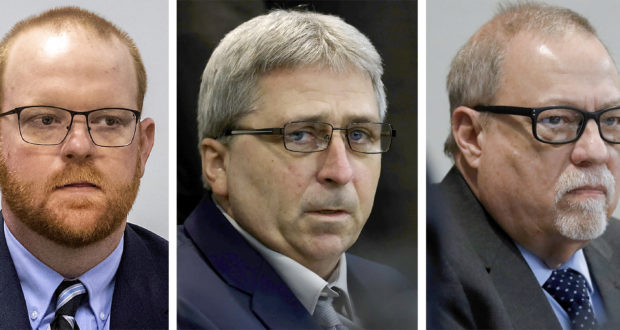