US Air Force Grounds Some Aircraft Over Pilot Eject Systems The United States Air Force has temporarily halted some US operations due to concerns over defects in pilot eject systems on three well-known US military aircraft. 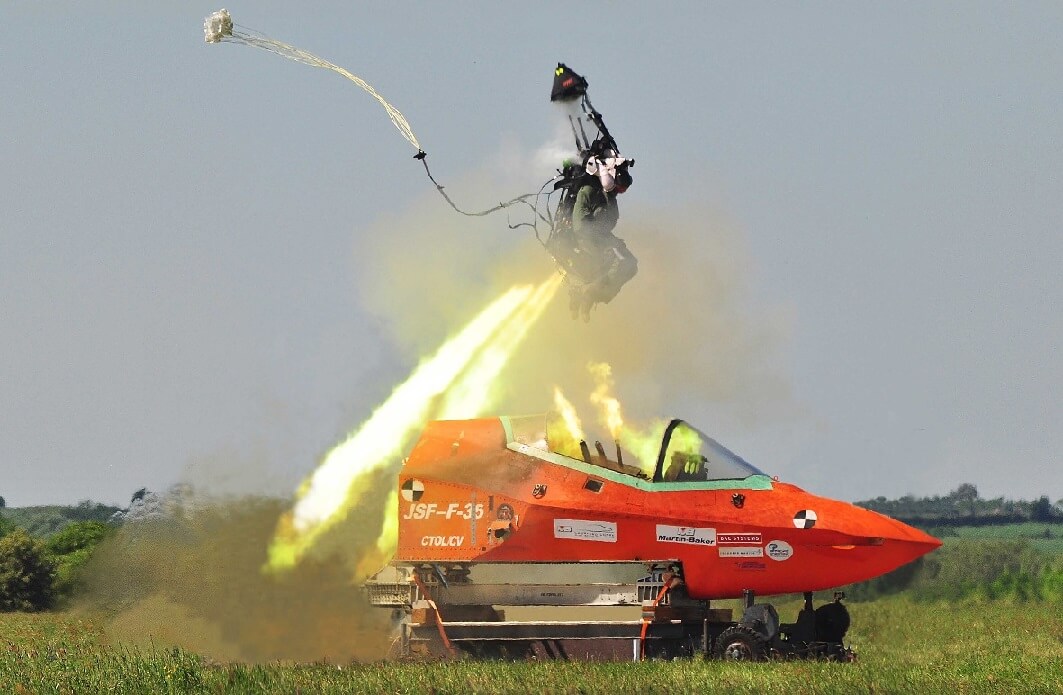 Alexi Worley, a spokeswoman for the Air Force’s Air Combat Command, said the halt is over concern that explosive cartridges in the F-35, T-38, and T-6 aircraft will not propel the seat from the plane properly during an emergency. 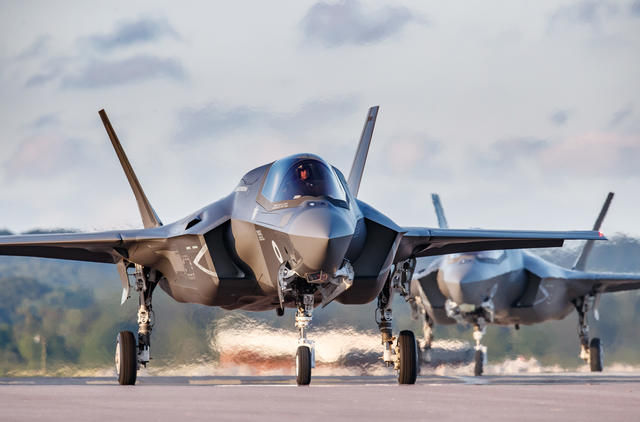 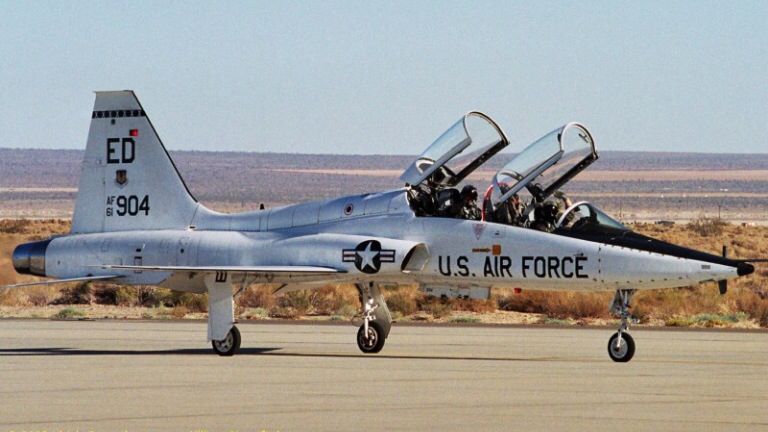 Worley said “On July 19, we began a Time Compliance Technical Directive to inspect all of the cartridges on the ejection seat within 90 days. Out of an abundance of caution, air combat command units will execute a stand-down on July 29 to expedite the inspection process. Based on data gathered from those inspections, ACC will make a determination to resume operations.” 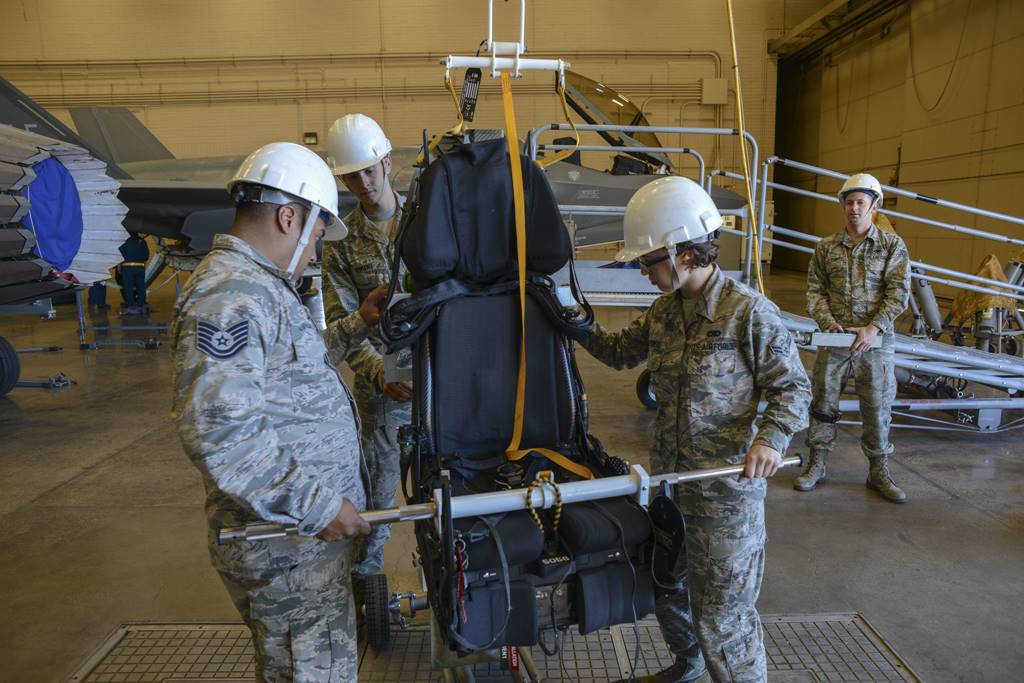 The Air Force held off disclosing how many F-35s could be affected by the issue. Martin-Baker, the company that manufactures the ejection seats in the three aircraft, has declined to comment. 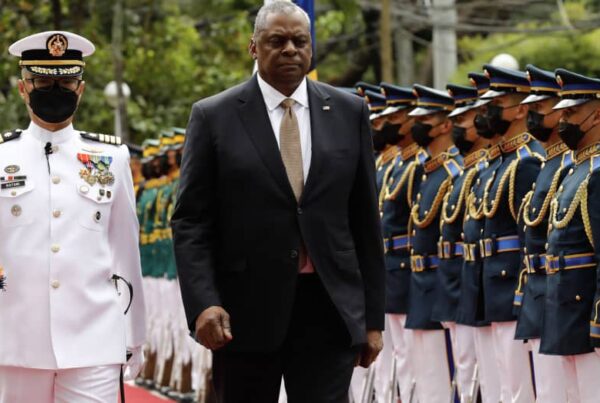