The US Air Force has successfully tested a hypersonic missile after failing a previous test two weeks ago. 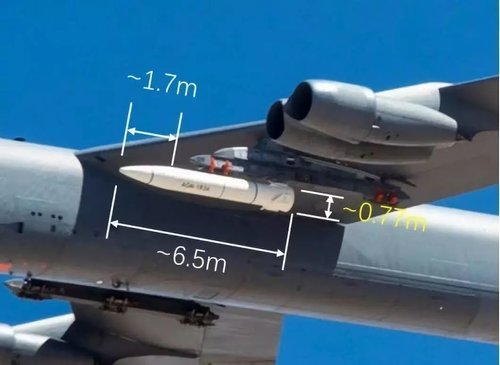 According to sources speaking to various defense news outlets, the US Air Force conducted a successful test of their Air-Launched Rapid Response Weapon (ARRW), which Lockheed Martin is developing. The test occurred off the coast of California.