Student Arrested After Being Caught with an AK-47 Style Rifle at Texas high school, 1 day After Uvalde School Shooting

Following one of the deadliest school shootings in American history, a student was arrested after he was caught with an AK-47 style rifle outside his high school. 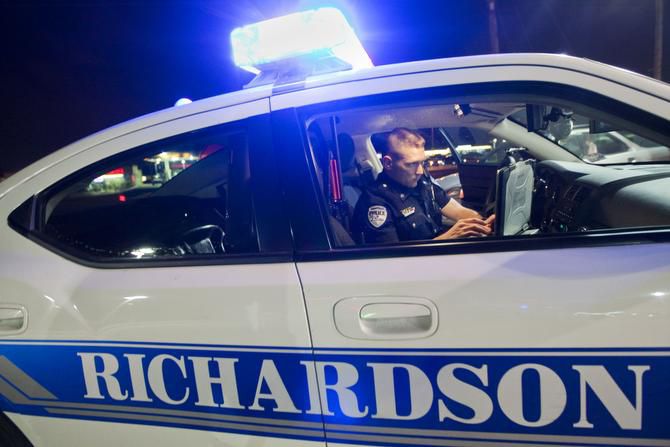 The incident unfolded at Berkner High School in Richardson, Texas (just outside of Dallas). According to reports, a woman called 911 just before noon, saying she witnessed a man holding a rifle and walking towards the high school. Police say they immediately locked down the school following the call and began a search. The suspect was eventually found inside the school, but no weapons were initially found. According to police, “Further investigation led to the discovery of a vehicle used by the suspect in the parking lot of 1551 East Spring Valley Road. Inside the vehicle, officers observed what appeared to be an AK-47 style pistol and a replica AR-15 style Orbeez rifle.” 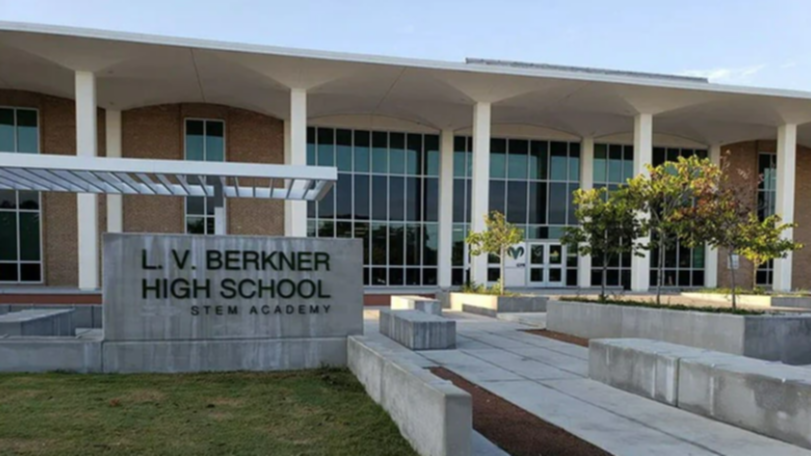 Following the discovery, the suspect (a high school student) was arrested and charged with unlawful carrying of weapons in a weapon-free zone. Police have declined to release additional information about the suspect due to his age, which indicates he is under the age of 18. The Richardson police department added “we would like to remind the public of the importance to report suspicious activity, as we recognize the vigilant awareness and actions of the person who initially called 911 to alert law enforcement.”