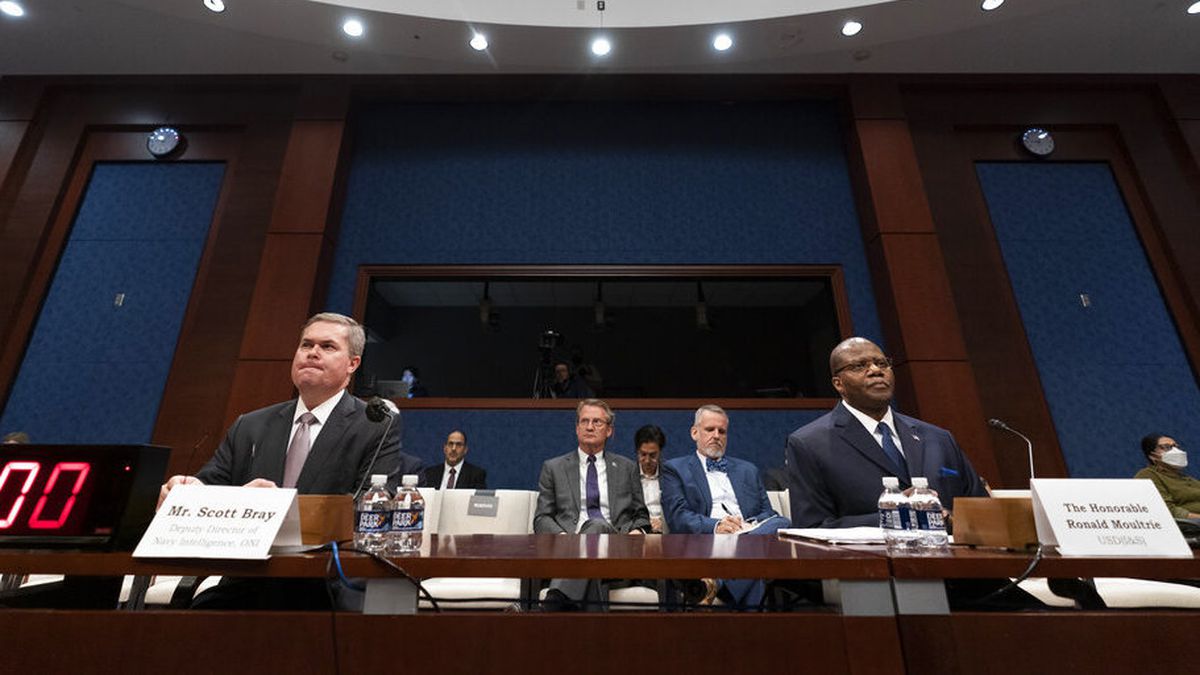 VIDEO: We have attached 7 significant video exchanges from the hearing. They can be found towards the bottom of the story.

Top Pentagon officials tasked with overseeing UFO/UAP phenomenon investigations testified to a House panel that there are now close to 400 reports from military personnel of possible encounters with UFOs. This number is up from 144 tracked reports from an intelligence assessment issued last year. 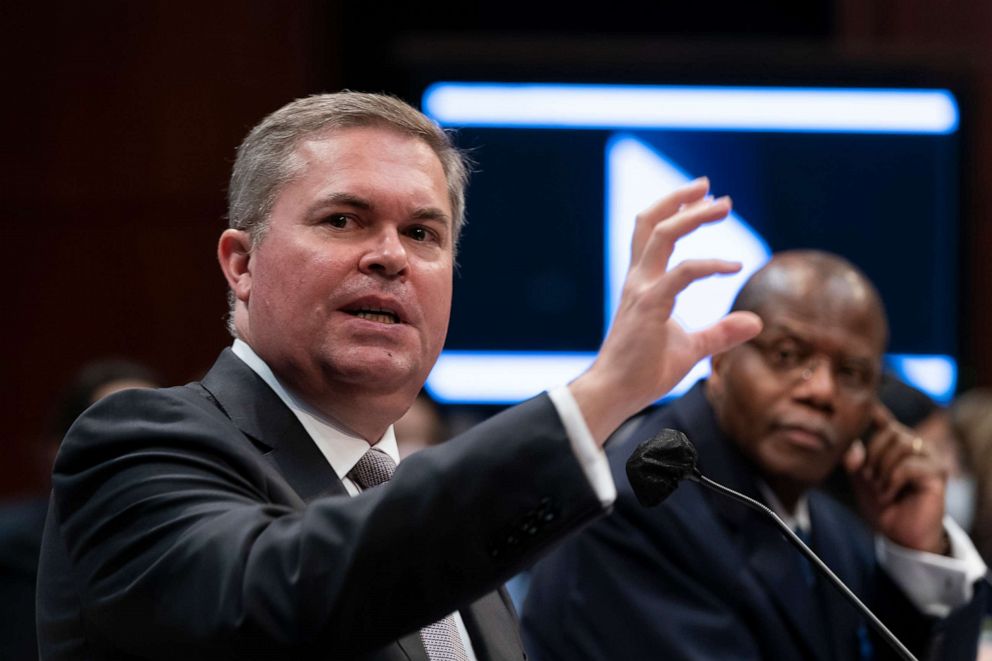 In today’s hearing, Deputy Director of Naval Intelligence Scott Bray and Under Secretary of Defense for Intelligence and Security Ronald Moultrie testified for nearly 90 minutes about the UFO/UAP Phenomena. During the hearing, Deputy Director Bray and Under Secretary Moultrie showed three declassified videos and highlighted how quick these aerial incidents can be. Footage released included a 2019 video from California shot off the USS Russel that showed what appears to be several pyramid-shaped objects hovering above the ship. The Deputy Director says that investigators were “reasonably confident that these triangles correlate to unmanned aerial systems in the area. The triangle appearance is a result of light passing through the night vision goggles and then being recorded by an SLR camera. This is a great example of how it takes considerable effort to understand what we’re seeing.” While some believed the Deputy Directors’ explanation, others have called his explanation “absolutely ridiculous” and demanded the government be more forthcoming on their findings. 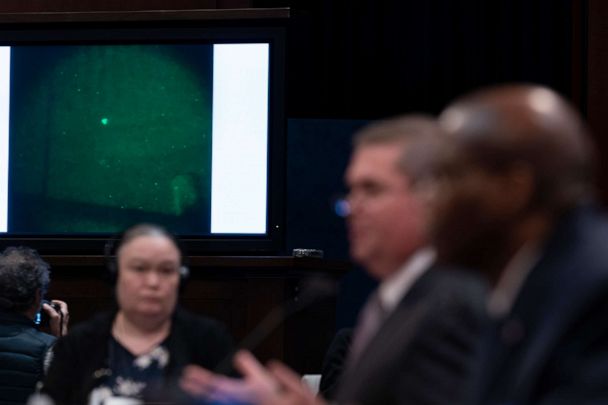 Our team has compiled significant exchanges from the hearing. Scroll down to watch

Representative Mike Gallagher (R) asks about a incident that allegedly occurred at Malmstrom Air Force base where a UFO reportedly rendered 10 ICBM’s inoperable. He also asks a series of questions  about prior secret government UFO/UAP investigation units.