A public university in Ohio has agreed to pay $400,000 to a former professor after reprimanding him for refusing to use a students pronouns. 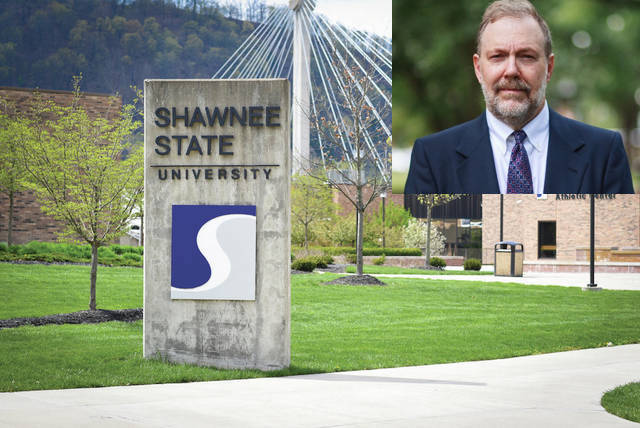 Nicholas Meriwether, a philosophy professor at Shawnee State University in southern Ohio, addressed a transgender student as “sir” when she raised her hand in class. This prompted the university to launch an investigation into the incident which found that the professor  had created a “hostile environment” in the classroom.

The university delivered Meriwether a written warning that stated he could be fired or suspended without pay for violating the university’s nondiscrimination policy. Meriwether asked if referring to all students by their self-identified gender, and including a disclaimer in his syllabus that noted he was only doing so under “compulsion”, would comply with the university’s policies. The school informed him that it would still not comply with their policy which resulted in the professor offering to refer to the student by either first or last preferred legal name without using gendered titles. Shawntee State University said this would not comply with their policy.

Meriwether then sued the university, but had his case dismissed by a federal district court due to lack of standing. However, in 2020, a three-judge panel from the sixth US circuit court of appeals ruled that Meriwether is allowed to sue the school, in a 32-page opinion saying “Traditionally, American universities have been beacons of intellectual diversity and academic freedom. They have prided themselves on being forums where controversial ideas are discussed and debated. And they have tried not to stifle debate by picking sides. Shawnee State chose a different route: It punished a professor for his speech on a hotly contested issue. And it did so despite the constitutional protections afforded by the first amendment.”

The judges sent the lawsuit back to the lower court, where Meriwether could have argued that his rights to free speech and religion, as well as his 14th amendment right to due process, were violated and denied. As a result of the case, the university last week agreed to pay Meriwether $400,000 in damages and attorneys’ fees.

In a separate statement, Shawnee State University explained their “economic decision” to settle the case, saying: “Though we have decided to settle, we adamantly deny that anyone at Shawnee State deprived Dr Meriwether of his free speech rights or his rights to freely exercise his religion.” 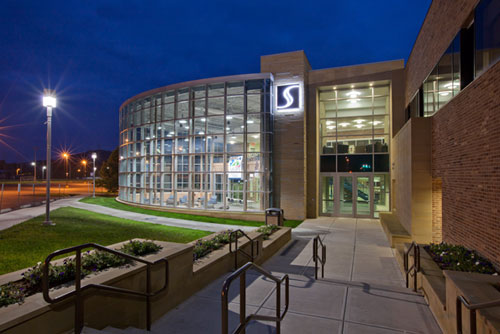