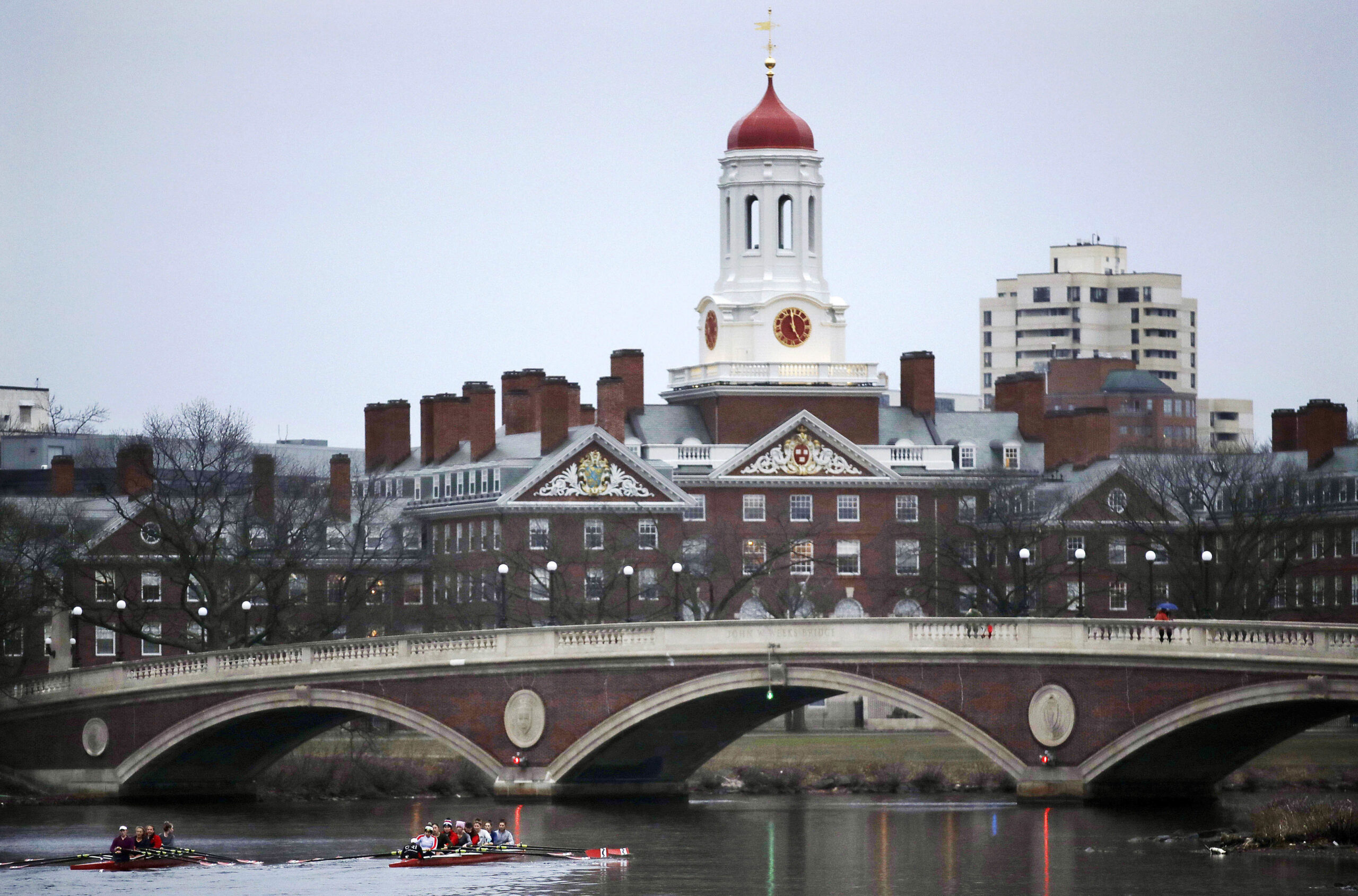 Harvard University is vowing to spend $100 million to “research and make amends” for its extensive ties with slavery, the school’s president announced Tuesday, with plans to identify and support the descendants of enslaved people who labored at the Ivy League campus.

President Lawrence Bacow announced the funding as Harvard released a new report detailing many ways the college benefited from slavery and perpetuated racial inequality. The report, commissioned by Bacow, found that Harvard’s faculty, staff and leaders enslaved more than 70 Black and Native American people from the school’s founding in 1636 to 1783. It cautions that the figure is “almost certainly an undercount.” Using historical records, researchers were able to identify dozens of enslaved people by name, along with their connection to the university. “Enslaved men and women served Harvard presidents and professors and fed and cared for Harvard students,” researchers found. “Moreover, throughout this period and well into the 19th century, the University and its donors benefited from extensive financial ties to slavery.” 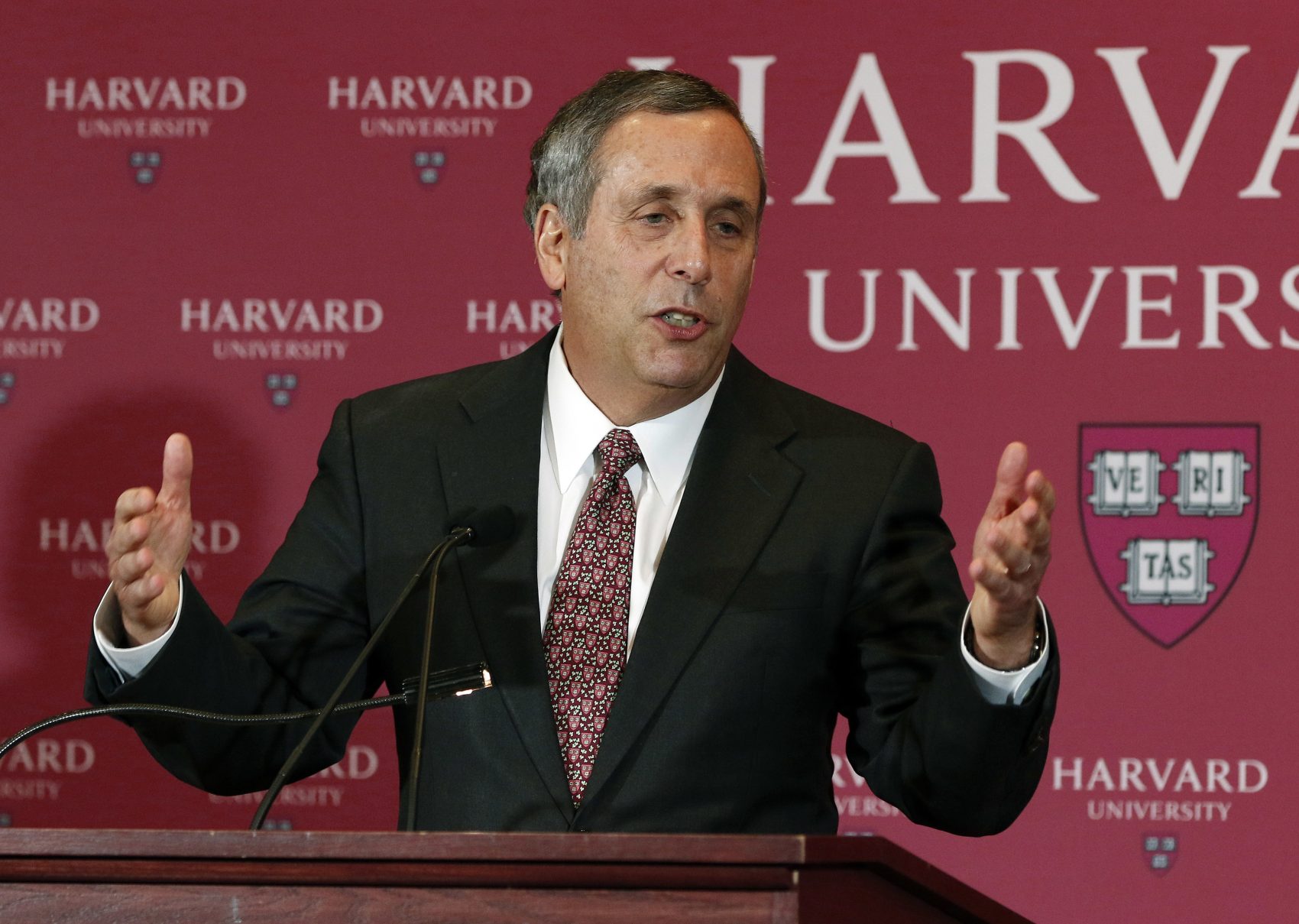 The report says the university “should make a significant monetary commitment, and it should invest in remedies of equal or greater breadth than other universities.” But the report stops short of recommending direct financial reparations, and officials have no immediate plans for that kind of support.

Building on earlier research at Harvard, the report details how the nation’s oldest and wealthiest college profited from the slave trade throughout its early history. It invested directly in the sugar and rum industries in the Caribbean, and the cotton and railroad industries in the United States. It also depended on wealthy donors who accumulated their wealth through the slave trade and industries that relied on it. Later, after slavery was abolished, prominent scholars continued to promote concepts that fueled ideas of white supremacy, the report says. It cites work by 19th century professor Louis Agassiz, who pushed discredited theories on “race science” and eugenics. Another scholar led a “physical education” program on campus that collected students’ physical measurements to advance eugenic theories. In his message, Bacow called the findings “disturbing and shocking,” and he acknowledged that the school “perpetuated practices that were profoundly immoral.”

Harvard joins a growing number of U.S. universities taking steps to acknowledge and make amends for their involvement with slavery. Georgetown University in 2019 promised to raise $400,000 a year for the descendants of enslaved people sold by the school. The Princeton Theological Seminary created a $27.6 million reparative endowment. The University of Virginia established scholarships for the descendants of enslaved people. 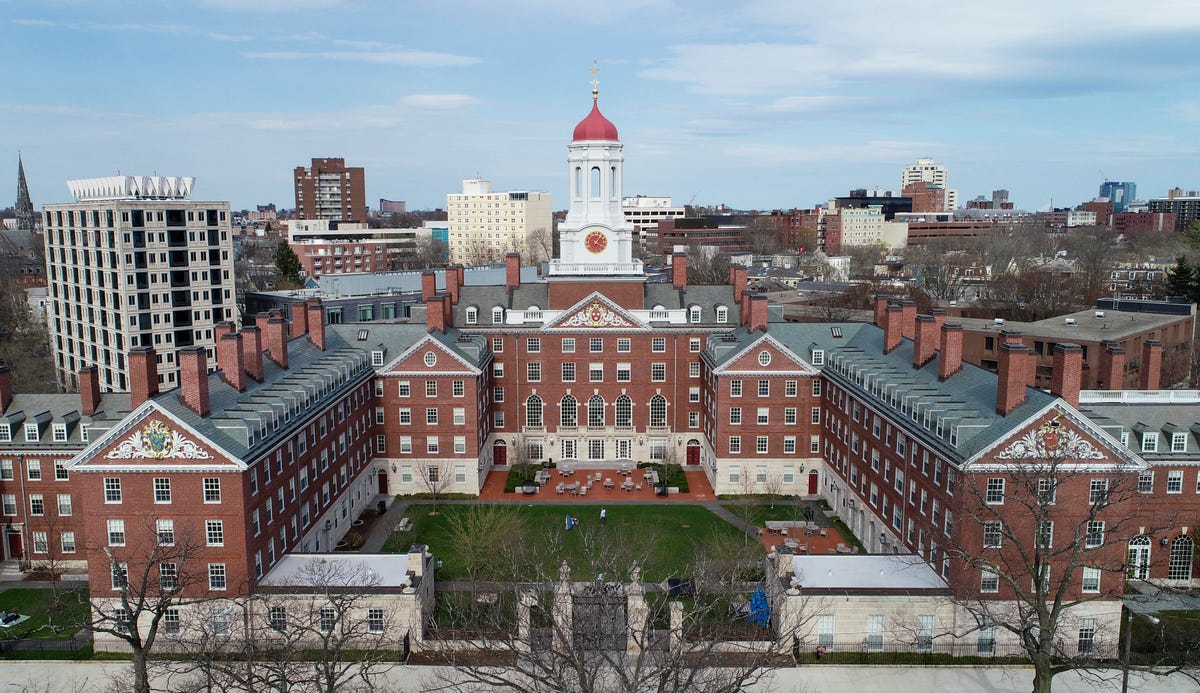 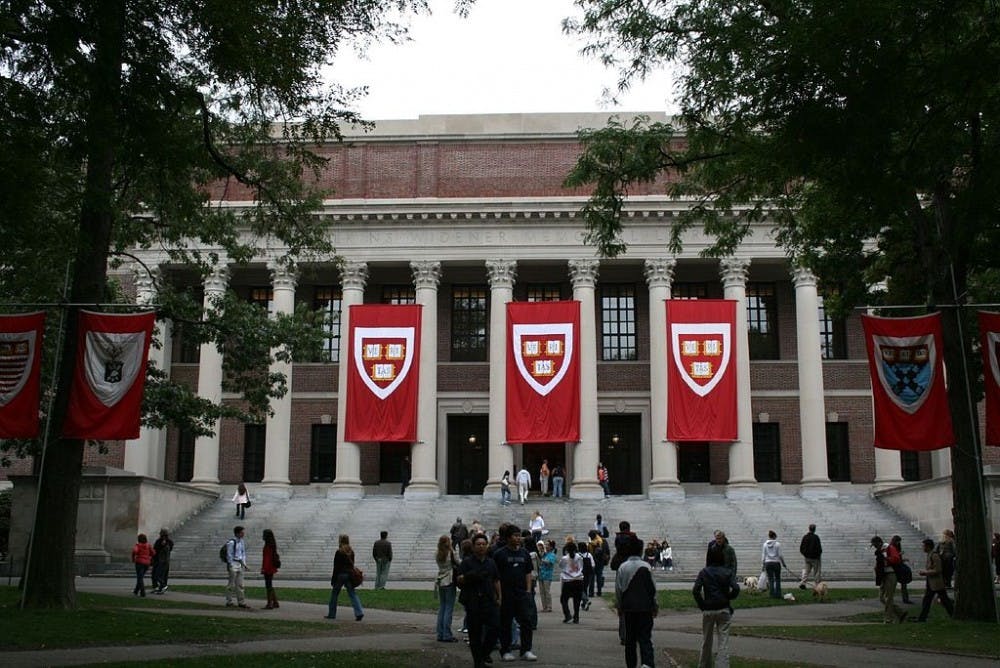